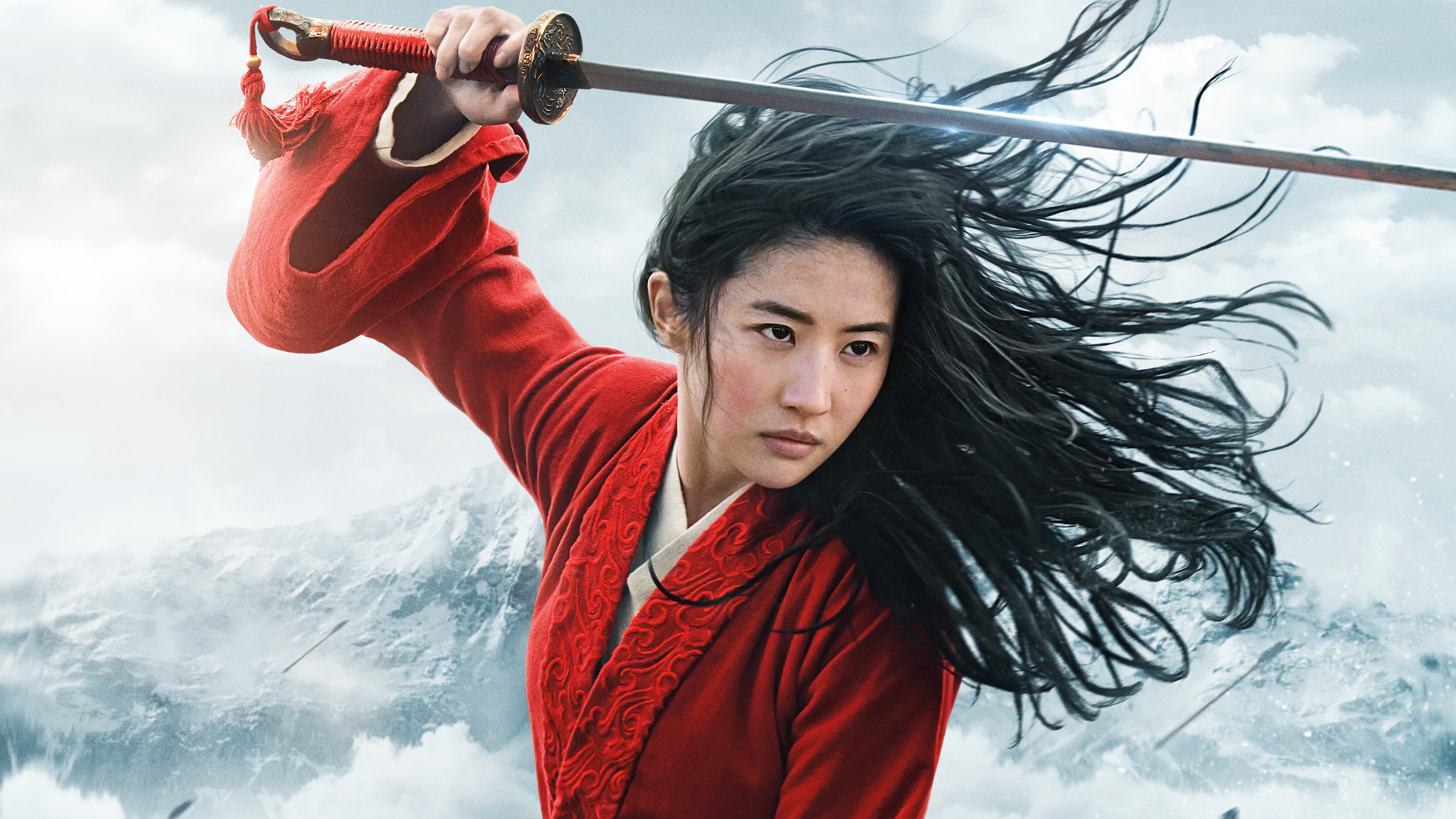 This pandemic is harsh on everybody especially the film lovers and cinephiles as there is no major release from the last 3 months and everybody inside their homes due to this state of emergency. More and more films are getting their way through into streaming services and Digital platforms but some films will release this summer after the reopening of cinema halls this July.

In this article, you will get to know about some of the best films releasing this summer with their trailers and first look. 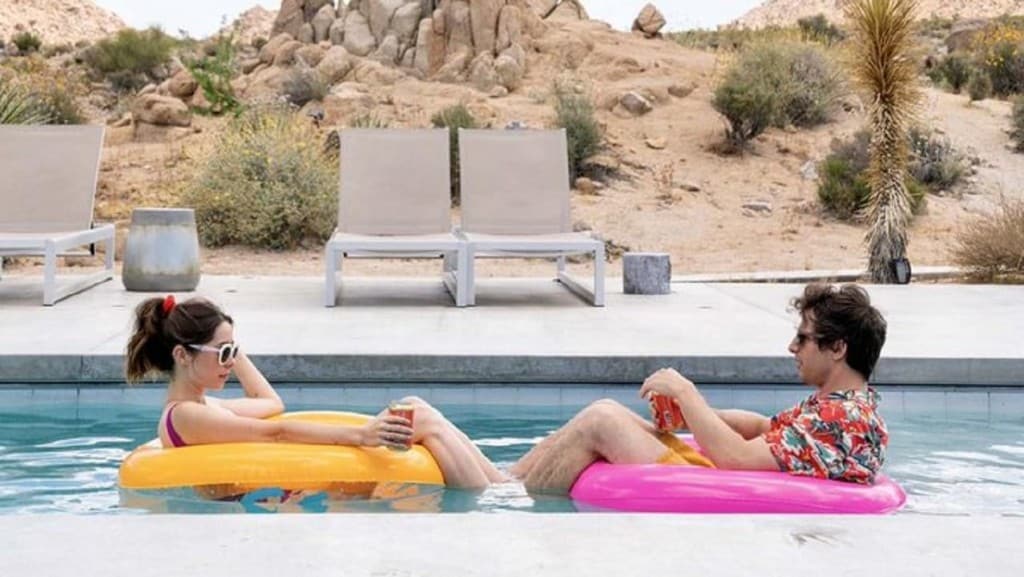 A still from Palm Springs

This comedy Film (will be available to stream on Hulu and at drive-ins only) stars Andy Samberg as a man named Nyles who has a chance to meet with Sarah (Cristin Millioti) at a resort in Palm Springs which leads to a chain of events that both can’t seem to get out.
This film can be one of the best films by Samberg and his fellow Akiva Schaffer and Jorma Taccone, who are all producers on the movie. With this film, you can laugh with your family and friends. 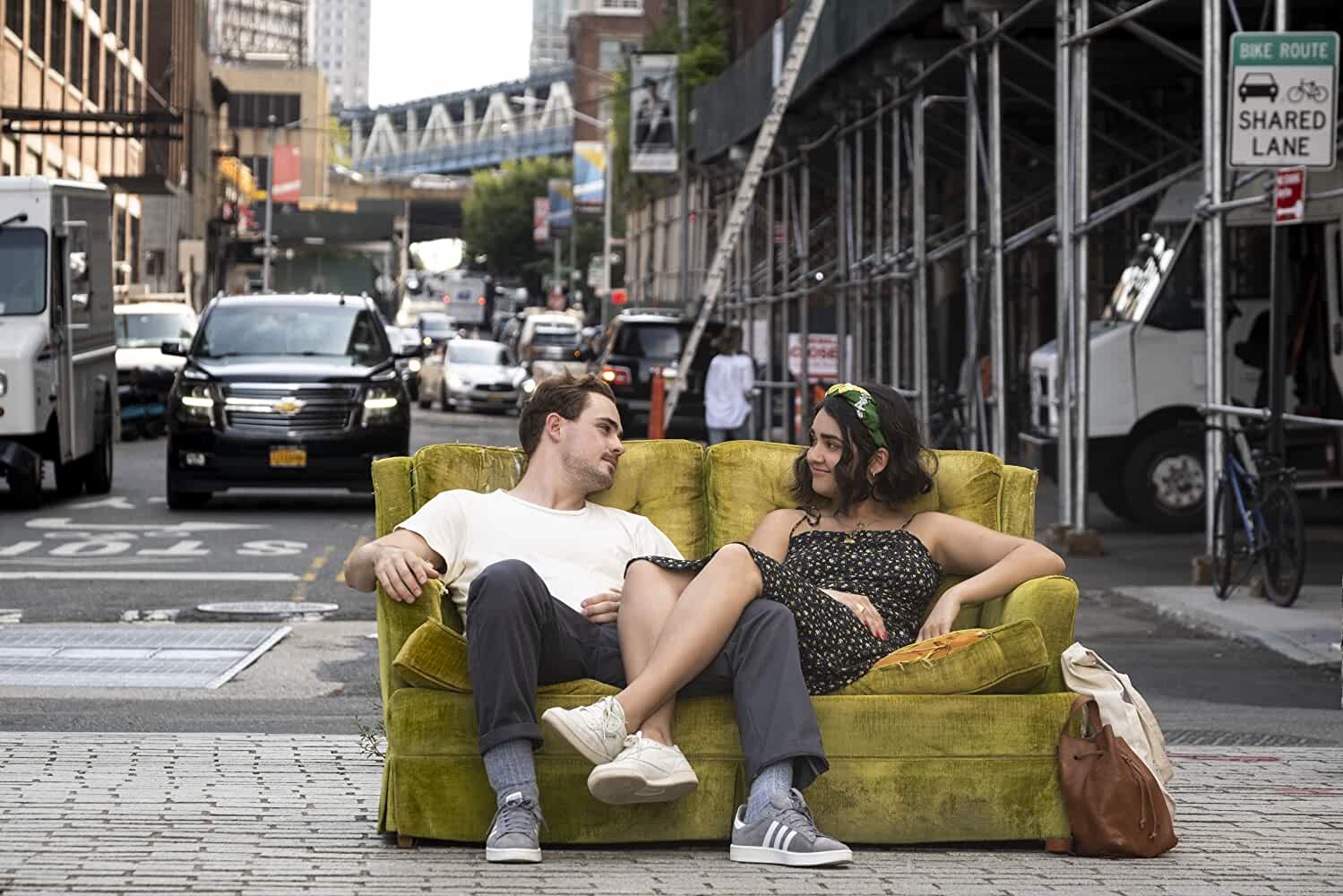 A still from The Broken Heart Gallery

This is a romantic comedy film that centers around a girl named Lucy played by Geraldine Viswanathan (known for blockers) who after going through a breakup plans to create a space with can help her to coup up from past relationships and breakup. The film also stars Dacre Montgomery, Utkarsh Ambudkar, Molly Gordon, Suki Waterhouse, Phillipa Soo, Arturo Castro and Bernadette Peters. The Broken Hearts Gallery is directed by Natalie Krinsky.

It is a Phycological thriller which stars Russell Crowe as a man who is staking a woman named Rachel played by Caren Pistorius who confronted her at a traffic light. From the look of the trailer, the film looks damn good as a good thriller film. Russel who is academy awards winning actor opens up this summer season with this film.

Mulan is an action-drama film, which is the live-action remake of the fan-favorite animated Feature film of the same name. It follows the story of Mulan living in china, and her country is under the attack of the Huns, so she joins the imperial army of china. The film was earlier scheduled to release on March 27, 2020, but later rescheduled to release on July 24, 2020.

The Rental is a horror-thriller film that revolves around a couple played by Dan Stevens and Alison Brie. It is directed by Dave Franco. The will be released bu IFC Films on July 24. The cast also includes sheila Vand, Jeremy Allen White, and Toby Huss.

Tenet is one of the most anticipated films of this year. This marks the return of Christopher Nolan after a break of three years, as his last film that was released in 2017 is Dunkirk which was a success for him. The film is now rescheduled to release on July 31. This time period of mid-July has always been a good spot for Nolan as his previous films like The Dark Knight, Inception, The Dark Knight Rises, and Dunkirk was released in this period in their respective years and was a major box office success. Tenet stars ohn David Washington, Robert Pattinson, Elizabeth Debicki, Dimple Kapadia, Aaron Taylor-Johnson, Clémence Poésy, Michael Caine, and Kenneth Branagh.

7. The SpongeBob Movie: Sponge on the Run (August 7)

In this new SpongeBob film, SpongeBob and Patrick embark on a rescue mission to save Gary, who has been “snailnapped” by Poseidon, traveling to the Lost City of Atlantic City. The movie will also reveal the origin of SpongeBob and Gary’s meeting for the first time as children.

The film is based on the book The Secret Garden by Frances Hodgson Burnett. It is a fantasy adventure film which centers around a girl who is sent to live with her strict uncle discovers a secret garden filled with surprises at his estate. The was scheduled to release in April but die to this pandemic, now it will release on 14 August. 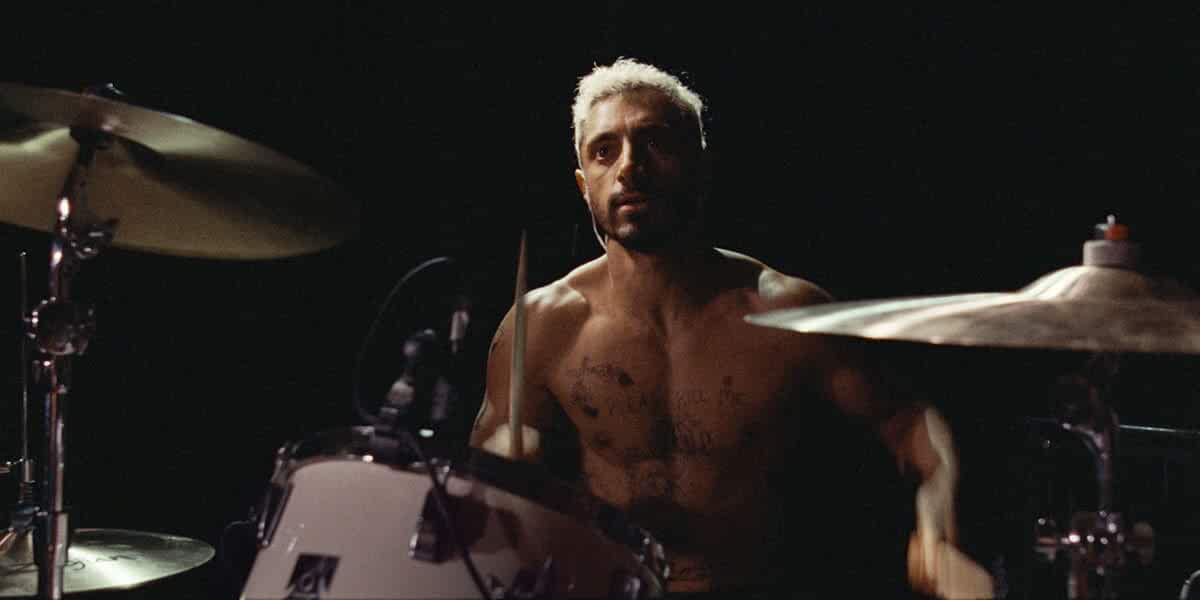 Riz Ahmed plays the lead character named Ruben in Sound of metal which features him as a drummer and one half of the duo Backgammon along with his singer girlfriend Lou. One day he begins to lose his hearing and starts going to deaf community meetings but he struggles to accept his situation.

Successful author Veronica HenleyPlayed by Janelle Monáe finds herself trapped in a nightmarish reality and must find a way to break free of the horrors at hand. The film is scheduled to release in August.

Bill and Ted is an Upcoming film starring Keanu reeves which also serves as the sequel to the previous two films. Through years Bill and Ted have a cult following starring in their own tv shows and comic books. Now in this film, Bill and Ted are warned by a visitor from the future of the need for them to create a song in 78 minutes that will save all life on Earth and the entire universe.

This film is getting delayed for various reasons over the years and now once again due to this global pandemic. As of now, the film is scheduled to release this august but we can’t say anything now. Originally planned as a trilogy which also serves as the followup to the X Men films but the director says that can’t be possible as the acquisition of Fox By Disney