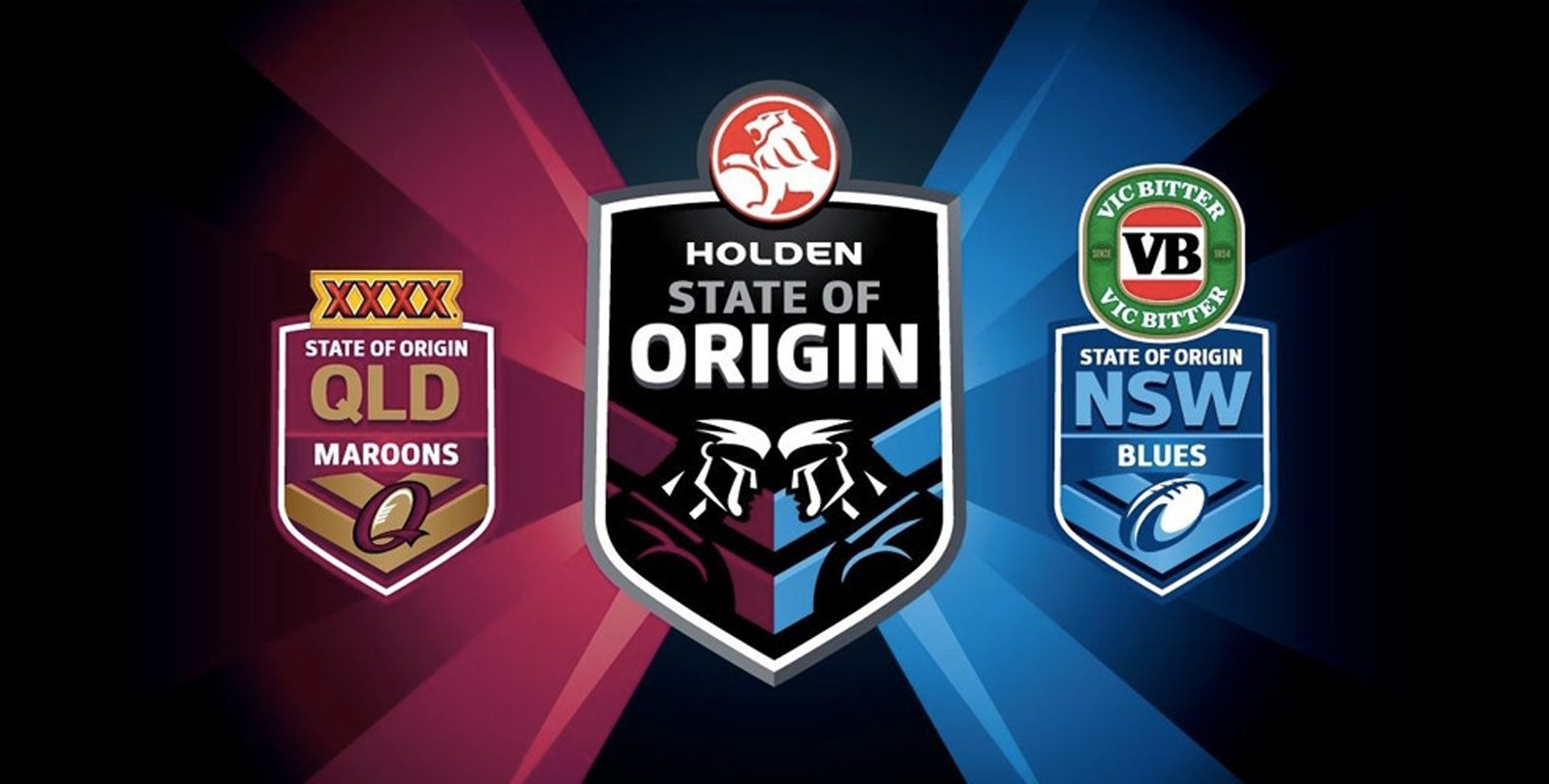 Where To Watch State Of Origin

Brad Fittler, the NSW coach, has made some significant adjustments to the Blues after the team’s 16-10 defeat in Game 2. Notably, Penrith Panthers’ Api Koroisau has taken Damien Cook’s place as the team’s starting hooker, moving Cook to the bench. Jake Trbojevic, who was not selected for Game 2, will also be part of the starting lineup in Game 3. Only one converted try separated the NSW team from victory in Game 2, but it seems as though the Queensland coaching staff, which includes Billy Slater as head coach and assistant coaches Johnathan Thurston and Cameron Smith, has given the Maroons new life.

Not to mention Queensland’s Cameron Munster, whose heroics made him a crucial factor in the Maroons’ victory in Game 2.  If NSW doesn’t have a response to Queensland’s style of play in Game 3, it will suffer another loss. Queensland overpowered the ruck with raw pace and tenacity in the series opener. Do you want to see how it unfolds? Here’s how to watch the State Of Origin.

Where To Watch State Of Origin?

This crucial State of Origin game 3 is taking place at Suncorp Stadium in Brisbane with kick-off at 8:10 pm AEST on Wednesday 13 July 2022. There are a lot of ways to watch the State Of Origin. You can either watch it live at the above-mentioned time or stream it at your convenient time.

Where To Watch State Of Origin Live In Australia?

The Nine Network is the only place to watch the State of Origin. Fox Sports covered the entire NRL regular season, but Nine is the only network with an exclusive license to Origin and the NRL championship game. In metropolitan locations, you can watch Nine’s broadcast by tuning your TV to channel 9 or 91 for standard definition or channel 90 for high definition. For Foxtel subscribers, you must choose channel 209, and if you live in a regional area of Australia, you must check your TV guide. However, for the majority of NSW and Queensland regions, it is probably on Channel 8. 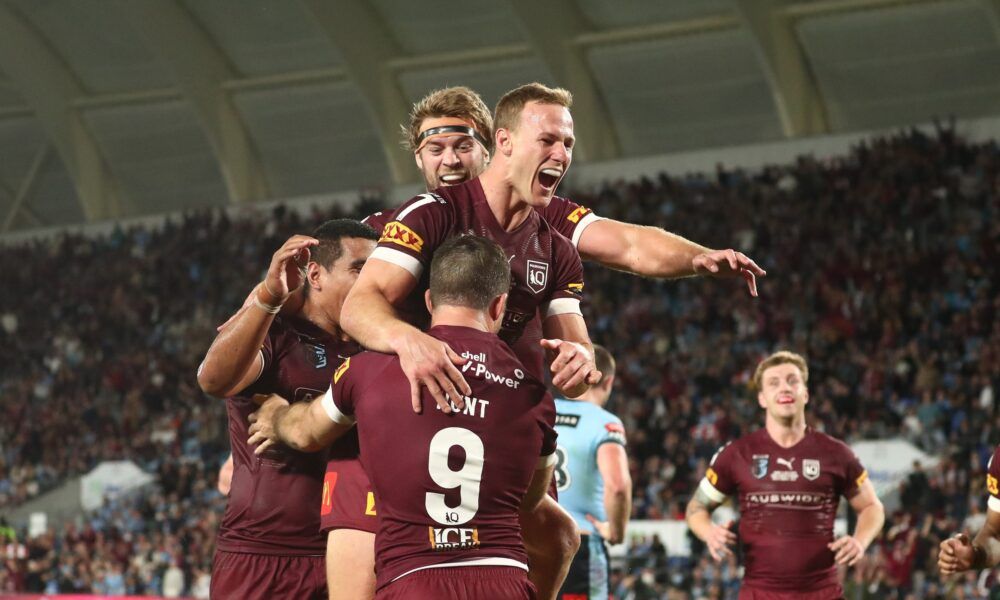 They will begin their broadcast at 8:10 p.m AEST on 13 July, or around 50 minutes before the scheduled kickoff. Their coverage will then begin with pre-game analysis, entertainment, interviews, and the playing of the national anthem. The man of the match will be announced during the half-hour post-game show, which Nine is anticipated to broadcast till around 11:30 p.m. (AEST).

Where To Stream State Of Origin Live In Australia?

As previously mentioned, the Nine Network is the only place in Australia to watch State of Origin live. As with past NRL games, you won’t be able to watch the action live on Fox League or Kayo. The only option to stream the game online is through 9Now. Although it is a free service, if you don’t already have an account you will need to create one.

9Now is available as a mobile app on google play and apple store, or you may stream it on a laptop or desktop using a conventional web browser and most Smart TVs. After the game, 9Now will also provide the highlights and replay. We must underline once more that Fox League and Kayo will only air a replay and NO live broadcasts other than the buildup to the game.

Where To Watch State Of Origin In New Zealand?

Sky Sport, a pay TV service that is accessible as part of a variety of packages, will be providing live State of the Origin rugby broadcast in New Zealand. The country’s Sky Go service allows subscribers to watch online, while cord-cutters and anybody else can try the streaming-only Sky Sport Now service; membership costs $19.99 / week or $39.99 / month. 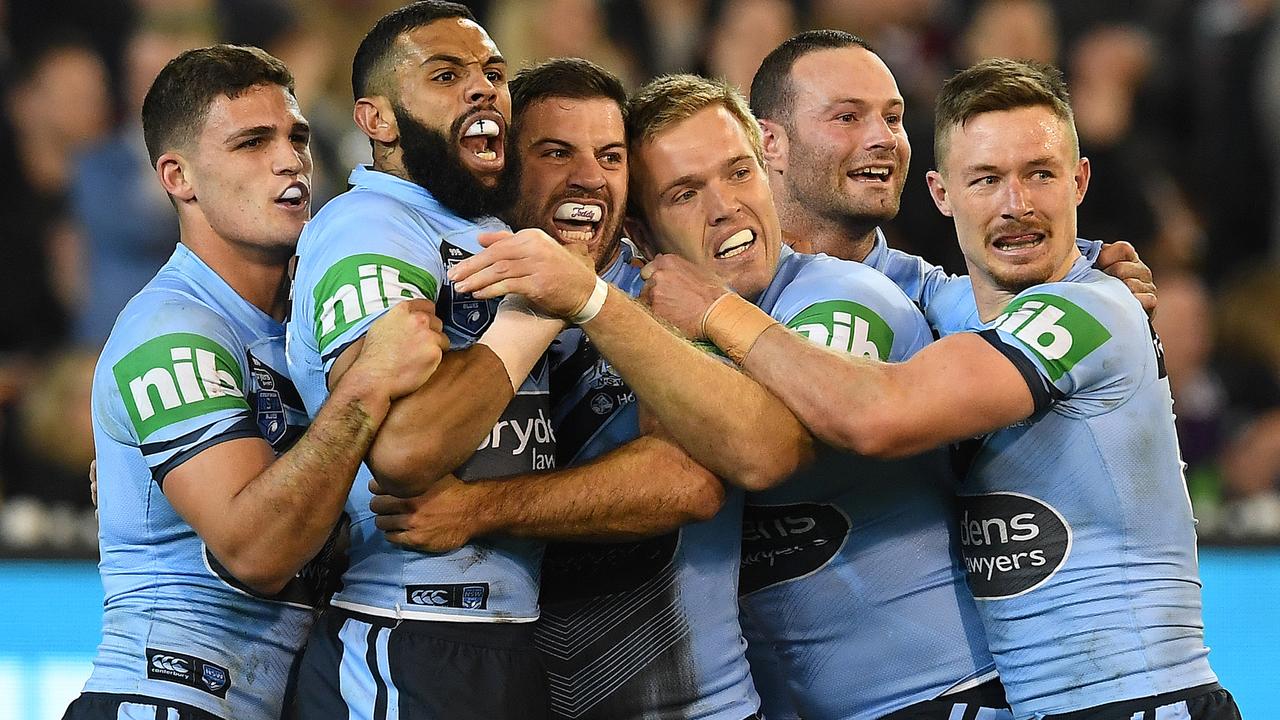 Where To Watch State Of Origin In The UK?

Rugby State of the Origin matches are shown on Sky TV in the UK. Fans of rugby league will therefore want to check out Sky Sports to view the matches. With the Sky Go app, subscribers to Sky can watch while on the go on almost all current smartphones, laptops, tablets, PCs, and consoles. A Now Sports Subscription, which includes all 11 networks but is more flexible, would be a better choice for those without Sky.

How To Watch State of Origin Game 3 Replay on Kayo?

Kayo is accessible on a variety of devices, including PCs, Macs, iOS and Android phones and tablets, as well as several smart. Kayo subscriptions start at $25 a month, which allows you to watch on one device. If you want additional streams running simultaneously, the Basic package, which costs $27.50 per month, allows for 2, while the Premium package, which costs $35 per month, allows for up to 3.

Also Read: Will There Be A The Dawn Of The Witch Episode 13?