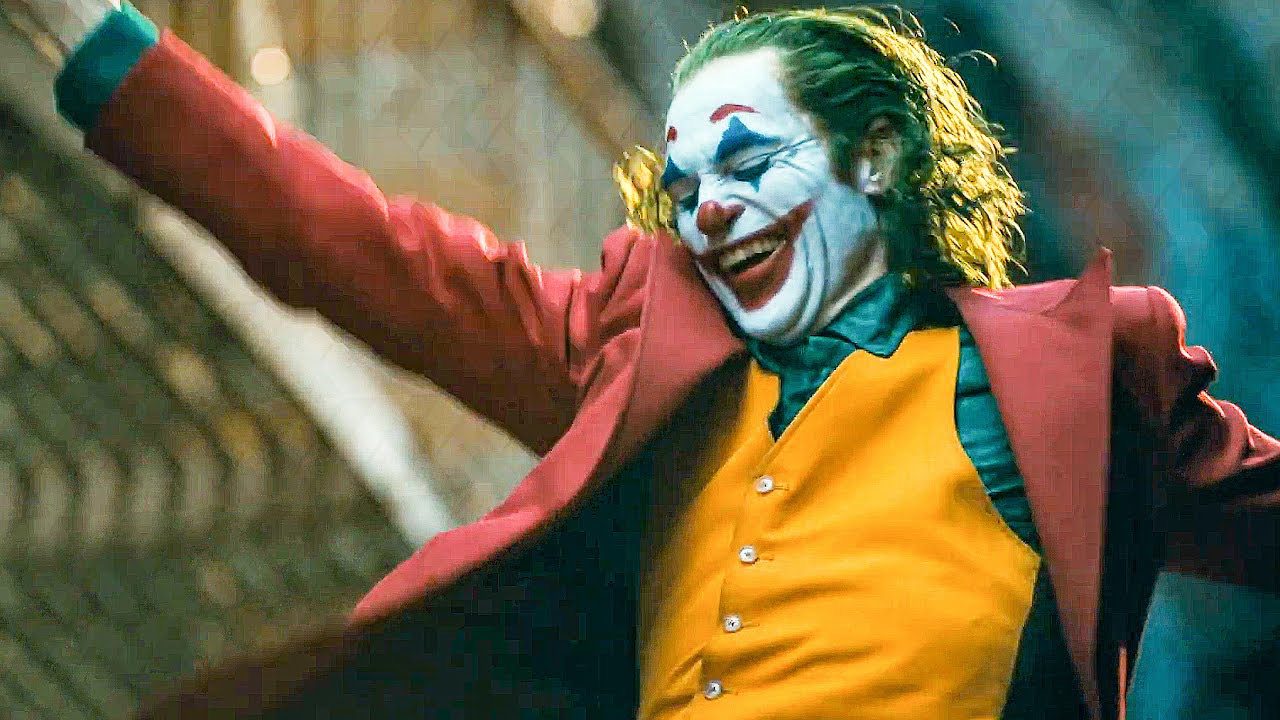 After the humongous success of the first movie, director Todd Phillips has already announced the sequel titled Joker: Folie à Deux. He further confirmed the big news with a social media announcement as he shared the cover of its script, which will be written by him and his Joker co-writer Scott Silver. Phillips also included a photo of the lead actor Joaquin Phoenix where he is seen to be reading the script.

The picture has made fans hopeful about the actor’s possible return to the lead role after delivering an Oscar-winning performance in the first movie while gaining huge critical acclaim as well. However, movie fanatics have been speculating whether the sequel is taking inspiration from a classic director’s early?

Several theories have come up about the sequel being a possible musical and might take some ideas from Scorsese’s sole musical, New York, New York! While there hasn’t been any such confirmation, fans would love to see the musical trope being introduced in the sequel. Fans sure are excited about the sequel and are already looking forward to it.

I’m so ready to see more of this guy. #Joker2 pic.twitter.com/xuQ1n7YUex

While the idea initially might sound a bit different from what viewers saw in the first movie itself, we must not forget how the lead star, Phoenix, had earlier explained about finding the soul of his character during the production of the original Joker through dance. Believe it or not but this was something that was not present in the director’s script. As filming started, Phillips and Phoenix came to refer to the character as a man who has some music in him. 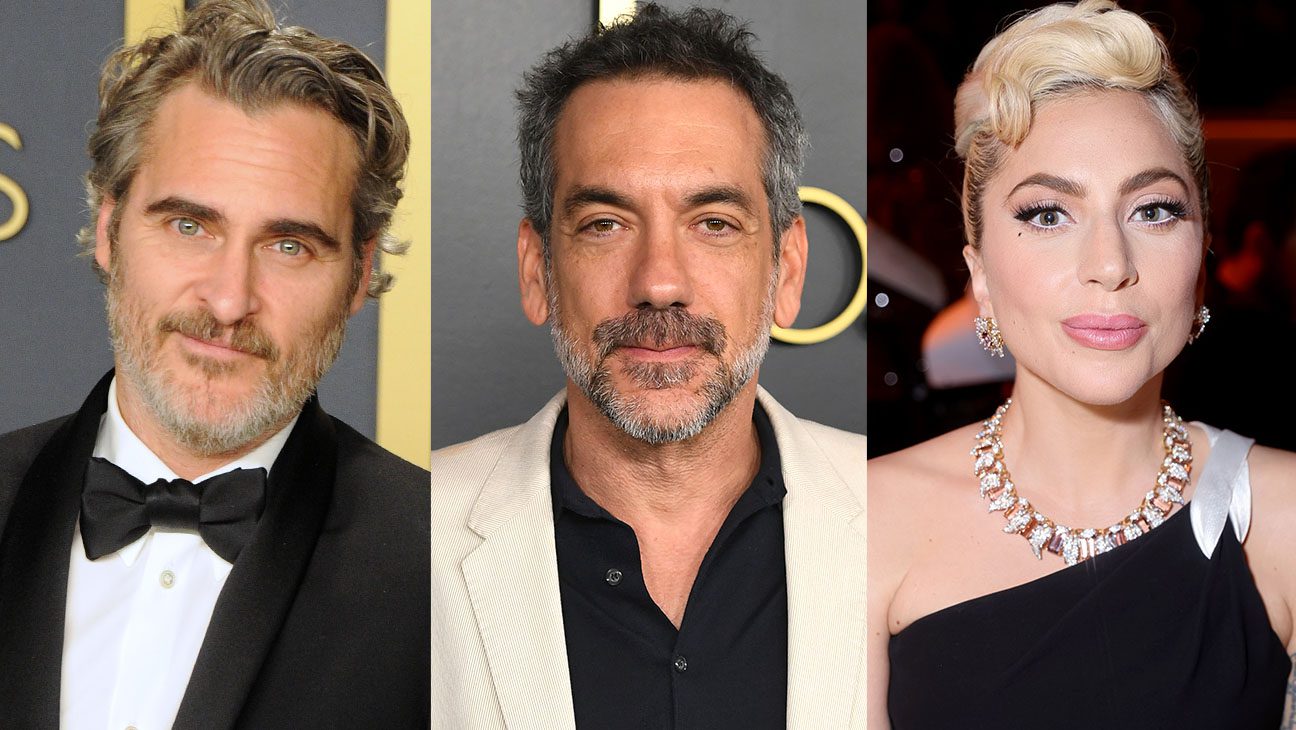 These rumors of the upcoming sequel being a musical have been fuelled further as there are talks about Lady Gaga being tapped down for the role of Dr. Harleen Quinzel, aka Harley Quinn! While the first movie focuses largely on Joker’s background, the sequel movie might introduce Harley Quinn into the picture. Not to forget, Lady Gaga’s musical expertise might help if she indeed portrays the popular DC role.