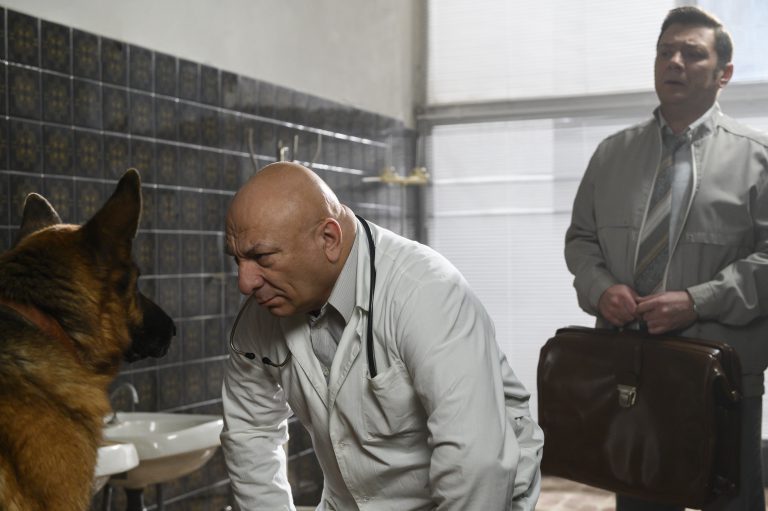 In the past few years, there have not been enough movies that are mainly centric towards children and this year we have got a new film- A Dog Named Palma. The film is an upcoming Russian children’s adventure film that is directed by Aleksandr Domogarov Jr. The sole of the film may only be limited to kids and the adventure associated with it, the makers haven’t yet released most of the details of the film maybe because it is not a mainstream film that will be going on in theatres from Hollywood but instead it is a Russian Film.

A Dog Named Palma is said that it is the story of a kid who experiences all the adventures in life with a living being which may be his pet named Palma. The Russian film is now to see how it will be received by the audience. The children’s adventure film has a unique fan base, though it seems that the audience of these films are only limited to children’s but it’s not like even adults or grownups also love to watch these films. Recently, Tom & Jerry film too was released which has now got great reviews and appreciation from the critics as well as from the audience. 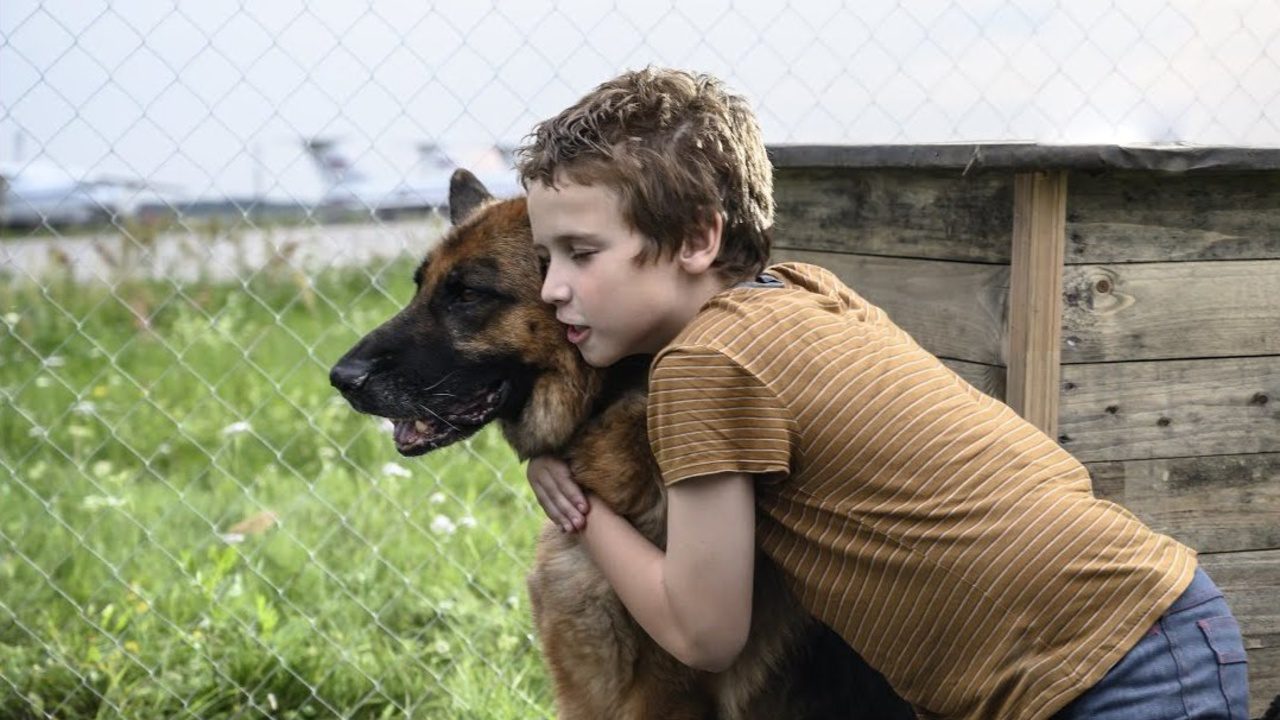 Read: Why Call Me By Your Name Book is Better Than The Movie

The film includes some of the best Russian actors like Viktor Dobronravov as Vyacheslav Lazarev, who is playing the role of aircraft pilot in the film, Leonid Basov as Kolya Lazarev, Liliya (a shepherd dog) as Palma, Igor Khripunov as Evgeny Golikov, who heads the security services, Vladimir Illyin as Tikhonov, as an airport technician, Valeria Fedrovich as Nina, Yevgeniya Dmitrieva as Lyubov Zhurina as the head of the light squad, Pavel Maykov as Georgy Krasilov, Yan Tsapnik as Igor Polsky, Vladimir Simonov as Ivan Lysko, Filipp Savinkov as Kravchenko as a flight attendant, Bain Bovaldinov as Fedya, Darya Luzina as Anna and Elena Anisimova as Raisa.

When you have lost someone in your life then just the addition of another person in life greatly transforms our lives, the story of this film – A Dog Named Palma is also like this. The story of a dog named Palma, who hides at the airport just after his owner flies abroad. At the same time, the dog finds a boy named Kolya, who had just lost his mother. As these two people that is the boy and the dog find each other they became good friends. In subtraction of one person from the life and addition of the other creates a great difference, it would be best to see what happens in the association of these two people. Though we think of a pet not as a person just because we cant communicate but it isn’t like that we could definitely share the emotion between them and surely they could feel it and this film- A Dog Named Palma is certainly showcased that bond between a boy and his pet dog.

The film is going to hit the theatre’s screen on March 18, 2021, and the thing that has to be mentioned is that this movie is in Russian and the release date of the film is mentioned above is what is in Russia. A Dog Named Palma is been written by Yekaterina Mavromatis, Aleksandr Domogarov Jr who is also the director of the film, and Yevgeny Kazachkov. It is said that the film has been delayed in part due to the very obvious reason for the restriction due to the pandemic and now after analyzing all the situation, the final release date of the film- A Dog Named Palma is scheduled for March 18, 2021. It is said that the film is set on the theme of ’70s and also most of the shooting was done in the airport premise, it took great efforts for the crew of the film to reinstall the feel of 70’s back again because the current scenario of the airports doesn’t match anything with that of the ’70s.

Read: Preview and Recap: When Calls the Heart Season 8 Episode 1