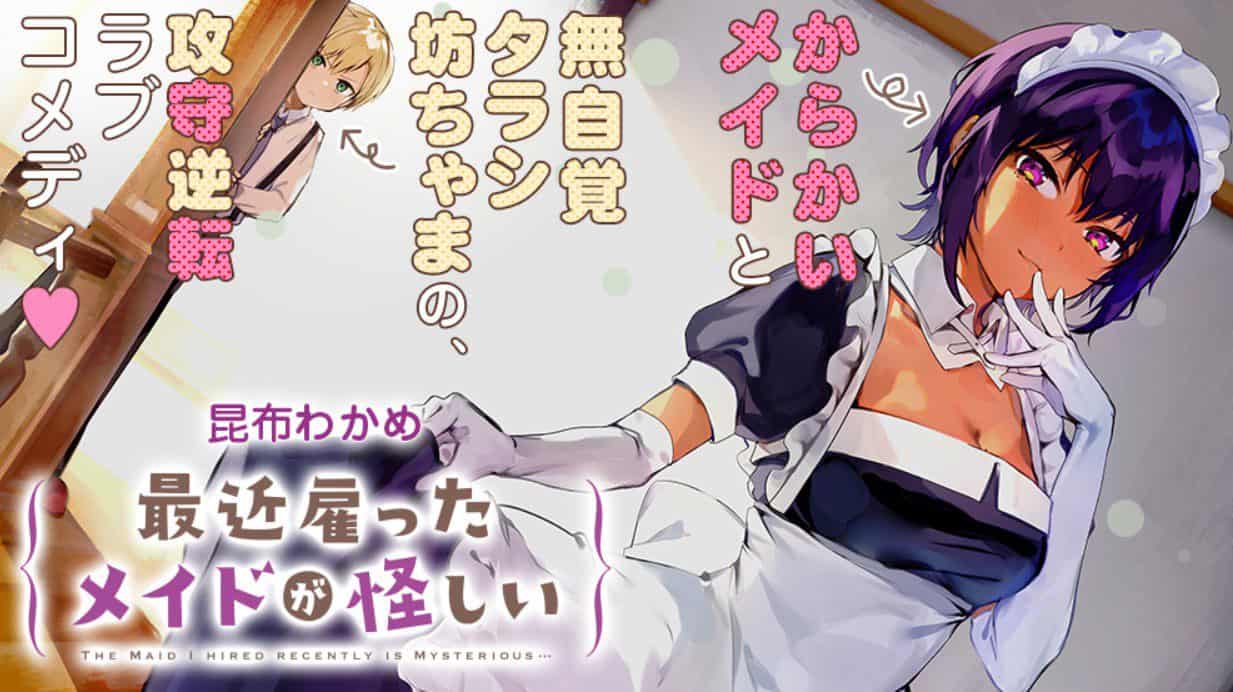 My Recently Hired Maid Is Suspicious

My Recently Hired Maid Is Suspicious is all set to be released next month. Let’s find out about the release date and where to read the upcoming chapter. It is a slice-of-life manga that follows the story of a young man named Yuuri, whose father hires a maid named Lilith to take care of his needs. However, Yuuri gets suspicious of Lilith‘s actions and believes she is hiding something nefarious from them with her too-good-to-be-true personality. Despite this, Lilith eventually gets infatuated with Yuuri and plots to make him lose his uptight nature by being playful with him.

The manga explores the dynamics between the two characters as Yuuri tries to uncover the truth about Lilith’s intentions while developing feelings for her. It’s a light-hearted manga with many funny moments and exchanges between characters. It is written by author Wakame. Konbu, who has previously worked on the comedy manga The Great Jahy, Will Not Be Defeated. If you enjoy reading manga with maid characters, you’ll have a good time reading this one as well. Let’s find out when we will get to read My Recently Hired Maid Is Suspicious, chapter 38.

Also Read: 10 Best Romance Manga In 2022 That You Might Love

In Chapter 37, Lilith arrives after her shopping, and Yuuri takes the initiative to carry the bags inside and suggests her to take some rest. When Yuuri brings the bag, Lilith notices that he has got so much stronger than before and contemplates that she can not stay the same as the two promised to become adults together.

She then decides to become an adult maid who is both strong and kind. Lilith first examines her appearance to make herself look like an adult, but she works inside the mansion. She must always wear her maid uniform, So Lilith decides to get some brand new maid clothes for a more mature and adult-like look. 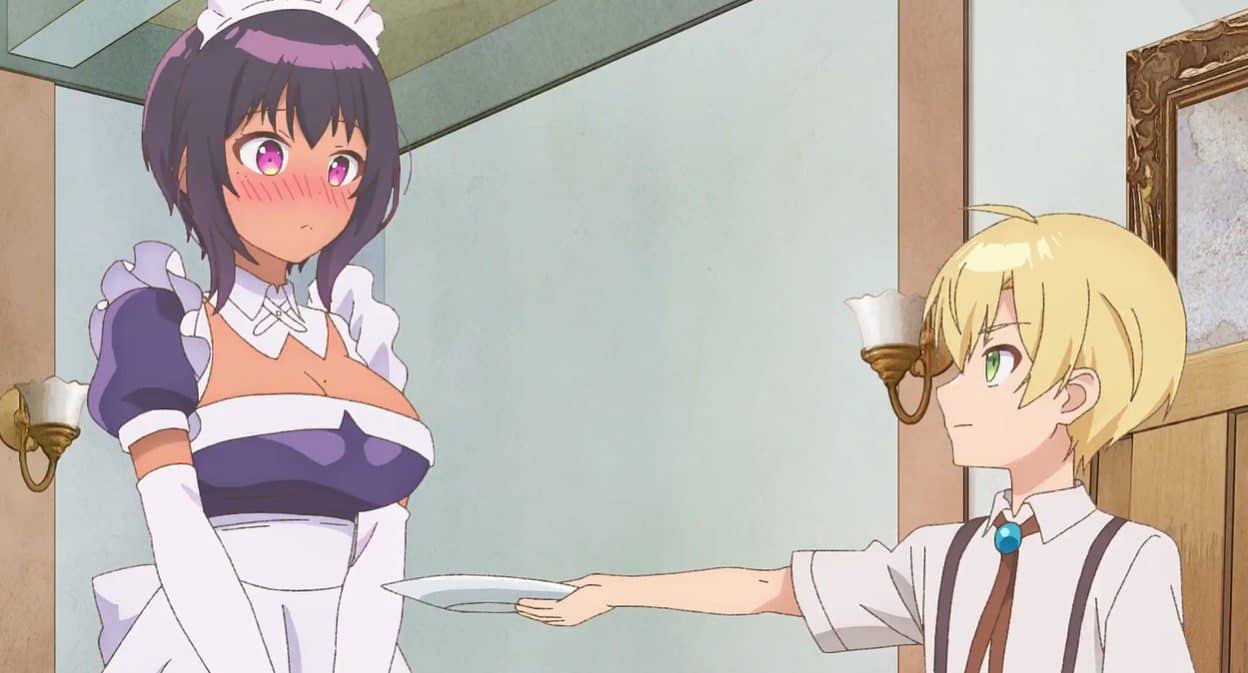 My Recently Hired Maid Is Suspicious

Lilith designs her outfit according to her desire with whatever stuff she has. While she was deciding what kind of outfit she should go with for an adult look. Yuuri arrives in her room to call her for dinner. He asks her what she has been doing inside her room all day. Lilith apologizes for her negligence and quickly prepares dinner for Yuuri. After having his dinner, Yuri shows Lilith her sketchbook and asks her what has been bothering her.

She seems troubled; he examines her sketches and asks her if she is a demon, as he first suspected when she arrived at the mansion, because no one in their right mind would make such horrific sketches. Lilith explains that she was working on a drawing, and Yuuri tells her that he thought she must be good at everything. However, after seeing her drawing skills, he is sure it was a bad judgment on his part. She can not possibly be good at everything since she sucks at drawing.

My Recently Hired Maid Is Suspicious Chapter 37 was released on 24 January 2023 and since the manga has updated one chapter every month. Chapter 38 will be released on Friday, 24 February 2023, at 08:00 AM PST. International timings for chapter 38 are as follows:

How To Read My Recently Hired Maid Is Suspicious Chapter 38

Readers can read chapter 38 digitally by purchasing the manga from Book Walker, Amazon, and comiXology at $6.99 US. It is also available in paperback format. You can get your copies from Indigo, RightStuf, and Barnes & Noble at $13.00 US.