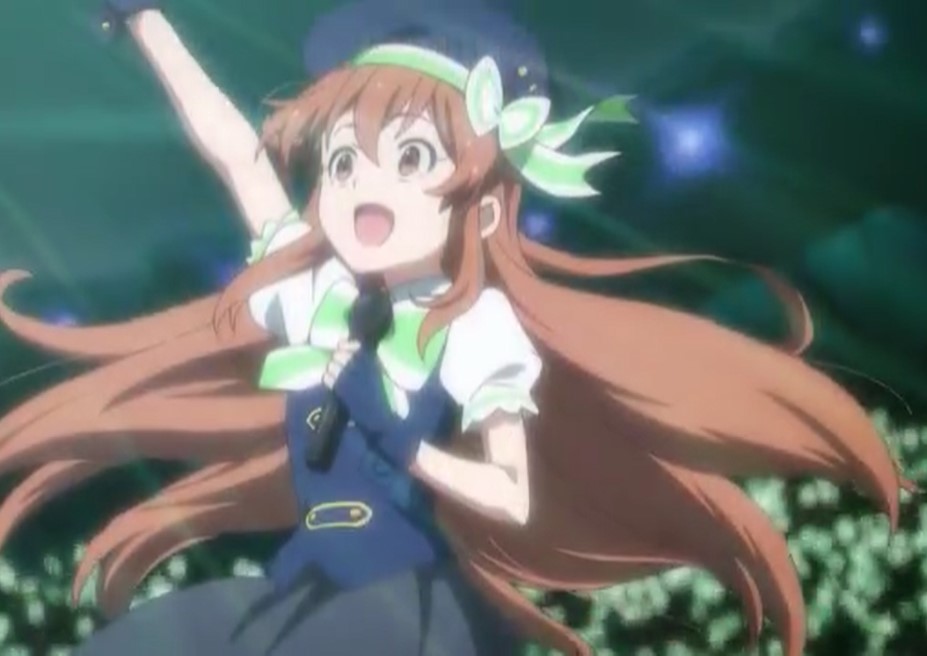 Mimori Amamiya is 14 years old she is good at singing, she is famous, and her music is popular globally. She is an idol, and today she showed d a great performance; after the show, she went to the restroom. She received a message from a mysterious person who wants to meet her. When she tries to find out who it is and her manager visited her. She greets her and bows her head. Her manager told her that she is a nationally famous idol and she must hold her head high.

Mimori feels like it is a dream since she never expects to be this famous. Her manager told her it is real and reminds her about all of her success. In her past life, she used to work at the shop selling goods for the customer. Later in the evening, an unknown girl visited her telling her that this world is empty she must wake up. That girl touched her chest, and she woke up in the middle of the woods.

Shadowverse Episode 40 will be released on Tuesday, 26 January 2021, at 5:55 PM JST. Keep in mind that every Tuesday, you will get a new episode of this Anime. This post may contain the spoilers of the upcoming episode watch out when you proceed. Take a look at the recap and preview below. You can watch this Anime officially on Crunchyroll at the same time from above. Let us take a look below. 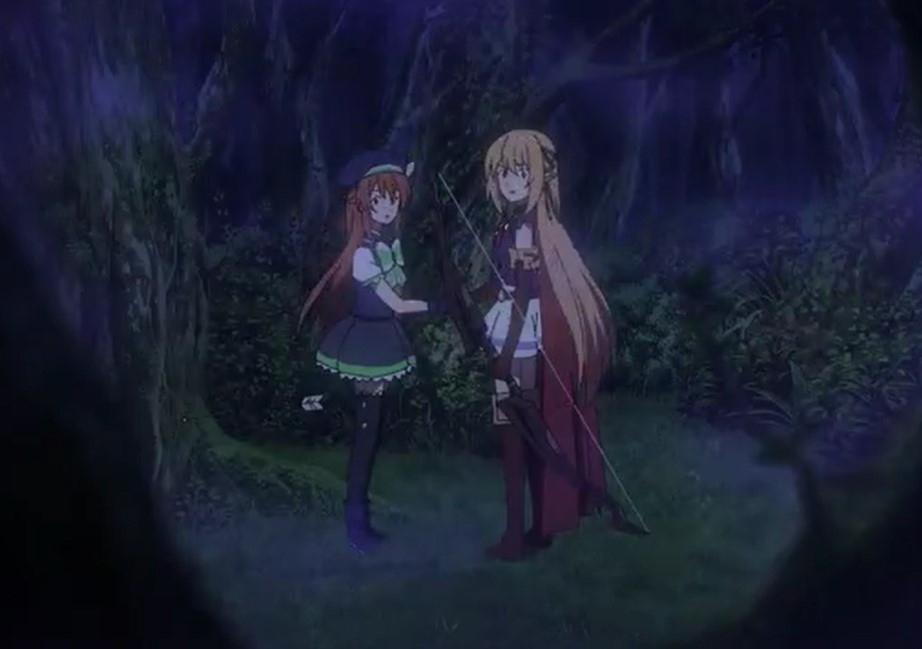 Mimori started wondering why she is in the middle of the forest, and an unknown girl points her with an arrow. When she screams, the girl attack, but she kills the snake that was about to bite Mimori. An elf girl moved towards her and said that she didn’t want the snake to bit her. She offers Mimori a hand and helps her to get up while asking her if she is coming from the other side of the forest. Mimori replies yes, and the elf girl praises her clothes.

She shows Mimori her arrow and said that it is imbued with the forest power and can purify the spirit with it. She also reveals that the problem is she has to hit the spirit’s core to purify it. But she is not good at using a bow, and she kept missing her target all the time. Arisa also said that the bow that she is carrying around is the last one, and she will protect Mimori. Mimori said that it is her turn to help her defeat the spirit.

They both went to the spirit territory, and Mimiori said she would buy her time to focus on her target. The evil spirit showed up and started rampaging, and as an idol, Mimori sings for the spirit to calm down. Arisa takes that to her advantage and fires the arrow on the evil spirit’s chest. She destroyed the cor and sealed the evil spirit inside the spell. 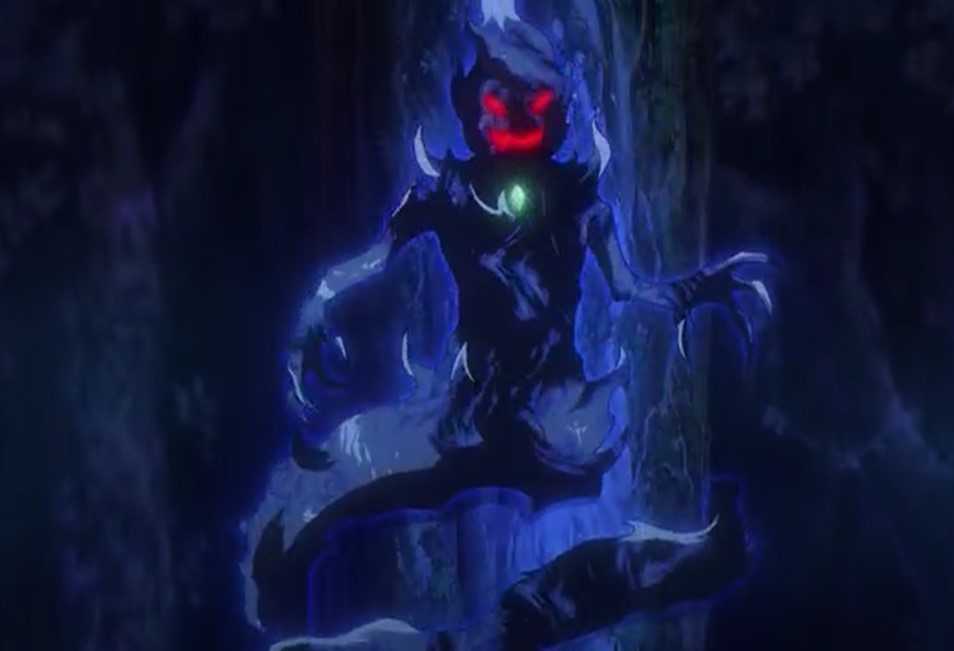 While they are still celebrating the leftover power of the evil spirit possed Arisa. It dragged Arisa inside the pond. Arisa, being passed by the evil spirit she said she does not need this forest anymore. Neither she wants anyone inside the forest, and she started rampaging. Mimori saw something glowing in her hand and ask what this is. She heard a voice of a girl she met with earlier when she worked in the shop.

The voice tells her that it is the key that will save her, and Mimori said if it saves Arisa, she will do it. Mimori battle with Arisa in a shadow verse battle to save the real Arisa from the evil spirit. Evil spirit Arisa dominated the ballet, but Mimori fires back to save Arisa, who saved her earlier. Mimori plays Flower Fox, and Fairy Whisperer punishes the evil spirit for possessing Arisa.

After a long battle, Mimori manages to talk with Arisa, but the evil spirit refuses with Arisa’s body. Mimori realizes that she is losing Arisa to the evil spirit, and she unleashed her triumph card. She summons a Brilliant Fary that destroyed the evil spirit with a single blow. Arisa got saved, and the darkness in the forest disappears.

This week we manage to offer you all of the above updates. For more, they will be available for you next week after the release of episode 40.