How to watch Big Brother Brasil season 23 episodes? The fasn of the reality show have been waiting for the same for ages, and now that the show is all ready to grace their tv screens, all they want to know about the streaming details for the show.

During their stay, a variable number of people are held in a constructed house under continuous surveillance cameras with no interaction with the outside world.

There are no restrictions on people’s ability to read newspapers, communicate with their family and friends or utilize any external information-gathering resources. The show’s creators choose these players, but they are free to come home and leave whenever they want.

All About the Big Brother Brazil Season 23’s controversy

The Americanas will no longer be listed on the roster for sponsoring rights for Big Brother Brazil Season 23. The choice was made in response to the firm’s disclosure of “financial reporting discrepancies” in the company’s balance sheet with an infringement of R $ 20 billion once more for a retail establishment.

All this led to Sérgio Rial’s dismissal from the firm’s presidential term just one week after assuming control of the headquarters. Rede Globo representatives and Americanas management recently met to discuss leaving the reality show.

The store has retained the most expensive sponsorship allocation for the show since the last edition, spending over R$ 103 million in addition to other expenses for taking out events inside and outside the exhibition.

The Popcorn group includes 29-year-old advertising strategist and supermodel Tina. Benguela, in Angola, is where she was born.

A 32-year-old pharmacy employee named Bruno is another contestant for season 23. Bruno Nogueira always swears to cause problems in Brazil’s highly guarded residence! Bruno is a listener of the song Anitta & Lady Gaga and was born in the little town of So José da Laje in rural Alagoas. 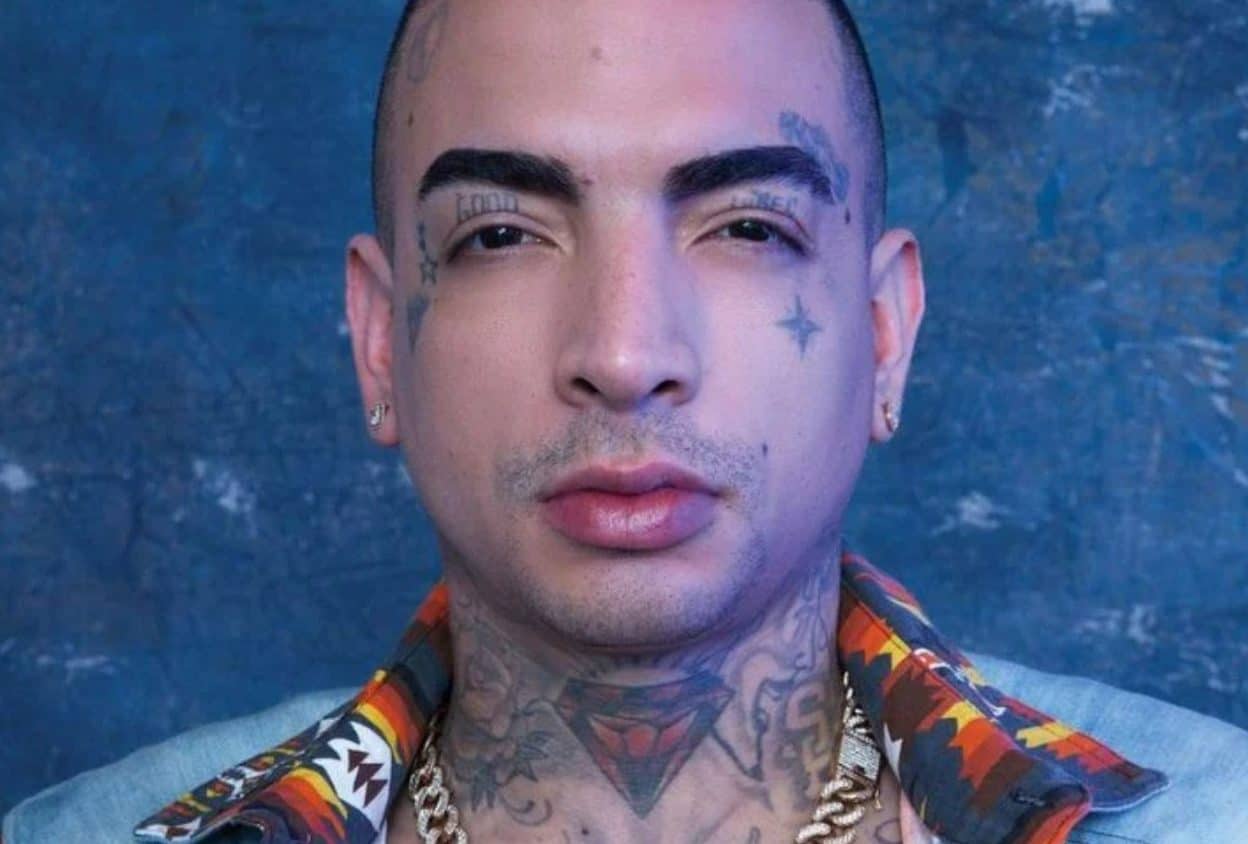 Born in Caxias do Sul, this gorgeous man is all set to cause an uproar in the BBB house. He allegedly has experience working for a sports consultant in Rio de Janeiro and has a physical education diploma.

The lead singer of Kassia Marvel Pagoda, Kássia Marvvila, is a native of Bento Ribeiro, a neighborhood in Rio de Janeiro.

Gabriel Cordeiro Santana, a Brazilian, was born at the end of September 1999. He allegedly rose to stardom after joining the Chiquititas adaptation team on SBT in late 2013. 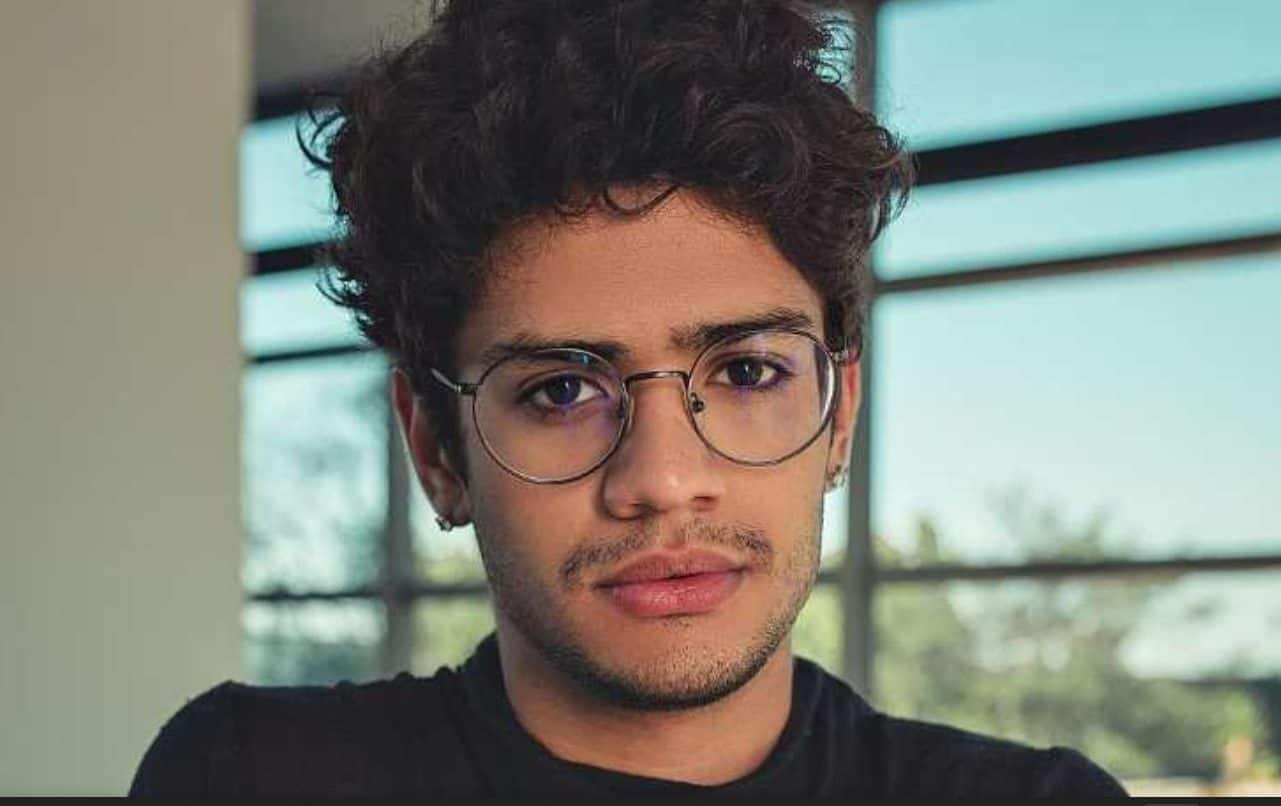 Rio de Janeiro is where Dr. Fred Nicácio received his physiotherapist degree. The 74-year-old patient’s photo holding a banner that read “anti-racism” went viral in late 2018, catapulting the 33-year-old, who is also a digital influencer, to notoriety.

Sarah Aline is a doctor born in Osasco, SP, and is 26 years old. She is outgoing and intelligent, and at age 21, she achieved financial independence.

The most well-known volleyball player in the world is Keyla Alves, and she is excited to join the cast of BBB.

Domitila Barros, a 1984-born activist, businesswoman, former Miss, fashionista, and actor, is now listed as one of the participants for 2023 who have been approved.

Thirty-year-old  Ricardo Camargo is among the BBB S23 members who have registered. He skateboards frequently and works as a doctor in an SP city suburb. 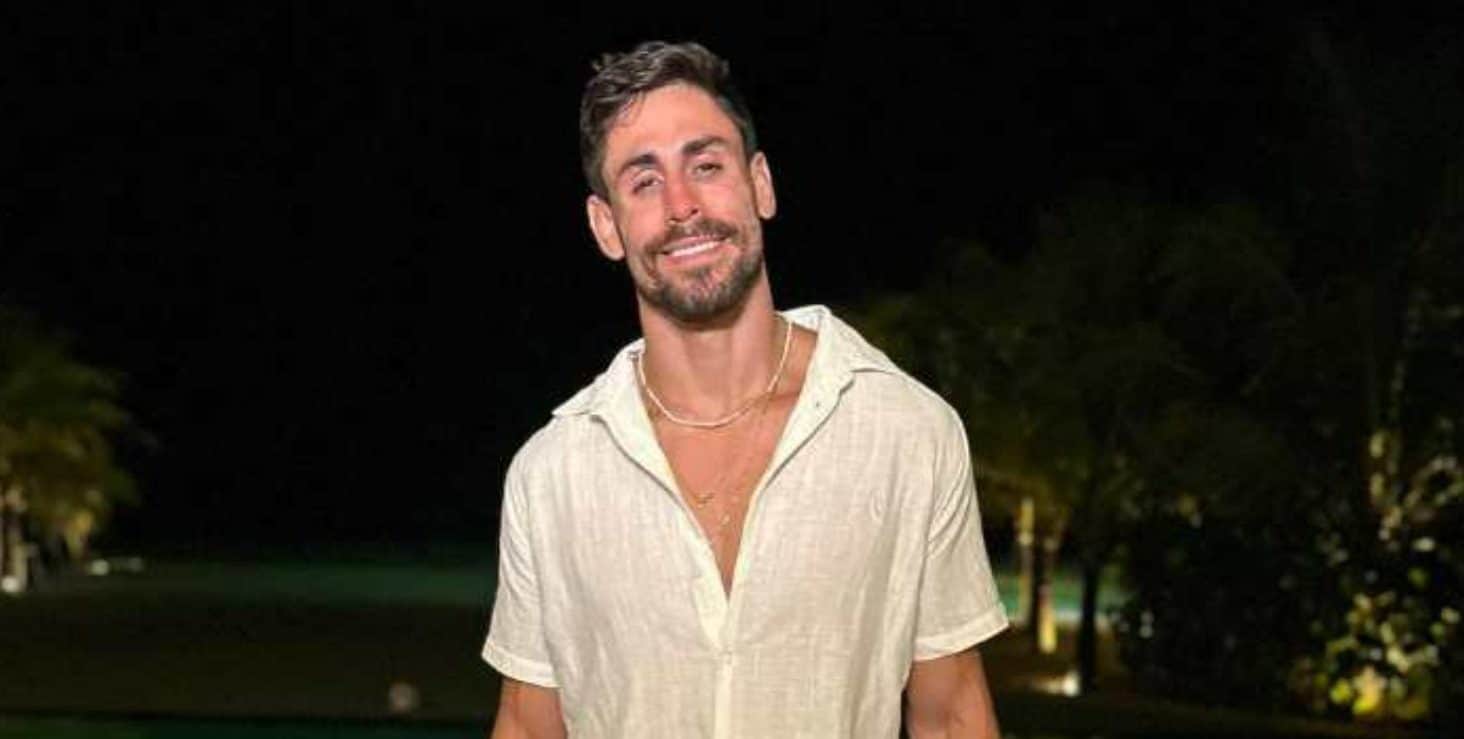 The upcoming season will also include Larissa Larissa, a 24-year-old physical education instructor from Balneario Gaivota, Santa Catarina. Additionally, she has fewer than 220,000 Instagram followers.

His full name is Fred Bruno Carneiro Nunes, and he hails from Channel Unimpeded; he is 33 years old and was born in April 1989. In addition to being a competitive futsal player, author, speaker, and Vlogger, Fred is also known as Boca Rosa, the ex-partner of Bianca Andrade. 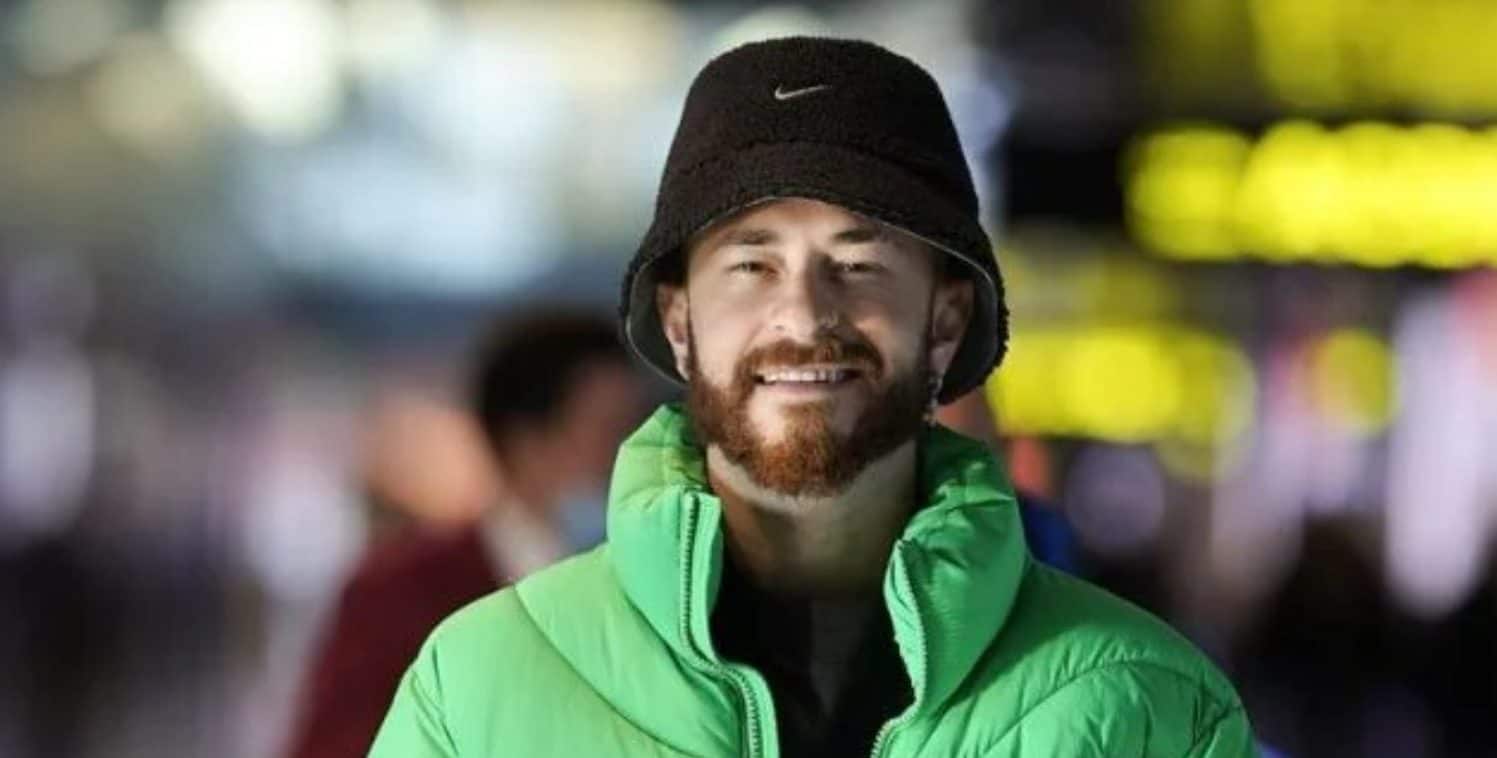 The youngest confirmed candidate in the 23rd edition of Big Brother Brazil is Bruna Griphao, a well-known Brazilian actress born in early March 1999.

Also read: How To Watch Pokemon Aim To Be a Pokemon Master Episodes? Streaming Guide