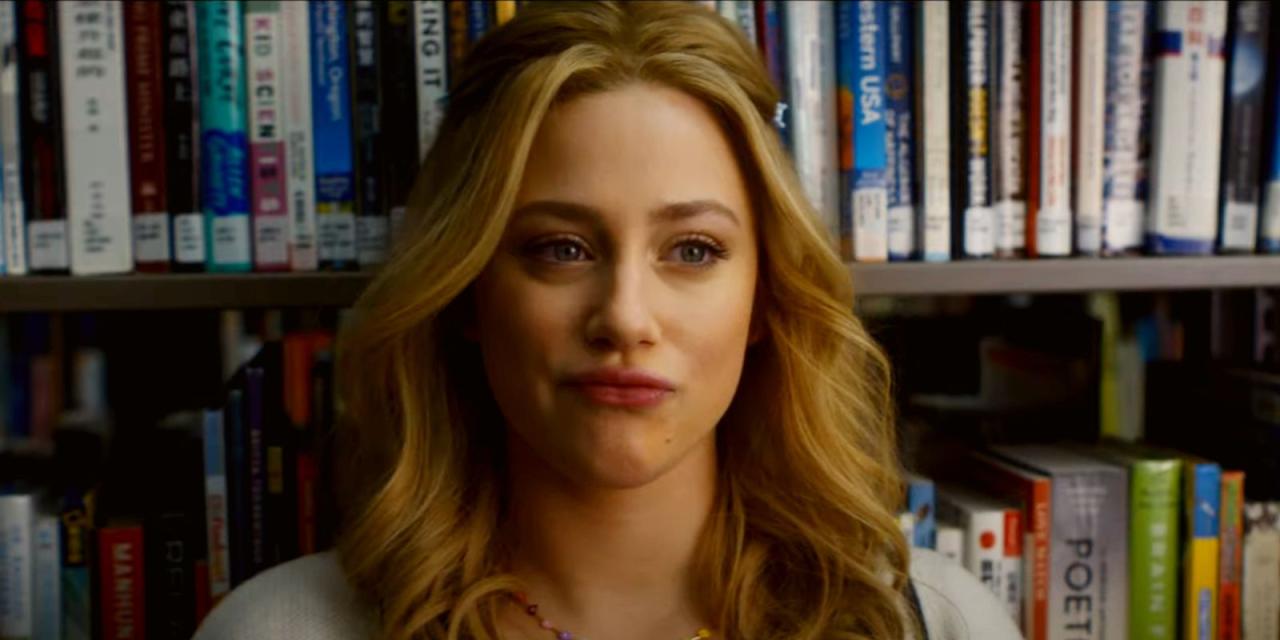 Look Both Ways release date is almost happening, and we are here to cover all the information about it. Wanuri Kahiu has directed this film for Netflix. She has been a part of various successful projects in the past, and this movie venture is no less. The story of Look Both Ways is all about a girl whose life takes a turn after one big moment. The narrative of this film is divided into two parts. Natalie will hook up with one of her cute friends. On the one hand, we will see Natalie, the lead character, not getting pregnant and enjoying the entire summer.

She then moves away to Texas in order to become an artist and pave her way up in this tough industry. On the other hand, it will be seen that Natalie has gotten pregnant. She moves back to Austin with her parents and the friend who got her pregnant. The two start settling down and taking care of the baby after she is born. Either way, both of these versions of Natalie are striving for success and being at the top of what they do. She will go through a variety of experiences quite different from one another in each aspect. Natalie, in the end, will truly find out who she wants to be.

There are a few cast members confirmed for the film. Other than Lili Reinhart in the lead character of Natalie, we will see Danny Danny Ramirez reprising the role of Gabe. Then David Corenswet is in an unnamed role, although we surely see him in the trailer. The production of the film started in Austin, Texas itself. Later, some shots were also filmed in Los Angeles to depict the version where Natalie goes to the city to make her career. 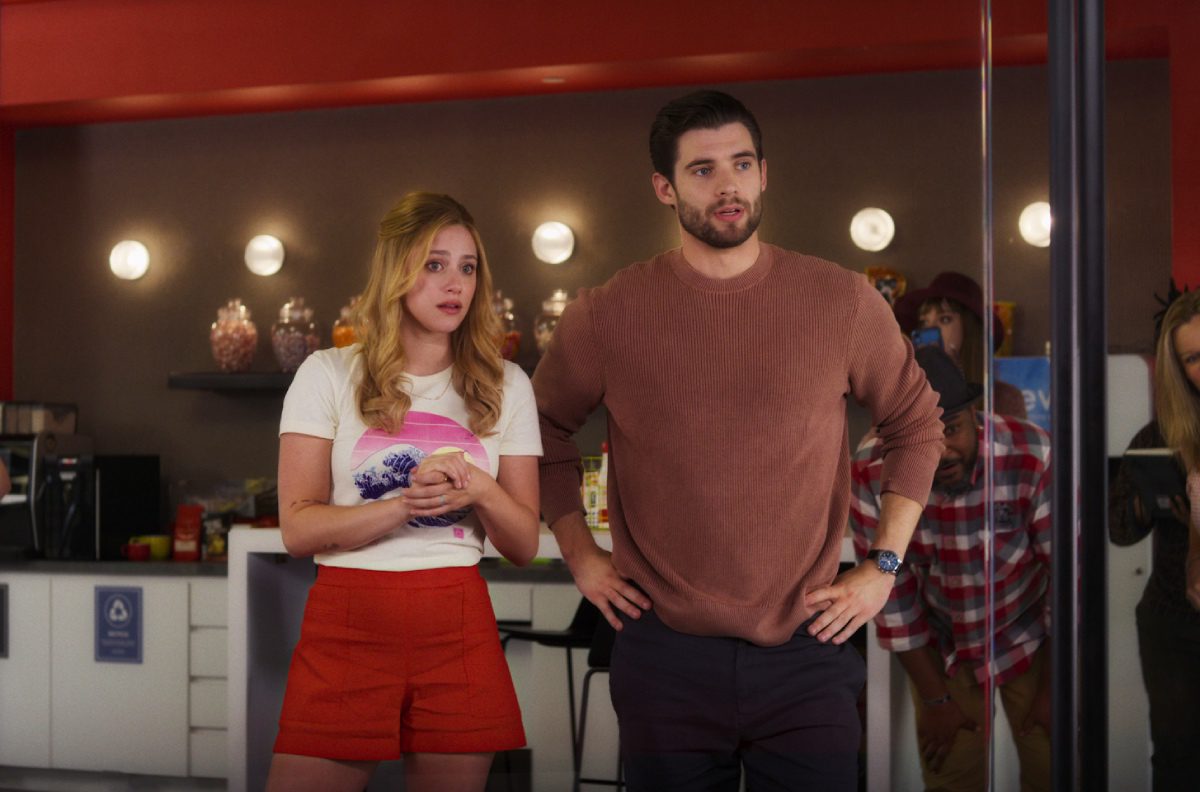 A still from Look Both Ways

Look Both Ways will release on the 17th of August 2022. It is a perfect summer movie and capable of giving us a deep insight into how each one of our choices has such a great impact on us as a person. We just see Natalie’s one choice divided into two consequences. Just like that, we make a million choices every day that will have two possible outcomes. Look Both Ways, as the title of the film already suggests, asks you to look for both of the consequences. Till now, the critics have responded well to the trailer. The movie itself has been made on such a creative tale that it is hard to neglect it.

Where to Watch Look Both Ways

Look Both Ways will be available to watch on Netflix. The streaming service will cost 8.99 dollars for the basic plan. Higher plans cost more but give away better screen benefits for a combined watching. The standard plan is available for 15.99 dollars. As for the premium plan, we will have it for 19.99 dollars.

As we have already discussed, Natalie’s life will be split into two versions of her. Director Wanuri Kahiu has talked about the inspiration that leads her to this project. She wanted to explore the idea of ‘women striving for excellence whether they are pregnant or navigating a career as an artist. She wanted to see a woman up on the screen who will not stop despite any challenge life throws at her.

As Natalie’s version is in LA, she meets this handsome young man at a party. She is obviously drunk and reveals how the boss of a company she wants to work at is her idol. It is a competitive world, but this gentleman helps her to get into the firm. We see the two gettings closer in the trailer and going on various dates. Now, on the other hand, we see that the pregnant Natalie had moved back to her hometown in Austin, where she revealed to her parents her pregnancy.

Her father especially is not happy about the same. Her partner, whom she hooked up, stays by her side all throughout the course of nine months. Ultimately, she sees her life getting crashing down when Natalie says that she has not even drawn or talked to her friends in a long time. Her partner has her back and supports her through it all as she navigates a suburban lifestyle and still strives for success as an artist.