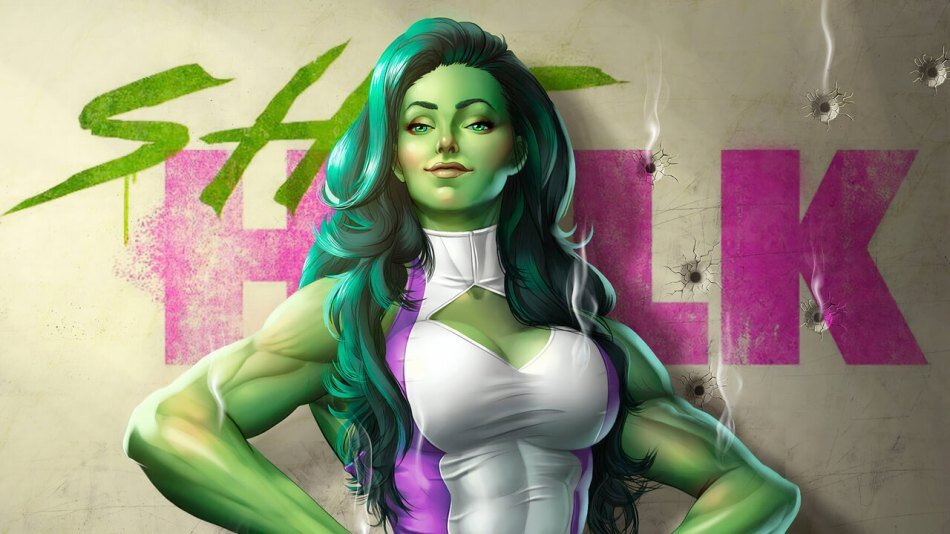 Marvel has always been surprising its fan by showcasing interesting comics series. This time Marvel is coming up with a fictional character She-Hulk, yes you heard that right. She-Hulk and the Hulk are blood relatives. Moreover, they are cousin brother and sister. The most interesting fact about the show is She-Hulk will be the first tv series character introduced in the marvel cinematic universe movies. The power in both hulks is, in fact, the same. In fact, She-Hulk might be considered as more powerful as she has trained herself to the extend where she has the ability to control her raging power. Let’s get into the depth of the upcoming Web Show She-Hulk that will be introduced in 2022.

She-Hulk is a fictional superhero in Comics books of Americal published by Marvel Comics. The writer and sketch creator of this comic is Stan Lee and John Buscema moreover the first comic book introducing she-hulk was first published in February 1980. She-Hulk has already been a member of the Avengers, the Defenders, Fantastic four series, S.H.I.E.L.D., and Heroes for hire. Walters is officially releasing a live-action debut in the Marvel Cinematic Universe, and the streaming platform will be Disney+. Actress Tatiana Maslany will portray the lead in the series. 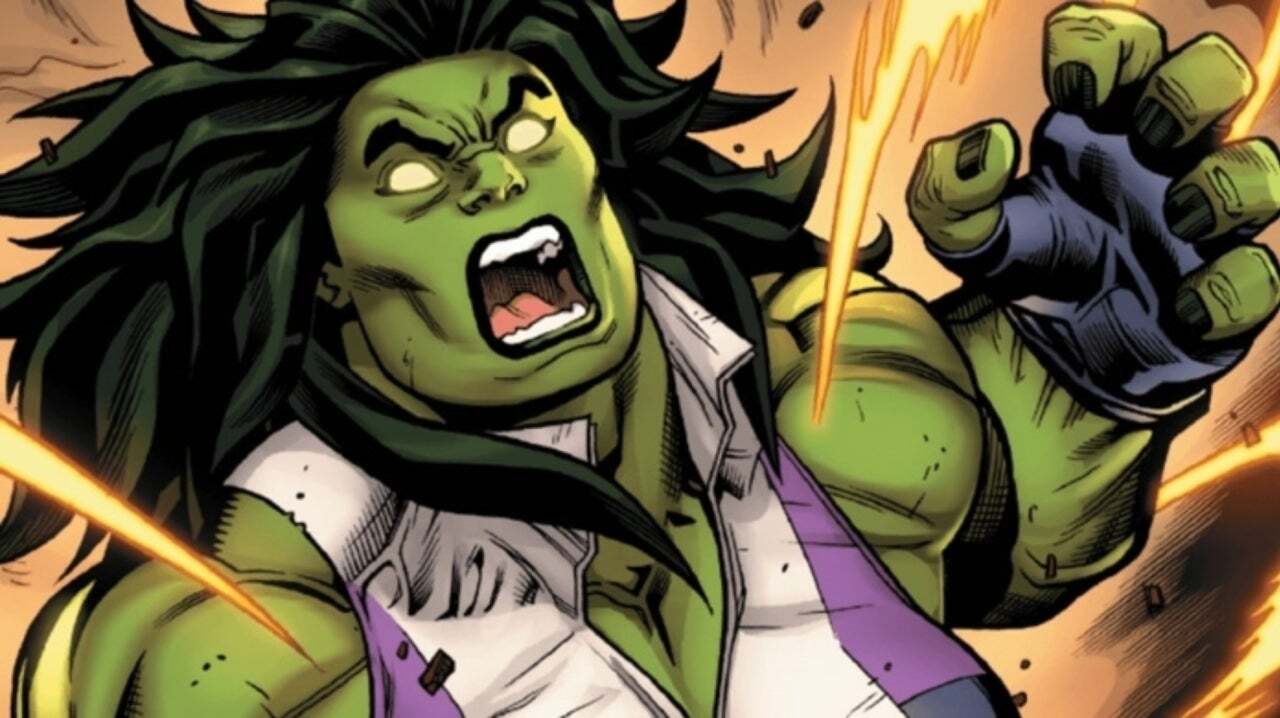 History of She-Hulk in Comics

Walter is a lawyer who suddenly needs a blood transfusion from her cousin after an injury. But due to some mismanagement, she acquires a milder version of Hulk’s condition. Unlike Banner, she still mostly able to retains her personality. She almost doesn’t lose control over her intelligence and emotions. But the outburst of her temper makes her a more muscular and large monster looking creature for a while.
She-Hulk was the last character created by Stan Lee for Marvel Comics until he returned to comics with Ravage 2099 in 1992. The success of The Incredible Hulk and The Bionic Women is the reason behind the character’s creation. At first, the first issue of The Savage She-Hulk was created by David Anthony Kraft, Mike Vosburg, and Frank Springer. The last edition of the Savage She-Hulk was in March 1982. She-Hulk also makes some guest appearances in some other superhero comics. 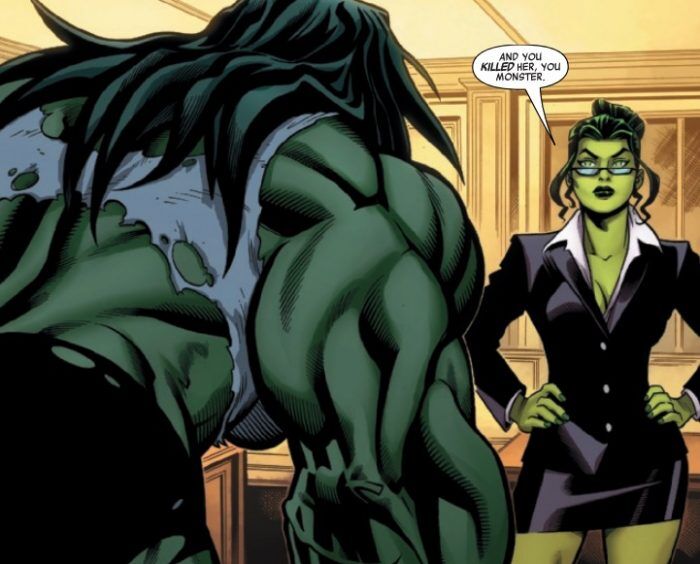 The cast of the series

The head of the Marvel Studious, Kevin Feige, announced that popular actress Tatiana Maslany plays the lead role in the series. This announcement was made during a Disney Investor conference in December 2020. Manslany will portray Jennifer Walters, a lawyer who is the cousin of Bruce Banner. The Hulk cannot give his powers to Jennifer, but after having a blood-transfusion with bruce banner, she finds herself gaining some of The Hulk’s abilities. Mark Ruffalo is also confirmed to start to be repeating his famous role of Bruce Banner as Hulk. Tim Roth as Emil Blonsky and Ginger Gonzaga(not confirmed the role yet) will also be the cast of the She-Hulk series of Disney+. 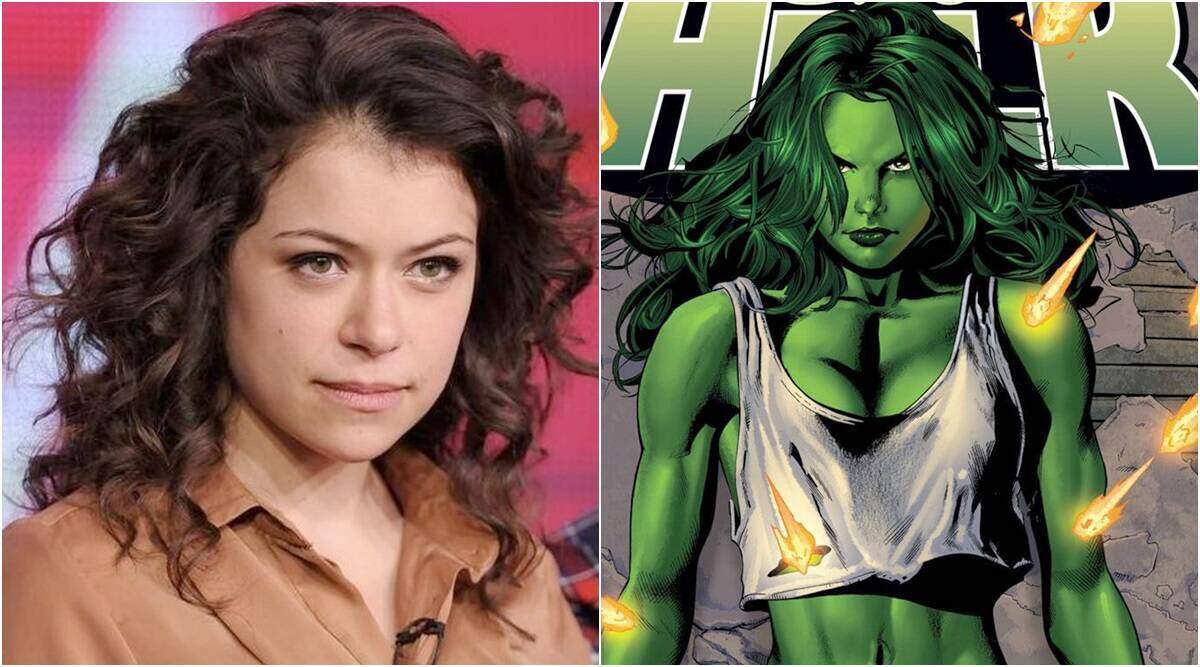 The director and the Showrunner of She-Hulk

Disney+’s new Marvel series has found a showrunner, and the director too. Kat Coiro will be the director and Executive Producer of the show. Cairo is an experienced director and directed episodes of popular shows like It’s Always Sunny in Philadelphia and Dead to Me. The showrunner of the series will be Jessica Gao and is writing the series as an executive producer.

She-Hulk may have a crossover with Marvel Cinematic Universe.

She-Hulk already has some appearance in Marvel cinematic Universe in comics. In an interview, a casting called She-Hulk as a future Avenger. The fight Crime lawyer may the first T.V. character to crossover and make entry into a forthcoming Avenger Movie. You can find Maslany be a part of the Marvel Cinematic Universe on the big screen.

Marvel Cinematic Universe’s upcoming series She-Hulk will be premier on Disney+ at some point in 2020. The official release date is not announced yet.

Is She-Hulk the strongest known woman in the Marvel Universe?

Read More: All You Need To Know About Marvel’s The Eternals