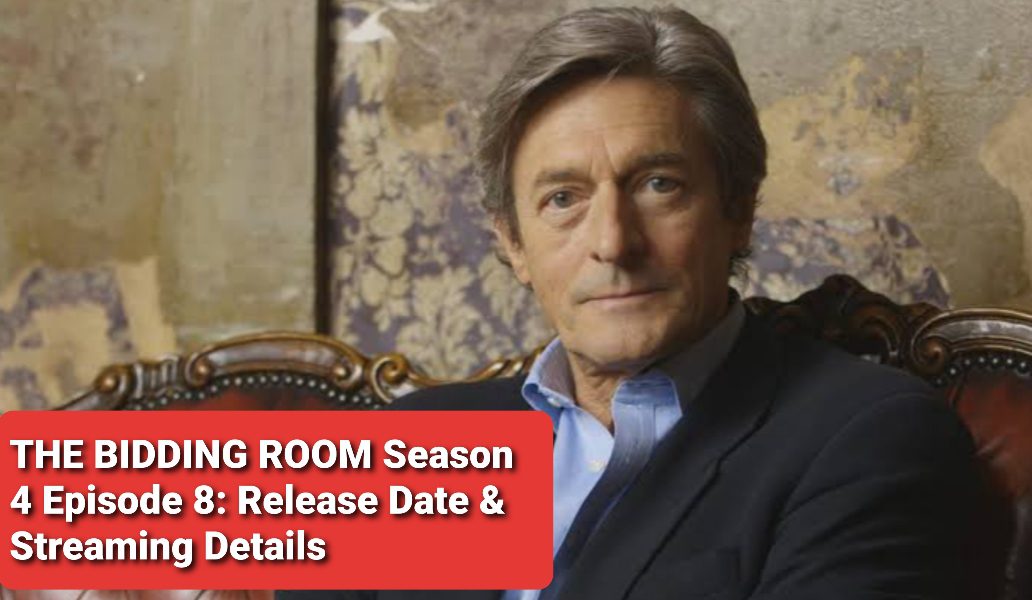 The Bidding Room Season 4 Episode 8 is about to fall out, making everyone impatient. Talking more about the show, Nigel Havers hosts it, where people showcase their antiques and collections. All of those possessions are pretty much intriguing. Also, they get several pieces of advice from experts, including their values.

Later, they end up battling with the dealers making the highest bid. If you are concerned about that collection, things like a 1930s hairdryer, and a battered teddy, can also get included. The presenter, Nigel Havers, is popularly known for portraying the character of Lewis Archer in Coronation Street. The major reason behind taking part in The Bidding Room, Nigel is also a very inveterate collector.

Let’s dive into this piece to learn the details of The Bidding Room Season 4 Episode 8.

Are you done with the previous episodes and are now impatient about the fall of the next one? The Bidding Room Season 4 Episode 8 is set to premiere on 7 September 2022. The episode will drop at 4:30 pm on BBC One. Following the previous three seasons, it is also likely to be available on BBC iPlayer. On the other hand, it is scheduled to get broadcasted on BBC Two on 8 September 2022 at 7:15 a.m. 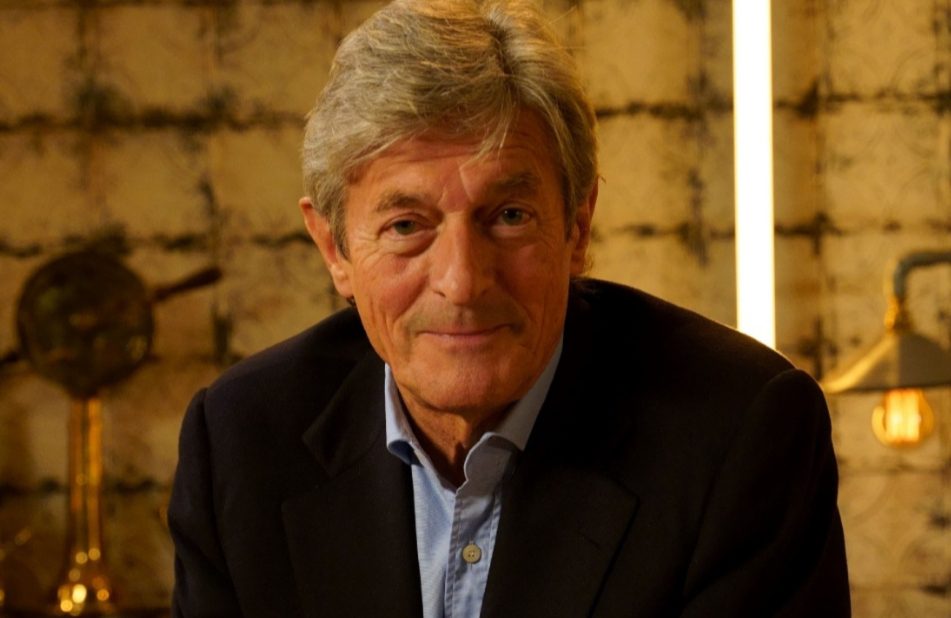 If this daytime program is new to you and you are highly eager to watch it, there is nothing to worry about. The Bidding Room Season 4 Episode 8 is available on BBC One, its official network. Well, not everyone has access to this channel. It is not known if The Bidding Room is available on any OTT platforms. Let’s just wait for the fall! From the very Season 1, the show has caught the attention of millions of people across the world.

Now, when you know already, what are you waiting for? Start counting down! Only a few hours are left!