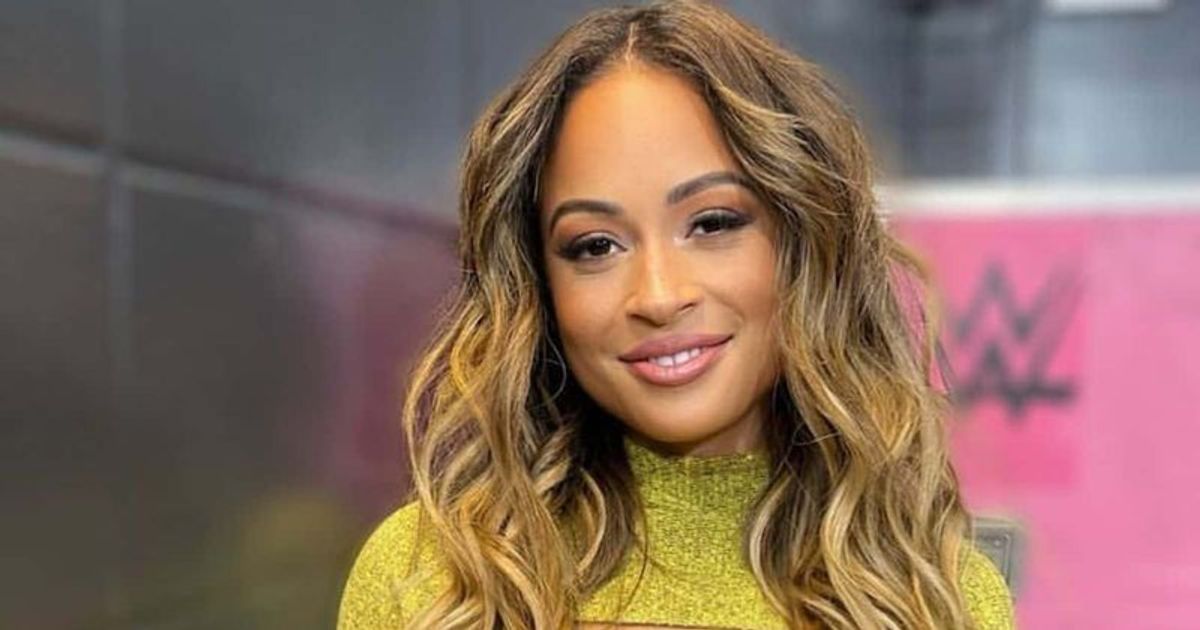 In the wake of the ongoing abortion law debate, WWE Anchor Kayla Braxton shared the truth about her mother. With the Supreme Court of the United States, i.e., SCOTUS overturning “Roe vs Wade,” i.e., the 50-year-old landmark decision on abortion rights, most women in the US are in a state of panic and anger right now. With people standing up against the decision, WWE Anchor Kayla Braxton also spoke up. Taking to the social media platform Twitter, the WWE Anchor went on show solidarity with the women. Sharing why she opposes the new decision taken by the SCOTUS, Kayla Braxton also went on to share the truth about her mother. Kayla Becker is popularly known by her stage name Kayla Braxton.

During the 6-to-3 ruling on Friday, the SCOTUS took away the reproductive rights of women in the United States by giving individual states the power to decide whether they’d allow the women to abort the child or not. Quoting Justice Samuel Alito, “The Constitution makes no reference to abortion, and no such right is implicitly protected by any constitutional provision”. The opinion is backed by Justice Clarence Thomas, Justice Neil Gorsuch, Justice Brett Kavanaugh, and Justice Amy Coney Barrett. 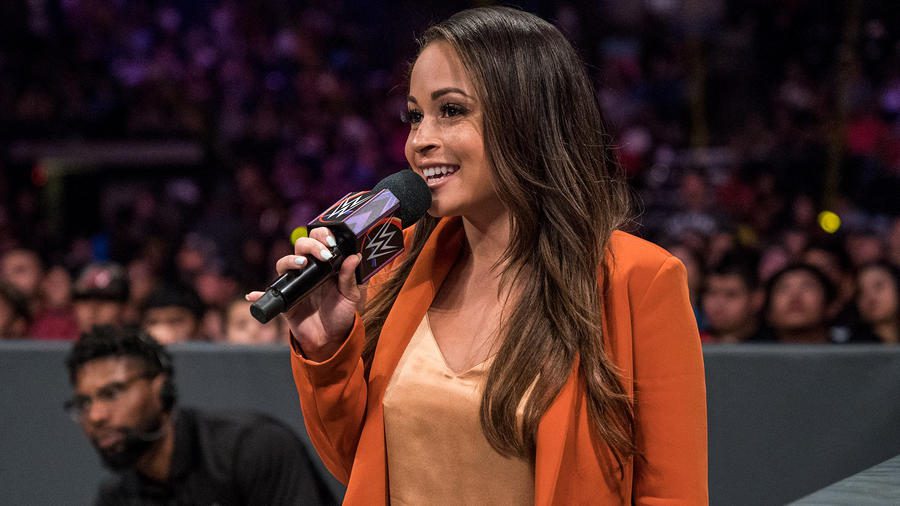 WWE Anchor Kayla Braxton shares her thoughts on the overturning of Roe vs Wade.

Through the tweet, Kayla Braxton shared that she supports abortion rights. And just because she supports abortion, she isn’t supporting the murder of babies. Calling out the ignorant people out there celebrating the overturning of Roe vs Wade, she shared that she’s pro-women. WWE Anchor Kayla Braxton also shared that she’s a product of rape. The anchor revealed that her mother was raped by a stranger. And till today, neither Kayla nor her family members have any idea who her father is. The reason her mother gave birth to her was that it was her own choice and was not forced by the law. Having a child should always be the mother’s choice.

I’ll also add – I am a product of rape. My mother was raped by a stranger – to this day, neither of us have any clue who my birth dad is. She chose to have me – clearly – but she did so because she CHOSE to. Not because a law told her she HAD to. It should always be our choice.

The anchor also pointed out that there are several instances where a woman needs to abort the baby. Situations where the woman is not physically or emotionally capable of taking care of the child during or after the pregnancy. Or the times when women are sexually assaulted. The times when the baby is not healthy and doesn’t have life-sustaining organs or when the mother herself is a baby and got assaulted. The times when the baby is becoming a danger to the health of the mother. 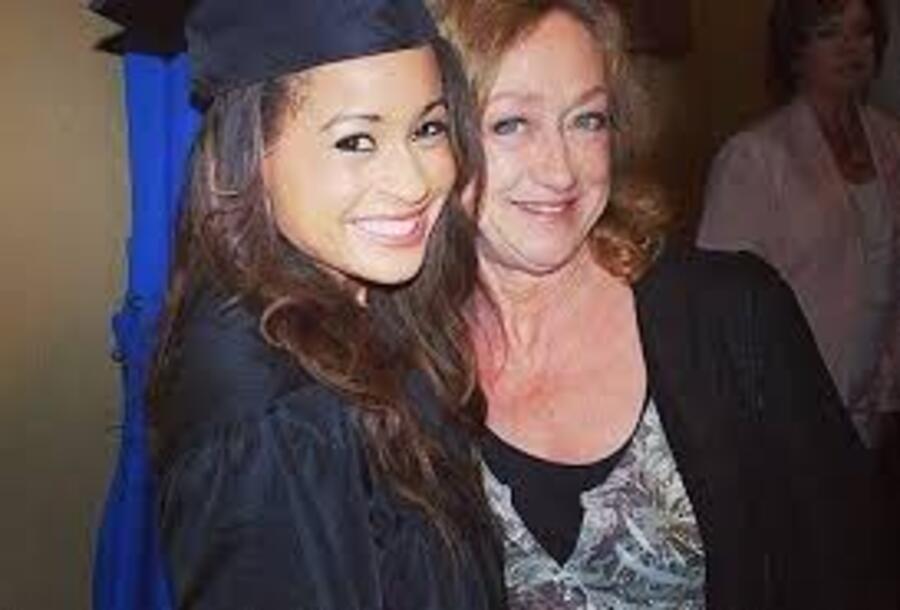 Kayla Braxton Was Raised In A Good Foster Home…

Instead of focusing on the main problem, many people on Twitter suggested Kayla find her father with all the resources available now. Some even called her mother a liar. Some went on to share DNA and ancestry services with the anchor so she could find her father. In response, Kayla shared that she has no intention of finding, let alone meeting her biological father ever in life. In fact, she hopes that they never meet. She shared that she loves her mother and has a healthy relationship with her. She was raised in a loving foster home as well and has no regrets.

Born in 1991, Kayla was raised by a single mother until she was 9 years old. As her mother was sent to prison, Kayla was moved to a foster home. After hosting several public events during her teenage, Kayla went on to major in broadcast journalism at Belmont University. Along with college, Kayla was also creating online content and went on to host her own entertainment web and TV segment after graduation. In October 2016, she took over the name Kayla Braxton and signed with WWE. She’s been working as a ring host and backstage interviewer.