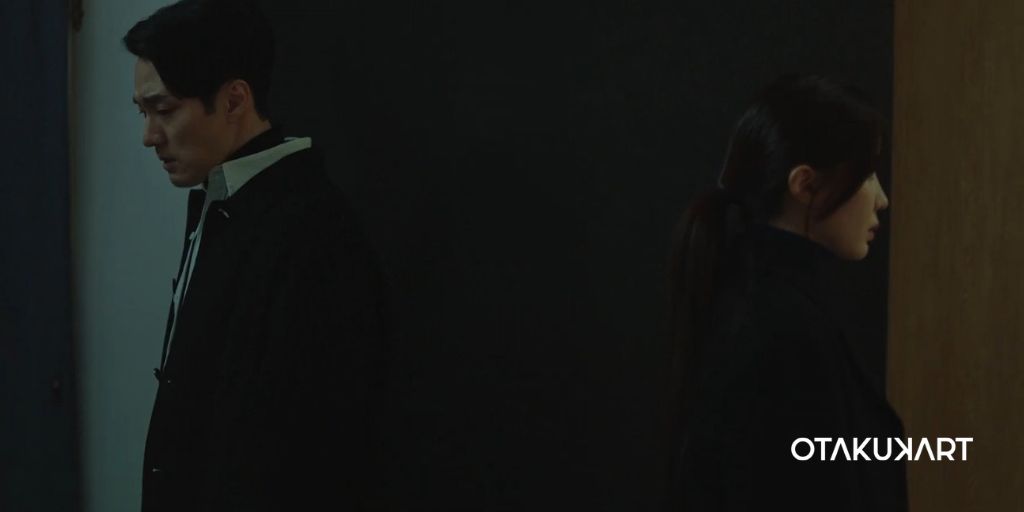 Doctor Lawyer Episode 7 will be released this week, and fans cannot wait for it. Doctor Lawyer has grabbed a lot of attention from people everywhere because of its mysterious and suspense-filled story. We have to admit that the series is getting better as it unfolds different hidden truths. If you do not know, Doctor Lawyer is a Kdrama that started airing on June 3, 2020, and will air till July 23, 2020. The Kdrama will have a total of sixteen episodes, of which six are already out. We are constantly enjoying the performance of our talented cast, and at this point, we are highly impressed with Shin Sung Rok, who is playing the role of Jayden Lee. People still love him and cannot overlook how great his acting skills are.

Talking about the story, we already saw some amazing twists, which have made us hooked on this Kdrama. Be it getting suspicious about what actually happened with Han Yi Han and Geum Seok Young’s brother five years back. The characters are really well developed as the episodes portray how they are so quick-witted and respond quickly according to the situation. Basically, Ha Yi Han has a great talent for saving the day, and we are proud of him and his intelligence. We all want to watch more of it in the upcoming episodes. So, here is all the information you should know about Doctor Lawyer Episode 7, which includes its release date, where to watch it, and what we can expect from the episode.

What Has Happened In Doctor Lawyer So Far? (Spoilers)

Before getting to Doctor Lawyer Episode 7, let us have a small recap of what we have watched in the series so far. We saw how Yi Han came into the penthouse where Jayden Lee and Yu Na were present. And as it turns out, it was Yu Na who hit her head when she fell down after high consumption of coke. When Seok Young also comes to the scene after getting an anonymous call about drug use, Yi Han uses his quick thinking ad makes sure nobody finds anything. Further, we find out that all of this was planned out by Jayden because, well, he just wanted to find out how capable Yi Han is. Wow.

So Yeon, in court

But at least one thing turned out good, Yi Han finally hinted to Seok Young that her brother was actually murdered. But he told her that he would explain this to her later. Meanwhile, we saw that the victim, So Yeon tries to prove to everyone that she was awake while her surgery took place. But the defense brought up that she has delusion disorder and she might have hallucinated everything. Now everything is going downhill for the victim, but our Han Yi Han appears at the court, and we know things will take a good turn now.

What Can We Expect From ‘Doctor Lawyer’ Episode 7?

In Doctor Lawyer Episode 7, we can expect to see more clear goals of Jayden Lee and what he is planning to do. Also, now that Seok Young knows that everything she saw five years ago might be a lie, she too might help Han Yi Han to look more into the past and bring out the real culprits. Oh, how can we forget Banseok? Now that Han Yi Han has openly declared war against it, we can surely see much more drama in the upcoming episode.

Doctor Lawyer Episode 7 will release very soon, on June 24, 2022, at 10 pm in Korean Standard Time. For international viewers, the timing will be different, like, in India, 6:30 pm, 9 am for US viewers, 2 pm in the United Kingdom, 11 pm in Australia, and 9 am in Canada. So be sure to switch on your alarm for this episode.

Doctor Lawyer Ep 7 will air on its original broadcasting network MBC in South Korea. But worry not, because we are here to give details about where international viewers can see it online as well. Doctor Lawyer Ep 7 will be available in Disney+ Hotstar along with subtitles in various languages. Happy watching!