This article is intended to enlighten its readers about Power Season 6 conclusion, and it’s possible for a spin-off. Power is an American crime drama series that revolves around James St. Patrick, popularly known as Ghost. He is a nightclub owner’s truth. He seems to have everything in places like owning a nightclub and a perfectly gorgeous wife. He’s showcased living a double life wherein his Second Life he’s a much-feared drug lord.

Let’s get to the point now. However, the Series Power marked its end with Season 6 as its last and final season. We’re expecting to look forward to it’s a spin-off. However, there’s no official word of a spin-off being in progress now, but the word has been spread. We’re hoping that it turns true in the future. A show like Power really deserved to be renewed for another season. A huge bummer for Power fans, but what’s done is done. Let’s hope that they announce the spin-off real soon.

Power Season 7 Release Date or Not?

As we mentioned earlier, there will be spin-offs but no season 7, we will update you if there are any changes to this. 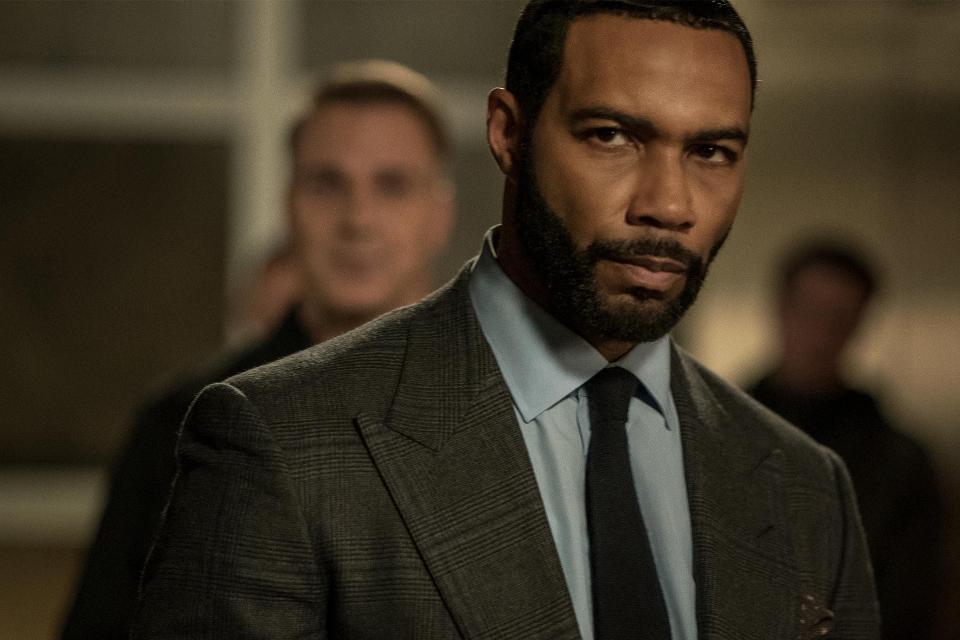 Where Can You Watch Power Season 6 Episodes?

You can watch Power on Starz at 7 pm CT on Sundays. You can also stream the episodes on the Starz app. Additionally, you can catch the Power episodes on Netflix, Amazon Prime the other day after it has premiered on Starz.

Season 6 for Power is 6th and the final season of the series. With this season, the entire season will be concluded. This season, we saw Ghost being shot dead, and it’s still unknown who killed him as of now. The show has been receiving a tremendous response after it showcased the death of Ghost.

However, it’s likely to be revealed in the season finale, which has shot Ghost. Fans have eagerly been waiting for the final episode as it will answer the much-asked question of who was behind the death of Ghost. Be sure to catch Season 6 finale on 9 February 2020 at 7 pm CT only on Starz. Also, let us know what you think of the series climax in the comment section. Go Hit It!