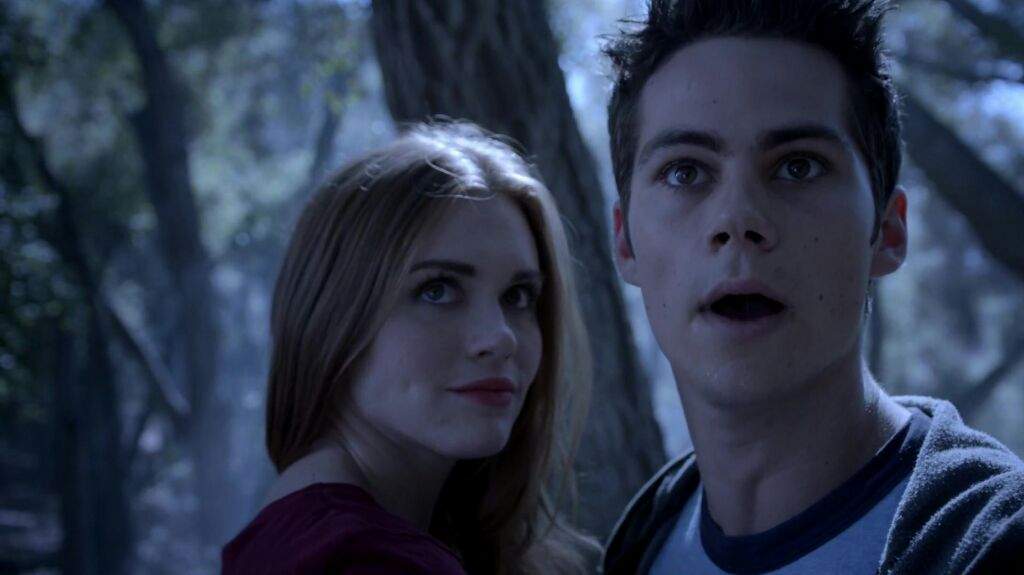 From the countless romances in Teen Wolf, the most shipped by fans is the romance of Stiles and Lydia aka “Stydia”. Their relationship is based on a strong foundation of friendship which gradually develops through the seasons. Fans were more than pleased to see both end up together.

The bond between Stiles and Lydia deepened every year. There is an emotional connection seen between them before a romantic one. A perfect example of typical high school love story.

Ever since the third grade, Stiles had a crush on Lydia. But we see Lydia hardly paying any attention to him. His attempts to talk to her always fail for some or the other reason. She finally appreciates him when he tells her that he knows she’s not the person who she pretends to be just to fit in. He ends up dancing with her in the first season, and the night ends with him trading his life for Lydia on the lacrosse field.

After that Lydia starts to acknowledge his presence. Both hang out in group settings and we see Lydia getting amused by him on many occasions. At the end of the second season, Lydia seeks out Stiles for comfort and shows up at his house.

Both finally form a friendship outside Allison and Scott. Stiles grew matured in the third season and stopped putting Lydia on a pedestal. He also begun to grow out of his high-school crush and treated Lydia as a good friend. Both were very comfortable with each other. Lydia even kisses him during the end of the third season to stop his panic attack.

Lydia also works alongside Scott to save Stiles when he is possessed by the nogistune. Aiden is killed in the third season’s finale and Lydia runs into Stiles arms for comfort.

There is a new kind of intimacy seen in their relationship. They also often broke off from the group to do their own thing. They also spend a lot of time together outside school.

Stiles start dating Malia after they hooked up in Eichen House. Meanwhile, Lydia was grieving because of the shocking death of Allison. Though Lydia never commented on Stiles and Malia’s relationship, she wasn’t thrilled about it either.

She also seems unhappy to see Stiles and Malia together. She also makes some passive-aggressive comments which go unnoticed. Lydia and Stiles friendship feels a bit strained. She is more annoyed by Malia than anything else.

It was evident that Stiles no longer had a childhood crush on Lydia, he had developed feelings for her due to their close friendship. Although Stiles cared for Malia, it became clear that their relationship could only go so far. 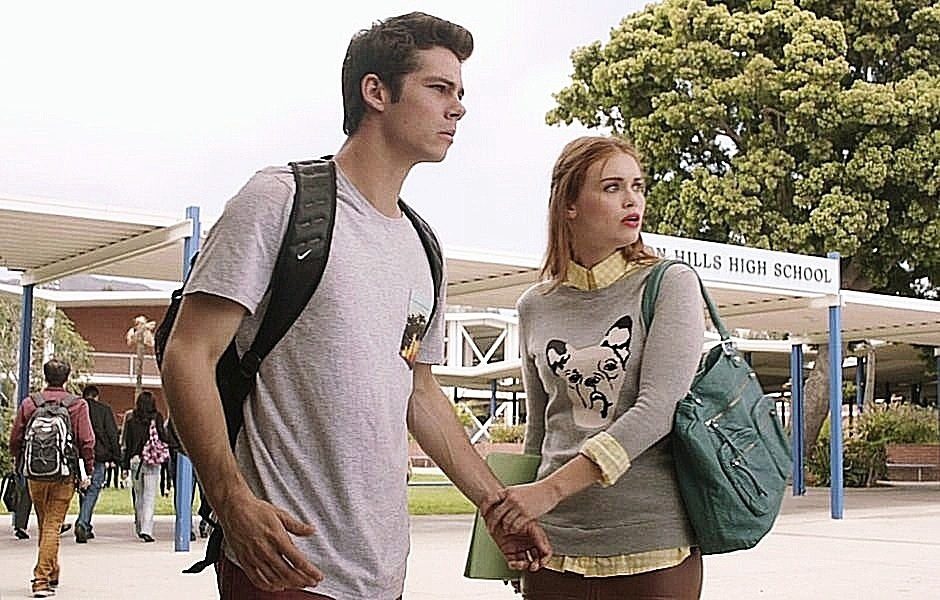 Also read: Who Does Scott End Up With in Teen Wolf?

After Stiles and Lydia got comfortable around each other, they discovered they had very similar curious minds. Both of them could not let anything go once they became interested in. The curiosity makes them the perfect pair to investigate the strange happenings in Beacon Hills.

Both teamed up on several occasions. Both of them used the old fashioned detective work most of the times. Stiles kept a bulletin board to keep a track of what they were investigating.

After Stiles and Malia broke up, Stiles and Lydia’s feelings for each other became much clear than ever. They shared several intimate moments. The fourth season was full of “Stydia” iconic quotes.

Stiles finally confess his love to Lydia, before he is taken by the Wild Hunt and erased from her memory. Lydia can’t remember him, but her love for him does not go away. She soon realizes that someone is missing from her life. 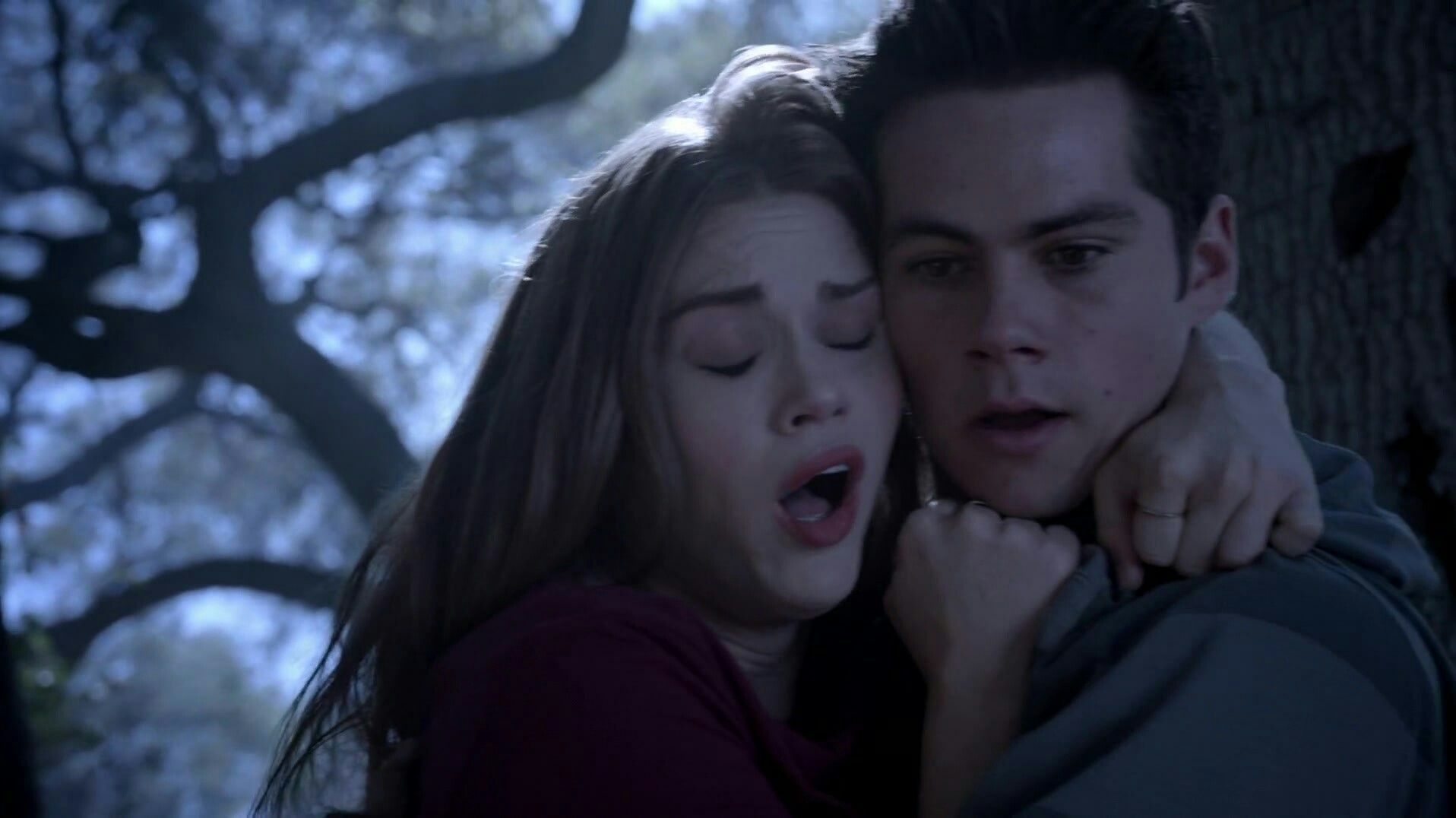 Lydia refuses to give up on Stiles. The memory of their first kiss is so strong that it opens a rift and brings him back home. Stiles and Lydia’s kiss is one of the best kisses in Teen Wolf. We also see a flash-forward which implies that they are still together in the future.