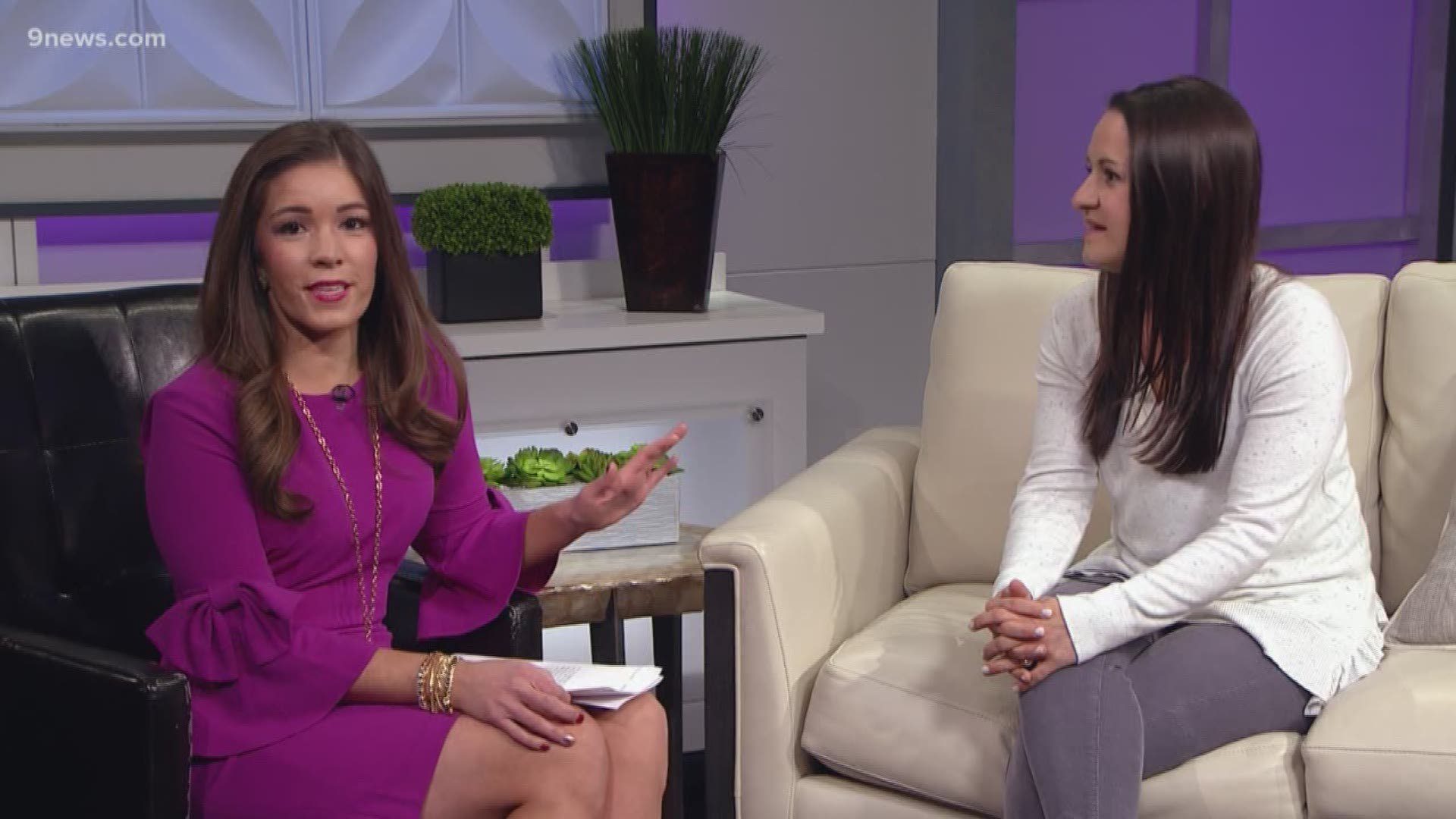 Children are the treasure of every parent, more so for mothers who are looking to have children. Nature is not king however, it can deny the opportunity to those who want it the most. Such is the case with Danielle Grant. The American Journalist and Meteorologist didn’t back down even after the miscarriage. She took the steps needed to ensure her motherhood. Part of her perseverance comes from her dedication to her job. She is a great hostess with her name being well known throughout her field. Her ambition and skills have taken her far in her career, which was where her perseverance came from. And when Grant announced her pregnancy everyone was glad for her. But for Grant, With new life comes new responsibilities. We will be talking about the journey she went through to attain her motherhood, 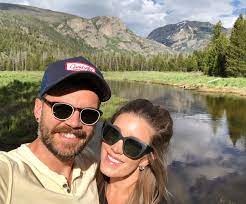 CC: Danielle Grant With Her Husband

Who Is Danielle Grant Married to?

Before we talk about the hardships, we will be talking about her loving husband Bill Reddick. Not to be confused with Vin Diesel’s Reddick, Bill Reddick is a videographer who met Grant courtesy of the biz. The two have been together for a long and have a dog they love to dot on. They share as many picks of him as themselves. Grant has gone to say his SO relieves her of all the stress whenever it is too much to handle. We know the most about it during the time Grant was at her lows. Especially the times when Danielle Grant’s pregnancy in previous attempts ended up being disastrous.

Why are fans surprised about her pregnancy?

The News of Danielle Grant’s Pregnancy has been looked forward to by many fans. And of course the family. But it wasn’t easy for her, physically and emotionally. When the couple has difficulty procuring a child, Grant was shocked to learn they were Infertile. This would break anyone who would have children, but the couple kept at it and Grant conceived her child. Sadly, she went into miscarriage leaving Grant in Trauma. Bill was there for her all the time, even the internet’s rumor mill affected them badly. The duo held on and finally brought us the news. 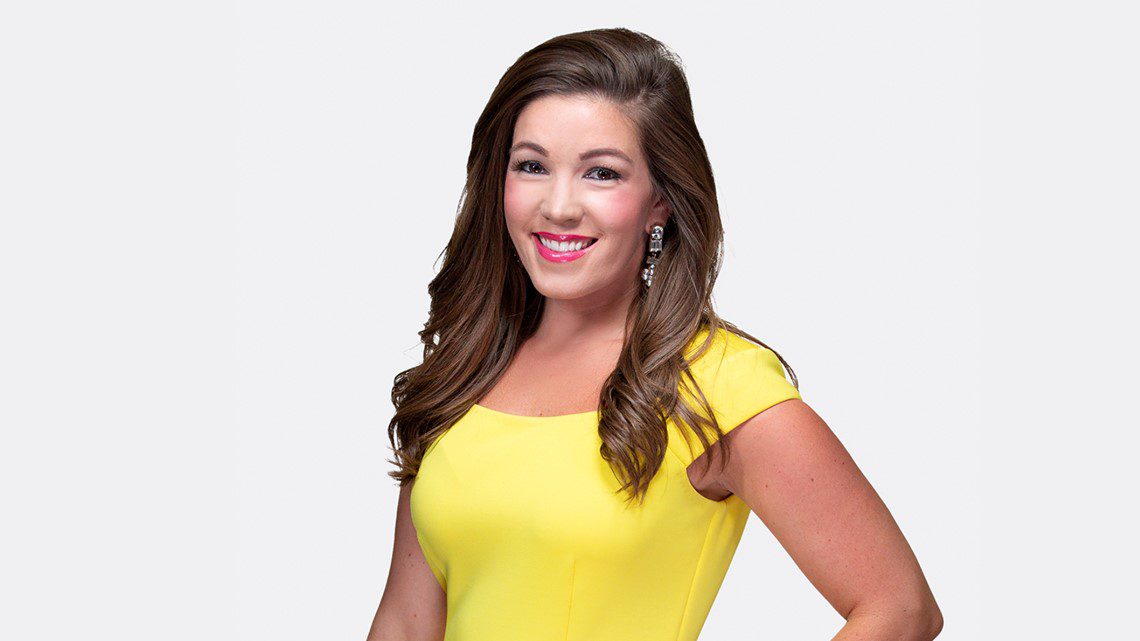 The well-known Meteorologist is pregnant and she was gleeful to share with the world and not just her fans. She went to a test about who the child will be and the couple is delighted to learn it will be a child. The Married couple along with her dog will have a baby girl join the family. Her excitement went viral among her followers and they showed her level of ecstatic as the mother of a yet-to-be-born child. Though it was not just butterflies and Rainbows as she still remembers the dealings of her past. As mentioned in the previous part, the Meteorologist had gone through trauma after her first miscarriage. The fans showed sentiment and understanding ad it ended up being a good day for everyone. The child will be glad to know she was loved way before she was even born.