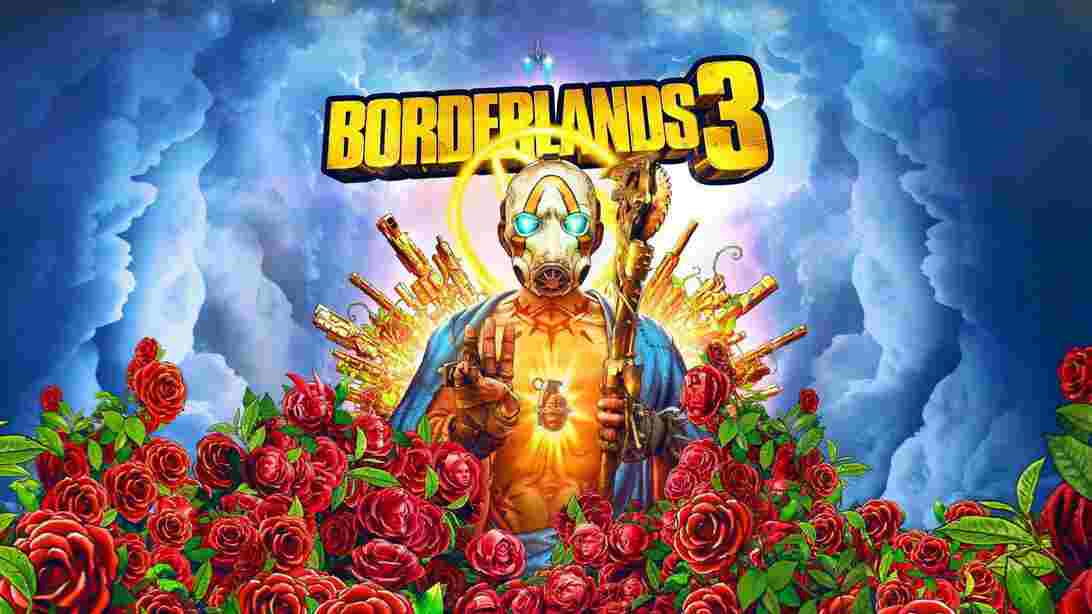 Borderlands 3 is one of the best game releases of 2019 and it was a great game that was received greatly by fans and critics alike. The game released on 13 September and was available consoles as well as PC. But on PC the game wasn’t available on Steam instead it was available on Epic Game Store. This was announced by the developers themselves which said that the game will exclusive to the Epic Games Store for a certain period of time.

But now that ends, as it was announced by developers Gearbox that Borderlands 3 will be coming to Steam on March of 2020. The store page of steam is available right now and it can add it to wishlist but the pre-orders aren’t yet available. The crossplay on both PlayStation 4 and Xbox One version won’t be available but the cross-play is available for Epic and Steam users. It has been quite some time since the game released, to be exact it has been six months since then which means the exclusivity deal was for only six months. 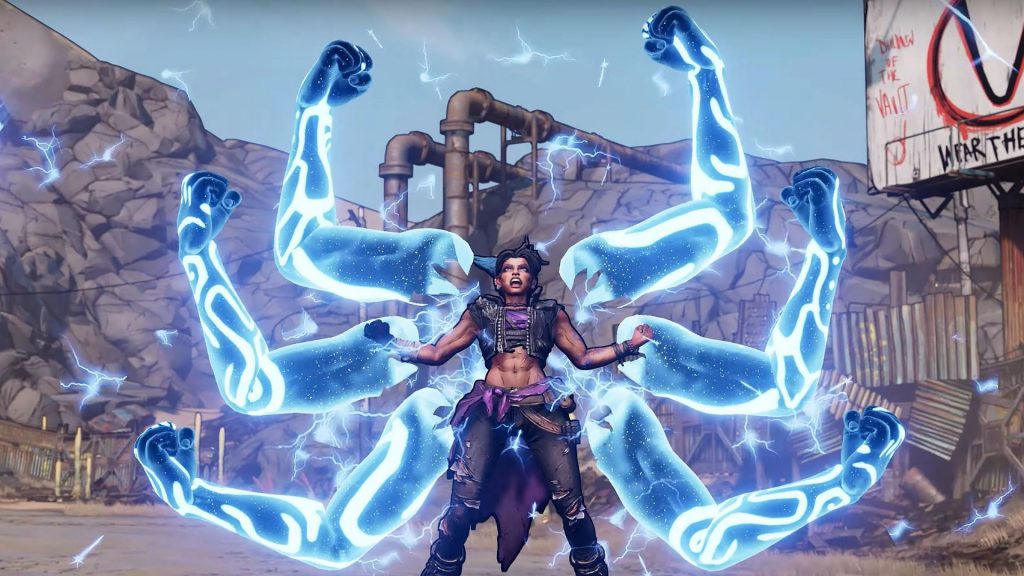 With the game coming to steam many users will have a lot of things to do in the game and with a new DLC coming to fans, there will be even more amazing things added to Borderlands 3. There was a lot of backlash for the game been exclusive to the Epic Game store but as time passed even things became normal again. Even though the game was only available on Epic Games Store, it did quite well.

It was revealed by Randy Pitchford that the game was beating the expectations at launch when the game was launched. He also said that it had doubled the all-time concurrent players’ record of Borderlands 2 on PC. Furthermore, across all platforms, Borderlands 3 quickly became 2K’s fastest-selling game ever. On steam, it will most likely be doing great as well. Borderlands 3 will be released on steam on 13 March 2020.