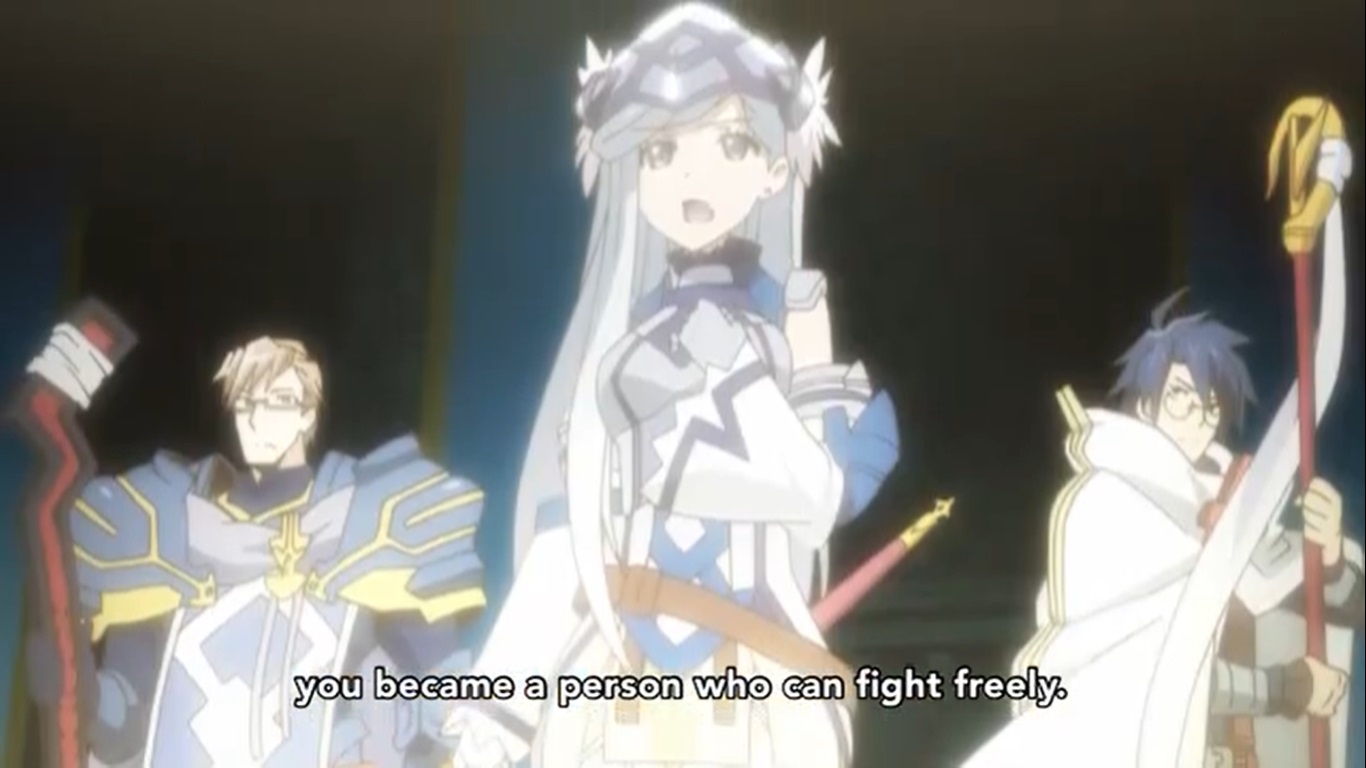 They want to establish the Akiba Government, and this brought up uneasiness at the round table. Shiroe has foreseen this happening. He knew that it was just a matter of time until the red table is dissolved. And now it is finally happening in what appears to be the last conference of the round table. Meanwhile, princess Rayneshia is still aware of the duty that she has to do in Akiba and her daily activities.

In the Luquenje hall guild building, the guild discusses the lunar communications issues and improves precision. D.D.D has also found a way to communicate with milord. The first episode focuses much on the ongoing developments as the round table is facing dissolution.

This issue needs all members of the red table from different guilds to agree. And now that one of them brought it up, it is a matter of who will follow up. Log Horizon Season 3 Episode 2 will continue with the anime next week with more developments. The anime will be streaming on Funimation and AnimeLab as usual. Both subbed and dubbed episodes for the previous seasons are available. 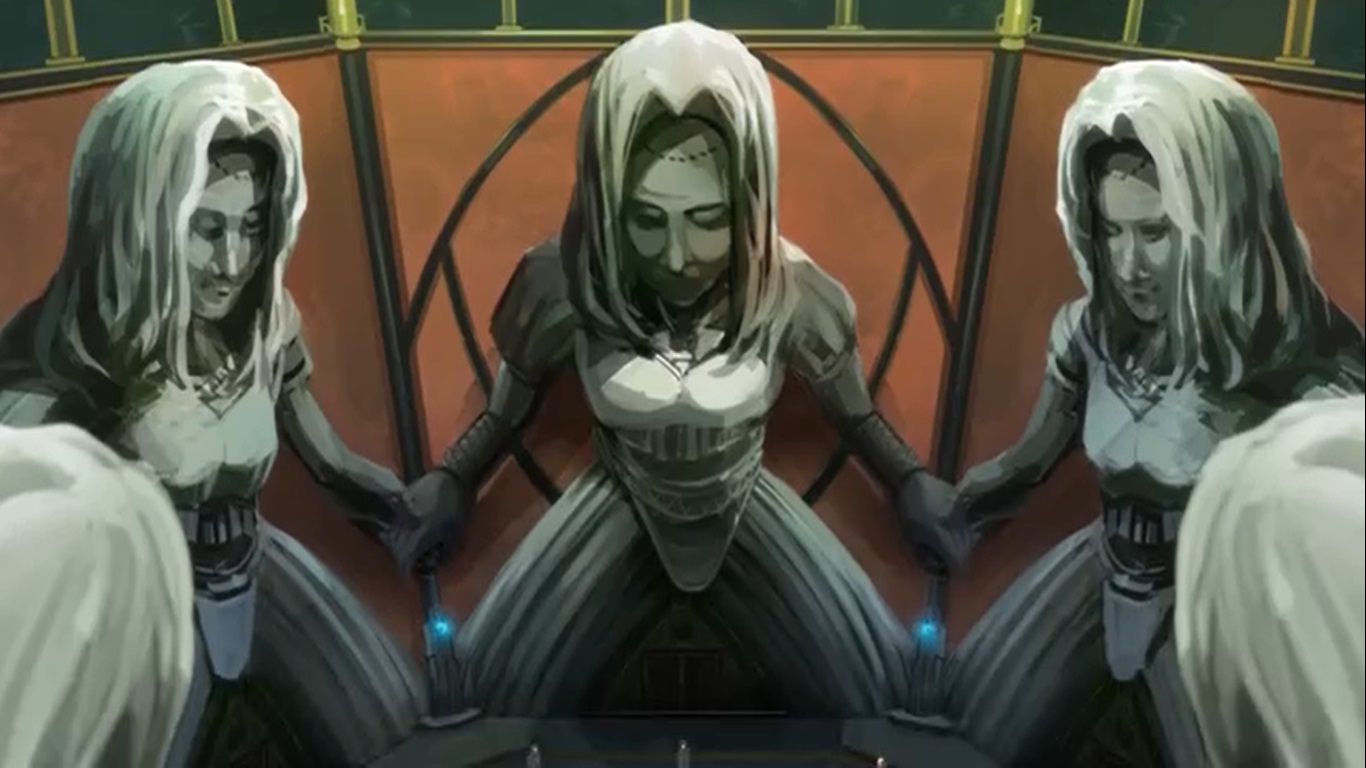 Honesty is pushing for the dissolution of the red table, and they seem to weight their movement. Honesty has invested in fairy rings and is under the control of most of them, which will benefit them. Lately, Honesty has been growing by taking in adventurers who left minor guilds.

The Cowen family also paid a visit to Akiba, where people referred to them as nobles. Meanwhile, in Maihama, Sarariya has come to visit Rayneshia. Rayneshia then met her in the Suifu mansion, where they first reminisce about their mother-daughter relations. Sariya came to tell Rayneshis about her engagement to Touri of the Saigu family. He is the head of his family, and Sariya tells her that she can not refuse this proposal.

This was giving her a hard time as she seems to have no choice over the situation. Back in Shirou’s guild, reports are still coming in of people who are going missing. This has been happening since the apocalypse; the rumors are also happening that those people are ditching their comrades. And they are not found in any of the servers.

So Shiro wonders if they have returned to the Earth in reality. He also explained that they would need to offer up their souls and accept access for the people to return to earth. In Minami, the second-largest player city in Yamato, the Plant Hwyden guild controls the city. They seem to have good connections with the Holy Empire of Wastelande.

Waste Lande has toxic relations with the League of Freedom city that is ruled by the Cowen family. There is a risk to the adventurers who might get dragged into the conflicts. 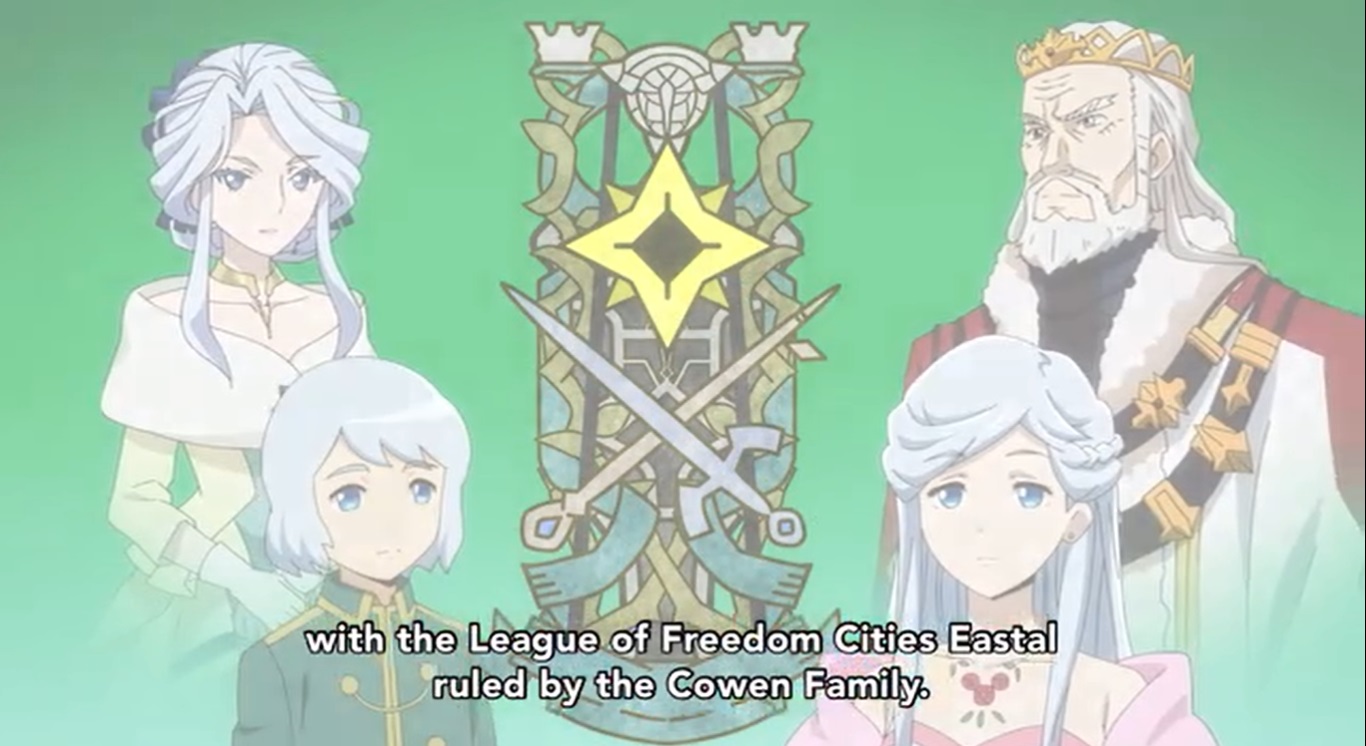 Plant Hwyden Guild seems to have a lot of influence in Waste Lande, which means they do not have good relations with the Cowen family. Back at the round table, the leaders are talking about job satisfaction to help the citizens. These are the usual discussions of the round table, and they usually take most of their time. The leader of the round table was not available at this conference, and this raised disputes.

Eins eve questioned the importance of its existence, but Shiro still defended the round table. With this, Eins declared that Honesty would seek its own path as he no longer sees any value in the round table. In the end, the Wastelande ended up appointing Eins as the duke. This means that the town of Akiba will likely fall apart.

The first episode mostly covered the leadership discussion and how the round table will cease to exist. Honesty has chosen a different path from the round table, which is likely to cause more conflicts. Log Horizon Season 2 will continue with another episode next week and with more developments.