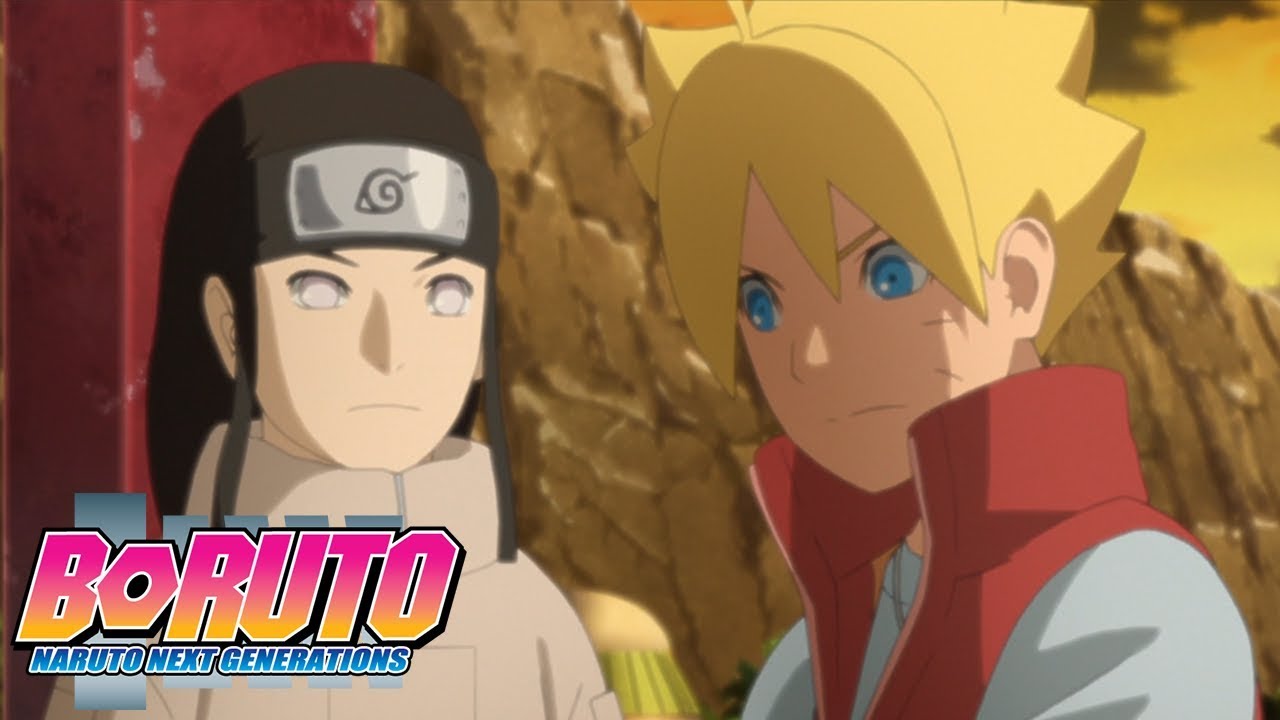 The Boruto Naruto Next Generations series is almost 75% caught up to the same amount of episodes as Naruto part 1 and it’s only getting even more exciting, as the anime slowly starts to introduce Kawaki. However, it isn’t just the new characters that Boruto fans want to see. In fact, many Boruto fans want to see more of the older characters from Naruto and Naruto Shippuden, which includes the dead ones too.

Boruto has already introduced the revival of characters such as AO, who miraculously survived the Fourth Great Ninja War through ground-breaking science, as well as the return of Jiraiya too. Unlike AO though, Jiraiya was cloned but still, Jiraiya (Kashin Koji) has returned in a way. 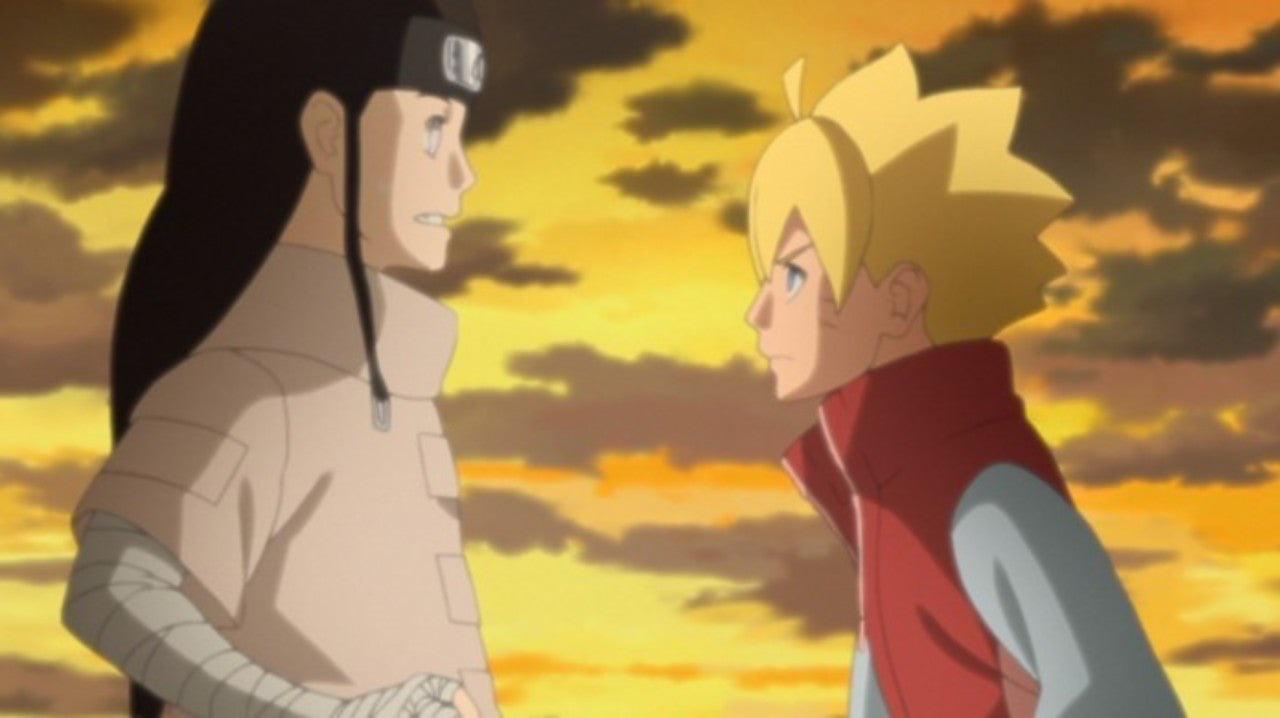 Now, fans are asking for the return of another character who was ripped away from us during the previous war in Neji Hyguya and it’s possible that his fans could be rewarded with more of him. The Boruto anime has used science through ninja technology, synthetic humans and cloning, as well as the Reanimation Jutsu as ways of revival in recent times.

Furthermore, in an exclusive interview with Neji’s voice actor, Steve Staley, he mentioned that he would be eager to work on Neji again and a revival should be on the cards, as it would make for a great story. Staley is also the voice behind numerous other characters from many anime, including Bleach and is also one of the directors of Demon Slayer. 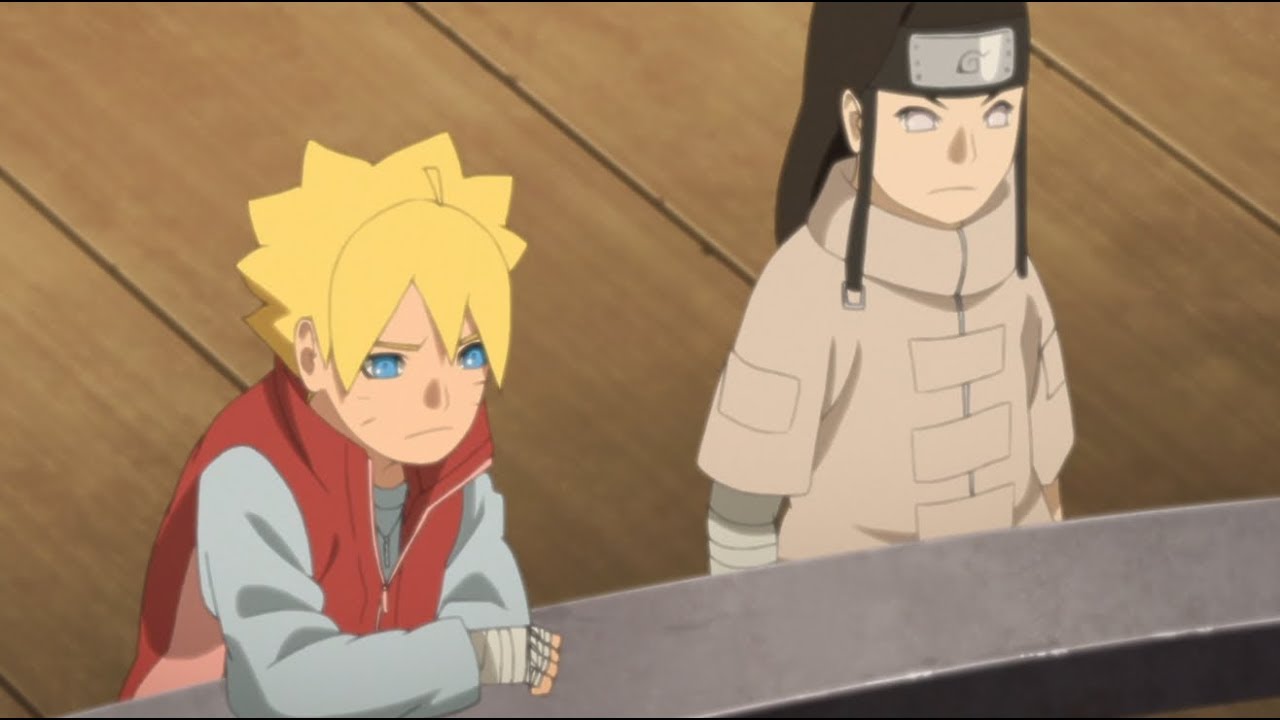 In addition, what’s truly exciting is that during the interview, he spoke of future work as Neji in the Boruto Naruto Next Generations anime. This is most likely through  kid-Neji who made an appearance during the time-travel arc in Boruto, where Sasuke and Boruto travelled back through time to when Naruto and his friends were young. However, there was an element of secrecy that made me curious to see if there was more work for him a Naji to come after this arc.

Staley also went into his roles in the upcoming Demon Slayer productions and his work on Bleach’s return in 2021. The later is quite exciting, as the anime is finally making its return since being cancelled in 2012. You can check out the full exclusive interview with Staley through the Nerds4Life YouTube channel and through the video linked below.