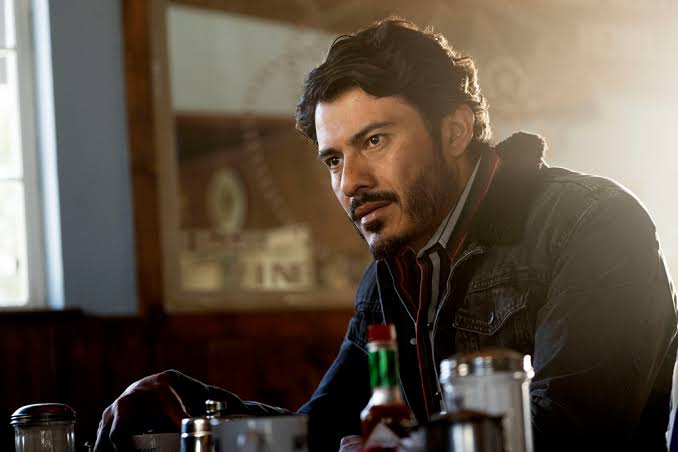 Animal Kingdom Season 4 was released back in 2019. On July 24, 2019, it was revealed by TNT that the show will be renewed for Season 5 as well. In this post, I’ll be discussing Animal Kingdom Season 5 release date and all the other details pertaining to it. Before we begin, please note this post may contain spoilers from Season 4 and upcoming Season 5 of the show. If being spoiled is not for you, I suggest that you stop reading the post here. However, if spoilers don’t bother you, we can get started. Also, note that we did not create the spoilers or leak them.

Most of the main cast from the previous seasons are bound to be returning for this one as well. The main cast that we’ll see in this season are:
Janine Cody aka Smurf is played by Ellen Barkin who has cancer and is planning to expand heist and die on her own terms.
Andrew Cody aka Pope played by Shawn Hatosy who is a mentally challenged character.
Barry Blackwell aka Baz played by Scott Speedman who is the leader of Codys and is Janine’s adopted son.
Craig Cody played by Ben Robson who is a risk-taker. 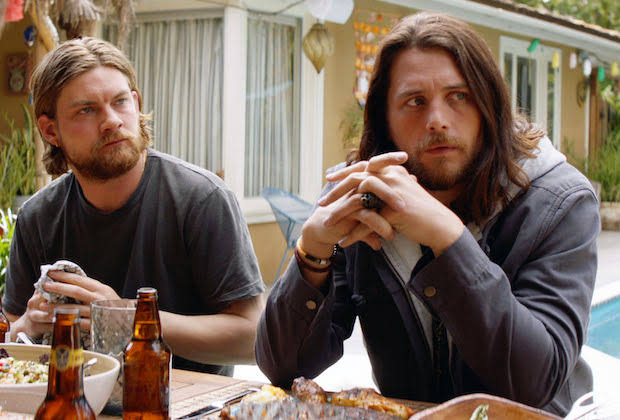 Joshua Cody aka J played by Finn Cole who is the one living with Janine as his parents are dead.
Jake Weary is portraying Deran Cody who is gay.
Nicky Belmont aka Molly Gordon who has left town but can make a comeback in the new season.