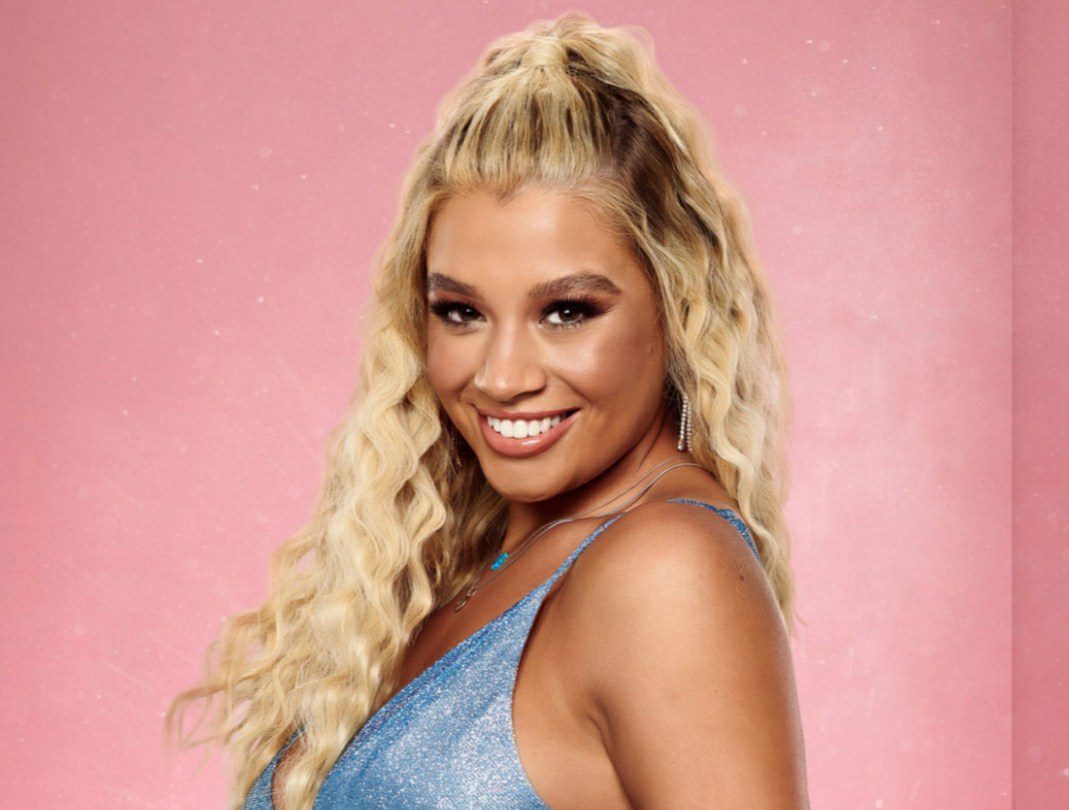 People are curious to learn who Molly Rainford on Strictly Come Dancing is. She is currently competing in Season 20. With that, she is making quite a few headlines on the internet. Still, some fans are not aware of her identity. Is she a professional dancer? No. Then?

Starting from the basics, Molly Anne Rainford is a multi-talented individual. Professionally, she is a singer and an actress. Many don’t know that Molly is also a television presenter.  It’s not the first time that she is at the top. Back in 2012, she rose to fame after making it to the finale of Britain’s Got Talent.

Born on 22 November 2000, Molly is now 21 years old. She hails from Havering, London, United Kingdom. But she grew up in Essex. Also, she shares a very close relationship with her father, Dave Rainford. Her excellent dancing skills please the audience in all. People love watching her moves. Well, Molly is very young and has a lot to explore in life. 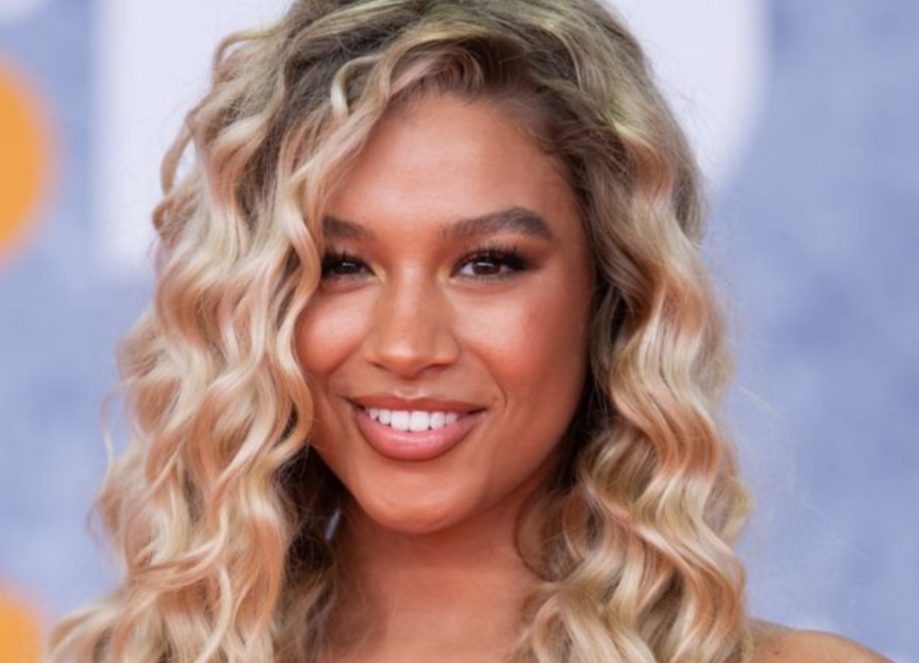 Also Read: Why Has Tony Adams Left Strictly? The Journey That Led to the Exit

Meet Molly Rainford From Strictly Come Dancing: Everything To Know

In Strictly Come Dancing Season 20, Molly Rainford has paired up with the professional dancer, Carlos Gu. Both deliver incredible performances in each of the episodes of the show. It premiered on 23 September 2022 on BBC One and still now continuing.

Starting from the basics, Molly Rainford has got some amazing singing skills with a distinctive voice, of course. Her song, Sign Your Name, released in 2019, gained her massive recognition and fame. Two of her other music releases, more precisely the extended plays, are titled- Commitment and Christmas, respectively. Which one do you prefer listening to more?

Taking about her acting credits, Molly Rainford starred in the musical science-fiction television series, Nova Jones. In the same, she played the leading character. Also, as mentioned already, Molly made guest appearances in Lorraine, back in 2012. Didn’t you watch Molly Rainford portraying the main role in Christmas Spirit?

Along with being on the dance reality show, Molly Rainford is also on Strictly Come Dancing: It Takes Two as a participant and an interviewee. As far as her presenting shows is concerned, she served the same for the children’s entertainment show, Friday Download.

From a very young age, Molly Rainford was determined to pursue her career in the entertainment industry. She is a great fan of Jennifer Hudson, and thus, she sang her song, One Night Only, during her audition. Also, she likes listening to Beyonce’s songs. However, Molly’s songs, such as I Like You, How Many Times, Long Run, and Who Would Imagine A King, became massive hits. Among these, which one do you like listening to the most? 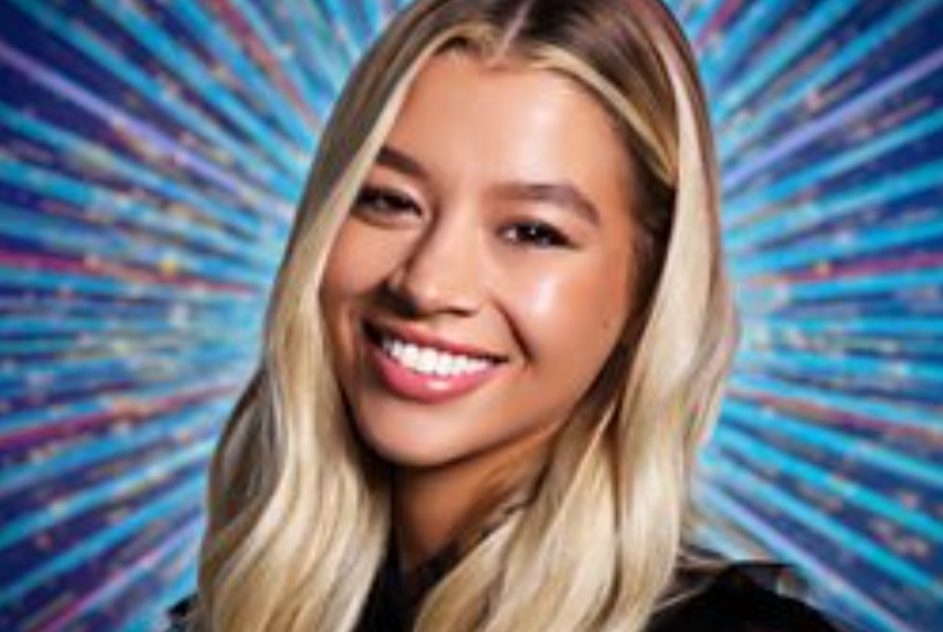 These days, Molly Rainford is making headlines again because people suspect her to be romantically related to the cast of the dance show. But, the singer has officially debunked those rumors stating that she is maintaining a busy schedule to date, someone, especially being on it. At present, Molly is focused on delivering her best performance with Carlos. And we can’t wait to watch them in the next episode.

Wishing Molly Rainford nothing but the best for the upcoming days of her career. Do you think she can win the Strictly Come Dancing Season 20? You may give Molly a following on her Instagram account for more updates. We all love Molly and hope she wins the dance show. Yes, she is deserving!

Also Read: Who Is Dianne From Strictly Come Dancing Partner?