Is Namor a Villain?

Namor the Sub-Mariner will reportedly make his MCU debut in Black Panther: Wakanda Forever, but will the King of Atlantis play a good guy or bad guy? Ryan Coogler will once again serve as director of Black Panther 2, which is currently scheduled for release in November 2022. Following the tragic death of T’Challa actor Chadwick Boseman, the movie will reportedly concentrate more on the fictional country of Wakanda as a whole.

This emphasis on the nation rather than its King may be how Marvel decides to introduce Atlantis, another made-up country, to the MCU. Tenoch Huerta, who starred in Netflix’s Narcos: Mexico, is reportedly going to play Namor. Huerta’s casting as this character is more likely given that recent reports claim that Namor and Atlantis will be familiar with Central American culture, even though nothing has been officially confirmed.

When Did Namor First Appear?

Namor first appeared in Marvel Comics’ Fantastic Four #4, which was published in March of 1961. Namor has been a part of the Marvel Universe for over fifty years, and his conflict with the Black Panther is one of the most well-known examples of his villainous behavior.

Namor is between two waters.

Is Namor A Villain?

Namor is often portrayed as a villain, but he has also been known to help the Avengers and other heroes on occasion. Namor’s conflict with the Black Panther is one of the most well-known examples of his villainous behavior. However, Namor has also been known to team up with the Avengers to take down threats that are too great for any one team to handle alone. In recent years, Namor has even joined the X-Men in their fight against bigotry and discrimination. While Namor is not always a villain, his actions often put him at odds with the heroes of the Marvel Universe.

What Is Namor’s Trajectory?

Namor’s trajectory is often one of conflict. He has a long-standing feud with the Black Panther and has also clashed with the Avengers on several occasions. Namor’s mutant abilities and his willingness to use them make him a formidable opponent for any hero. However, his heroic moments show that he is not beyond redemption. Namor has joined the X-Men fight against bigotry and discrimination in recent years. While Namor’s past is often tumultuous, his presence seems to be heading more positively.

Is Nandor A Villain In Black Panther: Wakanda Forever?

If the rumors are to be believed, Namor will undoubtedly be the antagonist in Black Panther: Wakanda Forever. This would make sense given the connections between Wakanda and Atlantis in recent Marvel Comics. The two countries have a difficult past that, at best, has resulted in wars. Even though Wakanda recently opened its borders to the outside world, both Kingdoms have a history of isolation from the outside world. Should Namor disagree with T’Challa’s strategies in Black Panther, this fact could be used to inflame the conflict between the leaders of both nations.

Although it is unclear how Namor will be portrayed as Black Panther 2’s main antagonist, if the reports are accurate, it is at least confirmed that this will be his position. This makes sense in light of the relationship between Wakanda and Atlantis in the Marvel Comics, which was mentioned in Avengers: Endgame. Additionally, it would give the MCU the chance to examine a kind of villain they haven’t before—one who is the King of a different nation. 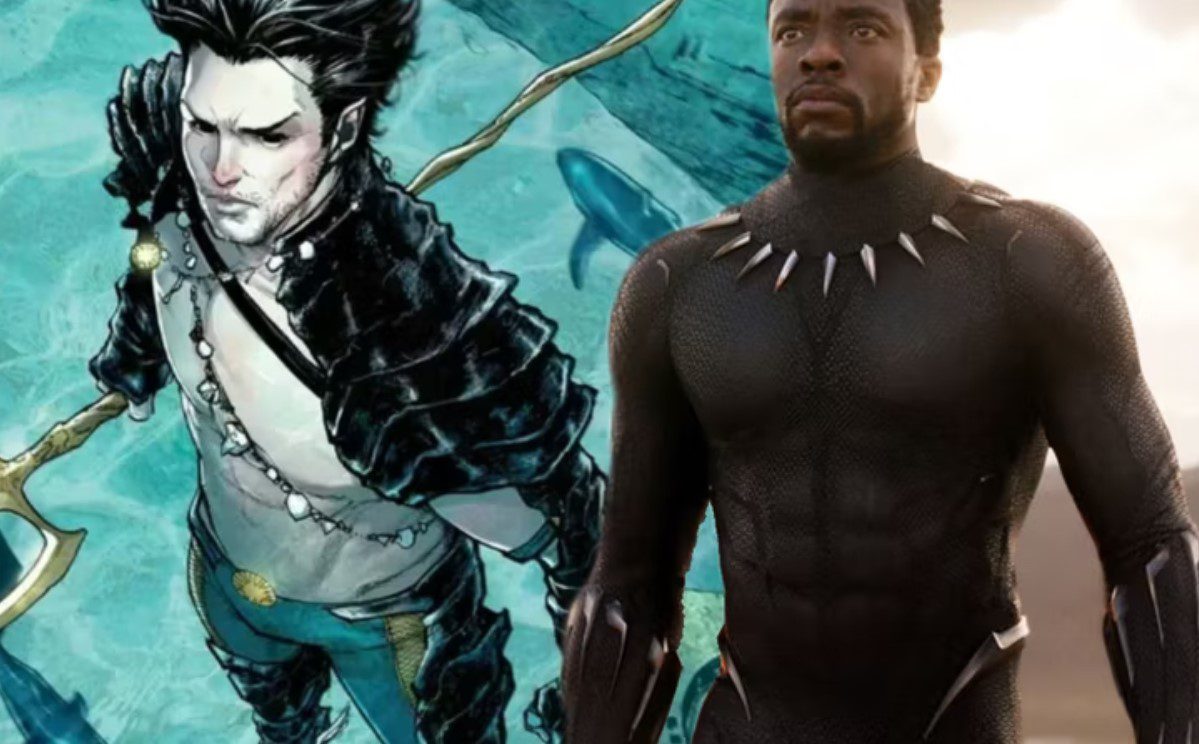 It’s Up For Grabs

Namor is frequently portrayed as a villain in the Marvel Comics stories about him. Despite clashes with superheroes like the Avengers and the Fantastic Four in the comics, Namor has frequently earned their respect. While Namor has engaged in unethical behavior and frequently struggles to distinguish between right and wrong, he also possesses several admirable traits that allow him to be classified as an anti-hero rather than a straightforward villain. Namor frequently acts in his people’s best interests, regardless of whether his actions are right or wrong in the eyes of the other Marvel Comics heroes.

He cares deeply for his people and frequently only acts in their best interests because he is the king of Atlantis, which was also created in Eternals. This cements his anti-hero status, which has put him in both alliance and opposition with Marvel’s talented cast. Black Panther: Wakanda Forever can explore another antihero, as is undoubtedly popular with characters like Loki and Wanda, thanks to the MCU’s ability to capture this, and it can also show an antagonist in a much more compelling light than one who is just either a hero or a villain.