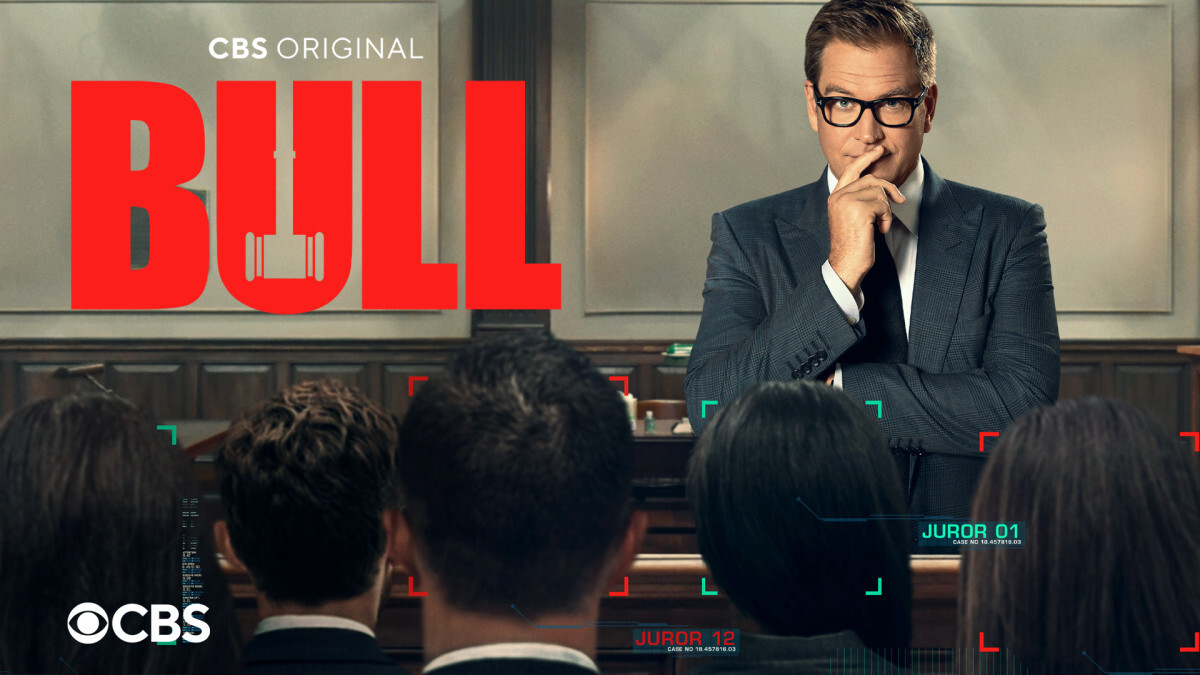 "My Corona" -- Bull and the TAC team struggle to adjust to a virtual court system as they weather the New York City shutdown due to the coronavirus, on the fifth season premiere of BULL, Monday, Nov. 16 (10:00-11:00 PM, ET/PT) on the CBS Television Network.

CBS has released a lot of phenomenal and really mind-blowing series in the last few years, and one of that series was Bull, which first premiered in 2016 and is right now going on with its fifth season. This series has gained a lot of popularity and a huge fan following in a very few years, and for this, all the credits go to the amazing crew and cast which have given their best in all the seasons of this legal comedy-drama, making it one of the most successful series of CBS ever. 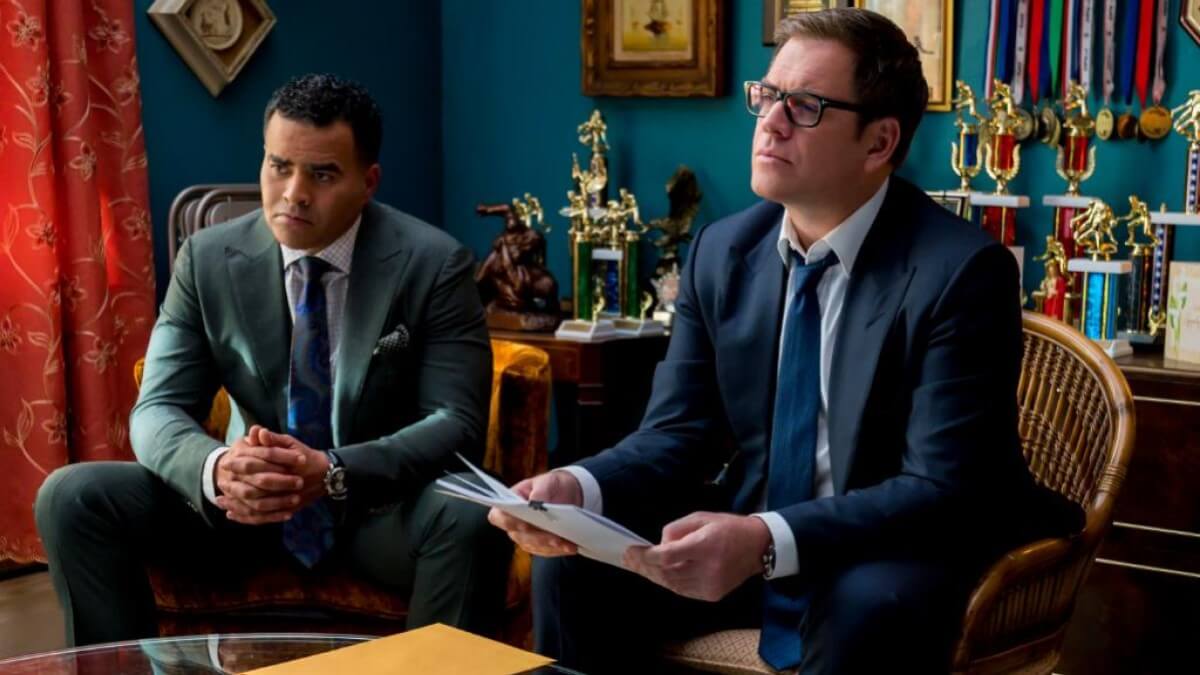 Bull Season 5 Episode 8 will release on February 8, 2021, and is titled “Cloak and Beaker,” and after it, eight more episodes are left to premiere as in this season, a total of 16 episodes will be released. Also, we have come to know that in all the seven episodes which have been released till now, the creators of this series have received such a tremendous response that even before the end of the fifth season, the creators have hinted at a new season, although they have not officially announced. 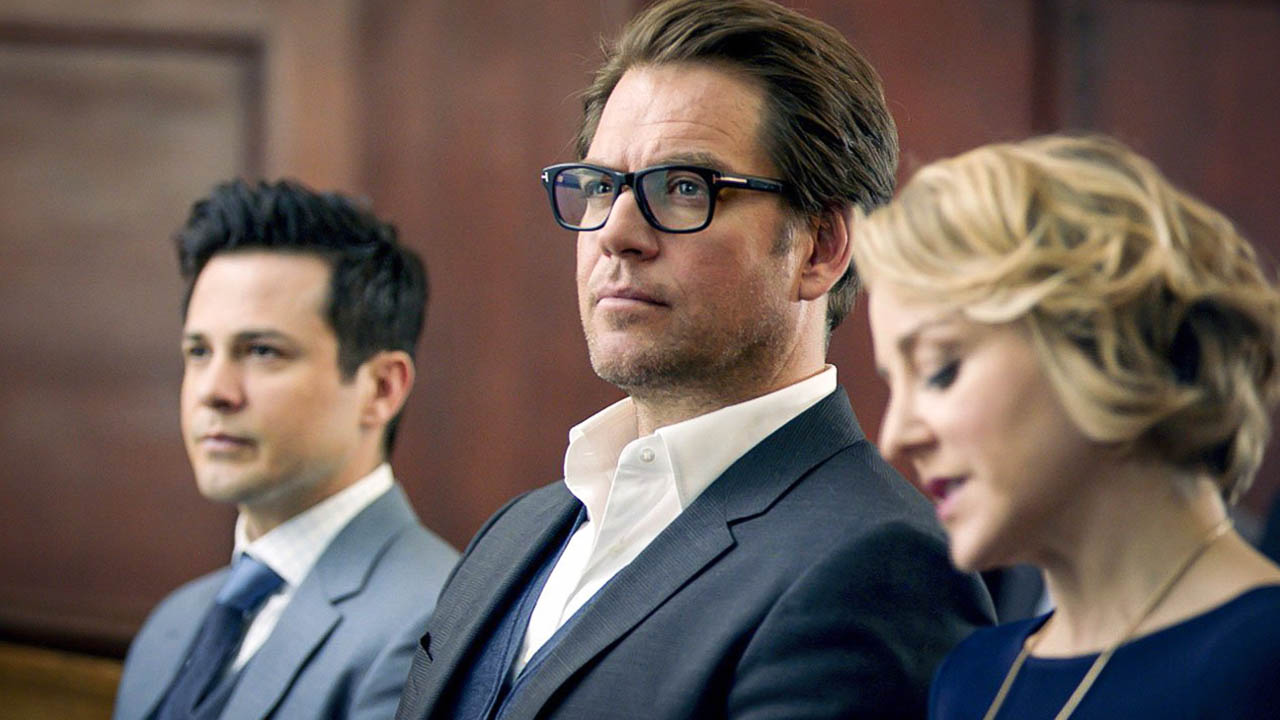 The recurring and supporting roles of this series are again played by Dena Tyler will be seen as Liberty Davis, Jazzy Williams will be seen as Anna Baker, Jill Flint playing the role of Diana Lindsay, and Gary Wilmes in the role of Kyle Anderson in the fifth season and from all the seven episodes which have released in the eight seasons we can very confidently share with you all that whether the lead, recurring or supporting cast, everyone has just nailed their roles, and it was fascinating to see all of them performing such amazingly. 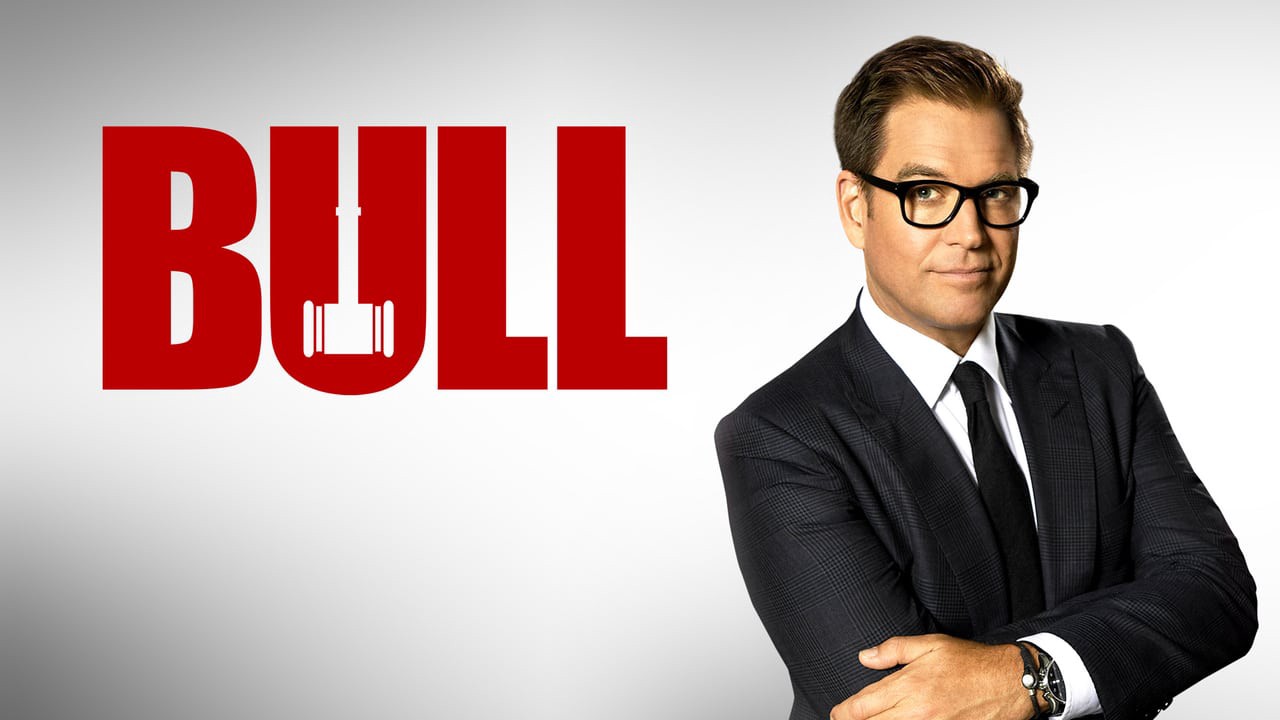 Some Details About The Crew

Phil McGraw and Paul Attanasio have created this legal comedy-drama series, and for the last five years, they are entertaining the audience at a next level which was beyond imagination, and it is expected that they will keep coming back again and again in order to entertain the viewers throughout the globe. CBS Media Ventures owns all the distribution rights for this film, and this series is also available on Amazon Prime Video, and if you have missed any of the seasons, then you can watch it there.

Paul Attanasio, Jay McGraw, Steven Spielberg, Darryl Frank, Phil McGraw, Justin Falvey, Mark Goffman, and Rodrigo Garcia are the executive producers of this series, and they have produced this series in association with Amblin Television, Atelier Paul Attanasio, Stage 29 Productions, CBS Studios, and Picturemaker Productions. From our side, we have shared each and every major detail about this series, which our team has gathered for the fans of this series, and for updates about the upcoming seasons, stay tuned to our site.