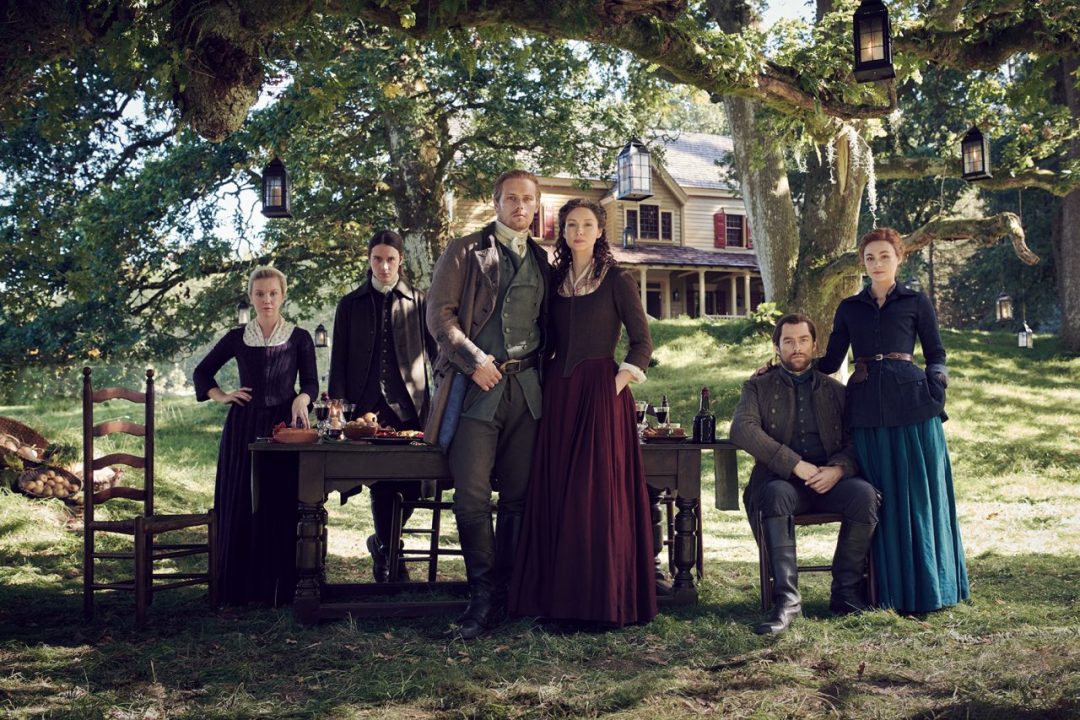 Outlander is an adaptation of the popular novel series of the same name by an American author Diana J. Gabaldon. American screenwriter and television producer Ronald Dowl Moore created this historical drama series. Ever since the first release in 2014, the five seasons of Outlander aired in consecutive years till 2020. Fans are eagerly waiting for season 6 which is most likely to air this year. Though there is no official announcement for the release date, considering that the fifth season aired in 2020, instead of its original schedule to air in 2019, we can speculate that the sixth season will also get delayed. During the long wait, fans are looking for a series similar to Outlander to kill their boredom. So, we will discuss a few series that you can watch while waiting for the sixth season of Outlander.

Starz is the original network for Outlander, whereas Sony Pictures Television produces the show. The series follows the life of Claire Randall who is a married woman and a former World War II nurse from 1945. One day, she mysteriously time travels in 1743 Scotland. Claire finds herself in danger in the unknown world and encounters Jamie Fraser. She is forced to marry Jamie, who is a young Scottish warrior, and also gets involved in the Jacobite risings; a rebellion attempt by Charles Edward Stuart to regain the British throne. Outlander follows the fictional events of the 1745 rebellion as well as Claire’s dilemma when her heart is torn between two men from different timelines. You can stream the series on the official website of Starz and Netflix. Also, check out these five TV series that are similar to Outlander. 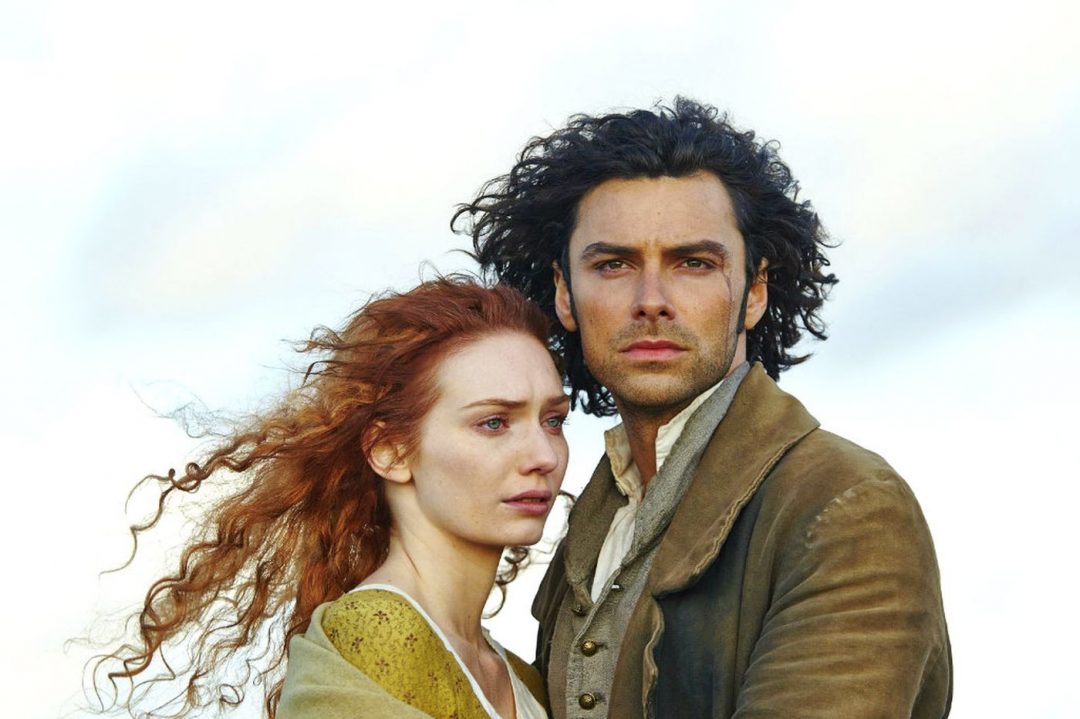 The historical setting between the years 1781 and 1801 makes it a series similar to Outlander. Poldark is a British historical drama that is the adaptation of a novel by Debbie Horsfield sharing the same name. The series aired for five seasons on BBC from March 2015 to August 2019. Debbie Horsfield is the creator of the series as well and the series stars Aidan Turner as the main protagonist.

The story follows the life of Captain Ross Vennor Poldark who returns to his home in Cornwall from the American War of Independence. He served in the army for three years from 1780 to 1783 before going back home. After returning, he finds out that his father passed away leaving behind a ruined estate and a huge debt. Not only that, but he also discovers his childhood sweetheart Elizabeth Chynoweth is now engaged to his cousin Francis.

He later meets Demelza Carne, a young woman, and hires her as a maid. However, the two eventually fall in love and marry each other in 1787. Throughout the five seasons, the series revolves around the lives of Ross, Demelza, Elizabeth, Francis, and George Warleggan as they deal with the post-war situations along with their marriages, deaths of loved ones, and birth of their children. Poldark is a family drama that includes the complications of rich and poor during a time where food was expensive and living conditions were poor.

Read: Shows Similar To Lucifer – TV Shows You Need to Stream If You Liked the Netflix Series 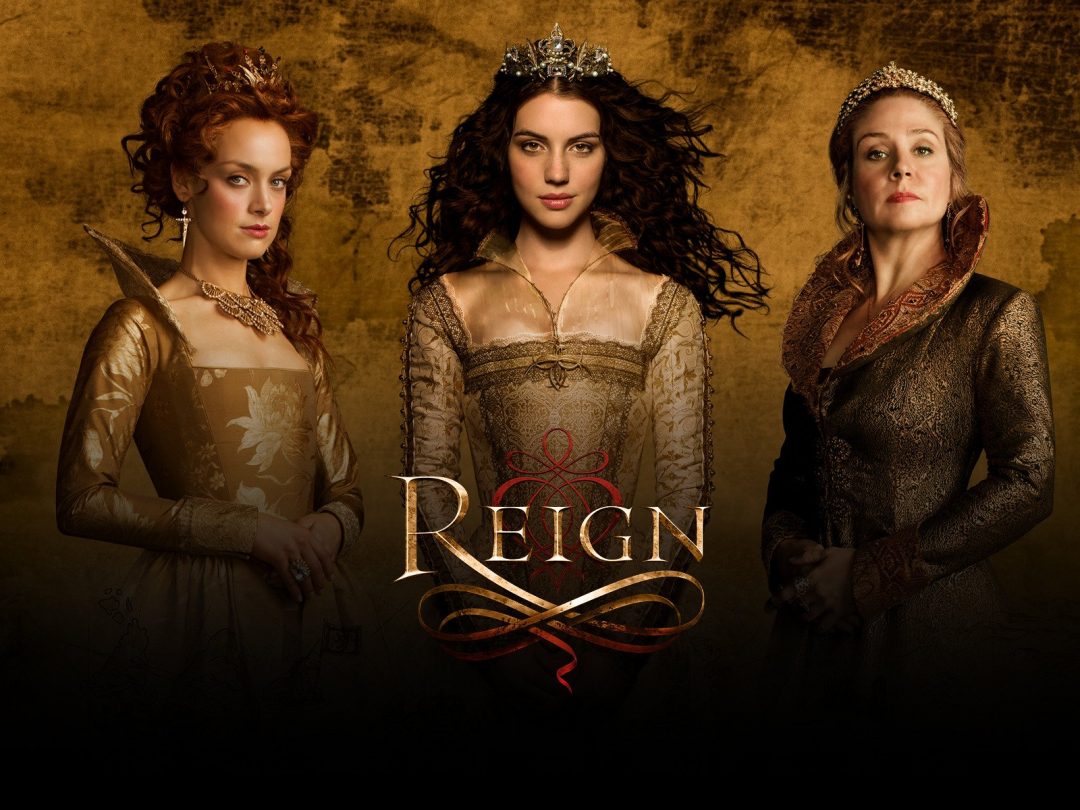 This is yet another fictional historical drama series. The series’ creators are Stephanie SenGupta and Lauri McCarthy. The CW aired four seasons consisting of a total of 78 episodes between October 2013 and June 2017. The early Scotland setting in Reign makes the series similar to Outlander. Adelaide Kane is playing Mary Stuart, the main protagonist of the series. Mary Stuart was the Queen of Scotland who reigned over the country from 14th December 1542 to 24th July 1567. Reign is loosely based on her life but the events shown in the series are mostly fictional.

The series starts in 1557 when a 15-year-old Mary Stuart returns to France and is awaiting her marriage with Prince Francis.  They were engaged since she was six. Mary was the Queen of Scotland since she was six days old and as a teenager, she is a very headstrong and poised monarch. She arrives in France with her four close friends who serve her as her ladies-in-waiting. Mary has to secure Scotland’s strategic alliance by formalizing her marriage. However, her fiancee Pince Francis resists the idea of settling down with marriage as he had a history with a lady of the court.

The series later includes a romance between the two. However, their lives get further complicated when Francis’ half-brother of illegitimate birth Bash catches Mary’s eye creating a love-triangle between the three. As the series continues, we learn that dark forces in the French court try to sabotage Mary’s marriage with Frances and a mysterious guide who becomes her ally. 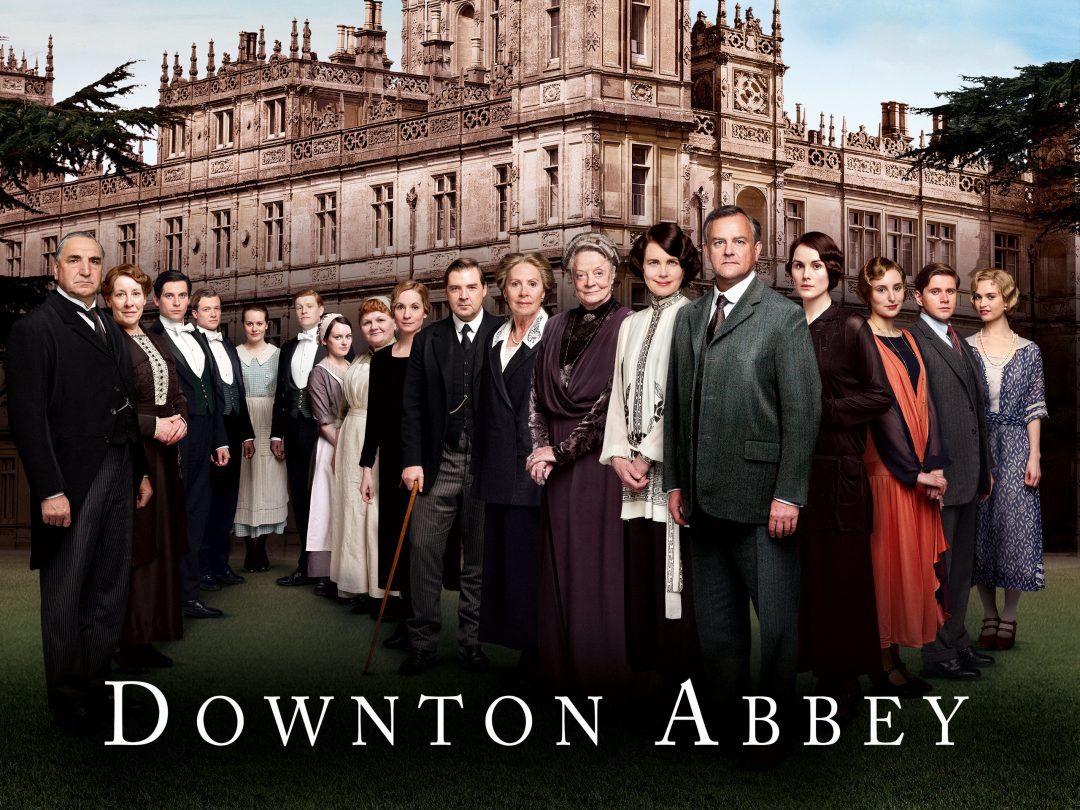 It is a British historical series set in the years 1926 to 1926. Julian Fellowes is the creator and the co-writer of the series. Downton Abbey is one of the most highly-rated historical series. ITV aired six seasons of the series from 26th September 2010 to 25th December 2015. The six seasons of Downton Abbey overall consists of 52 episodes. Hugh Bonneville plays the role of Robert Crawly, the main protagonist of the series. The series won numerous Golden Globes, Primetime Emmy, and several other awards.

Downton Abbey follows the story of the lives of the aristocratic Crawley family and their domestic servants who live in the fictional Yorkshire country estate of Downton Abbey. The series is about the post-Edwardian era when the events of that time had a major effect on the British hierarchy. The first season of the series includes the events during the sinking of the Titanic. The second season involves the outbreak of World War I, the Spanish influenza pandemic, and the Marconi scandal.

The Irish War of Independence that led to the formation of the Irish Free State is the major center of the third season. The fourth season revolves around the Teapot Dome Scandal. The show included the events of the British general election that took place in 1923 and the Beer Hall Putsch in the fifth season. Lastly, the sixth season shows the rise of the working class during the interwar period and the decline of the British aristocracy.

The historical setting where the monarch is trying to maintain his power makes the series similar to Outlander. Versailles is a French historical series based on the true events that took place during the construction of the Palace of Versailles during the 17th century. Simon Mirren and David Wolstencroft are the creators of the show. The series originally aired in France from 16th November 2015 to 21st May 2018. Versailles consists of three seasons that has ten episodes each. The series mainly focuses on the life of Louis XIV during his reign. George Blagden plays the role of the 29-year-old king of France, Louis XIV in 1667.

The series follows the story of how King Louis XIV tries to suppress the rebellious nobility and traps them in the Palace of Versailles, his father’s old hunting ground. All three seasons are set in the years 1667 to 1670. By the time the series starts, the 29-year-old Louis XIV has already been a monarch of France for 25 years with his mother and Chief Ministers as his advisors during his early years. After the death of Louis’ mother, the nobles began to seize control of the throne. The series continues as Louis XIV expands and renovated the palace and the nobles continue to defy the monarch by taking dangerous actions against him. 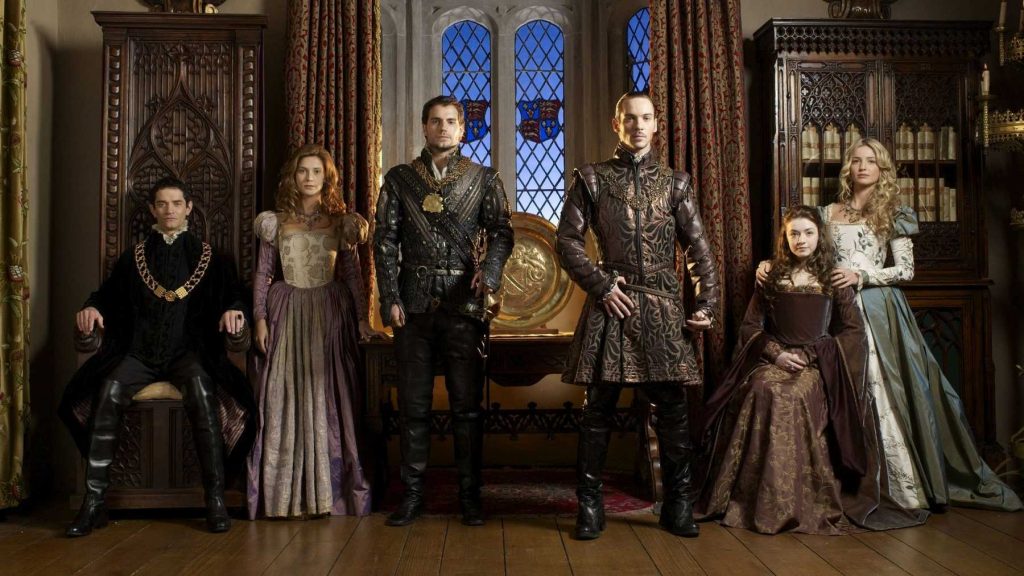 Promo Image of The Tudors

The Tudors is yet another historical romance drama series similar to Outlander. American screenwriter and producer Michael Hirst is the creator and the writer of the show. Showtime originally aired the series from 1st April 2007 to 20th June 2010. The Tudors consists of four seasons with 38 episodes in total. The series is named after the Tudor dynasty in the late 15th century and is loosely based on the fictional events that took place during that time. The series mainly focuses on the life of King Henry VIII. Jonathan Rhys Meyers plays the role of King Henry VIII and Henry Cavill plays Charles Brandon, the first Duke of Suffolk.

The Tudors mainly follows the dramatic life of King Henry VIII about his reign and marriages. The series shows his desperation to produce an heir and his crumbling relationship with his first wife. Later, he becomes obsessed with Anne Boleyn and makes her his mistress. As he deals with his personal life, Cardinal Wolsey plans to seize control of his throne. He betrays the king by setting multiple traps against him and trying to overthrow his power as a monarch. While dealing with political troubles, Henry VII tries to divorce his wife and marry Anne. The story proceeds as Henry VIII is torn between his political and personal life.