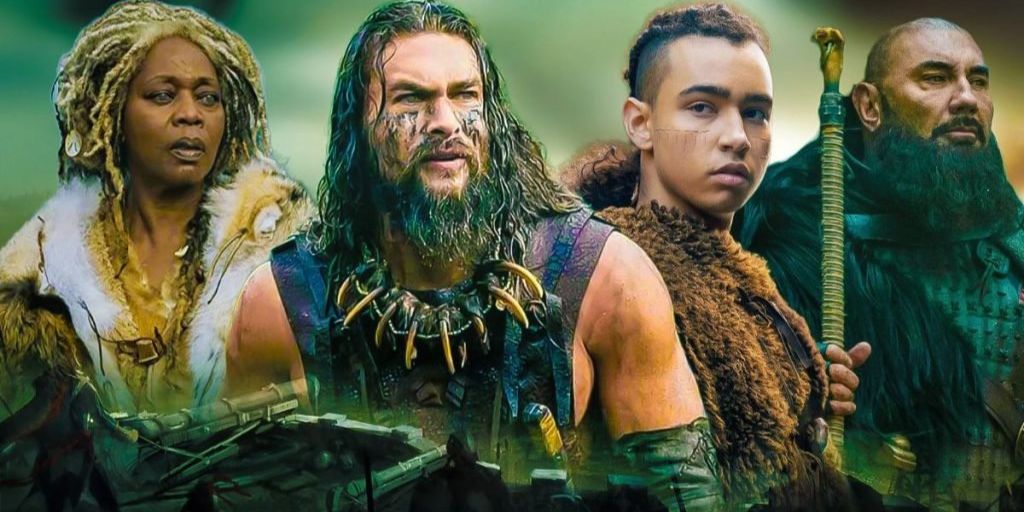 See Season 3 episode 5 is all ready to release. Jason Momoa and Alfre Woodard play the main characters in the Apple TV+ production See, an American science fiction drama television series. The story is set in a post-apocalyptic dystopia in the far future when two of a blind tribe’s offspring are said to possess a legendary ability to see. Francis Lawrence is the director, and Steven Knight is the author.

Yadira Guevara-Prip, Christian Camargo, Hera Hilmar, Nesta Cooper, Sylvia Hoeks, and Archie Madekwe are also featured. Knight, Lawrence, Peter Chernin, Jenno Topping, and Kristen Campo are executive producers. The second season of the show, which debuted on November 1, 2019, was picked up, although filming had to be temporarily postponed because of the COVID-19 epidemic.

The second season will premiere on August 27, 2021, after filming was finished on March 18, 2021. Apple declared that the show had been renewed for a third season in June 2021. It was revealed in June 2022 that the third season would contain a total of eight episodes before the show came to an end. The last season premiered on August 26, 2022. Here is everything about See Season 3 Episode 5 release date, plot, and more. 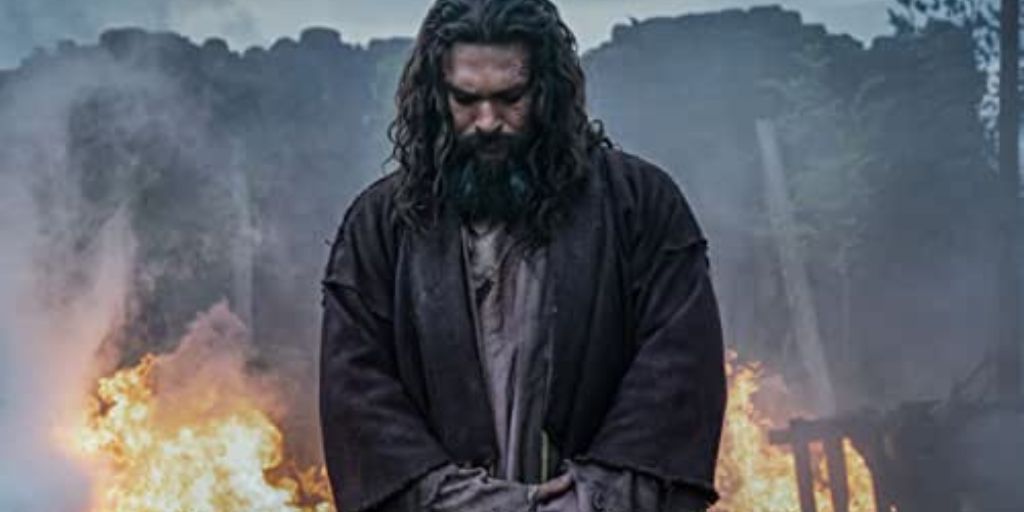 Also Read: 5 Most Iconic Froppy Moments in My Hero Academia

See Season 3 Episode 5 will air on September 23, 2022, at 12 am PT. The series See, whose episodes are now being released one after the other, is one of the most popular ones right now. One of the primary reasons See has been able to amass such a following is due to its compelling story, which has led viewers to search for See Season 3 Episode 5 about which we have already informed them in the section above.

The final seasons provide writers the ability to “go for broke,” allowing them to really blow everything apart and kill off major characters. It appears like things are headed in this way, with “The Storm” perfectly laying the groundwork for more annihilation. 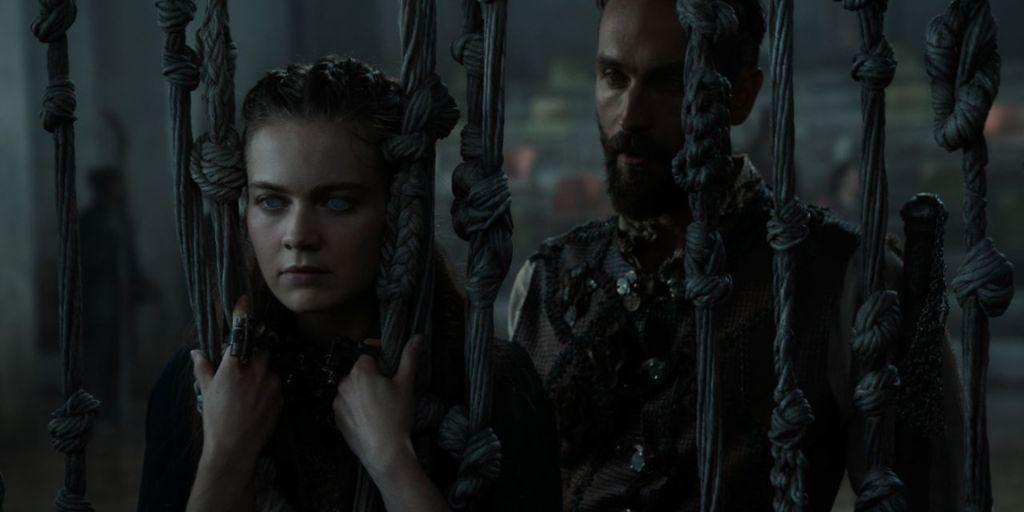 In See Season 3 Episode 5, since Sibeth has no other options, she will have to team up with Lucien and the witch-finders to prepare for the coming conflict. While Baba is away, Queen Maghra will need to organize her own defenses. Now that Tormada and his army are in front of Baba and his gang, there will undoubtedly be a battle and a lot of killing.

Tormada’s bombs will likely be used by Baba and his gang against him as they attempt to flee as a result of their obvious numerical disadvantage. Most likely, Harlan is employing Trovere and will flee their takeover as soon as he can. Many warriors will have died for Tormada in this conflict. Then, using this incident as justification, he will start a full-scale conflict with Paya. 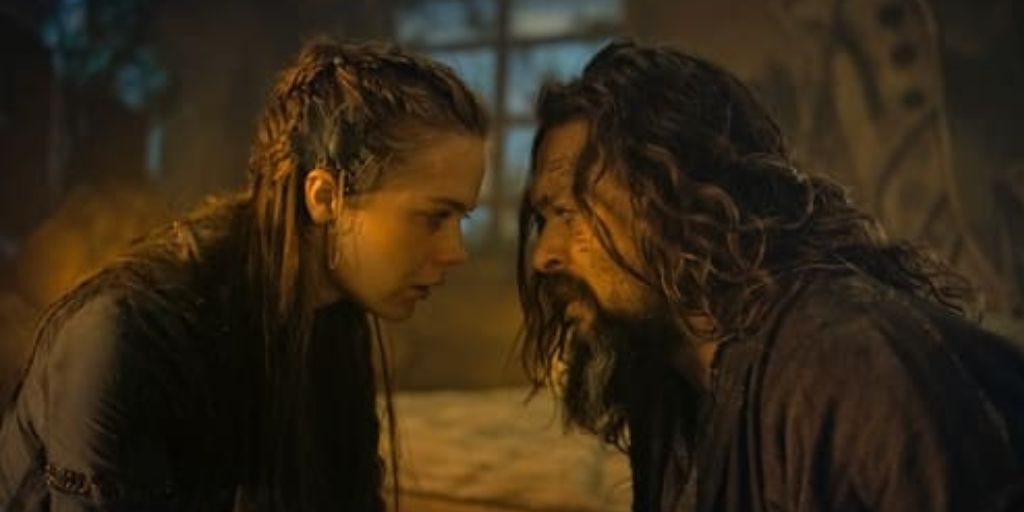 Where To Watch See Season 3 Episode 5

The fifth episode will debut on Apple TV+ on Friday, September 23, 2022, at 12 a.m. Pacific Time. viewers everywhere can see Watch episode 5 of season 3 on Apple TV+. To watch the series, you will need to buy a subscription to Apple TV+. You get a 7-day free trial, and then you need to pay $4.99/month.

What Happened In The Previous Episode Of See Season 5?

After escaping Pennsylvania, Sibeth spends a day in the woods. Despite her struggles, she eventually kills a snake and seeks refuge in a cave to weather the storm. In an effort to enlist Ranger, Baba and his crew set out to detonate the devices. To meet Ranger, he brings Charlotte, Haniwa, Kofun, and Wren. They ultimately convince him to sign up as well. After Tormada subjected him to years of torture and experimentation, Ranger sought his own retribution.
Trovere and Harlan return to Trivantes.

Trovere admits that she has been collaborating with The Bank and Tormada. Harlan was brought here by her in order to keep him safe and to persuade him to begin a new life with her. Sibeth visits Lucien when she returns to Pennsylvania, most likely to forge a new alliance. Invasion warning from Queen Maghra to her government. They all support her and get their soldiers ready for a fight.

Also Read: See Season 3 Cast: What Do They Play in this Sci-Fi series?