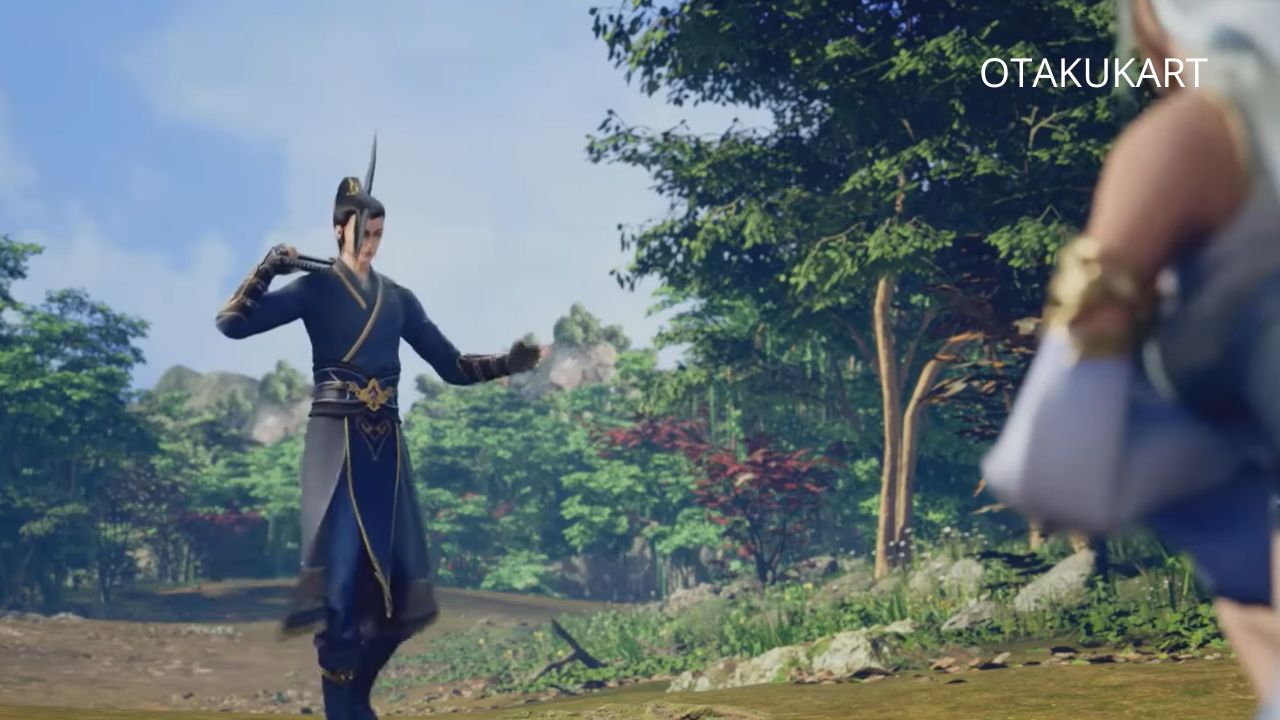 Gone are the days when Japanese anime series used to rule the animation industry. Yes, the Japanese anime series is quite popular even now, but the market is now open for everyone to compete, and we have seen in a couple of years that most countries are now coming up with their own-styled animations with the best storyline and characters. Two of the countries that gained massive popularity are China and South Korea. These two countries bring some of their best work and certainly gained a vast number of fans from the International market.

They even set examples for the other nations as well. Even though there are many series to talk about, we would like to point out one of the ongoing Chinese series named Li Ba Shanhe Xi Zi Tang. There are only 5 episodes released so far, but with just these episodes, the series gained huge popularity worldwide. The 5th episode of Li Ba Shanhe Xi Zi Tang certainly made fans eager for the sixth episode as well. As the hype has been created among fans, it led to the rise of many questions, including the episode’s release date and streaming details. We will be answering all of these questions in this article itself.

Li Ba Shanhe Xi Zi Tang is a Chinese animated series that features Prince Tang, the son of the east, who was born at a very tragic time when the border town is getting ruined. The nurse raised the prince under the shadows hoping that one day the prince would save this town. As time passed, Prince tried hard to achieve his dream of restoring peace. But the journey is not as easy as it seems. He faces huge hurdles along the way, and he must find some way to tackle all of them.

Episode 6 of Li Ba Shanhe Xi Zi Tang is all set to release on 8 September 2022. Since the last episode aired recently, we can’t predict the spoilers of the upcoming episode at this point in time. In fact, there’s no preview available to even guess the expectations from the next episode. We are looking forward to watching the show and posting the release date of the forthcoming episode as well on our website. In case of any major updates regarding the episode, we will update this article as well, so you can consider bookmarking this article for future reference. 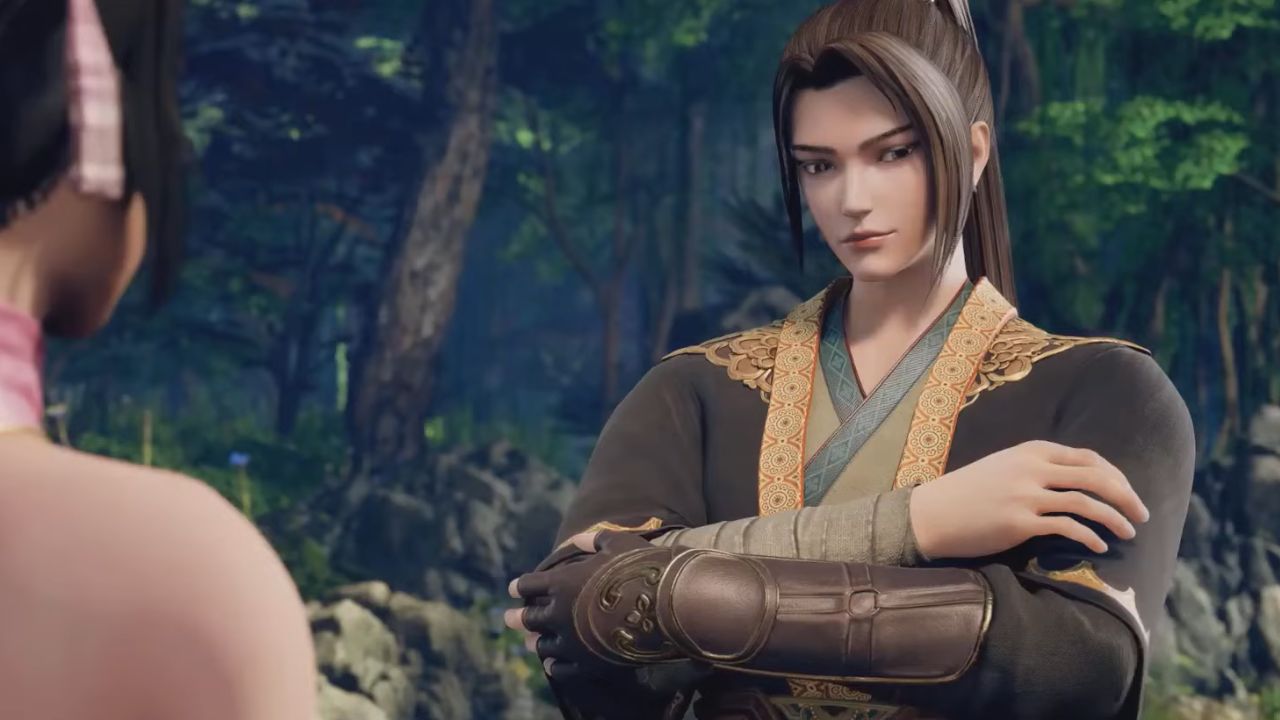 We have noticed lately that fans are now looking toward the Chinese and Korean side as well in the anime department, and it seems that Japan is not the only contestant anymore in this huge market. There may be countless reasons for this, but some of the well-established opinions include; The rise of K-pop.

Since when the k-pop industry boomed to the next level, fans from all over the world have been looking for ways to enjoy more and more Korean content based on their tradition, and that’s the major reason why Korean anime series and getting so much popular. The other reason is that some of the Korean artworks published some of the best series that not only did great in the market but also surpassed many Japanese titled, like Solo Levelling and God of High School, etc. 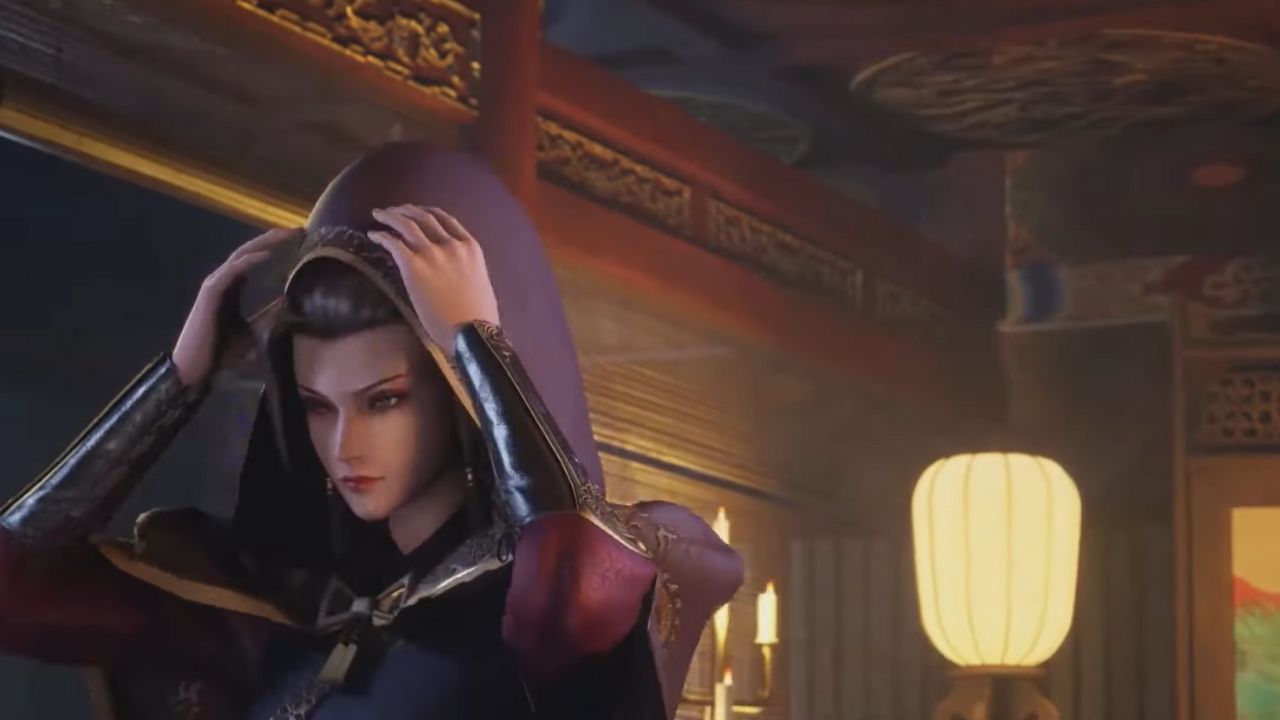 A similar case is with the Chinese series. There’s one thing that makes Chinese anime different from Japanese ones, which is animations. You would feel the whole different style of animation in both of these anime categories. Japanese anime series mostly prefer to make 2-d drawings, whereas Chinese ones are more computer-centric with 3d textures. Both the styles have their audience, so it won’t be justified to pick just one among these two.

Unfortunately, there are no websites as of now that let us stream Li Ba Shanhe Xi Zi Tang legally. The series is not yet present on Bilibili as well. As the series has only five episodes as of now, streaming services might not have acquired the license to stream in other regions than China. There are high chances that we would be able to stream this anime in the future as the series is getting popular with each episode, and there are chances that some streaming service providers will acquire the license.