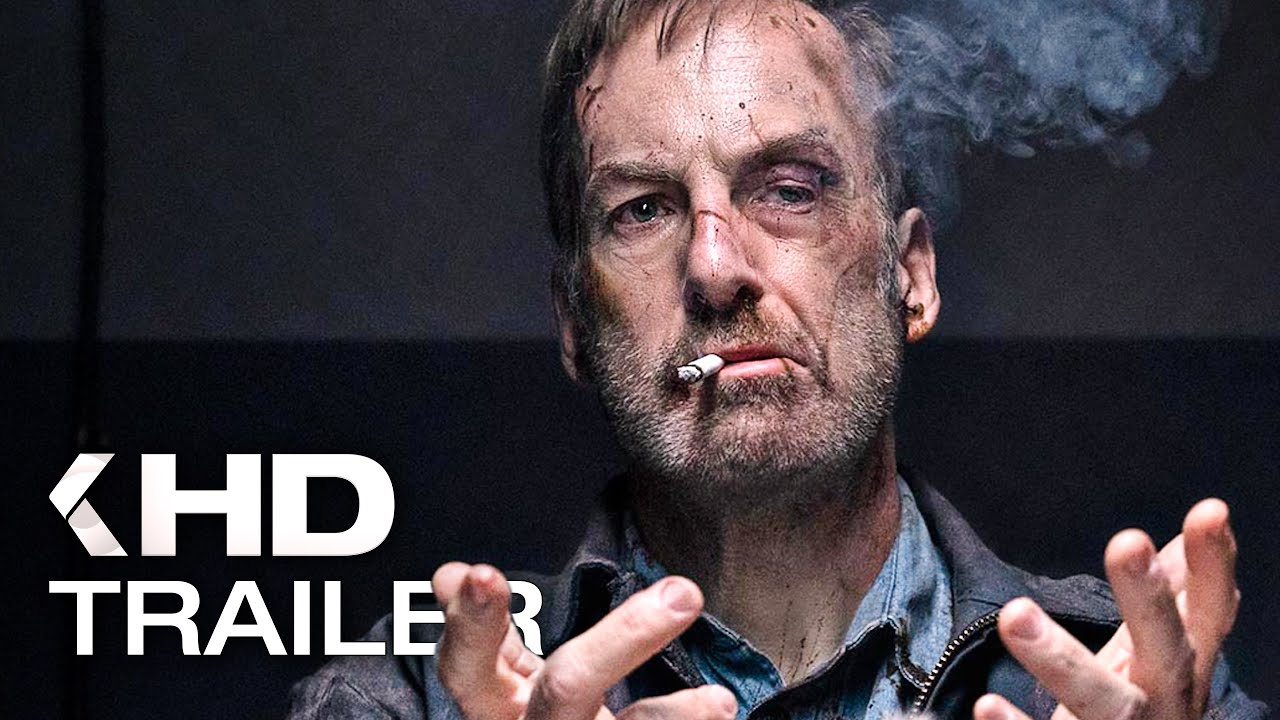 ‘Nobody’ is an upcoming American action thriller film which stars Bob Odenkirk in the lead role. In this article, we will be talking about the release date of Nobody and other relevant details. The film is directed by Ilya Naishuller, where Derek Kolstad does the writing of the movie. Fans are utterly thrilled to see Bob Odenkirk after his commendable roles in Breaking Bad and Better Call Saul. Now, the actor is all set to reinvent himself as an action hero in his upcoming film. Here’s what we know about the release date for Nobody.

What is the ‘Nobody’ release date? 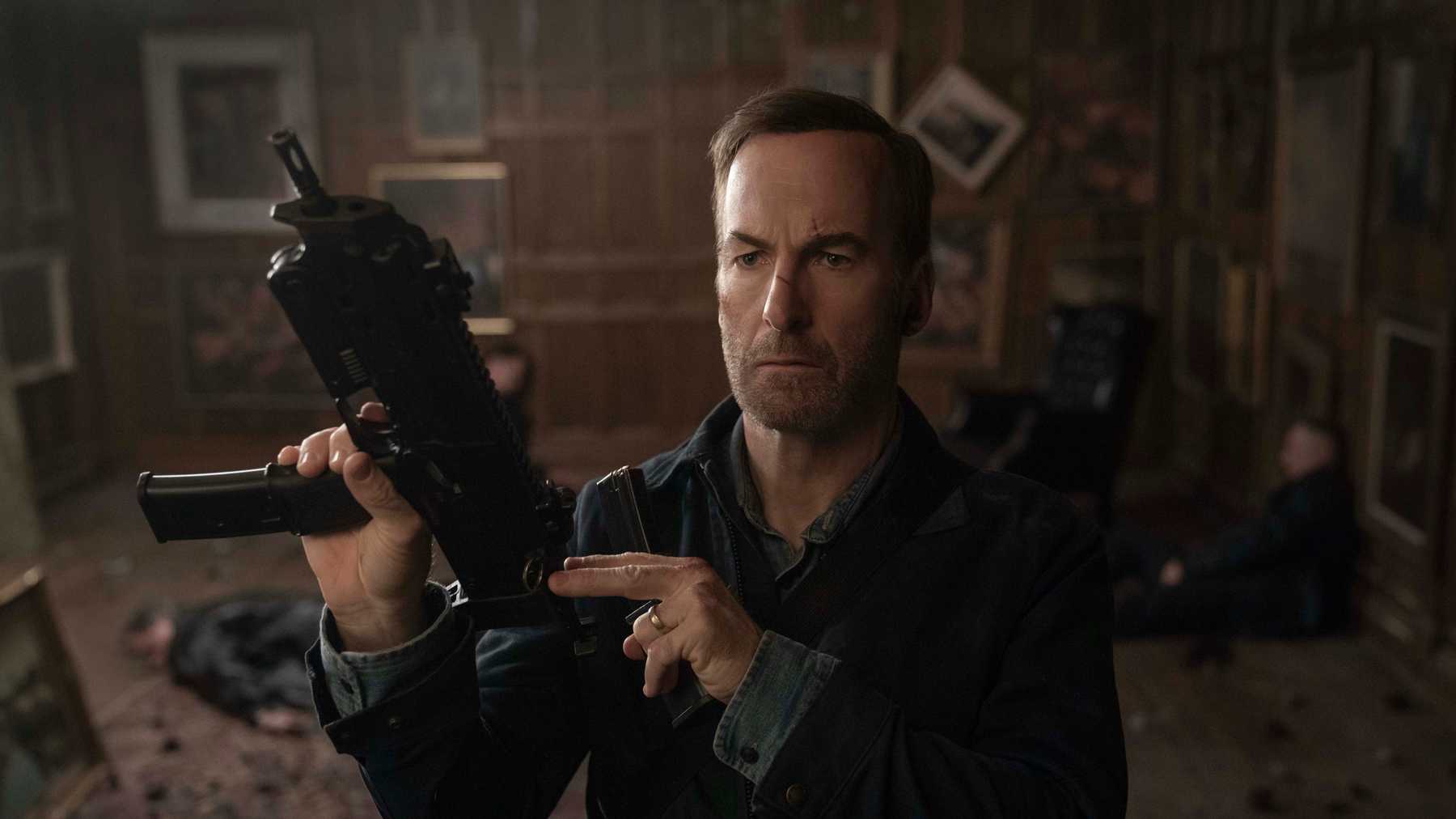 Talking about the release date of Nobody, the movie was originally scheduled to come out in 2020. However, there were immediate twists in the release plans due to the COVID-19 pandemic. The trailer is already out, and after a bang-on trailer of the film, fans are really hoping for the movie to come out soon.

Here’s the specific date: Well, the good news about the ‘Nobody’ release date is that after its long delay due to the coronavirus hit, the film is now scheduled to release in February 2021. To have given a specific date to our audience, February 26 is set as the release date of ‘Nobody.’ Further, it was announced by Warner Bros. that their entire release slate for 2021 would come out in theatres and HBO Max simultaneously, which includes the movie ‘Nobody’ as well. The film will initially release in theatres, making its way to other streaming devices.

If you are a movie freak, you can find out about the Midnight Sky release date and must also read about the top 5 dark academia movies to watch.

Hang on, what’s the plot?

Before jumping to the movie’s exciting trailer, let’s talk about its plot and what story it will bring forth to the viewers. With an amazing spirit from Derek Kolstad, the audience must expect plenty of drama, violent mayhem, and chaos in the storyline, obviously with a little hint of fun.

Time for some extra details: More specifically, the plot revolves around Hutch Mansell, a mannered family man and has PTSD. One night he encounters two thieves who broke into his house, and instead of defending him and his family, he chickens out from the whole situation, causing his family members and neighbors to consider him as a ‘nobody.’ Later in the story, his neighbors were also attacked by the same thieves. In a way to redeem himself, Hutch ended up killing those two criminals. The after-events turn abysmal for Hutch and his family, as now they are targeted by a drug lord. Now that his family is vulnerable, Hutch must protect his family at any cost and never make himself considered a ‘nobody’ again.

A sneak-peak at the spot-on trailer of Nobody. 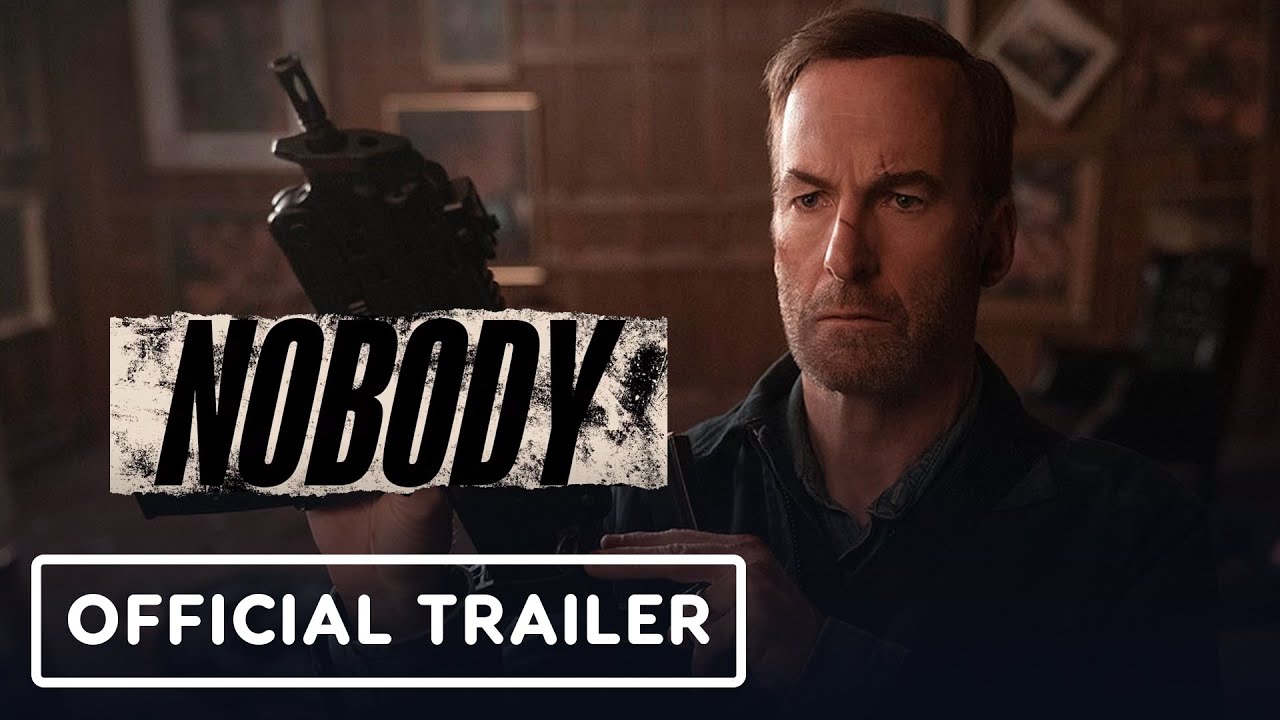 Here comes the trailer of ‘Nobody,’ which brings the action madness to the audience. With the first trailer out, fans expect plenty of action and violent drama, which the trailer has surely delivered to the audience. Bob’s appearance is concerned in the trailer; he often indulges in humorous moments with his daughter.

The other times, the actor can be seen in action scenes, which are fun to watch. To summarize, the trailer has portrayed coolness in Bob’s character; however, at the same time, the trailer shows that the film will take a violent turn at some point in time where the actor will be seen performing stunts and scenes with full action and drama.

Now that you are aware of the release date of ‘Nobody’ and get a pretty nice breakdown at the trailer of the movie and stay tuned for more updates and extend your wait period for the film till February.

If you like action, adventure, and drama, then check out some of the greatest action movies on Netflix like Extraction and more.