The First Responders is an Ongoing South Korean Television Series. The newest thriller drama will have a total of 24 episodes. But only 12 episodes are going to air in the first season, and the other half will release in the second season, which is going to air in the second half of the next year. Season one of The First Responders premiered on November 12, 2022. Till now, only three episodes have been aired. But before we jump into revealing the Upcoming Episode date, let’s have a look at the show’s premise.

The show follows the genre of thrillers and action. The drama revolves around a detective, Jin Ho-gae, who doesn’t like to waste his time on unnecessary things. He is not at all friendly in nature. But he is dedicated to his work as a detective. He solves all criminal cases with his skills and ability. He has his own way of dealing with criminals, but he has a dark past. There might be a possibility that his past turns against him. he works along with a fire investigator, Gongmyung Pil, who works at Taewon Fire Station. he may seem cold, but he doesn’t wait a minute to help the victims. Song Seol works as a paramedic at Taewon Fire Station. She is a social butterfly and owns an emphatic nature.

The episode starts with Jin Ho-Gae trying to sleep when he hears a weird sound. At first, he thinks it is a hallucination, but when the sound continues to come, he digs up the floor of his new apartment with his co-worker only to find out blood. He had heard about the previous house owner dying in a fire caused by accident, but after discovering what was under the floor, he is sure that the death wasn’t an accidental fire, he was murdered by someone. They start investigating the whole apartment. 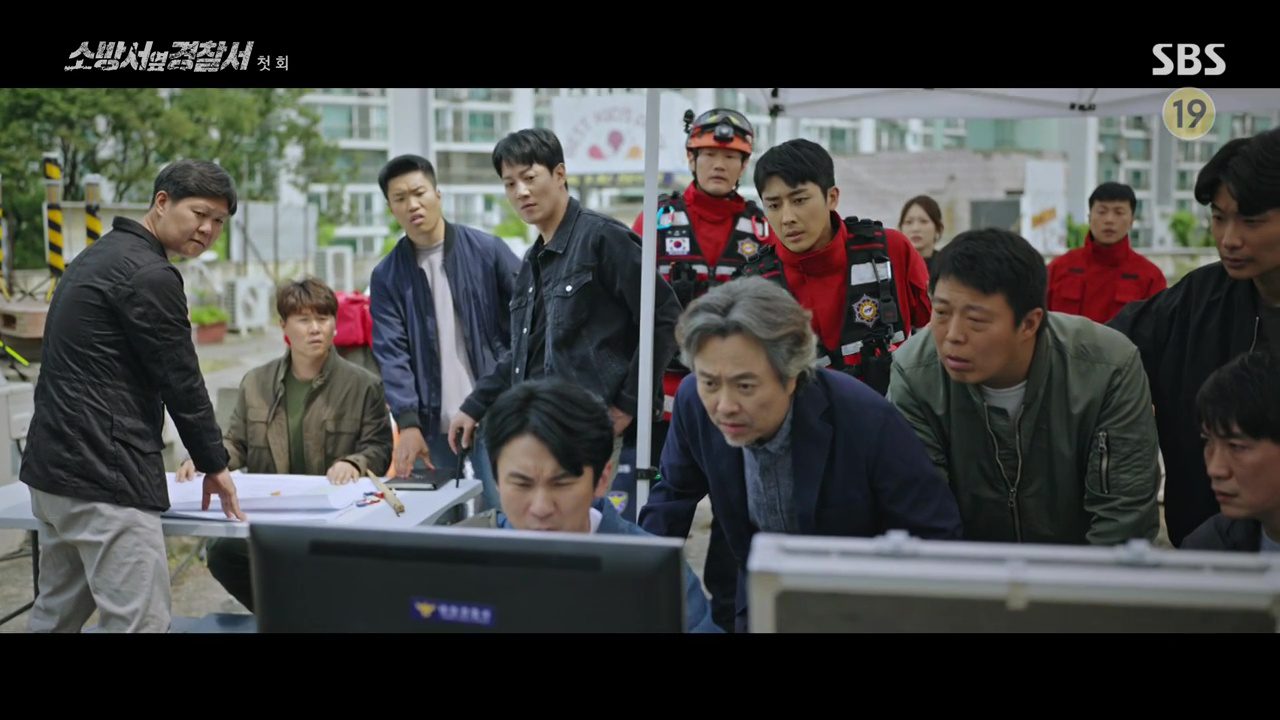 While looking for any other symbol of murder, both of them find out the bones which were lying under the bathtub, which confirms there was a murder. They start further investigating the case and find out that the ex-girlfriend was the one who killed him for not treating her well. The case ends with the girlfriend being imprisoned.

Ho-Gae and his father have an ill-fated relationship. While Ho-Gae was doing his work, his father, the chief prosecutor of the police station, visits him and starts debating. He accuses Ho-Gae of the death of the girl in his past. What is the truth behind this statement? If you have any opinion, write it down in the comment section below. At the end of the episode, a new case comes of hit and run. After getting the news Ho-Gae and his team rush to the crime scene. But the case further gets complicated.

All About The Cast Of First Responders The First Responders Episode 4 will release on November 25, 2022, at 10 pm KST. International viewers can stream Episode 4 on the following date and time:

The First Responders Episode 4: Where To Watch

The First Responders Episode 4 will air on November 25, 2022, on the popular South Korean Television network SBS TV at 10 pm KST. Internation viewers can watch the show on Disney+ Hotstar. The audience can stream the upcoming episode here.