The Chainsmokers are an American electronic DJ and production duo which consists of Alexander Pall and Andrew Taggart. They are specialized in genres like EDM, pop, electropop, and future bass. They released their debut EP called Bouquet in October 2015.

Their song Don’t Let Me Down, which featured American singer Grace Martine Tandon better known as Daya, became the first top-five single on Billboard. They also won the Grammy Award for Best Dance Recording at the 59th Awards Ceremony. Their song Closer featured American singer-songwriter Halsey, and the song also became their number-one single on Billboard. This song made them famous.

Their second EP called, ‘Collage’ was released in November 2016. Memories… Do not open, which is their debut studio album released on April 2017 and became number-one on Billboard 200 chart. The initial members of the Chainsmokers were Pall and DJ Rhett Bixler.

The Chainsmokers reformed as an EDM DJ duo in the year 2012 under the watch of Adam Alpert in New York City. Their first live performance after the reformation was in September 2014. They also collaborated with Indian Artist Priyanka Chopra for their song called Erase in early 2013. 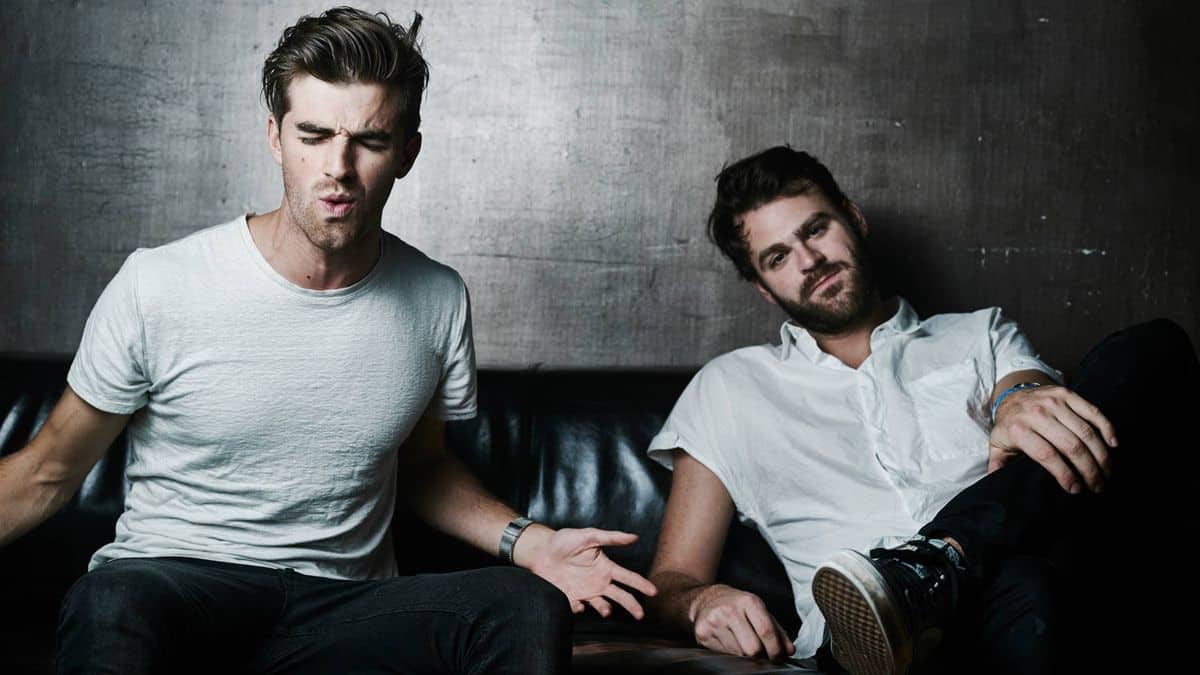 They released their single called ‘Sick Boy’ on 17 January 2018, which became the lead single off their album. They also collaborated with 5 Seconds of Summer on 7 February 2019 and released a single called Who Do you Love? The lyric video was released on the same day on youtube.

Are the Chainsmokers Dating?

Alexander Pall, better known as Alex, was born on 16 May 1985. He was raised in Westchester County, New York. The personal lives of the duo have made headlines for years and especially Alex’s ex-girlfriend Tori Woodward. She shared some photos in 2018 where she accused Pall of cheating on her.

Alex, apart from being in the news for music, also made headlines about his love life. Tori Woodward and Alex Pall were dating for many years but split up in 2018. After Tori broke up with Alex, he made a statement on his Instagram account and apologized for his actions.

After this, he kept his private life low and away from all the media. Recent reports suggest that Alex and Katelyn Byrd could be dating. The fans are excited to find out more about them and if they are dating for real or not. Despite all the rumors going on, there is not an official statement released by any of them. It also appears that Alex is focusing on his music career right now.

Andrew Taggart was born on 31 December 1989 in Maine, United States of America. As per the reports, Andrew Taggart is dating Steve Jobs’s youngest daughter Eve Jobs. It started as a casual summer fling, but now the couple is having fun being together. Before getting together, Eve and Andrew made headlines about their respective dating lives. Andrew previously dated Meredith Mickelson, Haley Rowe, and Chantel Jeffries. Eve dated Kylie’s close friend Harry Hudson. The two of them seem really happy with each other. When Andrew and Chantel split up, they had been dating for a year. Andrew has dated many celebrities in the past. Even with that technology, celebrities are still good at keeping their lives private from all the media.

Also read: Coldplay Music Of The Spheres: Release Date & All About The New Album

What’s New by The Chainsmokers?

On 24 February 2020, the Chainsmokers announced their hiatus. No, not the hiatus you are thinking of. But hiatus from social media. They took their break to focus on the music and on what was coming next. After being away from the media, they announced a charity concerto on 25 July 2020. They also record the music for Words on Bathroom Walls during their hiatus. The film was released on 21 August 2020. 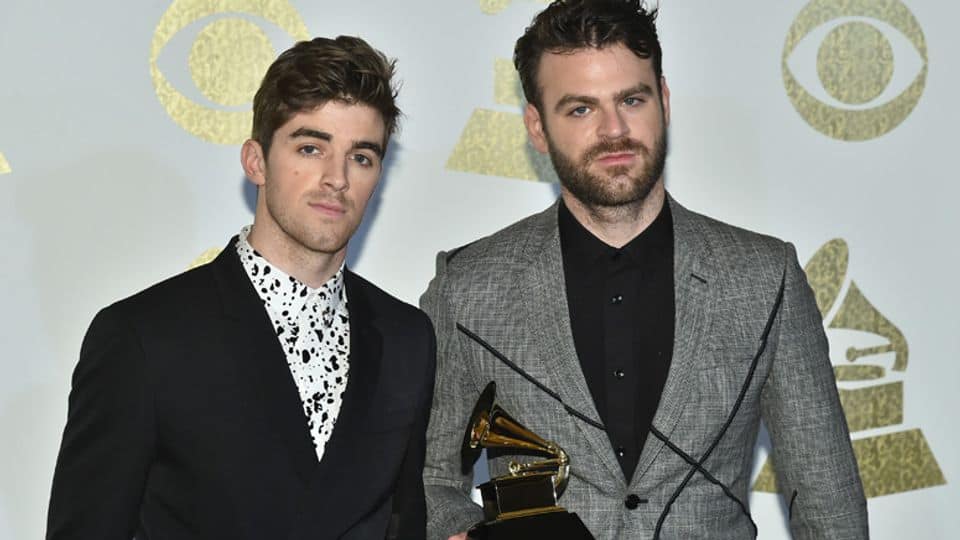 Also read: Who is Alex Pall’s Girlfriend in 2022? Inside the Couple’s Private Love Story