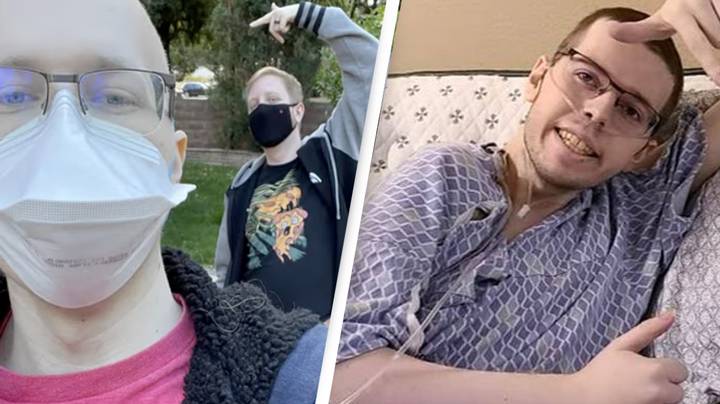 The loss of life is never easy on people who witness it. Death is something that comes to us all uninvited and unwanted. And no matter how much we improve in our medicine and technology some ailments can’t be dealt with. Covid-19 was an excellent reminder to us all, regardless of how far we have come we still can’t control the unpredictable. And in the face of something unstoppable all we can do is pray. Sadly, Covid is not the most dangerous ailment out there. One such hazardous ailment is cancer, the more time it goes unnoticed the more lethal it becomes. And as cruel fate had it, the disease took the life of one of the most prominent YouTubers. The man brought happiness to many and brought many people together under his banner. Technoblade is no more. 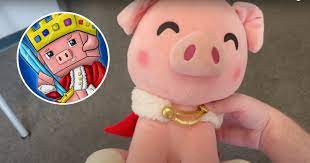 Yes, he died of cancer on June 30th, 2022. Born on June 1, 1999, Technoblde ( real name Alexander) passed away leaving behind many in Mourning. The man was respected by his peers and loved by his family. His death was a great loss not only to his loved ones but also to the people he worked with. On his death, Minecraft along with YouTube gave their condolences over Minecraft Streamer’s passing. The most popular Minecraft YouTuber has left a void in his departure that only time can fill. Fans and friends wished for his soul to rest in peace. The news of his death came through his YouTube channel. Some claim that the live streamer died earlier but the news of it was made public later.

Also Read: What Is Minion Cult On Tiktok? What We Know About It

How did Technoblade Die?

His family has shared details of his death on his YouTube after some consideration. It has also been made public that they can only share details they are comfortable sharing. Technoblade was diagnosed with sarcoma, the news of which he shared on August 2021. The YouTuber shared his worries with everyone and the positive feedback helped him through the tough times along with the family. The man had done good work and had gained a huge following in his lifetime, even at his death he gained over a million subscribers. On the day of his death, his father shared the news with the world by sharing his last message. His mother wasn’t present in the video, but the lady conveyed her message in writing that was once again called by her husband. 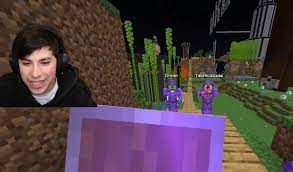 Technoblade was a Minecraft YouTuber and Livestreamer. He has a total of twelve million subscribers, and more than a million on top subscribed to his channel on the day the news of his death was shared. Technoblade was also part of Dream SMP. Dream SMP is an invite-only Minecraft server where the players play as a version of themselves in a loose canon. Technobalde started his YouTube channel when he was only fourteen and focused solely on Minecraft. Technoblade and Dream were rivals who were fighting for the spot of Best Minecraft player. Dream donated a sum of $21,409 in response to his diagnosis to cancer research.