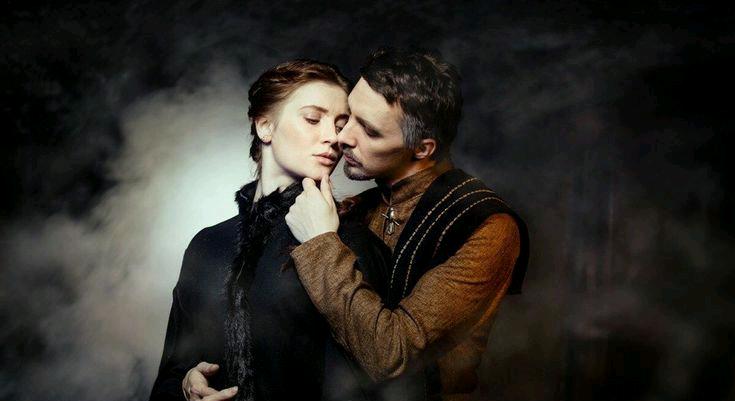 We all know how fate turned out in favour of Sansa Stark at the end of Game of Thrones television series. After being tortured by the likes of Ramsey Snow and others she was able to sentence Littlefinger to death but things might not turn out to be so easy for her in the books. As of now, Sansa seems to be destined to marry Hardying in the books.

She did not have to marry Ramsey Snow in the books which were better for her character but she is still being manipulated by Littlefinger in Vale. He knows that Sansa Stark is now the key to the North for him. So, how does he plan to use her next? Before we begin, please note this post may contain official spoilers from the last books of Game of Thrones and the future ones as well. If being spoiled is not for you, I suggest that you stop reading the post here. However, if spoilers don’t bother you, we can get started. Also, note that we did not create the spoilers or leak them.

There are numerous theories about Littlefinger and Sansa on the internet and how he plans on using her next. We have seen Robin Arryn is in the running to become the Lord of Vale. Littlefinger seems to be very good at manipulating this little spoiled brat. He can do whatever he wants with his help. On the other hand, his obsession and lust for Lady Stark’s daughter remain lively. So, what will this clever punk do next? I certainly think that he will allow Robin and Sansa get married and control things through Robin for now as long as he is a kid. 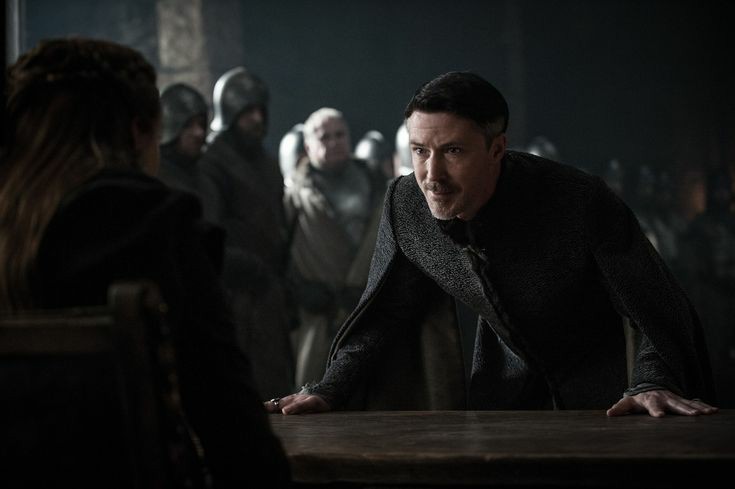 Just when Robin grows up, Littlefinger will have him killed and immediately marry his long time crush Sansa Stark. By doing this he will be able to control the Vale and the North at the same time. But still, Sansa will be at the forefront not him. So, cunningly he will plan to sweep her out from his way and rise to the power and control of these lands all by himself.

Then he can do whatever he wants and however, he wants. By doing this he can change the story about him in the television series. I also think that no one will be interested in the books if they do not take any alternative paths because if they are exactly the same as shows who’ll read them and why? Let us see how the situation between Sansa and Littlefinger turns out in Game of Thrones books.