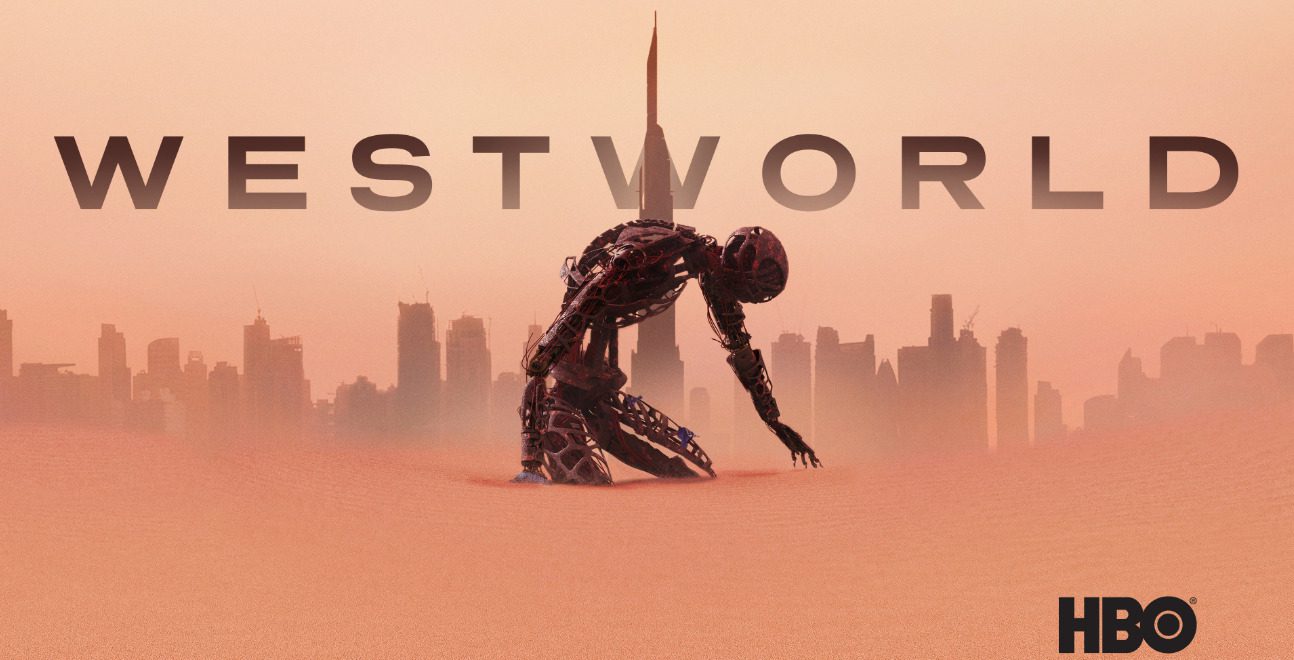 In Westworld Season 4 Episode 5 will give us the opportunity to witness yet another exciting shift in the world, or, at a minimum, the world Hale intends to create. Of course, one of the things the series is doing particularly well this season is getting viewers to wonder who is actually in charge and what makes a human different from a Host. This is only going to get worse from here.

The majority of the episode 5 promo is “William’s” monologue on how “the world is ours.” Additionally, we now understand how some of these people were first controlled much more clearly. It’s quite spooky/fascinating stuff, don’t you think? The seeming time jump of 23 years is the metaphorical cherry on top.

In Episode 4, which focuses mainly on Caleb and his significance to Dolores-Hale, there is a ton of action, mystery, and clever time jumps. When we last saw them, Caleb and Maeve had fallen into Dolores- Hale’s trap. William ended up fighting and bested Maeve, whereas Caleb came face-to-face with a host copy of his baby girl Frankie. He is currently suffering from a fly-induced coma.

Before diving into Westworld Season 4 Episode 5, let’s quickly recap the previous Episode. In Episode 4, When Caleb awakens, he discovers Hale looking over him. He can gather his wits long enough to understand Hale’s evil scheme: she intends to use her flies to spread the mind-control goop around the world by infecting visitors to her new Golden Age park. Hale smiles unsettlingly, “Welcome to the superspreader, spectacle of the century.” 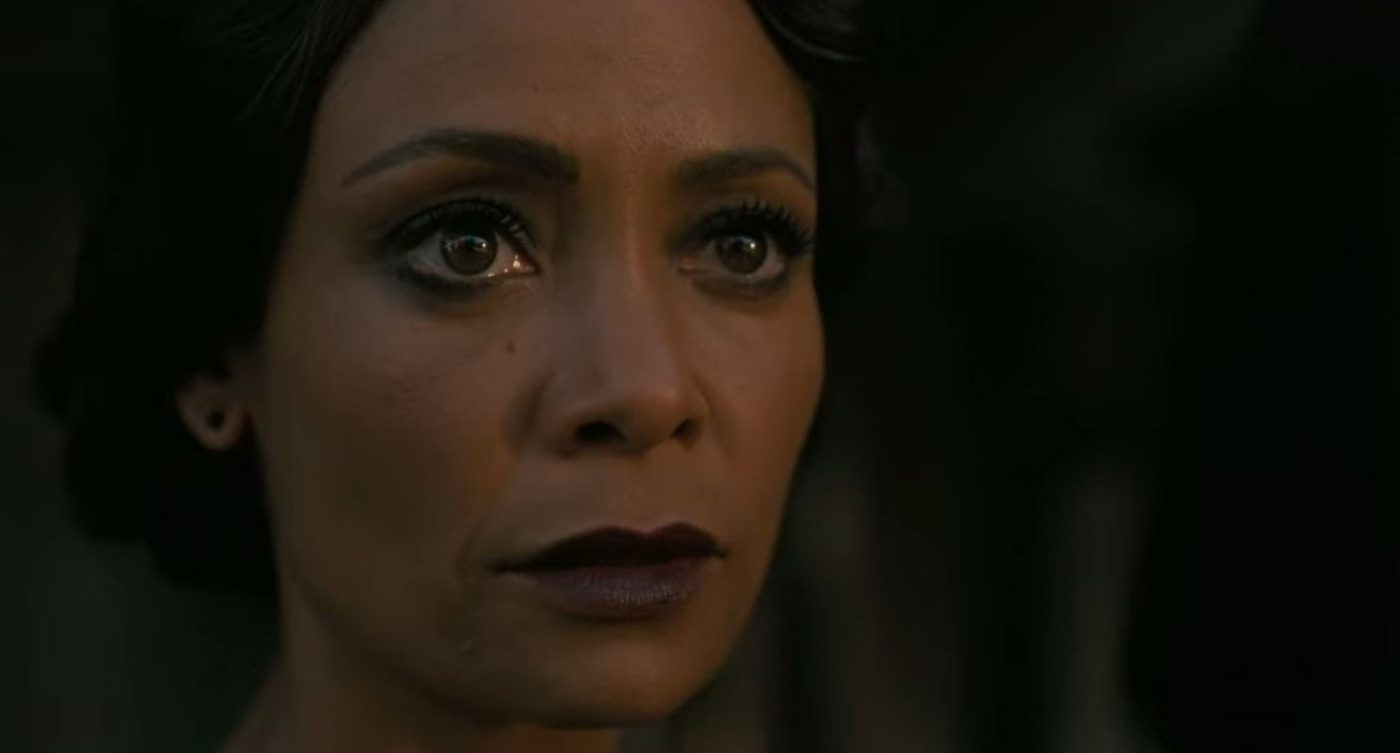 Hale’s smug smirk is quickly wiped by Maeve, who breaks into the mind control system’s loudspeaker tower and uses it to deliver a sonic attack that kills Hale’s host bodyguard William. With Hale restrained, Caleb and Maeve make their way through the Golden Age park in search of safety before arriving at a construction site. As William closes in on them, Maeve and the Man in Black engage in gunfire. Maeve decides to give herself up by hugging William tightly before setting off the explosives at the building site, burying the two of them. Both are severely injured.

Despite Maeve’s apparent death, Caleb seems unaffected, promising Hale that he would protect the Earth for his daughter Frankie and that she “won’t grow up in a place where she is governed by you.” That’s before it becomes clear what occurred: Hale’s men, not Caleb’s rescuers, were the ones who arrived at the construction site first. Hale succeeded and is now forcing a host version of Caleb to experience these traumatic memories in the distant future.

The fact that Caleb managed to escape from Hale’s interrogation room through the lobby signifies that they had been in Olympiad Entertainment’s offices while they were there. Everyone on the busy street outside freezes up around Caleb as he stares in shock. Hale replies, “Do you understand now, Caleb?” and Caleb answers with a barely audible “You won.” She invites him into her world as Hale’s voice returns to its victorious smugness. Now we will discuss when will Episode 5 of Westworld Season 4 will release and what will happen in it. 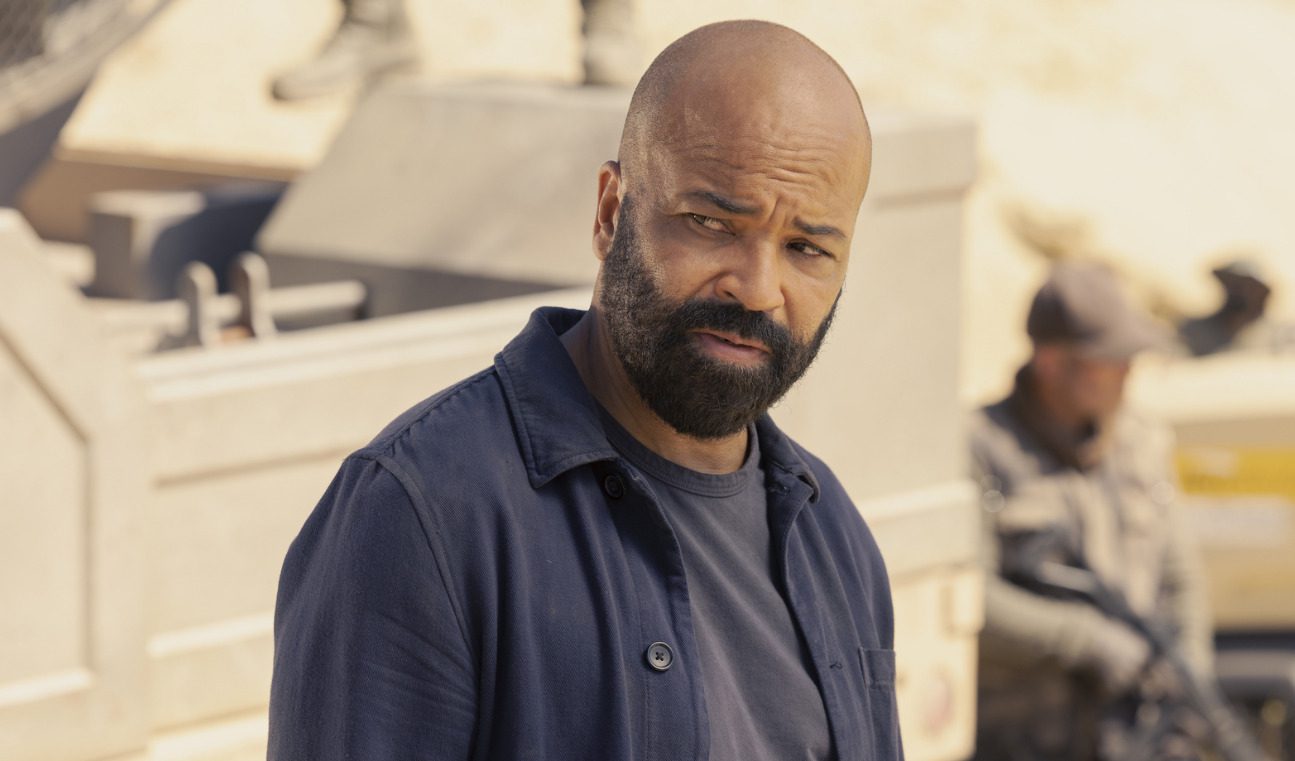 Westworld Season 4 Episode 5 will release on 24 July 2022 on HBO. Moving forward, we’re interested to see how many other parks, whether they be inside or outside the boundaries, we might be able to see. There is still some mystery surrounding it, which may turn out to be quite interesting.

Of course, as we move forward, one of the most difficult things for us to understand is what happened to Caleb and the idea that he is no longer actually alive or in charge. (Watching Aaron Paul perform from this point on will be a lot of fun.) Hale already has the upper hand because he has transformed into this construct. She still has the power, leaving us to wonder what she will do with it and what the bigger picture will be. Will Maeve actually be the tool and the only means of making a lasting change?

Episode 5 of Westworld Season 4 will air at 9 pm ET on HBO. New episodes of the show Westworld are released every Sunday. If you have HBO on your TV, then you could just watch at the above-mentioned time. But, if for some reason you just missed episode 3 while it was airing live or you prefer streaming Westworld, then there are some streaming options available. In the US, you can stream Westworld S4 E5 on HBO Max with a subscription. HBO Max subscription will cost you $9.99 for a month with advertisements and $14.99 without advertisements with 4k included. In Canada, Westworld S4 E4 will air on the same day and time as the US on Crave. Canadians can also stream the episode on the platform.

Also Read: Stree Ending Explained: Who Was The Unknown Woman?