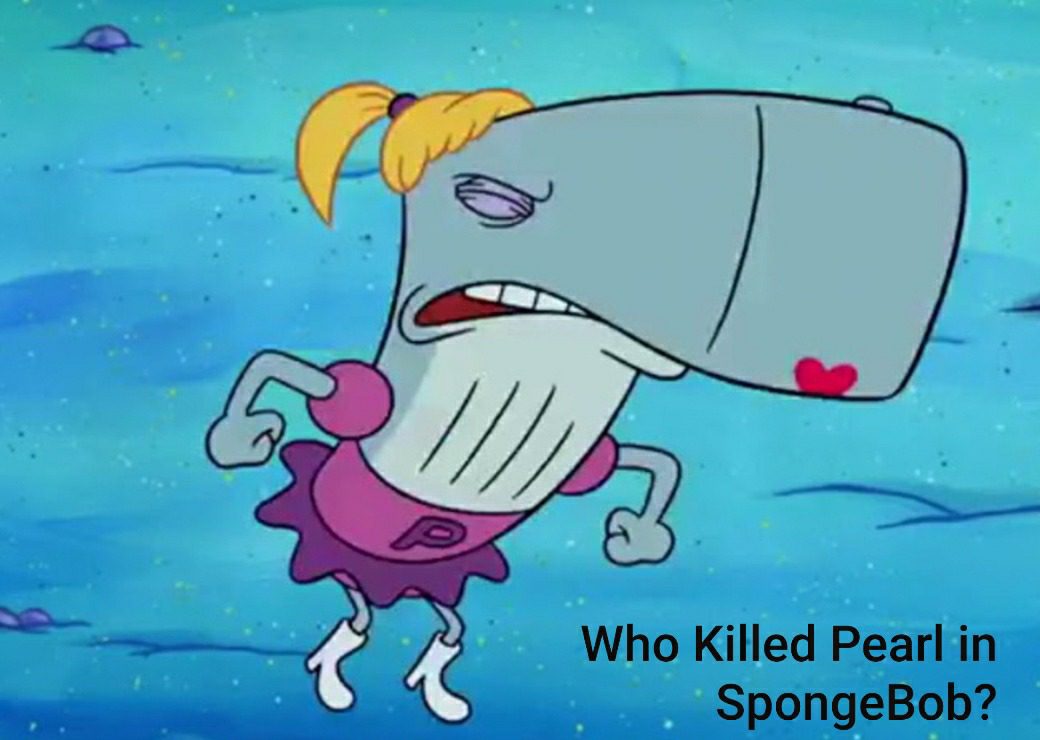 Who Killed Pearl In SpongeBob?

Here, we shall discuss who killed Pearl in SpongeBob. Talking about the animated series, it’s the SpongeBob SquarePants fan movie, created by HydroLing. We have seen how Pearl often used to spend the money of Mr. Krabs, which eventually got him angry. This was more because he didn’t do anything without money. Witnessing the misuse of his money, he decided to take revenge. Moreover, his daughter, Pearl, was never thankful to him, and that triggered him the most.

In Part 1 itself, we have come across Pearl’s death. People who haven’t watched till the end have been eagerly waiting to know how Pearl died and who killed her. Surprisingly, there also appears a zombie pearl for revenge. Sounds interesting? Let’s dive into this piece to get to the spoilers.

Who Killed Pearl In SpongeBob?

As far as you are concerned about Pearl’s death in SpongeBob, her father, Mr. Krabs, killed her. Now, let us have a look at what happened between them, resulting in her death.

It is already mentioned earlier how Mr. Krabs hated Pearl for spending his money at the mall without asking him and being unthankful. That was the time when he was becoming bankrupt and about to lose everything, including his house and the Krusty Krab. So, it was then that he decided that he needed to stop the nuisance. He got mad at Pearl and started making plans to kill her, as that was the only way to stop her. Pearl came back from the mall and asked her father, Mr. Krabs, for $100. She needed the money for a pair of shoes which she was willing to buy. In response to this, Mr. Krabs pulled out a gun and shot Pearl, resulting in her death. 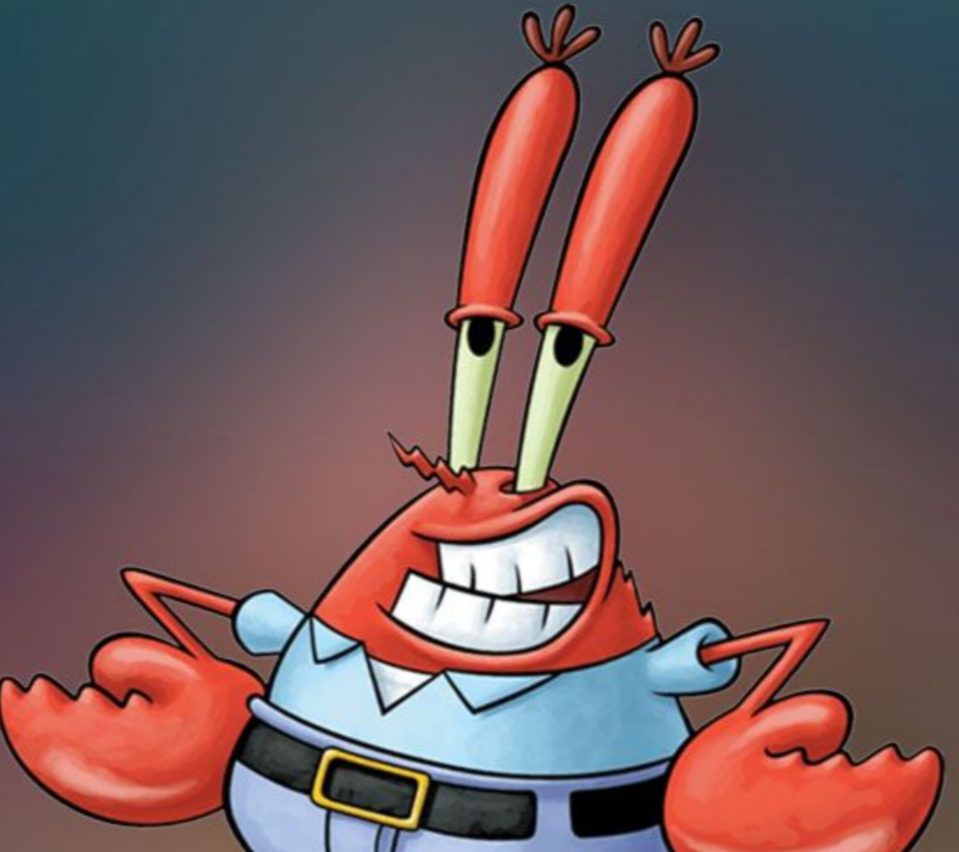 But that’s not the end. At night, Mr. Krabs started feeling that something was fishy and wrong. He got afraid, especially at the moment when his house turned dark after a rock hit the lamp. On questioning the presence of someone, he got to see a Zombie Pearl. Sounds weird? Yes. She came back to take revenge on him and ended up attacking him.