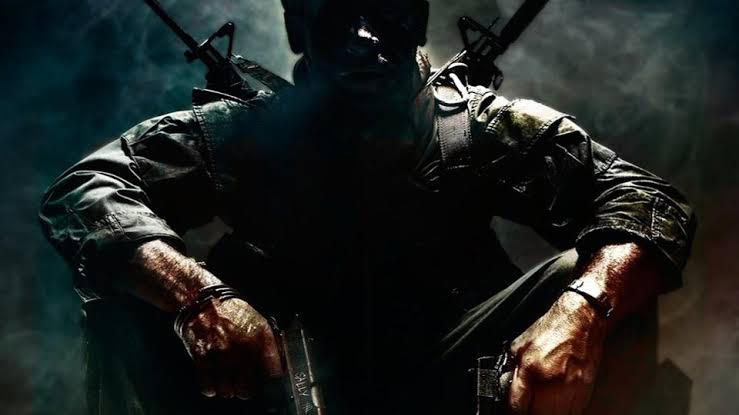 Call Of Duty Cold War 2020 New Details Have Been Revealed

The upcoming Call of Duty game still hasn’t been revealed yet and the fans are still waiting for some news on the next Call of Duty game. The hype of the series hasn’t been this strong and it was all because of the newest installment of the series which made the franchise relevant again. There are people playing that game’s multiplayer, it isn’t perfect but it isn’t that bad either. As said before many people are waiting for some announcement from Activision.

Instead of an announcement, the devs gave some cryptic messages all of which have been decoded by the community of Call of Duty. The most recent of these messages were found in Warzone in which there was a message, “Know Your History”, thus suggesting that the upcoming Call of Duty will be returning to the past. The title of the game was confirmed when it was leaked by a company in the previous month. It is been developed by two studios of Activision which are Treyarch and Raven Software.

Also, it revealed by one of the developers that the game is in a playable state. But the messages didn’t end there as recently, a new teaser website was discovered which says that Call of Duty 2020 related news will be happening on 14 August 2020. This was shown on the 80s-era TV, computer, phone, and VCR. Furthermore, one of the most influential Call Of Duty figures, NoahJ456 who is a YouTuber explained some details on it. He said that there isn’t a big reveal happening on 14 but instead it is one of the few steps that will eventually lead to the big reveal.

The hype train for the new COD is going to get bigger and bigger as time passes. If the thing that YouTuber NoahJ456 is true then the fans will have to wait for the reveal for quite some time. I think this reveal might take place in ending September or in October of this year as it will be enough time for Activision to complete their plans for the game’s reveal.