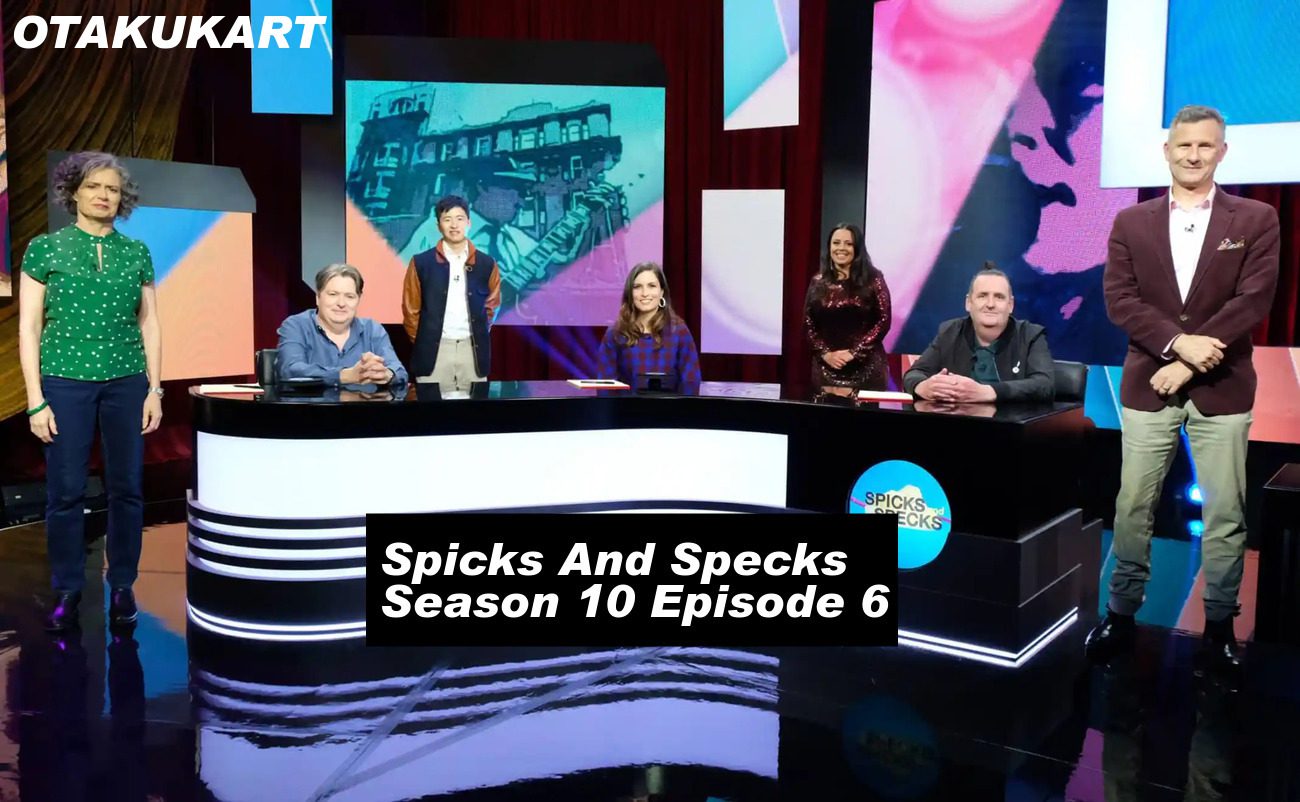 The show’s TRPs have fallen drastically twice in its history. The first time it ended abruptly was in 2011, and the second was when it underwent a major revamp in 2014. The revised season was beyond saving. Even bringing in the new hosts could not save the show. The production crew chose to start with a brand-new format in an hour-long show in 2021.

The show’s theme song is the Bee Gees’ “Spicks and Specks” tune from 1966. The song’s title even inspired the name of the show. The musician Paul Mac and the singer Daniel Johns is involved in the show’s soundtrack. People enjoy the show because the format is a mix of music and comedy. Fans can’t wait for Spicks and Specks Season 10 Episode 6 to come out! 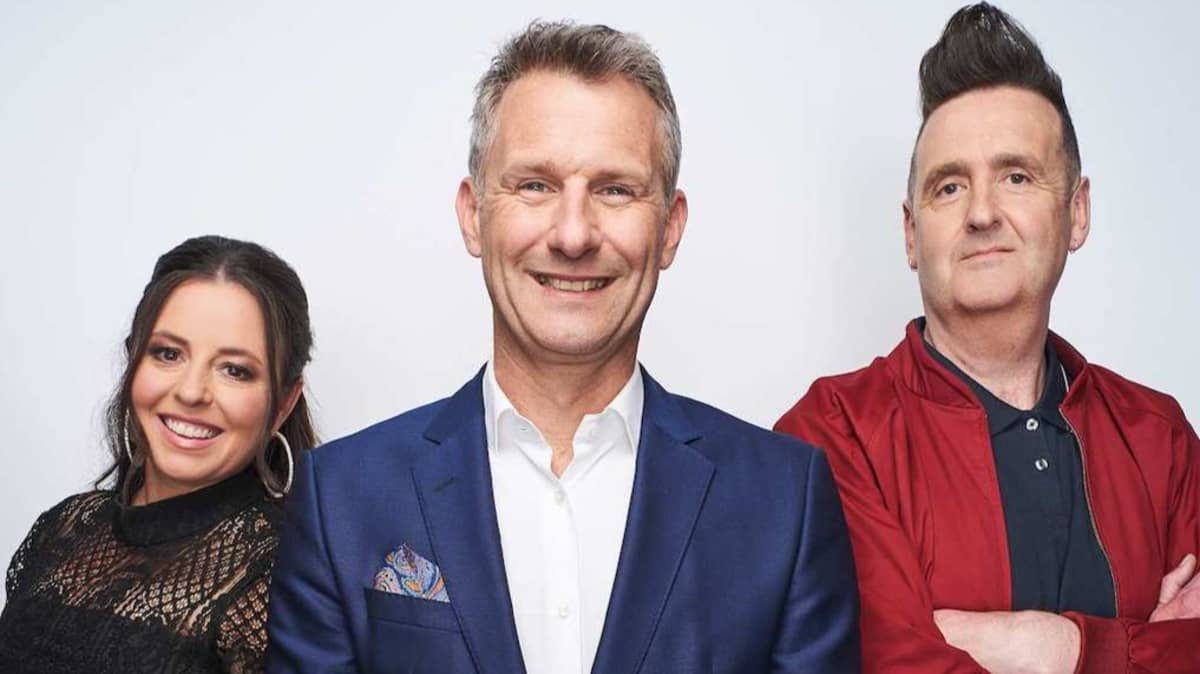 The host and the panelists on Spicks and Specks

We can see that Spicks and Specks Season 10 has changed the format slightly. The show is finally introducing a live audience. This season of the game reality show, which premiered in August 2022, will also feature new rounds. Spicks and Specks Season 10 will see a section called “The Secret Song” being introduced. It will challenge teams to identify a song by using hints that are hidden throughout each episode.

The song is revealed as the answer to the segment’s last question, The Final Countdown. If the music is appropriately identified, teams will receive five points. Another round that the audience will be waiting to witness is called “Stand & Delivery,” where each group is given unidentified packages that belong to well-known musicians. Examining the contents, the teams must determine which musician owns each box. The Kids Are Alright, the final new round, is yet to be aired on the game show. 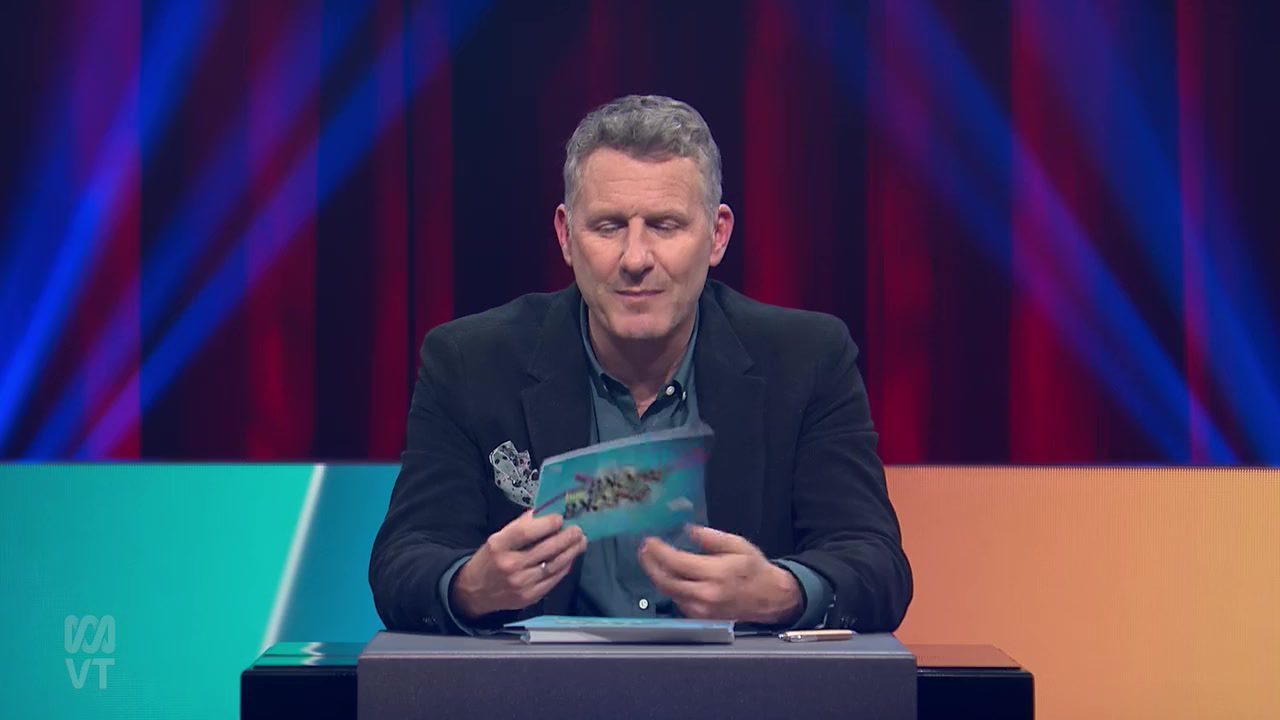 Adam Hills is asking questions to the teams

Adam Hills, a highly well-known stand-up comedian, will serve as the show’s host. Then two teams will be formed and questioned by Alan. Alan Brough, an actor, comedian, and author, and Myf Warhurst, a radio broadcaster, are in charge of these teams. Both of these teams will have two guest panelists. Celebrities from the comedy and music industries will get a representation in the groups Alan and Myf captained. When one group isn’t aware of the answer, the chance will move on to another. The celebrity guests will probably change every week.

The Spicks and Specks Season 10 Episode 6 release date has been pushed back by a week. ABC TV has not announced a new date yet. But keep an eye on this space to receive further updates. The reason for this push-back is disclosed to be the channel’s coverage of the Queen’s death and procession. However, new episodes generally premiere on ABC TV at 7:40 p.m. every Sunday.

Where To Watch Spicks And Specks Season 10 Episode 6?

All the episodes of Spicks And Specks Season 10 generally air on ABC TV at 7:40 p.m. Unfortunately, Spicks and Specks Season 10 Episode 6 will not be released this week. But don’t worry; we will bring you the latest updates for the next episode as and when it is available. However, the viewer can stream free episodes already accessible on the site. This viewer must log in to “ABC Iview” to search for the most recent episodes and start watching them without entering credentials.