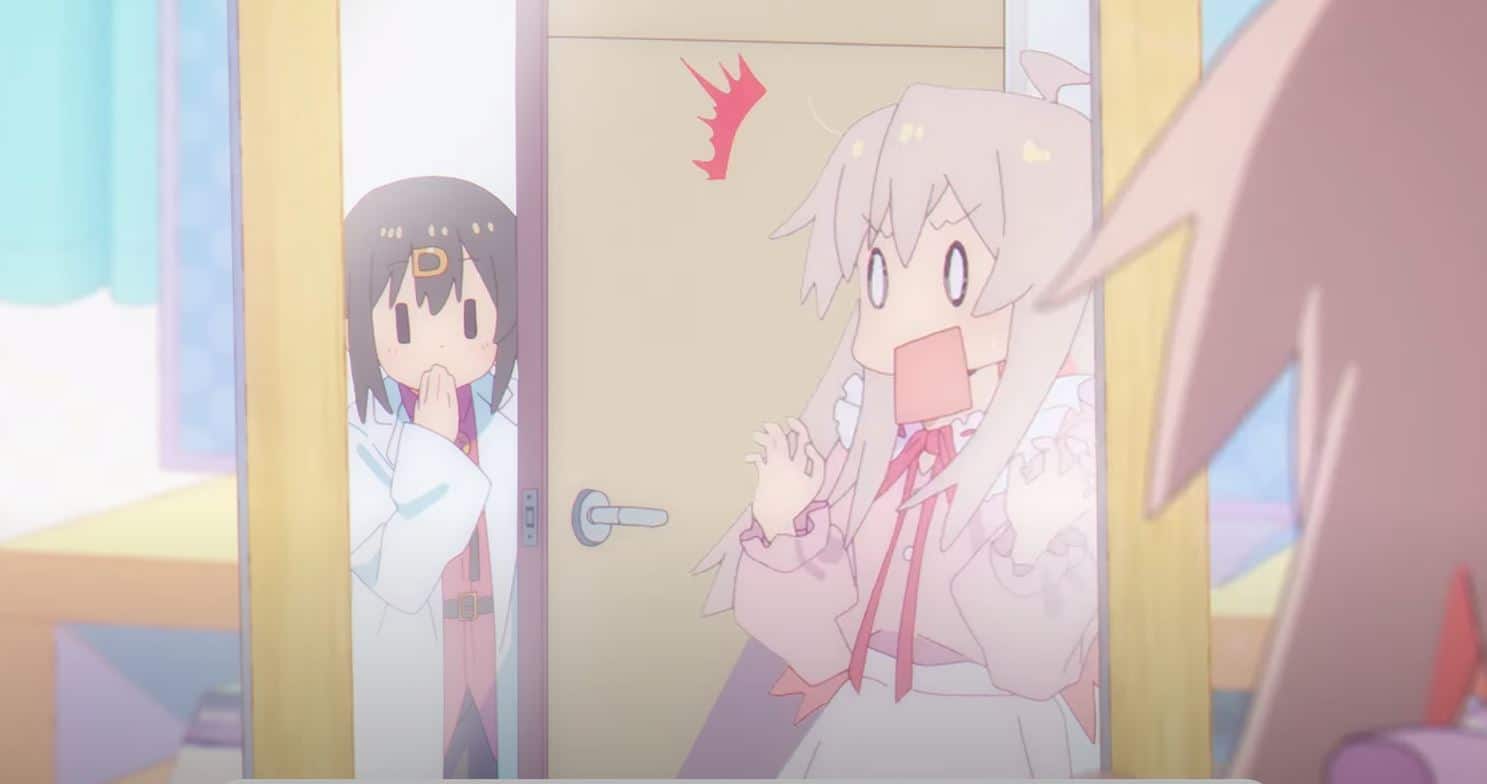 Are you wondering How To Watch Oniichan wa Oshimai! Episodes? You have come across the best place to get your answers. You know when anime is controversial when people are already getting canceled before the first episode officially airs!!

So let us talk about Oniichan wa Oshimai! or Onimai: I’m Now Your Sister! whatever you prefer, came out a few days ago, pre-aired by the way not officially released, let’s talk about who made this series, what is about, why are people getting canceled, and the streaming guide.

To start off I want to talk about the animator that is working on the show. This individual is Kay Yu, who while tweeting on the internet said that when the episode he worked on will air, he is going to turn himself into the police. He also added that the story will feature a guy who turns into a young girl and then learn to deal with the things that came with being a girl in society or on a personal level as well. There are also a few sus parts, so this anime will not be for everyone.

He later adds that there are a few similarities between the main character of his anime series, Oniichan wa Oshimai! and Rudeus from Mushoku Tensei Jobless Reincarnation, as both start off as NEETS, both of the gets a new life as being someone else, and both trying their best to change for better. So, as you already could see by that brief little statement, yes, Studio Bind, is working on  Oniichan wa Oshimai!, they are obviously best known for Mushoku Tensei. Literally, the very studio is created to give life to Rudeus. 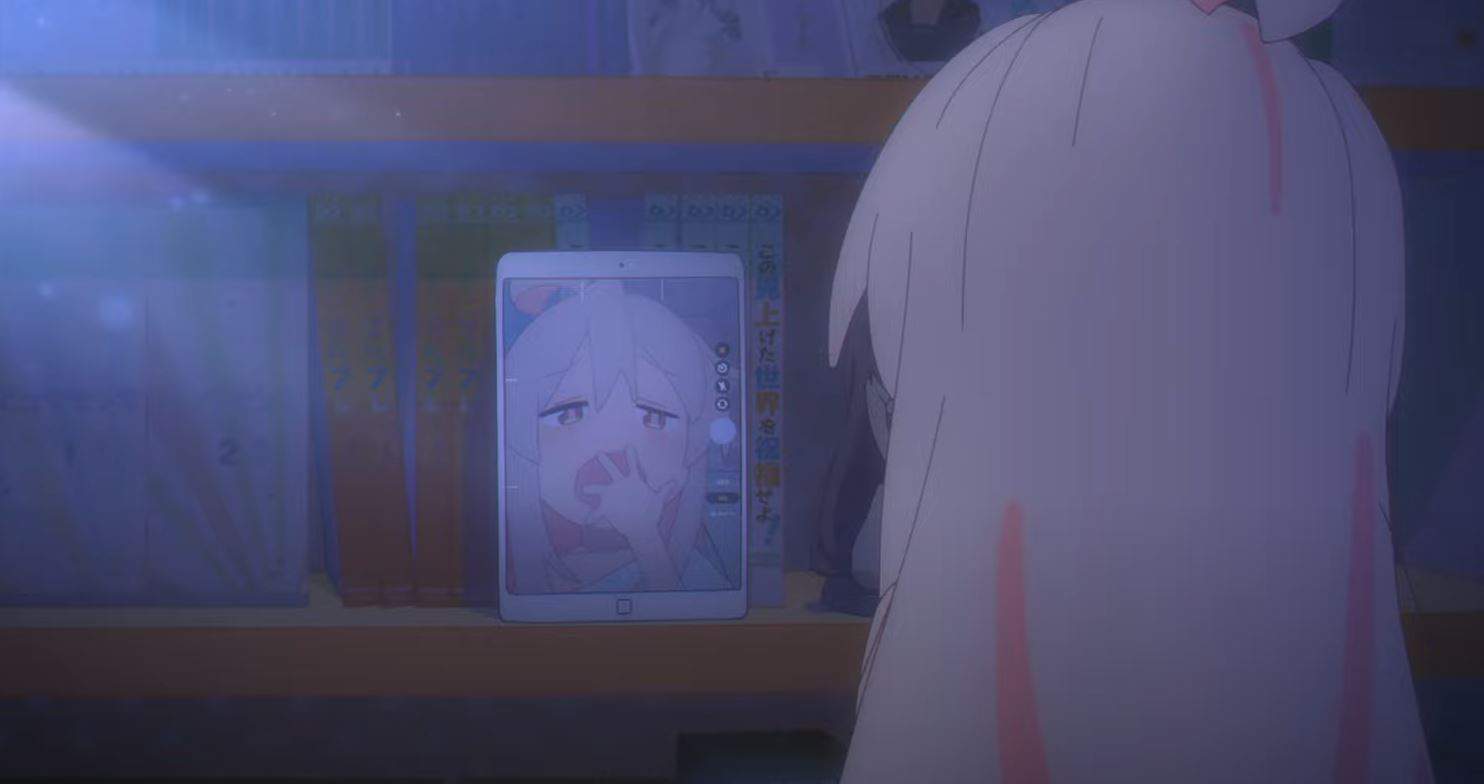 So because of all of this obviously, all eyes are kind of set on Oniichan wa Oshimai!, because obviously, it’s the new project from the studio and it seems like quite a departure from a reincarnated in another world type story, but on closer inspection, like you know what the animator said on Twitter, there are some similarities, where the main character goes through a radical change, his life is literally turned upside down and he is in a new person’s body and they have to adjust and change for the better.

So when you think about it from that perspective it really is up Studio Bind’s alley, if they want projects like that. So once again there is some consistency there if people are wondering about that.

Oniichan wa Oshimai! Plot and Why It Is Controversial

As we have mentioned earlier, it is about a guy that is a shot-in that gets reincarnated into a girl’s body and you can already kind of see just by the way the depiction of it is, you can see where some people might have a problem with it. There is definitely controversy around certain areas which kind of makes itself a little bit obvious when you watch the show and see the images of it. 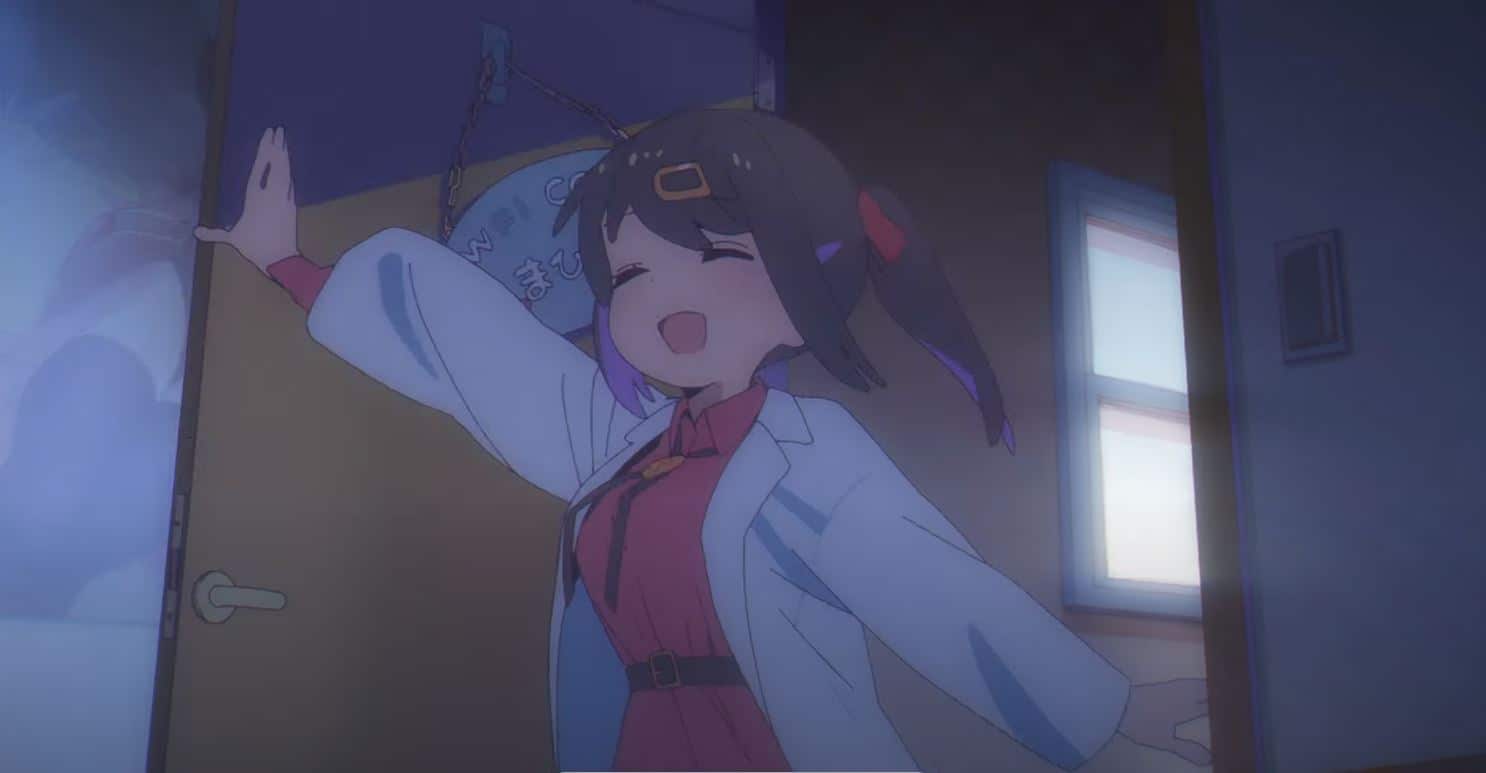 Now regardless of your personal stance or how you feel about it, obviously people are getting canceled because of this, because there is a whole debate going on, which is resulting in this show getting a lot of flack for it, and this is kind of vet similar to the Mushoku Tensei situation. I don’t know how many of you guys remember this, because I remember this happening actually when I was watching the show. Rudy is the main character; I know there are a lot of topics and debates on this since the anime ended as well.

So, yeah! it’s quite the mess honestly. Pushing that aside, is the plot good? Is it high quality, like animation-wise, voice art, background art sound effects, the music, is it a good anime?

Personally, as someone that is trying to remain unbiased separating myself from all the noise around and all the toxicity and all that personally, I enjoyed the first episode, I legitimately think that it is a fun show. It is not the highest quality but it is a good show. You really see that Studio Bind likes working on this show. I mean there are a lot of little details, a lot of character movements, that really add a lot of fluff in life to different scenes and I can definitely see any animators that are working on this are definitely enjoying themselves, they are having a good time animating the show and just doing what they want. 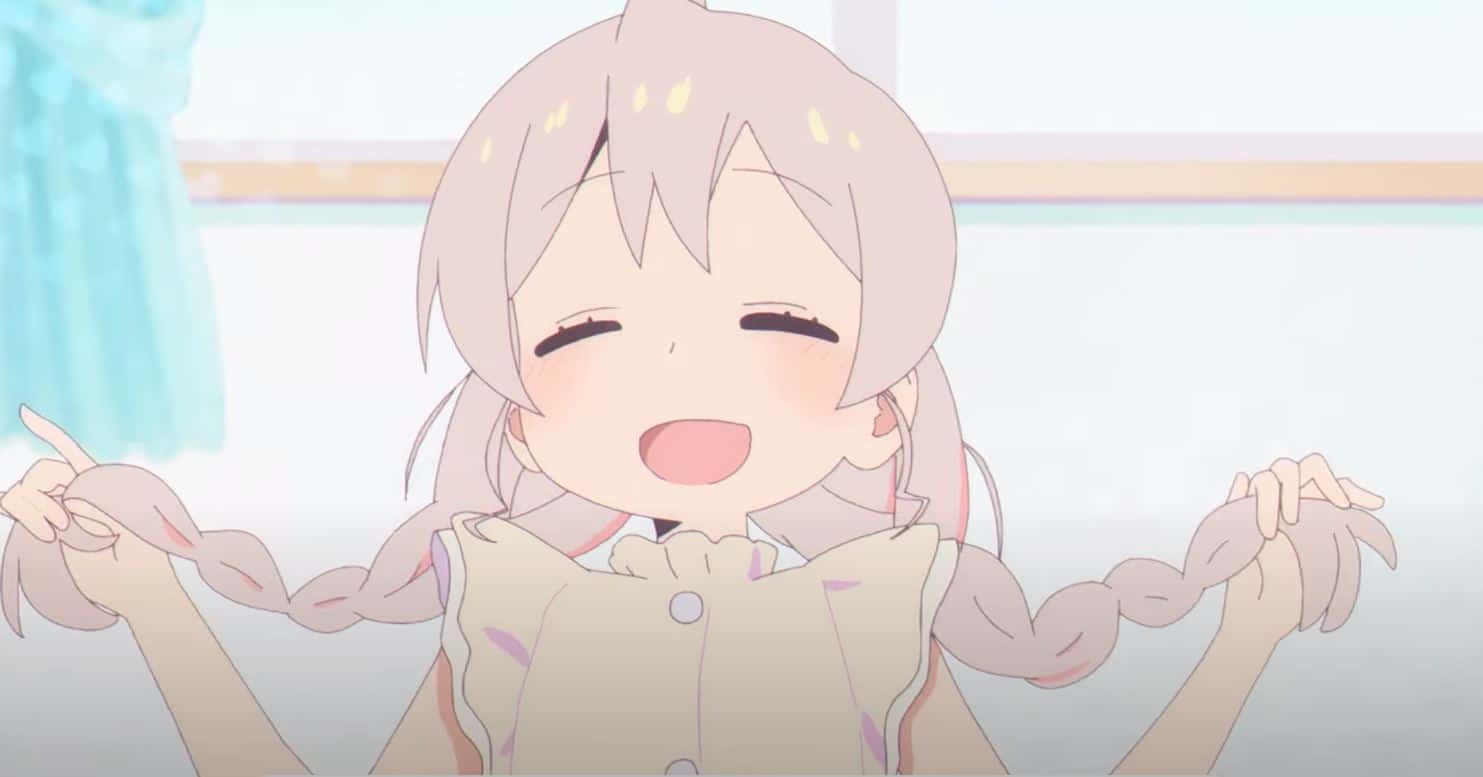 Regardless of some sus parts that make you like what is going on here, you know, it does make you wonder about people’s reaction of how would they react in this situation, and let’s be honest if this theory was possible if a guy somehow magically turned one hundred percent into a girl, they would probably do some similar things that happen within this anime series, that is the truth, it is.

I know that is something that not a lot of people want to probably accept, but it is the truth and this and this series obviously wanted to get those early-hanging fruit, little plot threads out of the way with this anime, and I do respect that to the whole bathroom situation, to the shower situation, to dressing situations, all these obvious low hanging fruit plot threads with changing and turning into a girl; it was instantly already handled and done within the first episode.

ALSO READ: How To Watch Reborn to Master the Blade: From Hero-King to Extraordinary Squire Episodes? Streaming Guide

The anime is under the direction of Shingo Fujii, Mao Higashi and Taiki Tomihara are the assistant producers, and Kouhei Yoshida is directing the sound.

Oniichan wa Oshimai!, the anime’s first episode was released on January 05, 2023, at 01:00 PM according to Eastern Standard Time. The first season of the anime series, Oniichan wa Oshimai! will have a total of 12 episodes, with each episode scheduled to e released every Thursday.

Below is the complete official scheduled dates of Oniichan wa Oshimai! Season 1:

How To Watch Oniichan wa Oshimai! In the United States

As of now, you can only watch the show, Oniichan wa Oshimai! on leading anime networks in Japan like AT-X, Tokyo MX, and BS11, because it is not available to watch online right now. But as Crunchyroll has the official broadcasting license for the show, we can soon witness the latest episodes of the anime on the site and app.

How To Watch Oniichan wa Oshimai! In the United Kingdom

As we have mentioned earlier, the show is not officially available to stream right now, but it will soon be available on Crunchyroll to watch in the United Kingdom.

How To Watch Oniichan wa Oshimai! In India

Oniichan wa Oshimai! is currently unavailable to watch legally in India, but Crunchyroll holds the broadcasting license so we can hope to watch it on the site soon.