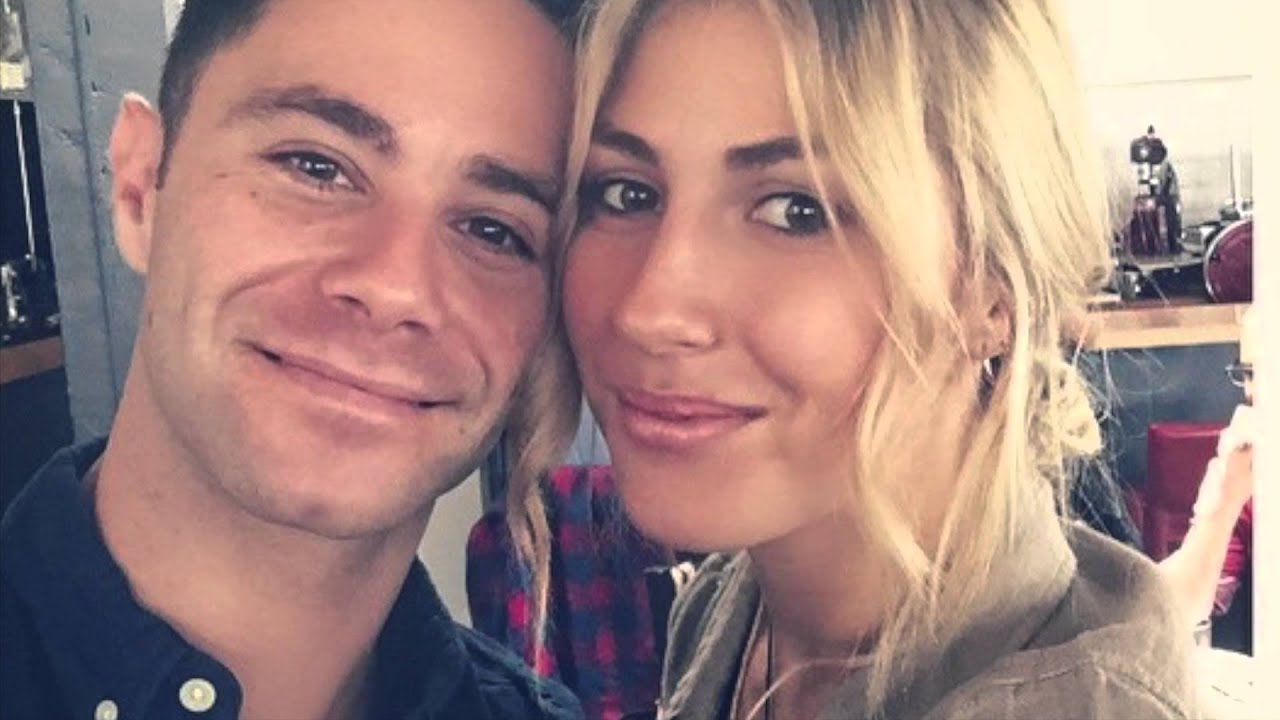 After four years of marriage, professional dancers Emma Slater & Sasha Farber have separated. In 2012, Emma competed in Dancing With The Stars as a troupe member. In 2013, she switched to professional dancing for the competition. Together with NFL running back Rashad Jennings, she won season 24.

Sasha debuted on the program in 2012 as a member of the ensemble and was elevated to the status of a professional dancer in 2013. Emma and Sasha met on the set of Burn the Floor on Broadway in 2009. Thus they were acquainted before they competed on Dancing With The Stars. They announced their relationship in 2011.

They Stayed Friends And Reconciled In 2015

Emma and Sasha had to live apart in 2020 because of COVID-19 guidelines for Dancing With The Stars. The couple neither denied nor confirmed the persistent rumours that they were no longer together. When the couple celebrated their 4th wedding ceremony in March, they kept it private, but in May, Emma posted a nice and loving birthday text to Sasha on Instagram. Fans also took notice of Emma’s absence from Sasha at her colleague Dancing With The Stars pro-Brandon Armstrong’s marriage in July.

According to numerous sources, Emma and Sasha are no longer together. Both of them are living single lives and have stopped wearing their wedding bands.” The insider added that despite their decision to end their relationship being “difficult,” Emma and Sasha are “figuring out” what their life will be like separately. The insider added that the pair haven’t yet requested a divorce and that “it’s been a difficult period given they sincerely care about each other & have been together for so long.” 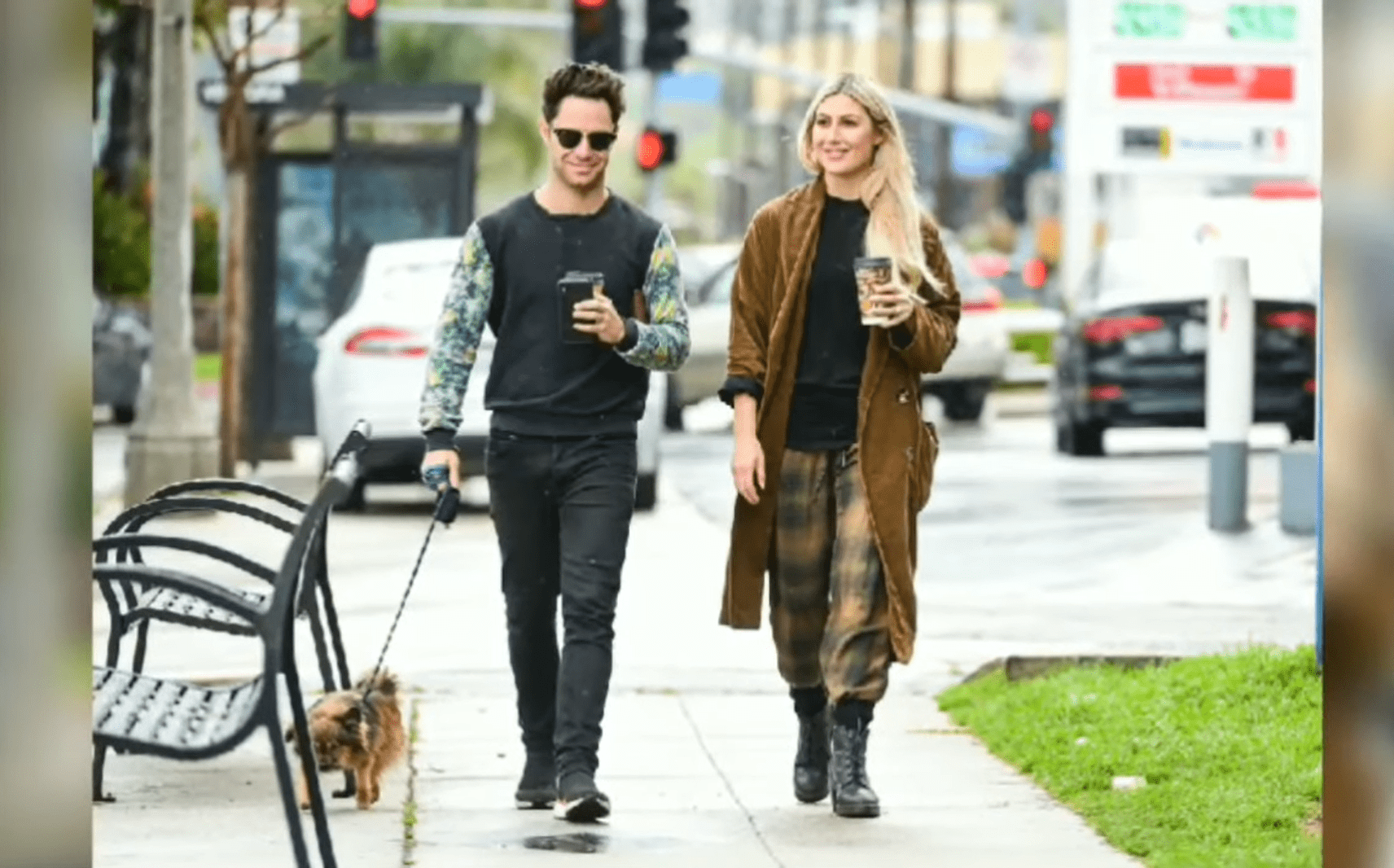 As they did when they split up in 2014, Emma and Sasha are again “lying on friends for assistance, and they will continue working as professional dancers together. According to the source, they are professionals who won’t allow their personal lives to interfere with DWTS. The cast of Dancing With The Stars season 31 will be introduced on September 8 on Good Morning America; therefore, Emma & Sasha have not yet been revealed as professional dancers. On September 19, Dancing With The Stars will switch from ABC to Disney+.

Sasha and Emma haven’t yet given interviews to the media. The couple recently broke up, according to a source with strong ties to the couple who spoke to the site. They have been apart for several months, according to the insider. She traveled to the Blue Lagoon in Iceland, Monte Carlo, Monaco, and Antibes, France. Sasha has been busy lounging by the pool and spending the day at the beach. 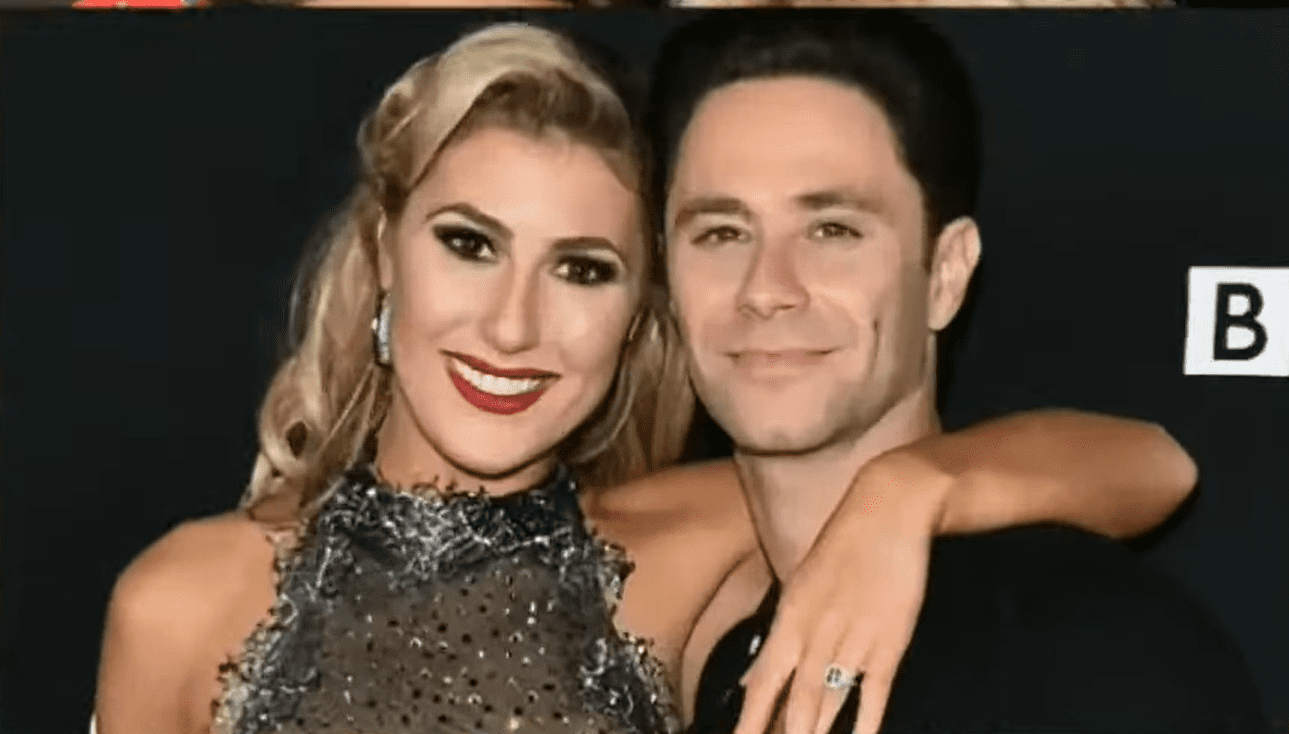 Does Sasha Farber & Emma Slater have any children?

They don’t have children together, and Emma admitted in July 2021 that she wasn’t yet ready for children. “I feel like I’m 32, so I could be considering it, but I don’t feel that old yet,” the English native revealed. “I’m a baby myself a lot.” Of course, there are lots of ladies who feel that way. I’m not sure if it’s just that my career occupies so much of my thoughts.

However, a dependable source familiar to the couple made their breakup known to the public. According to the insider, they no longer wear their wedding bands and are leading single lives. Emma’s most recent Instagram posts show her recent European trip, including stops in Antibes, France, Monte Carlo, Monaco, and the Blue Lagoon in Iceland. On the other hand, Sasha has been relaxing on the beach and by the pool. 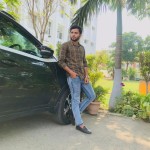