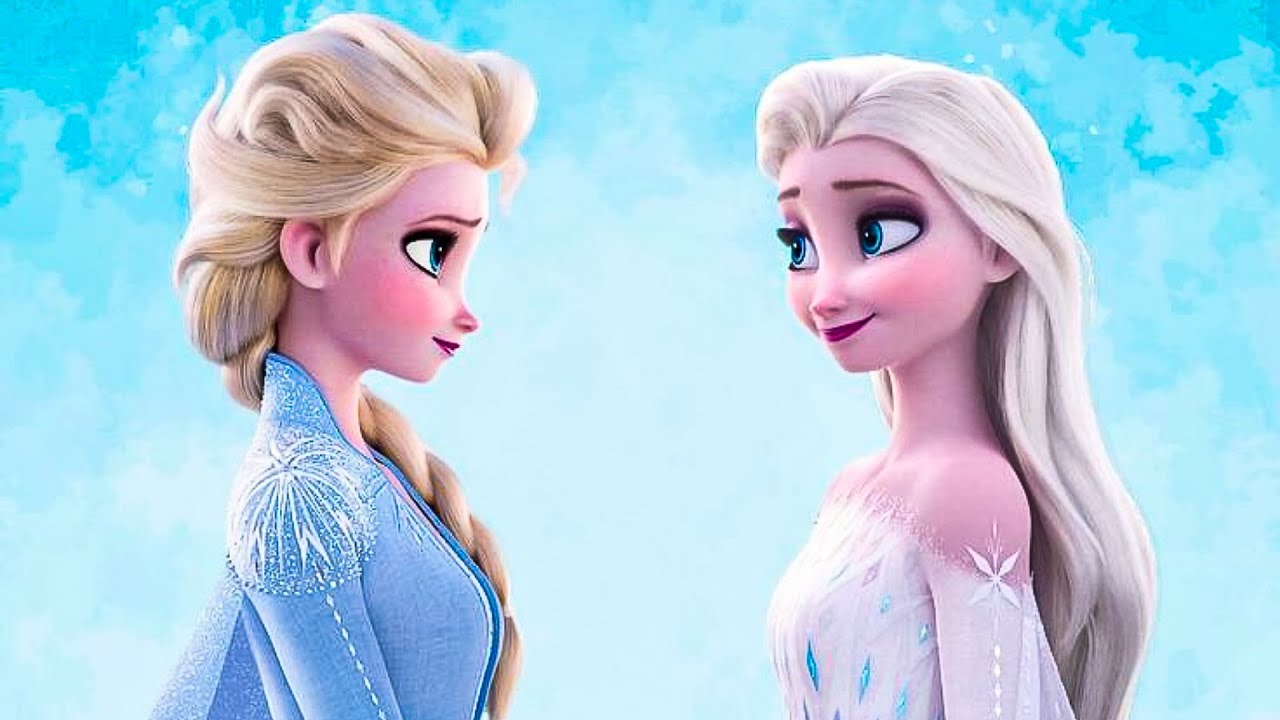 Disney has been really popular these days for creating animated films for children that teach them, make them. Feel happy and nurtures their childhood. As for the Frozen franchise, we just have two movies till now that are set within it. Despite the less count, there is no doubt in the fact that they literally are one of the most popular Disney movies right now. And of course, since the time we had Frozen 2 with us, nobody could stop thinking about it more. I mean, Frozen 2 came out after such a long time since the first film that it became hard for the fans to think if it was going to be the same case with the third frozen film. All this while, we can see that Frozen 2 has executed the most perfect continuation that could ever be provided to the first masterpiece.

It had all the themes that fans were seeking for, and this surely makes Frozen 3 the most-awaited and anticipated film that people want to see. And without a doubt, it is so easy to say that Frozen 3, at some point, is surely going to be with us. It is because the previous film has easily gone on to score over a billion dollars, and honestly, who wants to waste such an opportunity? In this manner, even the fans will be satisfied, and the company will be happy. Now, every one of you might be wondering about the updates regarding the forthcoming Frozen film, which will wrap up the trilogy. So, here we are at your aid with all the information about the release date and upcoming details. 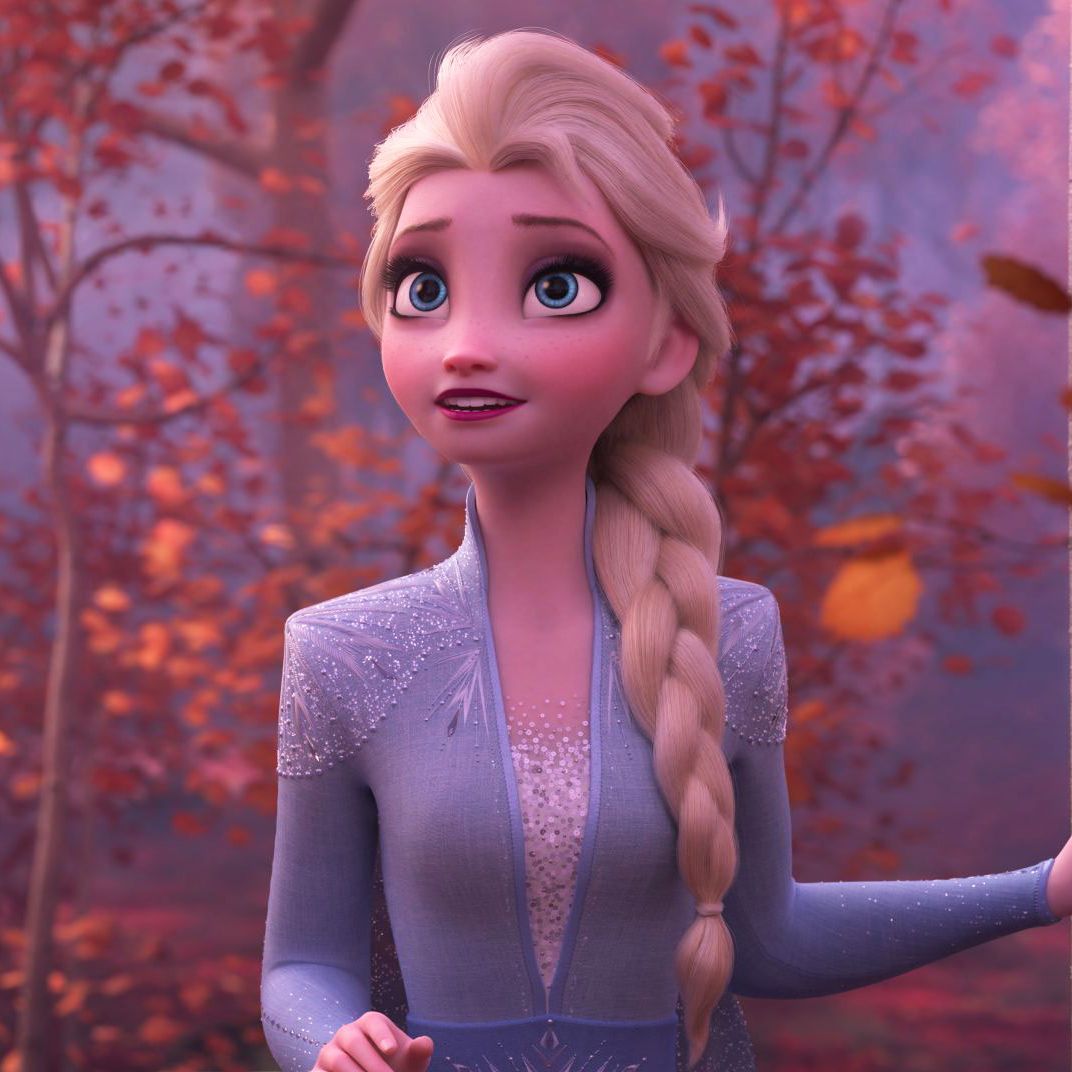 Frozen 3 – Will there be a sequel?

Back in Frozen 2, we saw the adventure of Elsa and Anna. Both of these Disney idols ended their story in the enchanting woods, and this means fans want to see more of their journey together. As of right now, all that the audience can wander about is when they will have the latest installment in the Frozen franchise. The first entry of these films came out back in 2013. As you all might already know that this film has drawn its inspiration from the fairy tale called The Snow Queen, which came out way back in 1844.

The novel was written by Christian Anderson. After the entire world was impressed with Disney for making such a great story that everybody seemed to love, and especially the kids adored it, the company just had to make a second outing. So, Frozen 2 released in cinemas all over the world later in 2019. After being a successful hit, this second tale went out to gross 1.450 billion US Dollars at the global box office. After looking at this income, you all might have received the idea that a Frozen 3 film is surely going to be made.

At this point in time, there is so much craze about the new film Frozen that everybody can not help but talk about it. Recently, it was popularly leaked into the news media platforms that Disney is going to announce a release date for Frozen 3. There are so many spoiler alarms going off that the fans might surely be perplexed with all. All this while, it might be painful for every one of us to know that Frozen 3 is going to be the last entry in the franchise. I mean, after this tale, the story will be sealed off with a potential conclusion, and it will all be quite sad. But well, it can be predicted that the film will surely take up some time before its release. It has to serve the expectations of its audience.

This is why the creators are going to take some years before finally being satisfied with the product and putting it out among the fans. Well, you guys should also know that there are various predictions going on for the release date of Frozen 3. There are a lot of Disney film enthusiasts as well as critics who think that Frozen 3 is going to take up a lot of time before it finally comes out. Some even predicted that it would not be before 2023 that we have the movie with us. But nothing is confirmed until Disney puts an official word to this.