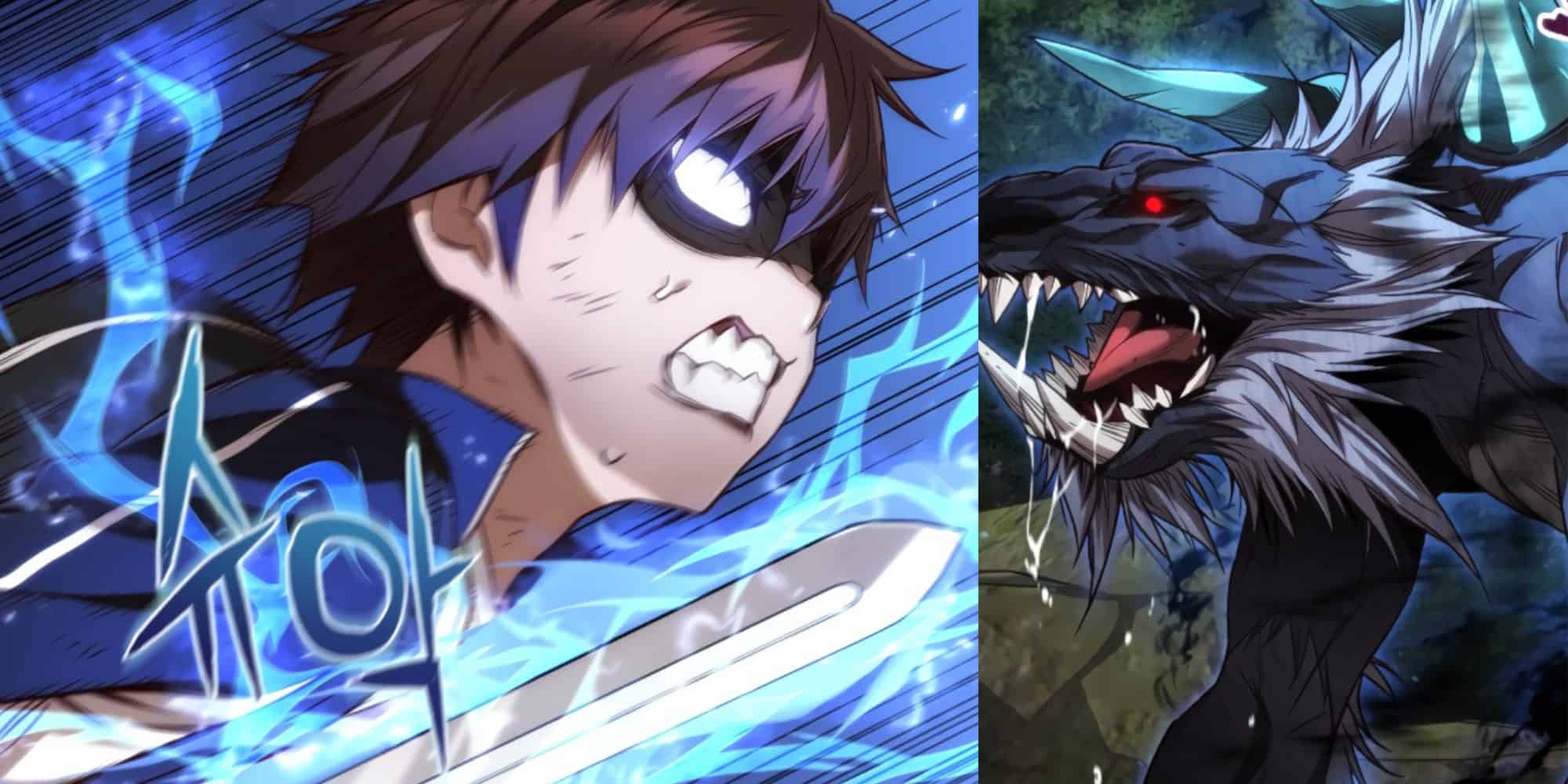 This manhwa introduces you to a land of monsters, humans, saviors, and a slice-of-life comedy. The protagonist, who was reborn as the same person but as a baby, has a lot of things he wants to fix with his second chance at life. For those who want to read something action-packed with magical powers that are getting stronger daily, this is the one you should choose for your next read.

Re: Life Player is a current ongoing webtoon written by Siyoon and illustrated by Studio Maru about Noh Eun-Ha, a 32-year-old man known as the “Undead,” a Berserker Player who was meant to kill monsters but tragically, he was killed during a fight in the Dungeon of Abyss.

He has reincarnated as a baby from his life thanks to his partner’s “miracle” ability. He had been through so many unpleasant incidents in his life that he decided to resolve to make the most of his second chance. Starting as a baby, he worked hard to get control of his mana (energy) for his upcoming battles, to save his family from death, and to change his own fate as well.

So his adventure begins when he enters kindergarten and makes friends with a couple of them, sharing and sometimes teaching them how to control mana and defend themselves from monster encounters. His friends were amazed by his bravery in fighting the monsters that attacked the school, so they began learning from him and referring to him as “Master.” 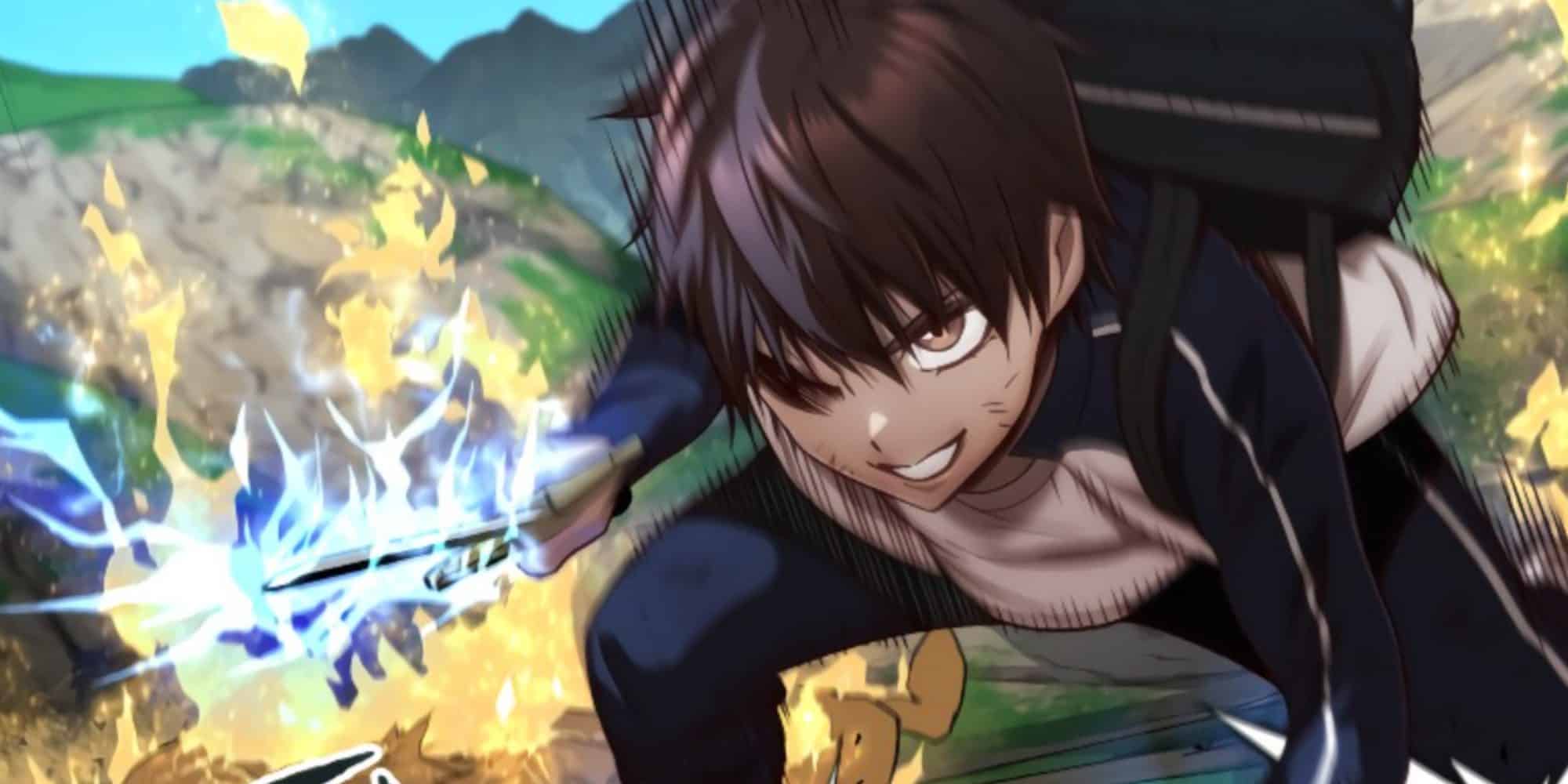 Eunha had no idea he’d have to go through something like this. He didn’t want to go to school or make friends at first, but things changed. Although his thinking is that of a 32-year-old man, he is still a child, which is a tough job for him, being surrounded by kids and dealing with their tantrums.

Noh Eun-Ha was an undead man before his regression; now he’s by his family, enjoying his sister’s care and eventually making friends, but only for a short time because some dangerous monsters are invading, and he has a long way to go to become a “Player” from the 12 Thrones who saves the city.

In Chapter 24, which was published on January 13, 2023, when Eunha and the entire school went on a field trip in the Bukhan mountains, the plot started to take turns. Along with Eunha, Seona (the demi-human), Minji, Eunhyuk, and Hayang, they were having fun and playing games when Hellhound, a Rank 6 monster, attacked the children and teachers.

Because the 12 Thrones Players have not arrived to aid them, they have opted to leave the mountain by suppressing their mana because these hounds are powerful and can track anyone by scent.

Eunha and his friends parted ways on their way to escape because he decided to help others; where he helped Sena (his classmate), who despised Eunha and his friends — particularly anyone with low status, was on the top of the mountain when she was attacked by one hound, but luckily with Eunha’s mana he crushed the hound in no time and Sena’s feelings towards Eunha were changed since then.

Eunhyuk, on the other hand, was fighting the hounds by himself and was literally wounded while attempting to save his friends, but he is known as the “Damage Dealer.” So, with all of his strength, he punches the hound to death. 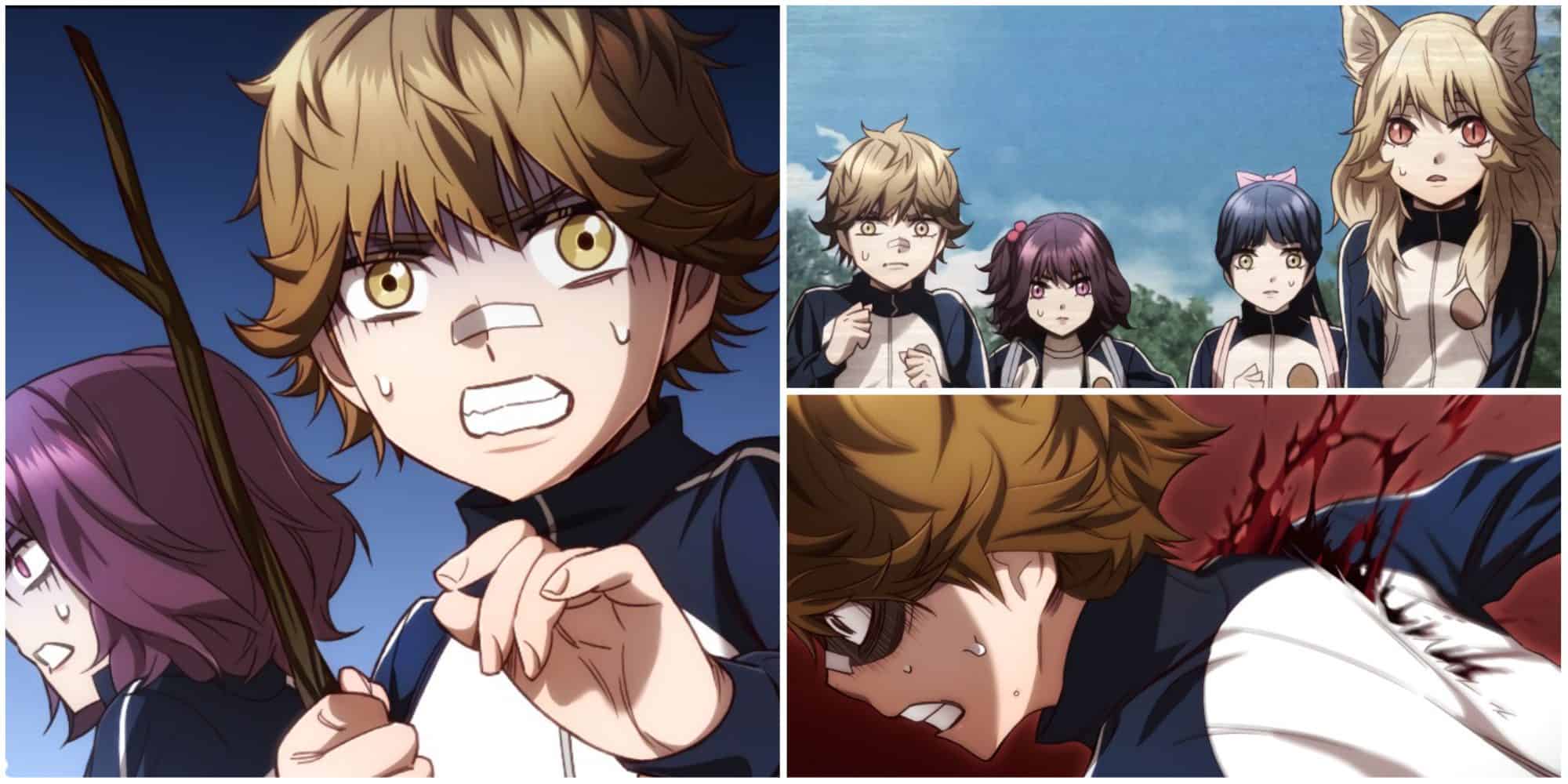 With the release of the latest chapter, fans eagerly anticipate the next chapter on how Eunha and others will escape from the mountain, as well as whether the Players will arrive on time and save everyone. We have to wait until Chapter 25 of Re: Life Player’s release on January 21, 2023, at 1 a.m. Korean Standard Time. In addition, the following time zones apply to other regions:

Re: Life Player Chapter 25: Where to Read

Kakao Webtoon is a site where you can read various kinds of Manhwas, including Chapter 25 of Re: Life Player and previous chapters as well.