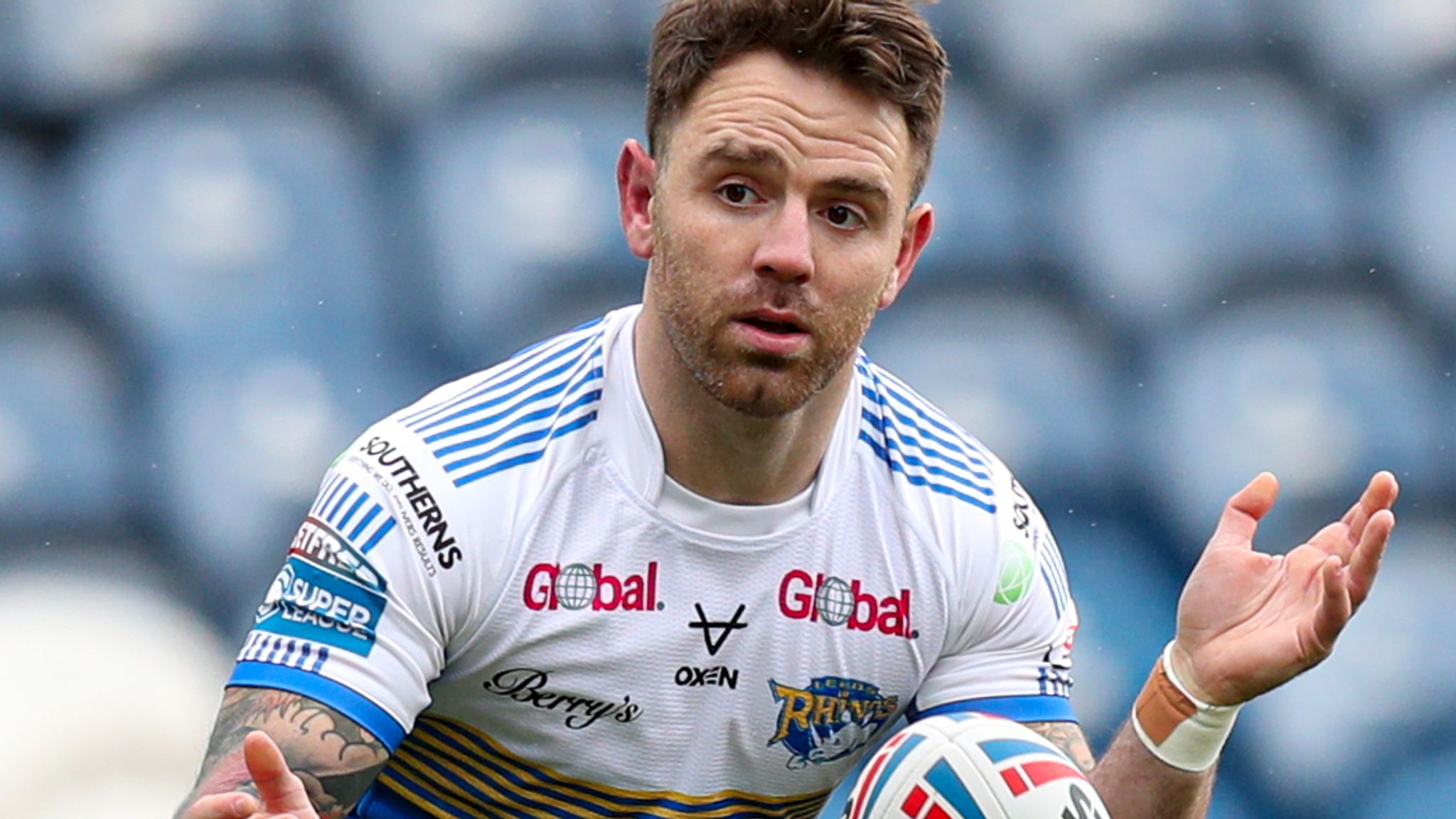 Do you know Richie Myler has got a new girlfriend after splitting up with Helen Skelton? Richard David Myler is an English professional rugby league footballer. He is known to play as a scrum-half and fullback. The current team that he is playing for is  Leeds Rhinos in the Betfred Super League and England and the England Knights at the international level. The 32-year-old sportsman is known to have achieved a lot more than people of his age. The player is known to have played in the Championship under the title of Widnes Vikings.

Also, for the Championship and Super League, he was with the Salford City Reds. Apart from these, he has also been a star player for the Catalans Dragons and Warrington Wolves in the Super League. Currently, the headlines are stocked with Richie walking across the streets on his romantic date with his new girlfriend. His ex-wife seems to be quite upset with the fact.

Meyer started his career with the Widnes in 2007. Right after that, he played for Salford in 2008, and it lasted till 2009. He also contributed to the Salford winning the  National League One title. He won numerous awards while being a part of this team. He was also the most Cooperative Player of the Year. After that, he devoted four years of his life to Warrington. His contract leads him to a £200,000 deal, which is the most expensive teenage signing. 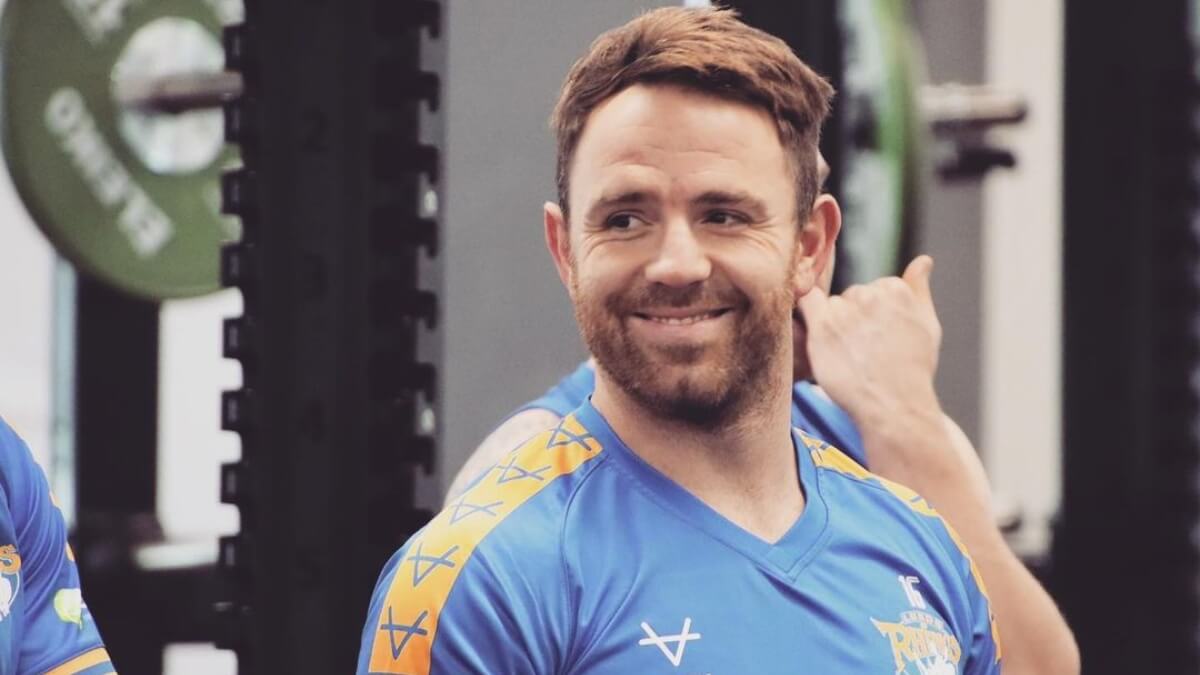 In 2012, he played at the 2012 Challenge Cup Final, where his team won over the Leeds Rhinos; again, in the following year, he defeated Leed Rhinos at Old Trafford. Later on, in 2016, he joined Catalans Dragons and signed a two-year contract. Moreover, in 2017 he signed three year deal with Leed Rhinos and has been with them since then. The club proved to be lucky for Myler, as he received Lance Todd’s Trophy in the 2020 Challenge Cup Final.

The player’s dating history has been quite plain for a long time now. He got engaged to Helen Skelton in 2012, and since then, he has been sticking to his partner and not looking for any other courtship. The couple is known to share three children. They had their first son in 2015, their second son in 2017, and their only daughter in 2021. Soon after her birth, the couple separated and called off their 9-year-old marriage. 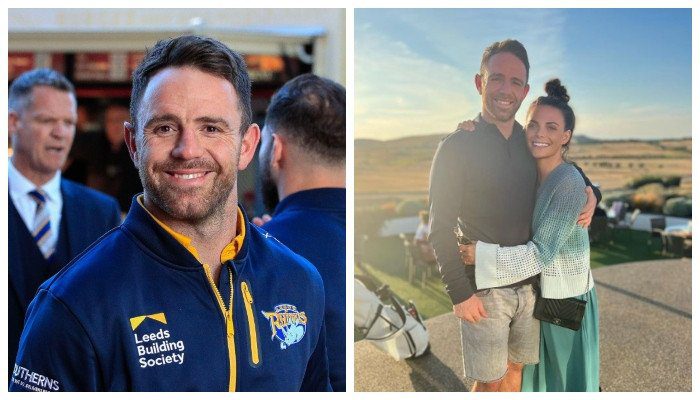 Who Is Richie Myler’s New Girlfriend?

Who Is Richie Myler’s New Girlfriend?

Richie Myler is known to be dating Stephanie Thirkill these days, who is the daughter of the multi-millionaire businessman. Stephanie’s father is known to be the President of the Leeds Rhinos club. The surprising fact is that this is the same club that Richie plays for. The couple is seen to be posting a number of pictures on Instagram that gives a deep insight into their happy relationship. Recently, the couple was spotted in Cornwall, this is where they were seen enjoying the weekend, and for the rest, their Instagram is the right source.

The coming together of the couple came out as a shock for Richie’s ex-wife Helen Skelton.

To get more updates about your favorite celebrities, follow OtakuKart and stay on top of this world.

Also Read: Who is Young Thug Dating? All About His Spicy Personal Life