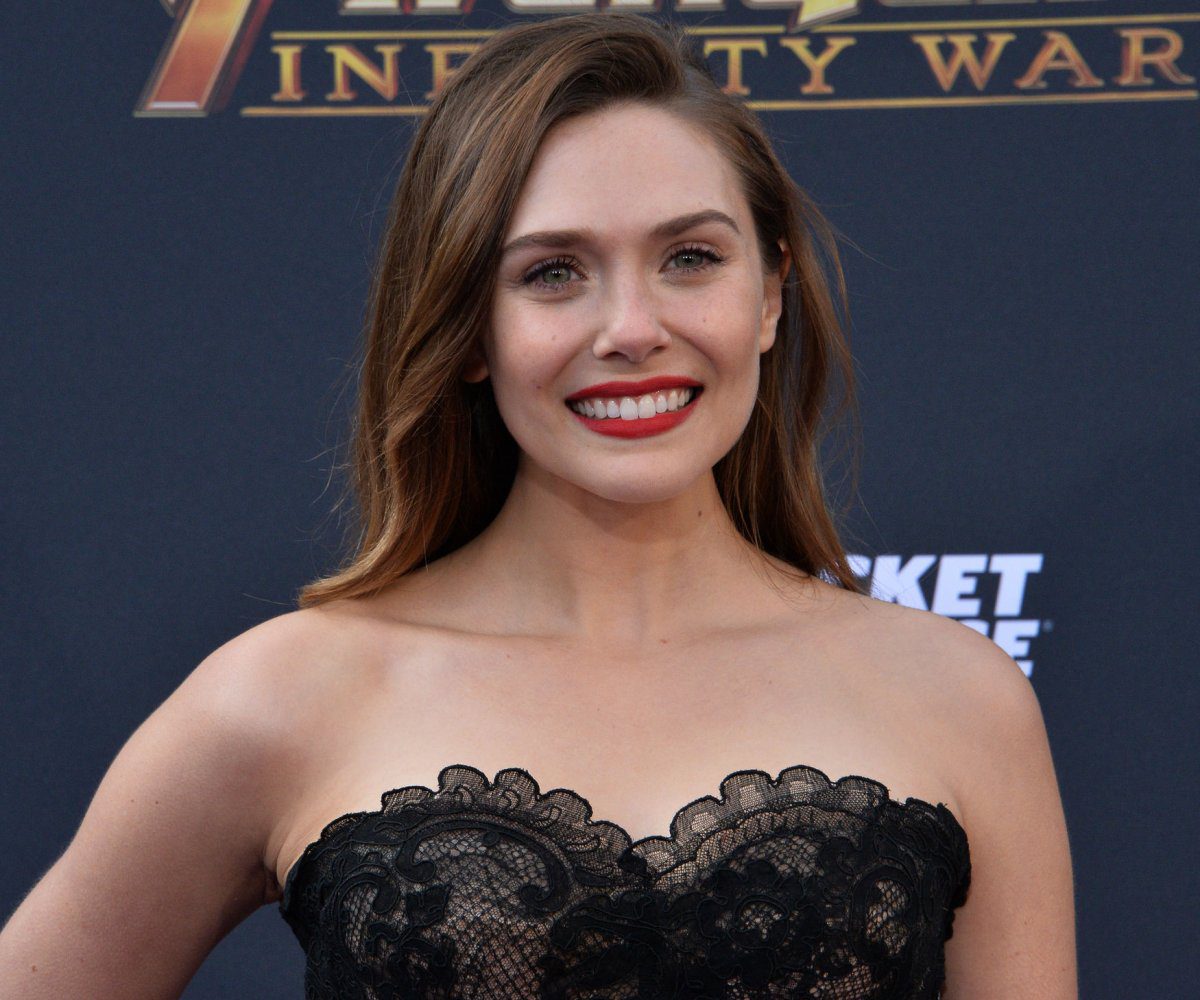 Elizabeth Olsen is rumored to join House of The Dragon and this is what you guys need to know. The current prequel series of Game of Thrones is causing so much drama among the fans that there are wild speculations every other day. One such came forward and was addressed by Marvel actress Elizabeth Olsen.

The series’ worth skyrocketed after fans saw how the show is actually living up to their expectations and not just bluffing around. The plot is also following the content which is written in the hooks and we are very happy about that same.

The series is one of the most-watched HBO shows ever and the franchise is growing every day. This growth also means that nee cast and characters will be appointed in the forthcoming seasons and Elizabeth Olsen might just be one of the same.

To be a part of a huge fandom like this one is something honorable. Elizabeth is already part of one such, the Marvel Cinematic Universe. She even got her own show in the same set in Phase 4 of the MCU fell Wanda Vision. It explored the origin of the character along with her husband and lover, Vision.

Elizabeth’s character is literally loved by all and if Elizabeth becomes a part of Game of Thrones, there is enough room in the heart of GOT fans to give her a special space. But the question is, will she join the cast list of House of the Dragon? Let us explore the rumors. 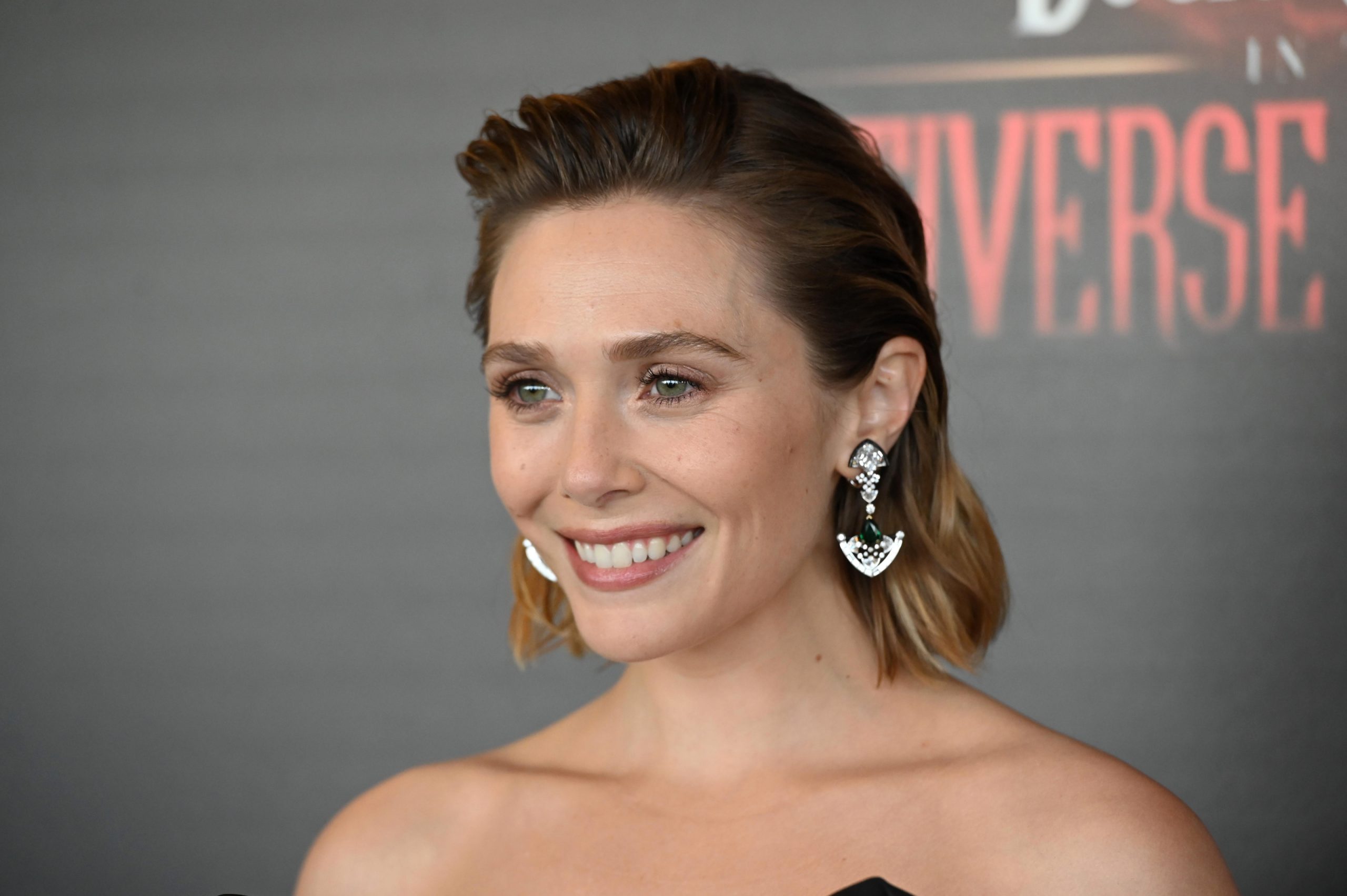 A picture of Elizabeth Olsen

Will Elizabeth Olsen Join House of the Dragon Season 2?

No, Elizabeth Olsen is not confirmed to join House of the Dragon season 2. Although, there are a lot of rumors about the same they have no roots. You guys should know that Olsen auditioned for the role of Khaleesi or Daenerys Targaryen. Well, that did not go as planned because the role was given to Emilia Clarke. This fact gave fans hope that there might be some way that Olsen might join the series or its prequel if it comes to that.

Given the fact that Game of Thrones revolved around characters who were to be present all throughout the eight seasons and play crucial roles, there were slim chances for the entry of any main role altogether. But the case is different with House of the Dragon.

We see the series taking a leap through years after every two episodes and this creates a bundle of opportunities for us to witness various new roles pop up. There also are houses in the Seven Kingdoms that we have not seen before and this shall also give the casting directors an opportunity to have more actors and actresses on the series.

What Did Elizabeth Said About The Rumors?

Well, in an interview Elizabeth confirmed that she is not in any House of the Dragon roles right now. Although she has definitely heard the rumors, and that too from an account that practically announced that she is to be a part of the show soon and had a blue tick.

Later when talked about the possibility of her being on the series and whether or not she would want to star in such a fandom, Elizabeth said she would be honored to do so. She is looking forward to the creativity of House of the Dragon and how it is a “story worth telling” which also has “great characters”.

Also, you guys should know that the creators are already working on a few more sequels. These will include the ones which have a sequel to Jon Snow’s story. The second will be Tales of Dunk and Eggs. And the third series will be about the nine voyages that the Sea Snake or Lord Corlys has been through. This gives Elizabeth ample space to be a part of the Game of Thrones fandom.

Also read: Why Does House of the Dragon have the Same Intro As Game of Thrones?