Chris Dailey is the basketball coach who has been working as the head coach for the “Connecticut Huskies Woman’s Basketball Team.” Who suddenly collapsed during the match Huskie match on Sunday. She was taken away from the field on a stretcher, and she remained away all throughout the game.

Her sudden collapse took everyone in shock, especially her team members, who particularly got worried for her health. This incident made a lot of buzz on the internet, especially the basketball fans & UConn Huskies fans who wanted to find out what happened to Chris Dailey during the Sunday basketball game.

Chris Dailey is the current basketball coach of the UConn Huskies. She single-handedly has made some of the biggest contributions for the team, which ultimately helped the Huskies to perform well and win consecutively in the recent basketball games. Chris started playing basketball when she was a kid, and she just loved this sport.

Before becoming a professional basketball coach, she played for Rutgers from “1978-1982”. She also has been the captain of the Rutgers team during the final two seasons of the game. Chris graduated from Rutgers University with a bachelor’s degree in health and physical education. 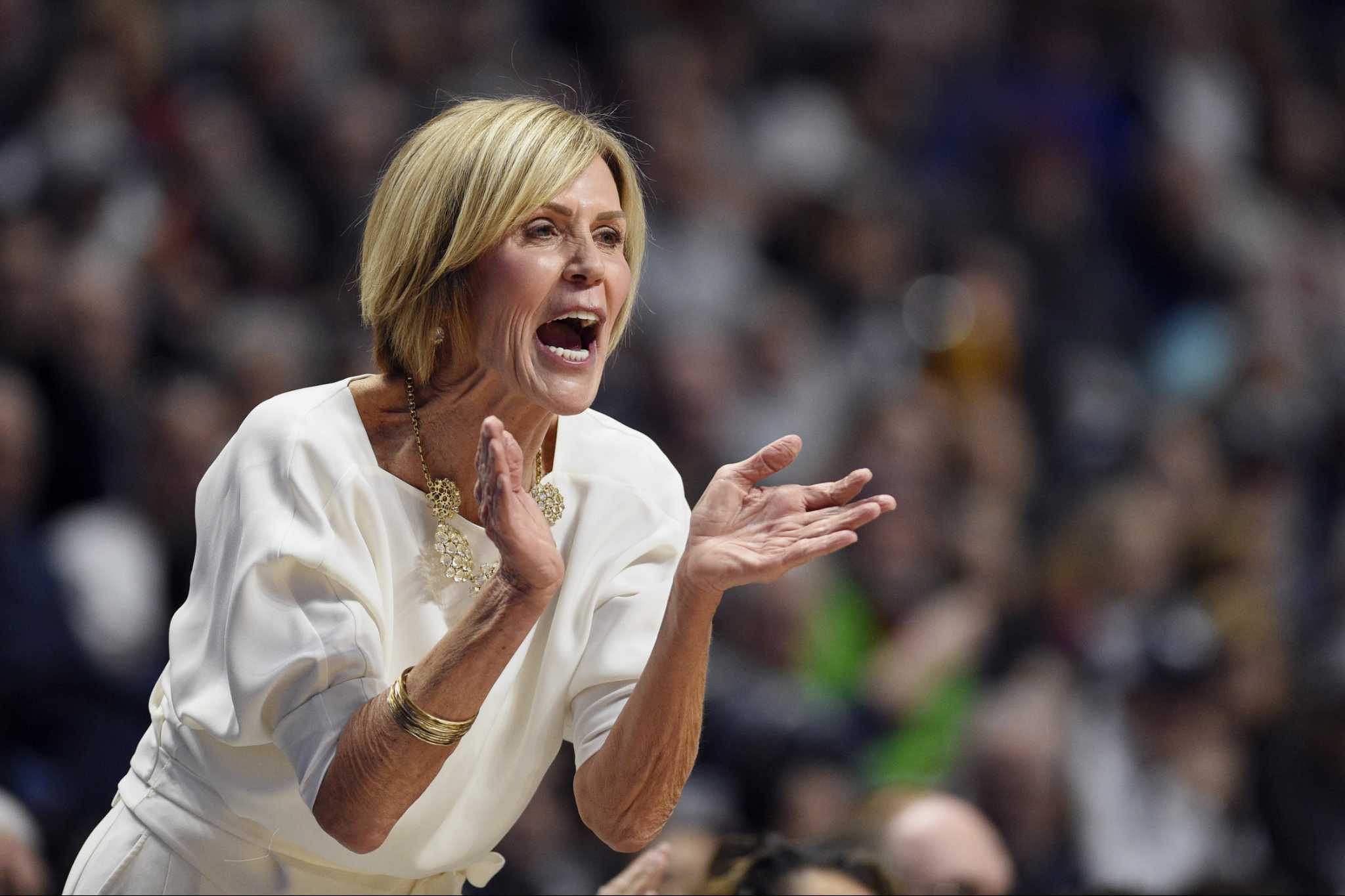 Who is Chris Dailey

After graduation, she started working as an assistant at UConn & owing to her hard work. She later got promoted the associate head coach of UConn Huskies. Since then, she has been a key component of the team, and she has made a great contribution to helping the Huskies to win several “national titles.”

What Happened To Chris Dailey?

During the Sunday basketball match between Connecticut Huskies & NC State Wolfpack. Where the Huskies strike a victory over NC State Wolfpack with a score of “91-69”. But before that happened, an unexpected incident took place on the field where the associate head coach of Connecticut Huskies suddenly collapsed right after the national anthem was over.

The medical team immediately rushed to the site and took her on a stretcher. Although this might have worried lots of basketball and Huskies fans, later, coach “Geno Auriemma” gave a statement where he stated that head coach Chris is ok now. He further said that before the game, Chris said that she was not feeling well and, unfortunately, she collapsed during the game.

But now she is ok. She has gone through all the necessary tests & she is perfectly fine now. According to some inside source from UConn Huskies, who said Chris was in a conscious state even when she was being taken to the hospital.

As soon as Chris collapsed, the crowd completely went into silence, and the Huskies got worried. Assistant coach Morgan grabbed Chris as she was about to fall, so she didn’t injure herself due to the collapse. He gently lowered her down until the medical team reached the spot. 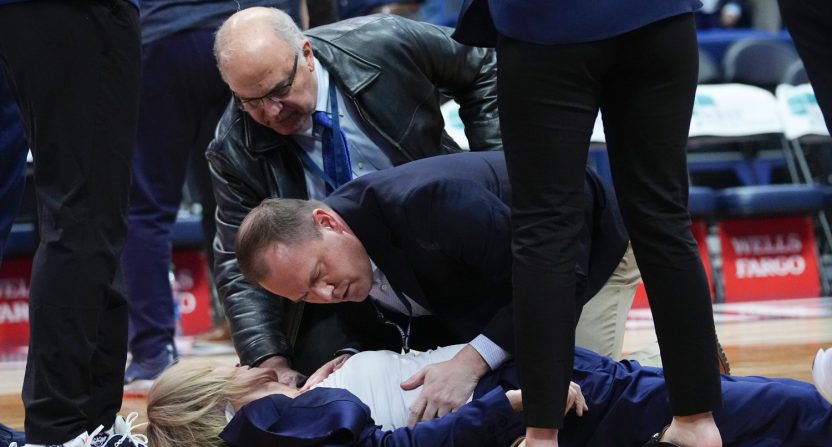 Later that afternoon, Chris was released from the hospital after she finished all the tests. Eventually, all the reports said that Chris was absolutely all right and there was nothing to worry about. After the match ended, the Huskies won the game. One of the players checked his phone, where he found a text message from Chris which said, “Sorry for the drama,” “But I am fine now.”

Does Chris Dailey Have A Partner?

Well, as for now, Chris Dailey is currently single. Although there is not much information available on the internet about her relationship status, it’s Chris who mostly likes to keep her private life mostly wrapped around secrecy, and she doesn’t like to talk much about her private life.

You Can Also Check: “Who is Chris Dailey’s Partner: Life Of American Woman’s Basketball Coach”