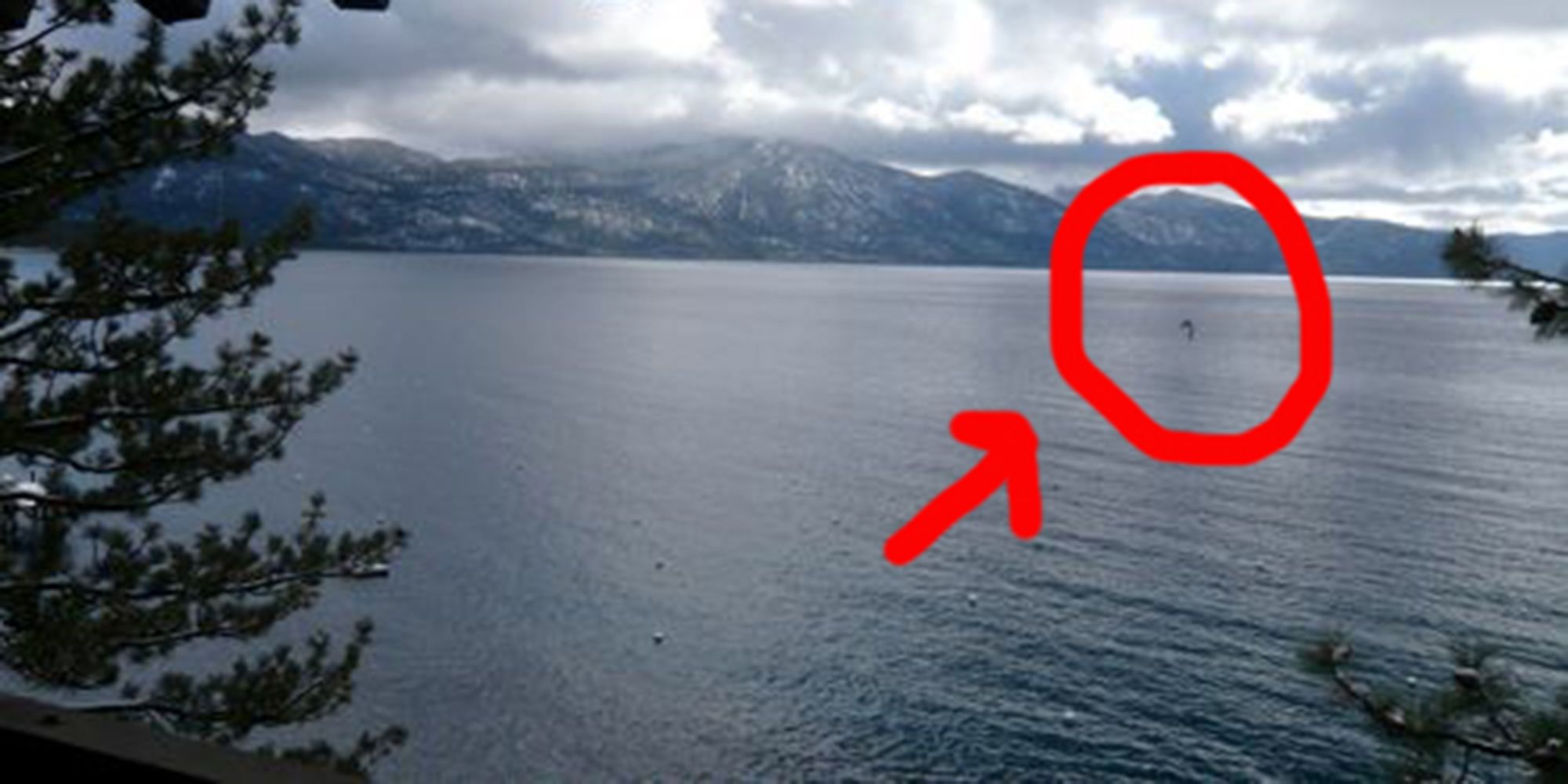 For generations, people have told stories about the mythical (or at least unidentified) aquatic life in Lake Tahoe. The town’s indigenous folk tales contain explanations of water babies, ferocious animals whose cries can portend death. After the discovery of gold, white settlers went west and seized land near Lake Tahoe, and rumors of strange, crusted creature incidents started to circulate in local legend and the media. Tahoe Tessie is an animal that lives in Lake Tahoe, the biggest mountain lake in North America, which is situated in Nevada and California. It is rumored to reside underneath the Cave Rock in an underground passage.

Charles R. Goldman, who founded the Tahoe Research Group at the University of California, Davis, features reported cases of optical illusions and the confused classification of a large breed of fish that was accidentally presented to Lake Tahoe during the cultivation of fish species and mackinaw. Nessie, the Loch Ness monster, is compared to Tessie in the media. Let’s learn more about Tahoe Tessie, the long-lost sibling of the renowned Loch Ness Monster.

The Old Sightings And Stories

The Lake Tahoe monster, Tessie Tahoe, the biggest freshwater lake in the state, has long been connected with both a submerged Mob cemetery and a massive, unidentified monster. Across Tahoe, there is a rumor that several years ago, a fisherman trolled off the South Coast, and his tether got tangled in something that was lurking depths. A human ear in good condition was on the line’s other end once he released the fish and brought his “catch” back to the boat. In a different version of the story, the fisherman is said to have caught a 3-fingered human hand.

Local lore claims that from the 1920s to the 1950s, Gang member victims were dumped in the 900-foot-deep bodies of water off the South Coast. They claim that a large number of gangster bodies are dissolved in the open waters, protected from rotting, and kept from rising gas-inflated. This story is so well-known that many fishermen call the area “The Graveyard,” and The Godfather Part II’s final scene included a Tahoe-boat Mob execution. The stories about “Tessie” are even unique. Residents claim that a huge, unknown serpent-like life form lurks in the water’s innermost regions and emerges around June every even-numbered year.

The creature, known as “Tessie” in homage to Loch Ness’ “Nessie,” is said to show up in Washoe Indian myth and could have been initially observed by inhabitants in the nineteenth century. When the San Francisco Journal disclosed that 2 women saw the Lake Tahoe leviathan a month ago, Tessie gained attention in the newspaper on July 12, 1984. So when the monster was witnessed swimming in the body of water, Tahoe Local residents Patsy McKay and Diane Stavarakas were backpacking just above the west coast. 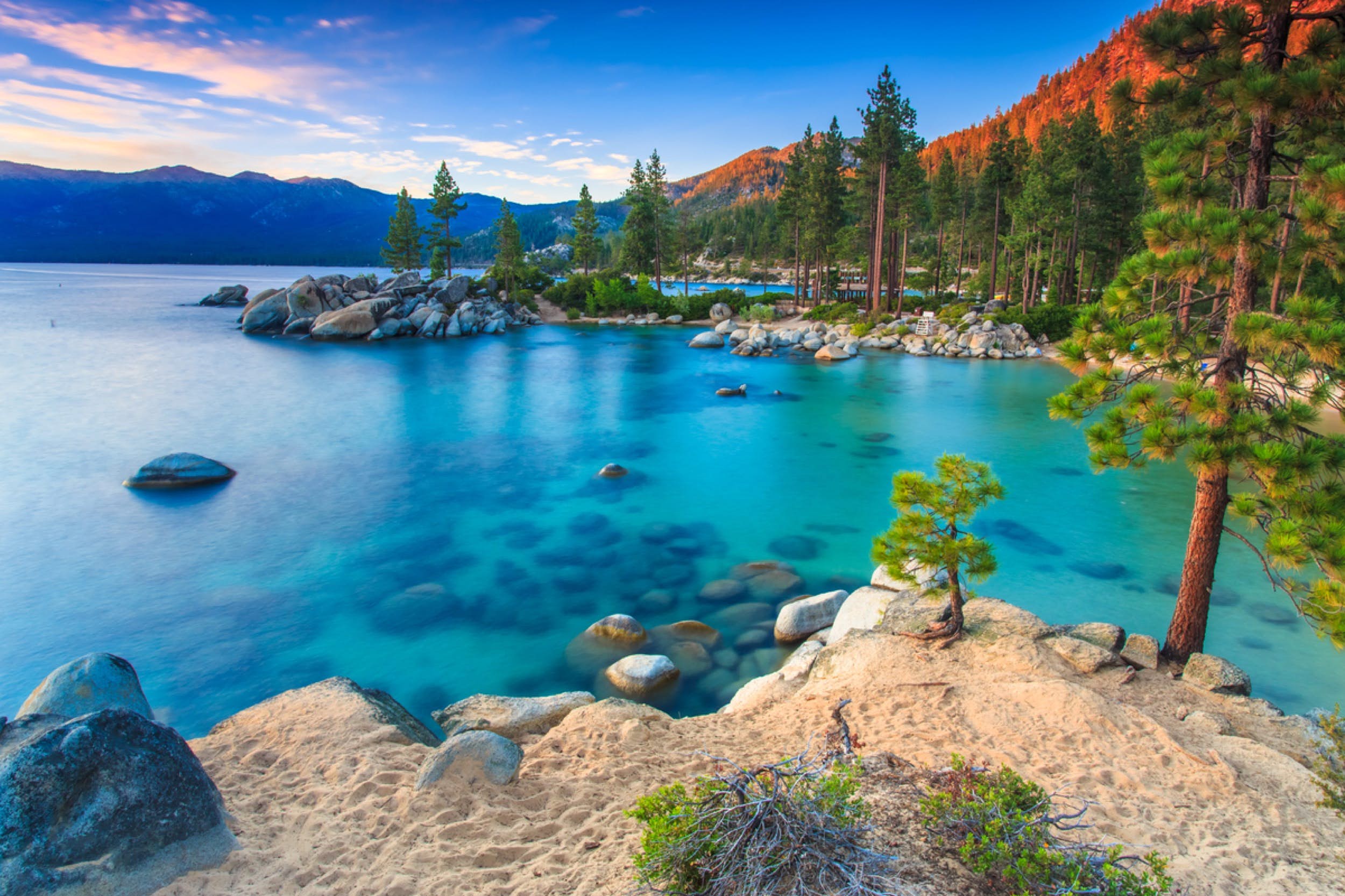 The creature, according to McKay, was around 17 feet in length. It surfaced 3 times, “like a small submarine,” as she started watching it intently. Her partner reported that the animal had a rag-dolled back and appeared to surface lazily, like a whale. Additionally, she was certain it wasn’t a swimmer, a log, or a sizable wobble.

Two years prior, Tessie had also been handled by two off-duty Reno police officers. An “exceptionally large” animal swam by officers Kris Beebe and Jerry Jones as they were water skiing in the water in June 1982. Another legend surrounding Tahoe claims that Pyramid Lake in Nevada and the lake itself are connected by an underwater stream channel. The corpses of those who perished in Tahoe appear to have appeared in Pyramid Lake, which is located 50 miles to the north.

Nevertheless, this phenomenon might be brought on by the dead drifting over the north Tahoe drainage system and down the Truckee River before continuing on to Pyramid Lake. The mid-1970s were the nearest anyone has ever gotten to solving Tahoe’s riddles. Famous oceanographer Jacques Cousteau visited the lake in a miniature submarine and made numerous deep dives in an effort to locate the 1,600-foot bottom.

The globe isn’t prepared for what lies down there, he supposedly said as he surfaced, and he died refusing to share any images or information from the exploration mission. What did the renowned diver discover? Floating in the shadowy depths are dead bodies wearing pinstripes and wounded by bullets. Living, amphibious dinosaurs in a colony? Or even more bizarre? The cold deepest part of Lake Tahoe holds the solutions. 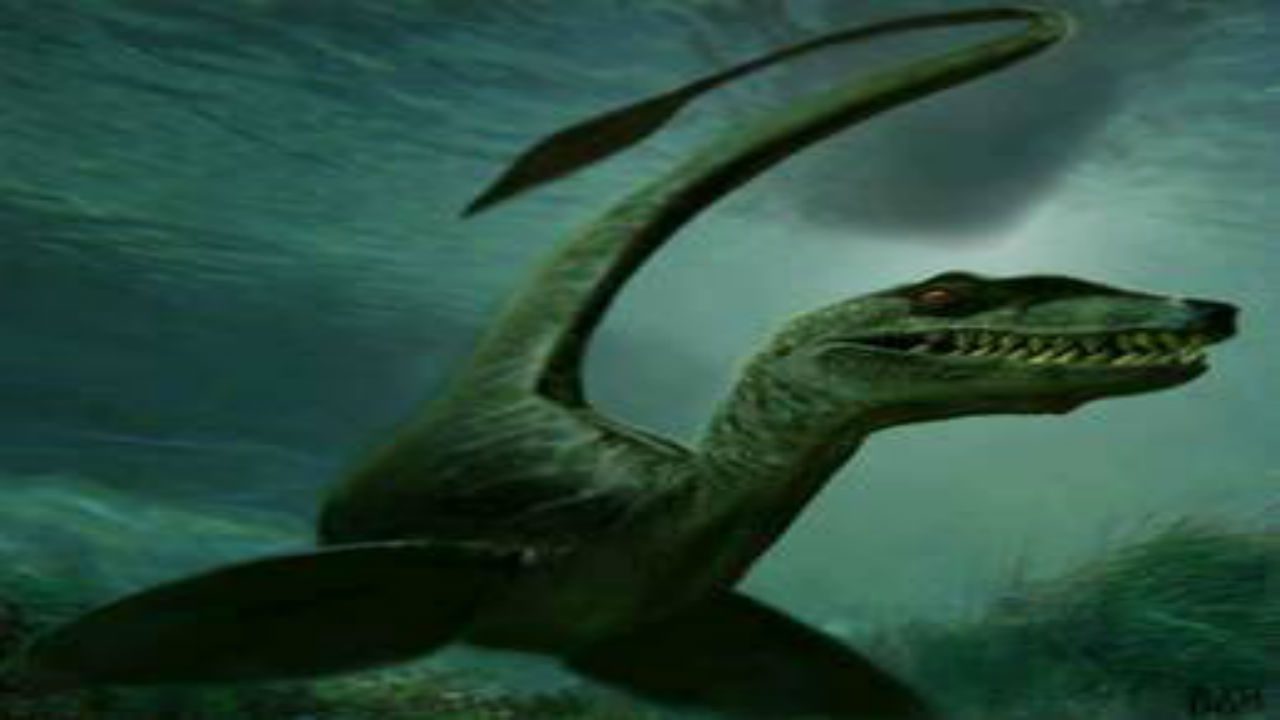 The most widely held theory about Tahoe Tessie is that it may be either a Plesiosaur, Ichthyosaur, or a Mosasaur. This is because the fossil records of these animals have been discovered in the nearby Nevada Desert and Sierra Nevada mountain ranges. Many Tessie specialists swiftly disprove these hypotheses, claiming that the lake was formed during the last Ice Age, and long afterlife forms vanished. In accordance with other explanations, it could range from an inhabitant of sturgeon to a brand-new variety of fresh-water eel.

Many Tahoe-based businesses use Tahoe Tessie as their logo, and many child’s storybooks and newspapers have caricatures of the character. Even the neighborhood’s museum and toll-free number have closed.

Also Read: The Monster Of Morbach: The Creature On Two Legs