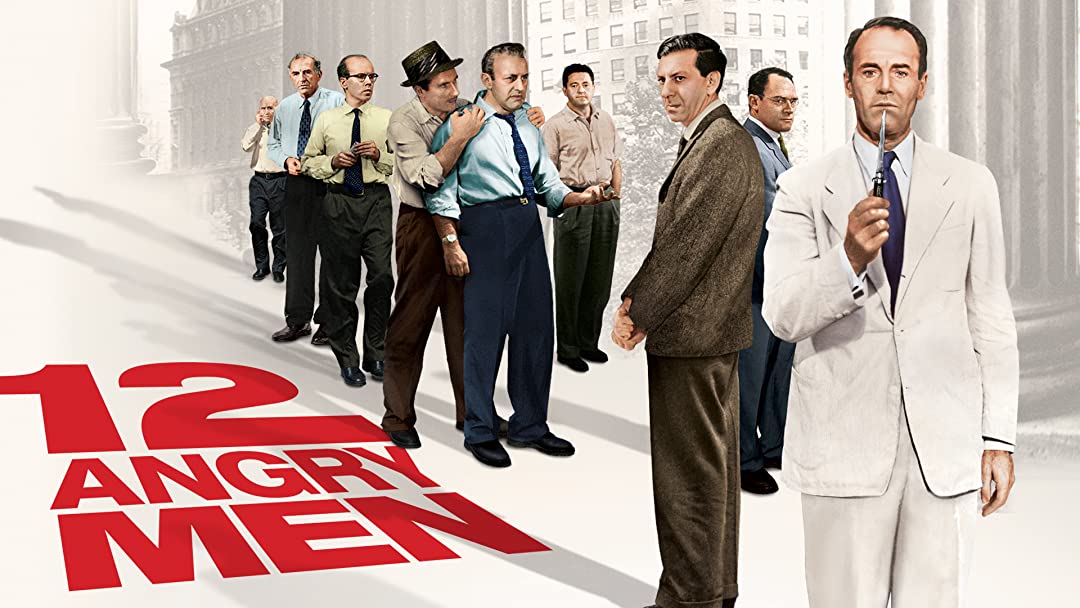 In today’s article, we are going to discuss the cast of 12 Angry Men. The cast of the film plays a very important role in the success of any film. Today, we are going to discuss one such award-winning film whose cast has taken that film on the top. We will deeply talk about the cast and crew of 12 Angry Men. 12 Angry Men is one of the most popular films of the 1960s. 12 Angry Men was released on the 10th of April 1957. It is one of the most-watched of the 1960s. Overall, 94% of Google users have liked this film. And the movie has also got 9 out of 10 on IMDb. And 96% of reviews have got from Metacritic. One of the best things about the film is its genre. The genre of the film is drama- legal drama.

Sidney Lumet is the director of the film. Reginald Rose has screen played in this movie. Also, Reginald Rose has written this film’s story. In the USA, the movie was released in 1957. But the movie was released on the 18th of April 1957. And in West Germany, the people watched the movie in the cinema on the 21st of June. The film’s duration is 1 hour 36 minutes. If we talk about its cast, then many great actors have worked in this drama series. Many great legendary actors have worked in 12 Angry Men and made it one of the most favorite movies for the 1957’s people. Now, without wasting the time, let’s discuss the cast of 12 Angry Men.

Also Read: Hi de Hi Cast: Where Are They Now?

Joseph Sweeney has played the character of Juror #9. While Ed Begley has portrayed the character of Juror #10. George Voskovec has played Juror #11’s role. John Fiedler, Robert Webber & Edward Binns were also the performer of 12 Angry Men. John Fielder was in the movie as Juror #2, Robert Webber as Juror #12 & Edward Binns was present as Juror #6. 12 Angry Men also have the actors like Willian Petersen, Ossie Davis, Armin Mueller-Stahl & Edward James Olmos. On the other hand, John Savoca has played The Accused’s role. Billy Nelson has portrayed the character of Court Clerk. Last but not the least, Tom Gorman & Walter Stocker were also in the film as Stenographer & Man waiting respectively. 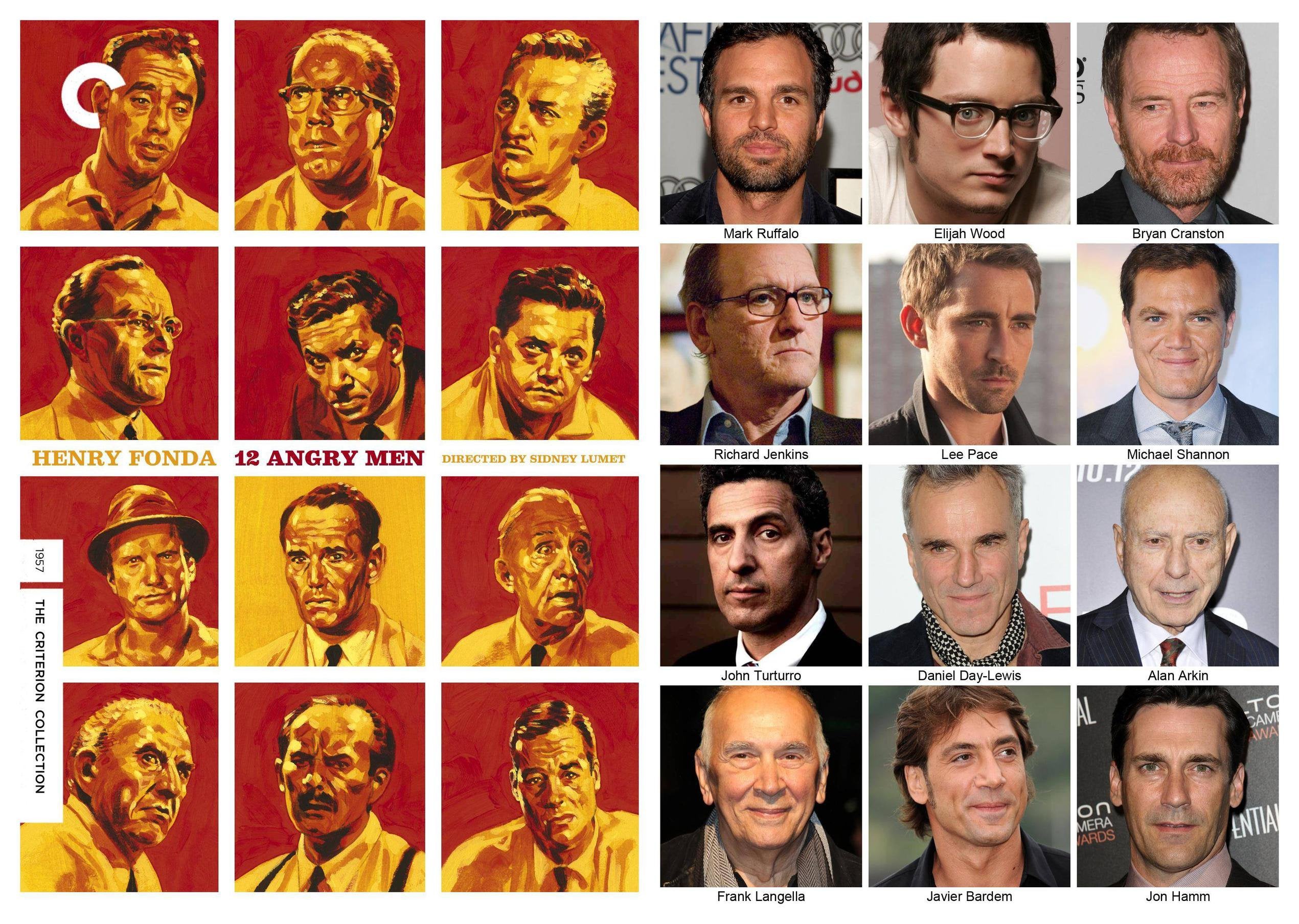 The cast of 12 angry men

If you all don’t know, then let me tell you guys about the budget and income of the film. 12 Angry Men’s budget was $337,000. While its box office collection was more than $2 million. The award-winning courtroom drama film is full of drama and entertainment. 12 Angry Men is one of the precious gems of American industry. The movie was adapted from a teleplay of the same name of 1954. That was written by Reginald Rose. 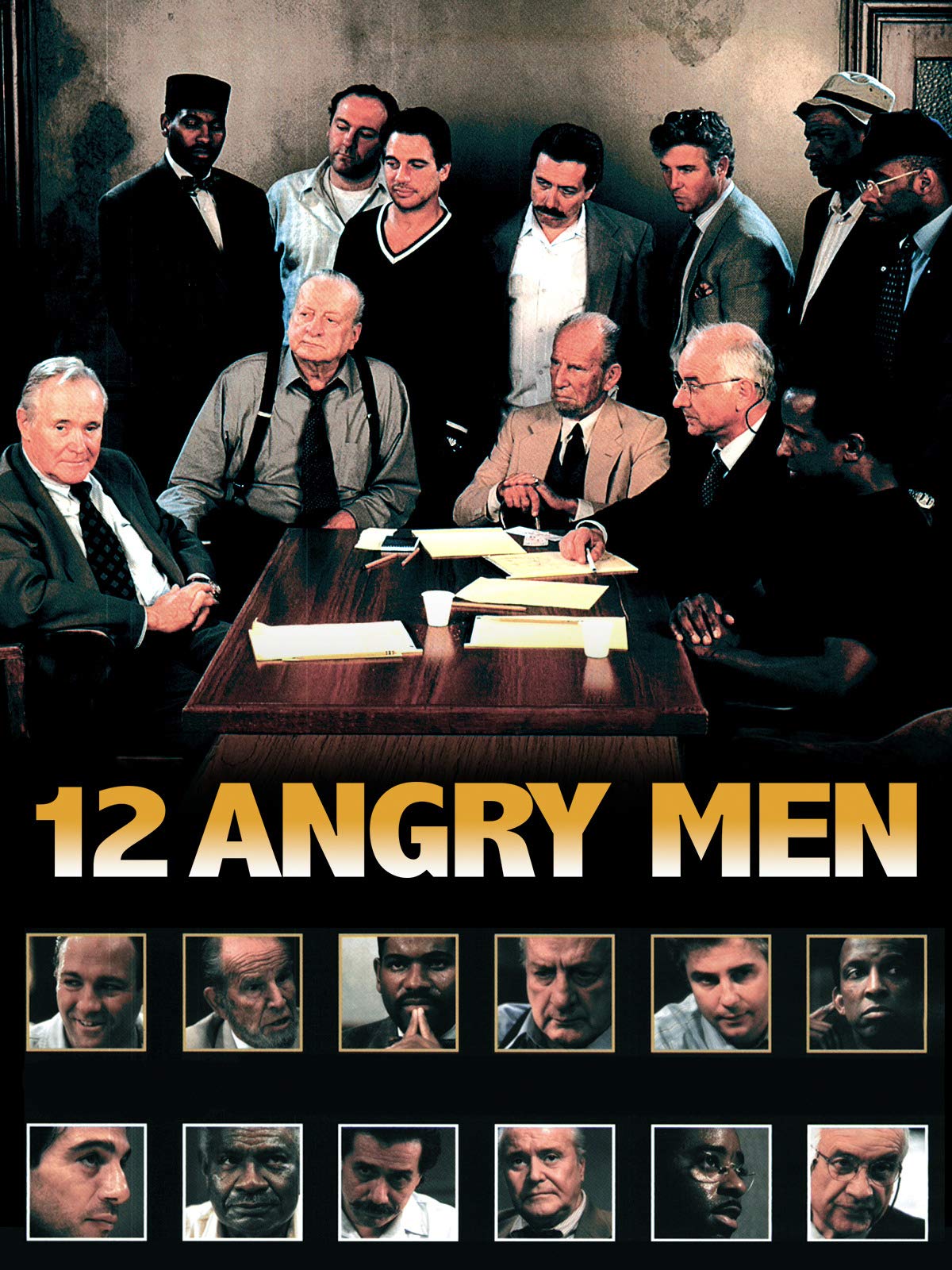 The storyline of 12 Angry Men

The story of 12 Angry Men is very basic. It is based on a jury. The jury consisted of 12 men. They belong to New York. The jury of 12 men decided to take the case of an 18 years old dedicated youth accused of killing his father.