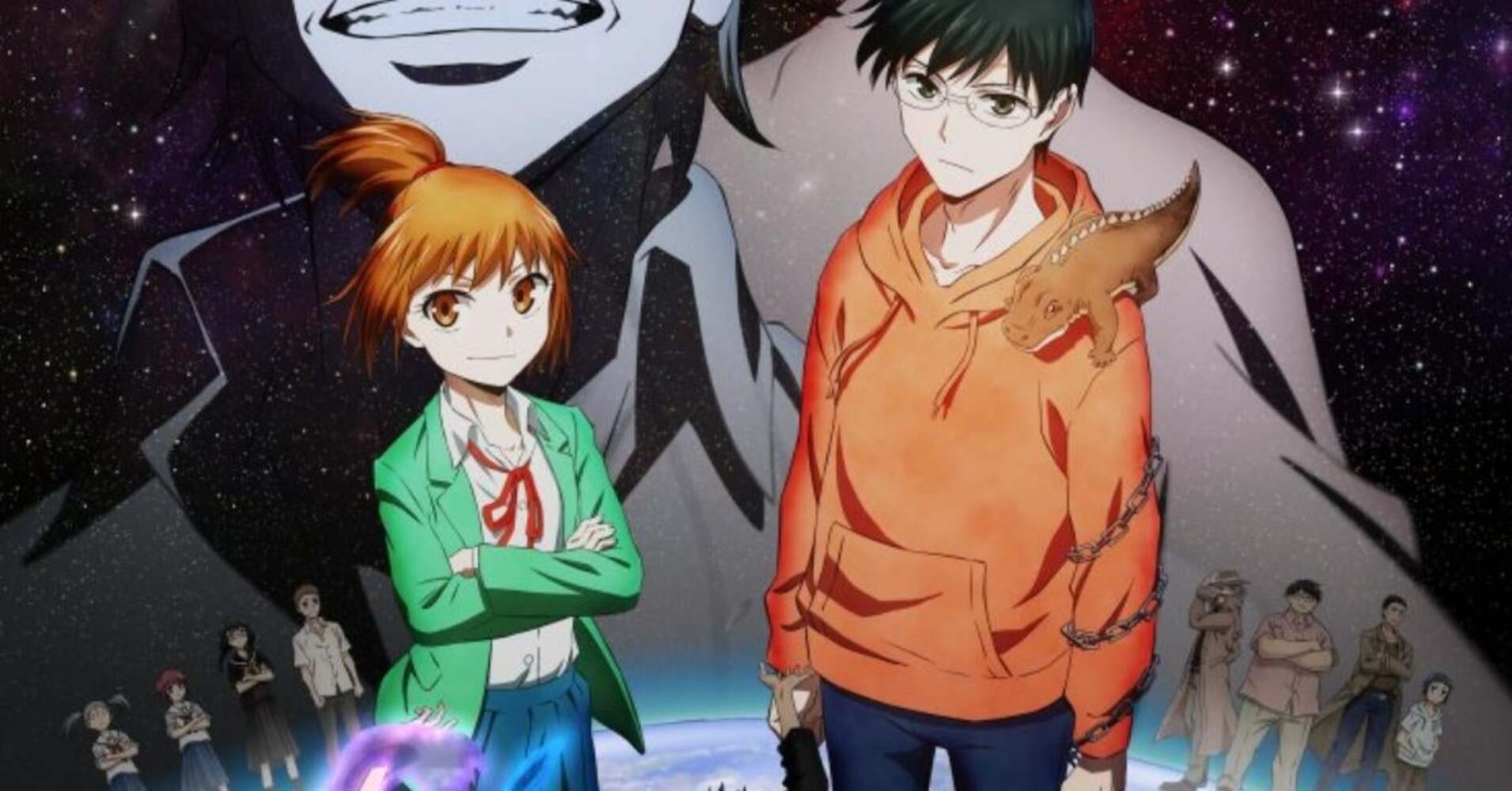 The Lucifer and Biscuit Hammer Episode 5 is set to release next weekend. A television series adaptation of the manga was announced on 24 January 2022. This series is produced by NAZ and directed by Nobuaki Nakanishi. The series is written by Satoshi Mizukami, the original author, and Yūichirō Momose, who designed the characters. Takatsugu Wakabayashi composed the soundtrack. A Japanese company, NAZ, produces and directs the series. Satoshi Mizukami did the original writing, Yūichirō Momose wrote the scripts, and Hajime Hatakeyama designed the characters. Takatsugu Wakabayashi composed the music for the series.

An enchanted lizard climbs up Yuuhi Amamiya’s bed and tells him he has been chosen to be a Beast Knight, a magical warrior tasked with helping a princess fight a Mage who is trying to wipe out humanity with a massive hammer that floats across space and is known as the Biscuit Hammer. Yuuhi’s plans to destroy the world himself are altered when Samidare Asahina tells him she intends to vanquish the mage and preserve it, but he changes his mind and decides to follow her.

As a martial artist, warrior, and a self-proclaimed hero of justice in a show that lacks even the ability to articulate a thing through action, this dingus is undercooked, yet somehow he ends up the episode’s most likable and engaged character. There’s probably also something to do with the fights in the story feeling arbitrary and ad hoc. Yuuhi just runs into a golem while going to the store and has to book it for his life until Shinonome steps in to kick it, but because the fight is there only for narrative purposes, three static frames and a bunch of speed lines don’t matter. 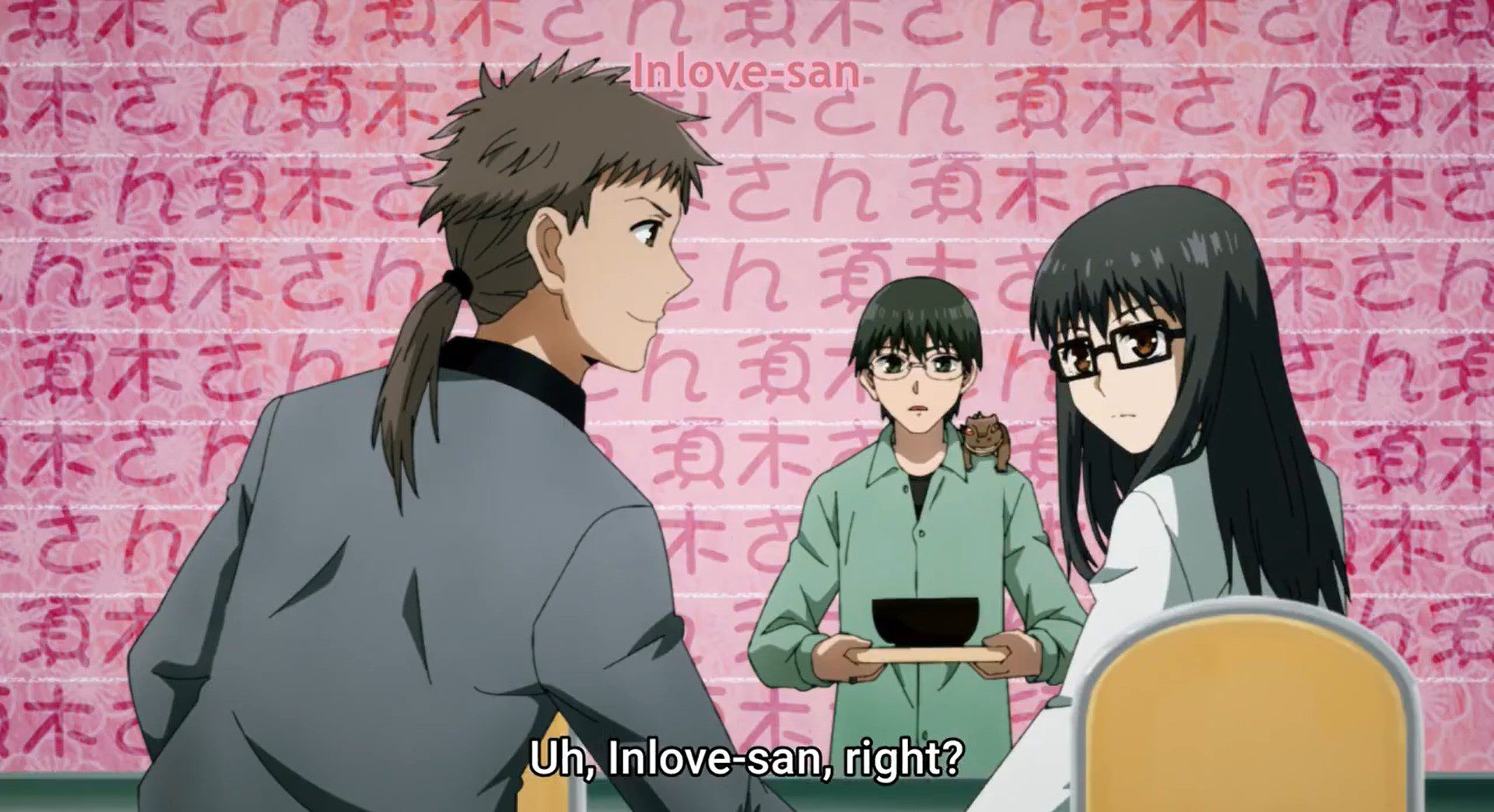 While it’s still not fantastic, and everyone watching would accept even a halfway passable cut of animation, this is one of the few times when both the poorer aspects of the source materials and the problems of the production are minimized. Shinonome’s talent and view as a warrior are what matter in the plot, and while the fight itself may not be visually appealing, it achieves the aim. That is ultimately the aim, and while getting there may not look beautiful, it serves the purpose.

After being released from the constraints of having to weave its character writing into a fight, the rest of the episode allows the players to hang out, learn more about each other, and delve into some of the underlying tension. Even Yuuhi and Noi get into a fight after the reptile knocks him to the ground. It’s nice to see Mr.Lizard lose patience with our ostensible heroes and put out the subtext behind their scheme to usurp the world’s annihilation so blatantly, especially given that he’s supposed to be Yuuhi’s partner in this struggle against the Biscuit Hammer. The trouble is that he isn’t stupid; he knows where he’s heading, and a stern talking to from anyone in authority is unlikely to sway his mind. The problem is that Yuuhi is self-aware enough to know this but has opted to go regardless. 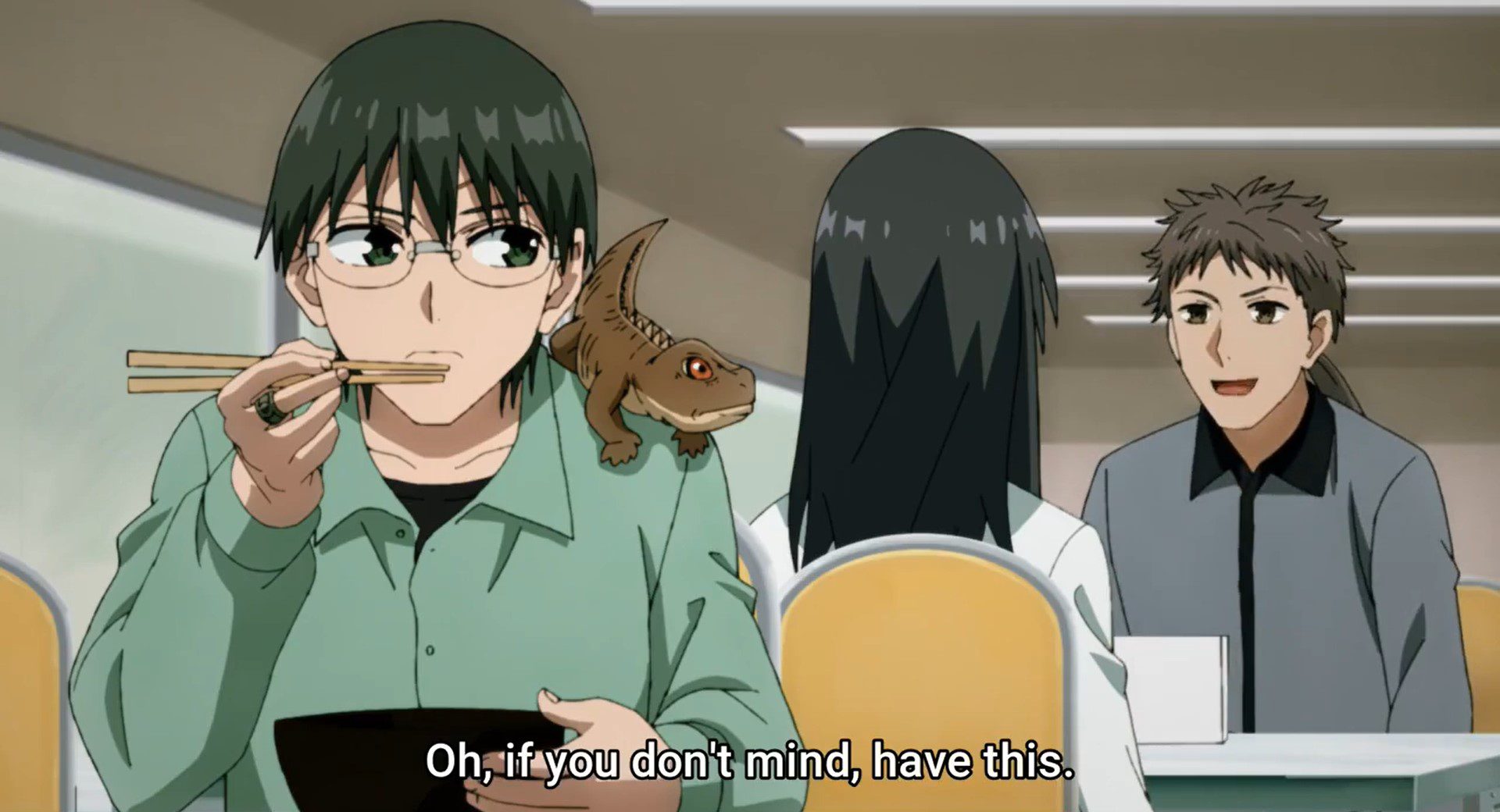 Thus, it’s hilarious to see Shinonome emerge as the most promising positive influence in Yuuhi’s life as the weirdo who sleeps on park benches, mimics tokusatsu heroes on screen, and acts like a dumbass whenever he appears. Despite Sami being outclassed as a fighter, he could quite easily obliterate Yuuhi, yet he makes them seem like old friends whenever he’s around. His presence makes them laugh at how silly they are with their Princess and Knight gimmick since he’s at least aware of his shortcomings. Shinonome is a self-assured, guileless oddo who is open and honest about who he is and what he wants out of life. In that regard, our heroes might learn a lot from him. Yuuhi kneeling to talk to Sami makes them much funnier because they’re taking the chuuni notion seriously.

Sami and Hisame’s frequently absent father appears in the latter half of this episode, which seems unusual if the figure was that significant. Instead, his presence is intended to elicit emotional responses about Sami and Hisame’s family background while also commenting on the greater theme of what it means to grow up. Despite her hatred for their father’s erratic behavior, Hisame acknowledges that she cannot respect him and cannot become the irresponsible adult that he appears to be. Shinonome offers a different perspective, noting that following your passions without regret can be a positive example to kids, showing them that growing up doesn’t have to be stressful. 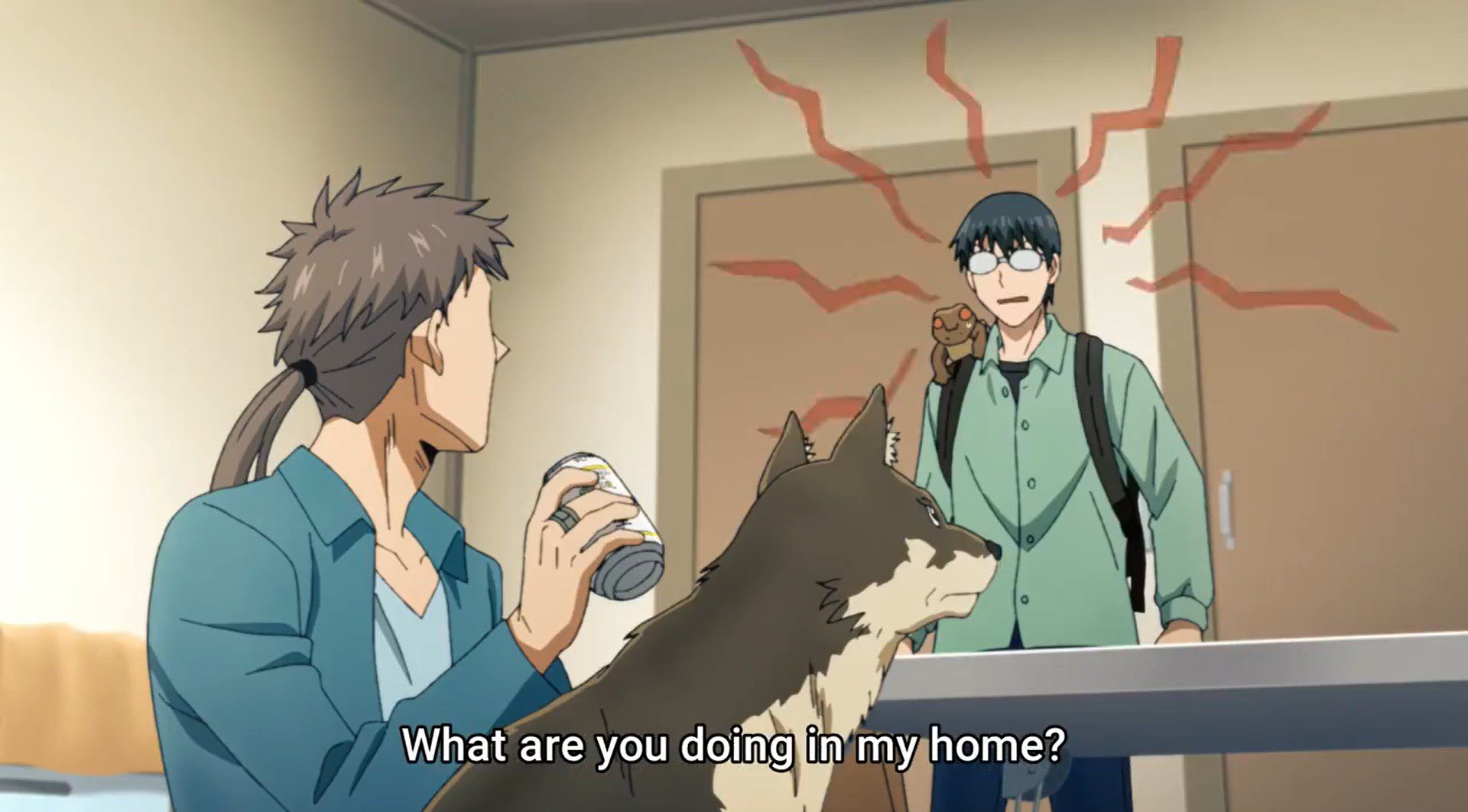 The episode concludes on a reflective note, There are a few odd edits here and there, but with a central character and a central idea, the show does come together holistically. This episode moves briskly from scene to scene, and some edits feel abrupt, but with a central character and idea to focus on, the show feels like it comes together. There are even some genuinely funny moments, such as Shinonome breaking into Yuuhi’s house to force him to watch magical girl anime. Or Shinonome’s dog familiar appeared mortified when Shinonome played fetch with it. Even if there are moments that I’d prefer to have flown more smoothly or looked nicer, at the very least, the production isn’t getting in the way of the interesting and likable parts. In the meantime, I count that as a success.

The Lucifer and Biscuit Hammer Episode 5 is set to release on 6 August 2022, Saturday at 1:55 AM. Episode 5 title is “The Knight, Shinonome Hangetsu.”