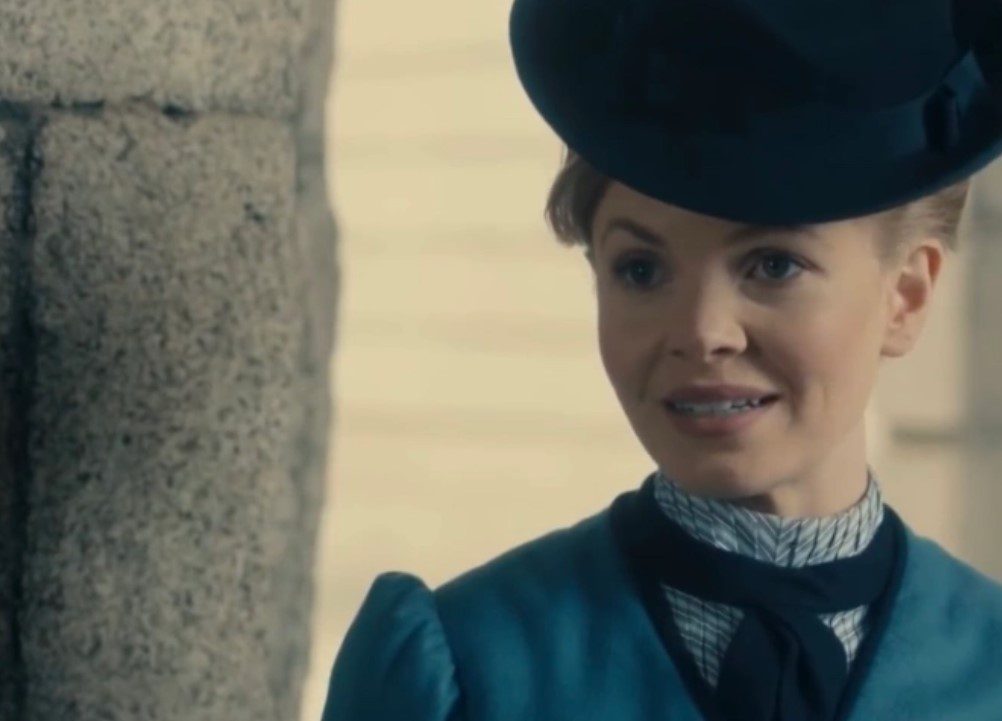 The last episode of the sophomore season is almost around the corner! So, let’s cover Miss Scarlet and the Duke Season 2 Episode 6. In this article, we will explain what to expect from the final episode, where to watch it, and the release date for this show. The Victorian-era period drama “Miss Scarlet and The Duke” is filled with social and economic issues that are still relevant today.

Eliza Scarlet, who first appears in the series, loses her father to death and is left alone. She doesn’t have enough money to support herself, and getting married would give her financial security, which is the only way out of this situation. Eliza, however, is adamant about finding a different solution and has no such plans of marrying someone for money. As a result, she decides to revive and expand her father’s detective agency. 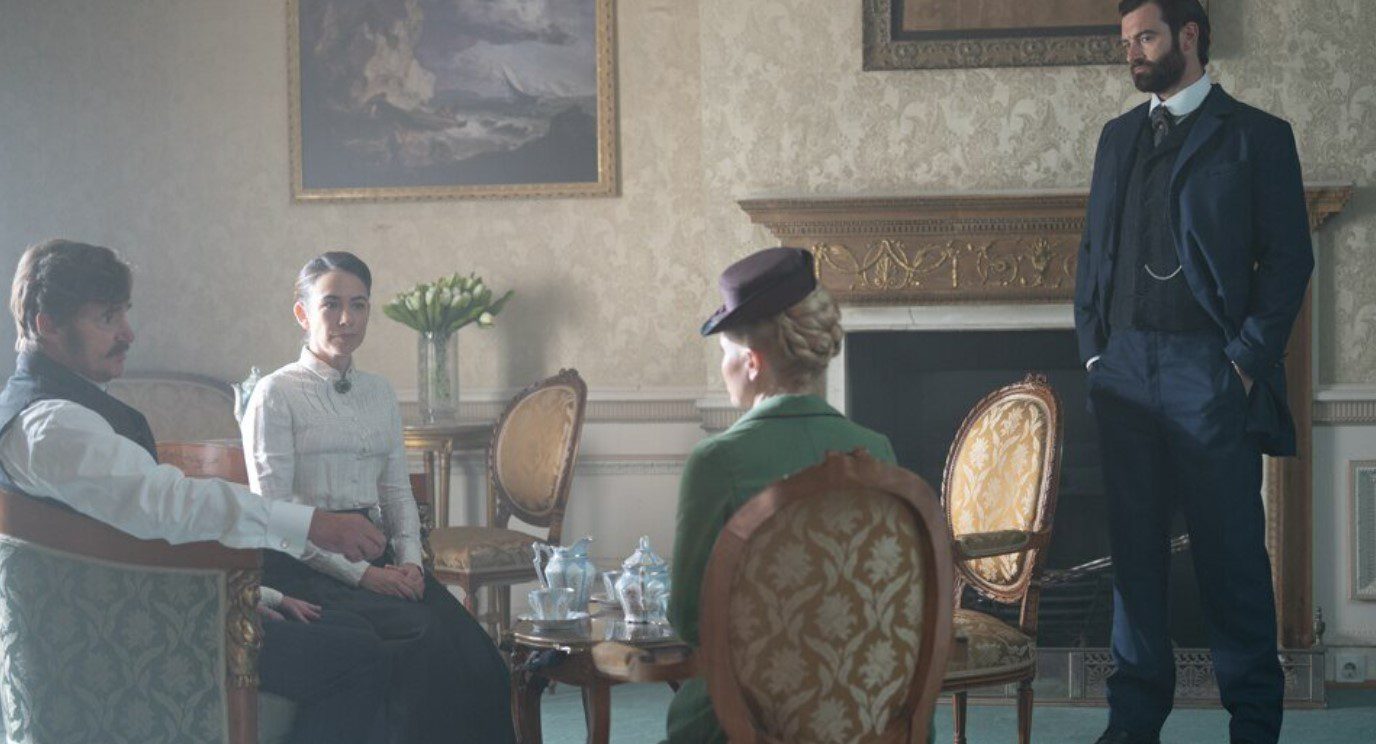 Miss Scarlet and the Duke Season 2 Episode 6: A still from the show.

What To Expect From Miss Scarlett And The Duke Season 2 Episode 6?

Eliza and the Duke are struggling in their relationship. On the other side, Just as Eliza agreed to work with him, Private eye Nash got shot. As they go deep into the investigation, Eliza and Moses discover that Eliza is the intended victim of the attempted murder. In the suspenseful conclusion of Miss Scarlet and the Duke, Eliza is seen frantically attempting to discover the cause of her detective father Henry’s passing.

Eliza, who was thought to have died of a heart attack, has learned that not everything is as it seems, and as time passes, she must solve a difficult puzzle.

What Is The Plot Of Miss Scarlet and The Duke Season 2?

After a series of murders feature elements from a well-known mystery author’s books, Eliza focuses her investigation on him. A new superintendent and a troubled young detective are both causing problems at work for The Duke. In a time when marriage is her only means of securing her financial future, Eliza’s father leaves her destitute after his passing. Eliza, on the other hand, is adamant about finding a workaround. Fortunately, she has her father’s private detective agency as a secret weapon. Eliza is fully aware of all the trade secrets, but as a refined 19th-century lady, she is never permitted to use them.

She needs a partner to function in this man’s world. Let’s introduce Scotland Yard’s Detective Inspector William Wellington, also known as “The Duke,” a womanizer, drinker, and gambler. When Eliza and The Duke decide to work together to solve crimes in the murkiest corners of 1880s London, their mismatched, fiery relationship will ignite and simmer with sexual tension.

Meet The Cast Of Miss Scarlet and The Duke Season 2!

The protagonist, Eliza Scarlet, is considered unfit for a detective’s role but is determined to disprove everyone’s assumptions; Kate Phillips plays her. Stuart Martin portrays William “The Duke” Wellington. He is a Scottish law enforcement official and a close friend of Eliza’s from their youth. Ivy, the Scarlet family’s housekeeper, is portrayed by Cathy Belton and is aware of Eliza’s thoughts and emotions. Rupert Parker, who Andrew Gower portrays, is Eliza’s friend and appears to be unconventional like her, which explains their friendship.

Miss Scarlet and the Duke Season 2 Episode 6: A still from the show.

Moses, played by Ansu Kabia, is Eliza’s adversary when she first begins her career as a detective. Almost every ensemble cast member is anticipated to return, except Danny Midwinter (Detective Inspector Frank Jenkins) and Kevin Doyle (Henry Scarlet).

Miss Scarlet and The Duke Season 2 Episode 6 will release on July 19, 2022. The final episode of the season will be titled “The Proposal,” directed by Ivan Zivkovic, and Rachel New and Ben Edwards penned the script.

Where To Watch Miss Scarlet and The Duke?

If you wish to stream Miss Scarlet and The Duke, you can do it from the PBS Masterpiece channel add-on to your Prime Video subscription. Moreover, you can buy or rent the episodes from Amazon Prime Video, Vudu Fandango, or Apple iTunes.