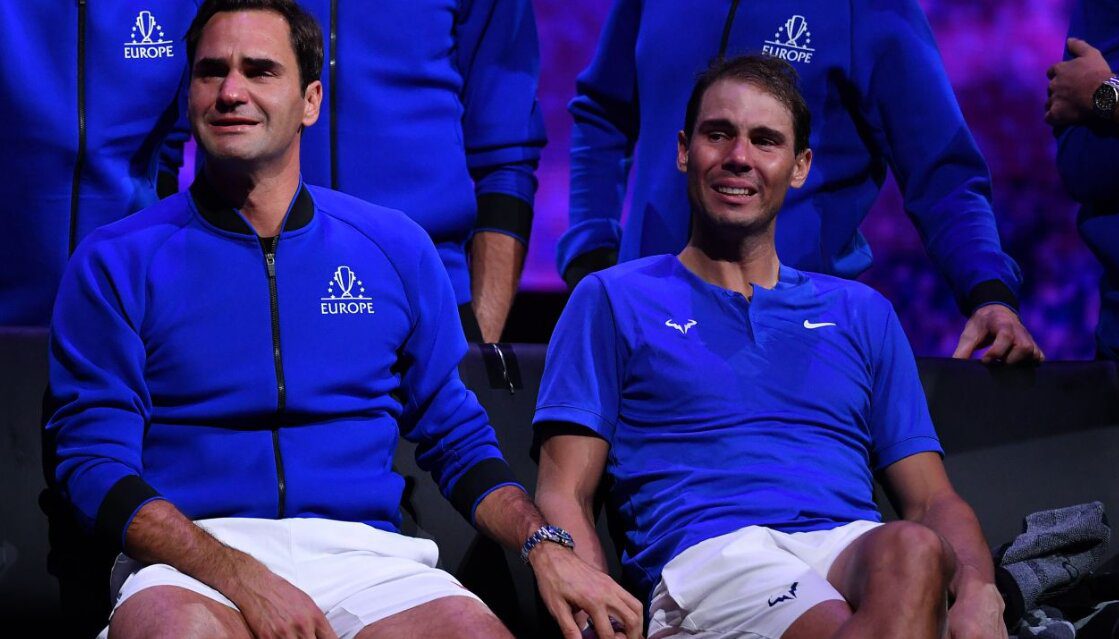 On September 24, 2022, Rafael Nadal decided to pull out of the Laver Cup for personal reasons. The decision was taken after Nadal did not feel like himself on the court. After having attended the conference in London with the Spanish reporters, Nadal announced his intention of calling it quits. It was only after Roger Federer’s farewell that the Spanish legend decided to withdraw himself from the remainder of the Laver Cup.

The 36-year-old added he was not good and that he had a lot on his plate to deal with at the moment. Plus, the pressure of the game was adding to his difficulties. It was a different pressure that he was feeling. However, for Nadal, the most important thing was participating in the Laver Cup, which he did, and hence he was happy.

It has been brought to light that the winner of Grand Slam Titles 22 times has lately been dealing with an injury in the abdomen. He spent most of his summer suffering from his injuries. After that, Nadel continued to fight with his injuries which caused him to withdraw himself from the Laver Cup game before the semi-finals could take place.

Who is Rafael Nadal?

Born on September 3, 1986, Rafael Nadal Parera is a professional tennis player hailing from Spain. The Association of Tennis Professionals has ranked Rafael as no. 3 in the singles. For 209 weeks consecutively, Rafael was given the first rank. Having won the Grand Slam men’s single titles 22 times and French Open titles 14 times, Rafael Nadal has prominently won a record. 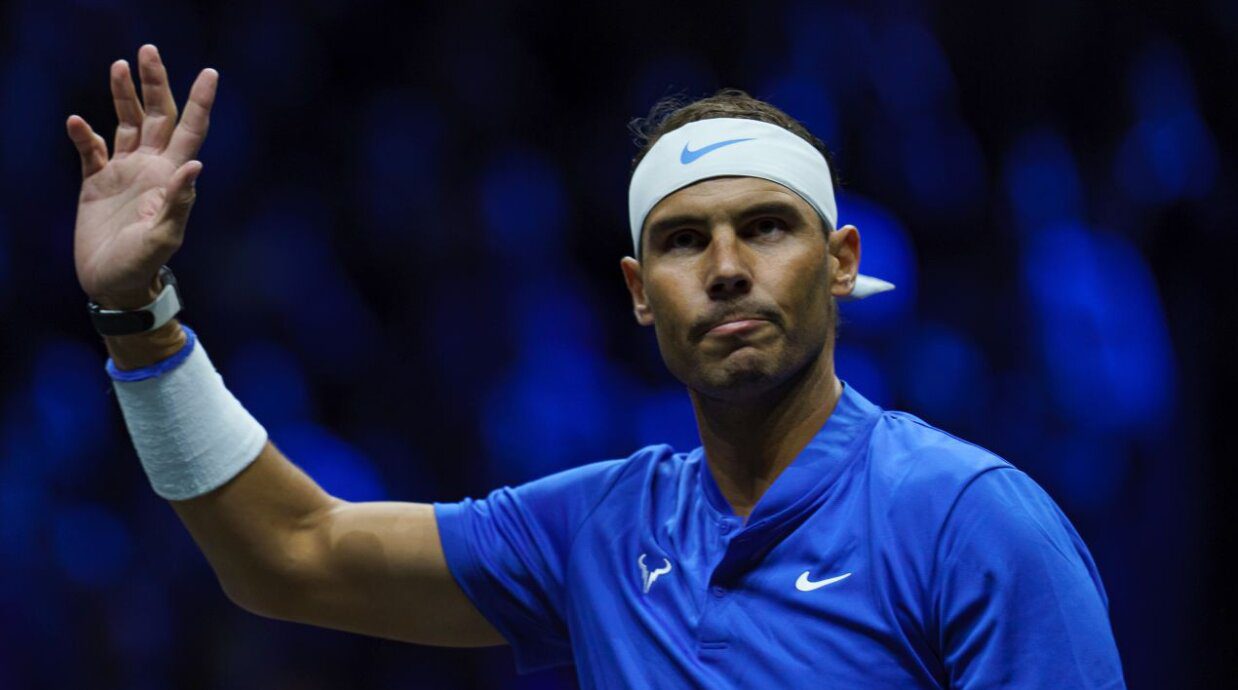 Nadal retires due to personal reasons.

Along with Roger Federer and Novak Djokovic, Rafel has been dominating men’s tennis for the longest time. They are collectively known as the Big Three and are reportedly considered to be the most successful tennis players.

After having suffered from grave injuries for two seasons in a row, Nadal made an exceptional comeback in 2013 and made it to 14 finals, therefore, bagging the awards for two majors and five master events. His consistent performance was followed by his victory during the French Open, whereby he secured six titles.

A player who has his left hand as the dominant hand has continued to break records to date with his exemplary skills and talent. He is a recipient of multiple awards besides being an Olympic champion two times now. Rafael Nadal is also known to engage himself in active philanthropy.

However, the news of his exit from the game has left his fans rightly sad, but his reasons are understandable.

Who replaced Nadal after his withdrawal from Laver Cup?

Federer and Nadal have been known for their captivating rivalries. Pictures of the two sharing a very wholesome moment went viral on social media after they were seen crying together for their defeat at London’s O2 arena. The tournament organizers, however, revealed that Rafael Nadel is going to be replaced by Cameron Norrie. Nadal, on the other hand, is expecting a baby anytime soon with his wife, Mery Parello. However, despite the given circumstances, to honor his professional game for one last time, Nadal made a trip to London along with Roger Federer.

Who is Cameron Norrie?

A professional tennis player from Britain, Cameron Norrie, has a ranking of 8 in singles as per reports that were shared on September 12, 2022. Since October 18, 2021, Norrie has been reportedly titled No.1 in men’s singles. Besides, Norrie also has a record of winning ATP titles four times.

Borin in 1995, Norrie began his career since the time he was a junior. He participated in the senior tournament for the first time in 2013 and therefore won the first round, which was the qualifying round. At the age of 18, Norrie’s rank was over 1000, which improved to 973, followed by 637 in June 2014. Since then, Cameron Norrie’s career has been on the rise, and very recently, he replaced Nadel at the Laver Cup tournament.

He made his debut at the age of 27 in this tournament and, however, feels honored to be a member of the team that Rafael Nadal was a part of. Even though Team Europe could not go home victorious this time, Norrie enjoyed his participation and looked forward to more such tournaments.

With so much going on, it is indeed a matter of extreme sorrow that Rafael will no longer play for the team, but everyone is glad for the contributions that Rafael has made so far.