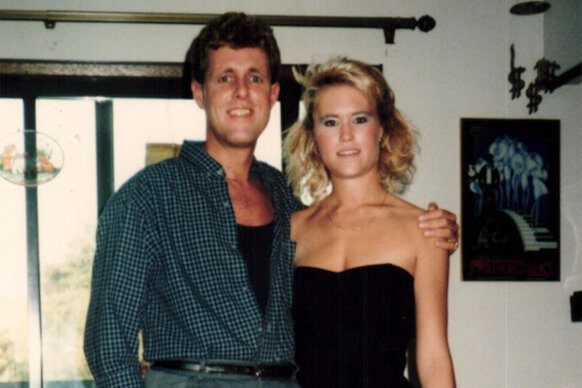 With the episodes released every week for the series, fans are wondering about how to watch Sleeping With Death. Well, we have curated a perfect streaming guide for you guys. Now, first, tell me, how would you feel if you slept peacefully at night and just woke up to someone, preferably your loved ones such as family or friend, ending up dead beside you? Horrifying, right?

This is what the series tries to cover with each of its episodes. The horrific truth of being involved in a crime that you never can even think of committing yourself. Another factor is the statement that describes life perfectly. It is about how you can laugh or fight with one person and sleep at night, and the next day, they are just gone. It is so traumatic for anyone in this situation.

Imagine sleeping with your mom angry and after having fought, and the next day, she is just not there. Even though the series focuses on the crime genre of series, it is important to learn a very valuable lesson from here. It is about how you should value each of your relationships with family and mates because you do not know what might happen tomorrow. The investigation in these sorts of cases generally takes two types of paths.

The first one is whether or not the family member who was asleep beside the victim was a murderer. I mean, no one can be trusted in such a situation, even the family. But there is a strong possibility that this murder might have been committed by someone outside of the family as well. Someone who was probably close to them, such as a family friend or a coworker, or even a neighbor. 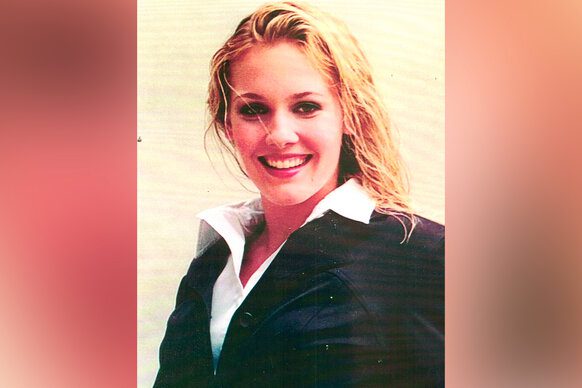 The investigators also break down this path and clear out the suspects who fall on this list. Other than that, in some very small probability of cases, there are even criminals who are just criminals in general and might have no relation whatsoever with the victim and kill them just because they want to. Thus, it is surely an interesting approach to the killer genre series where we see a breakdown of the whole crime taking place and the murderer is discovered in the end.

How to Watch Sleeping With Death Online? Streaming Guide

Sleeping With Death airs every week on Oxygen at 7 PM Eastern Time. You can mark your calendars for Sundays. This is the time that an official broadcast takes place. Users can also check out Oxygen’s official website.

Later, episodes will also be available to live stream. This is made possible by various platforms such as Fubo TV or DirecTV. Fubo TV comes along with a free trial which users who are signing up for the first time can use to watch Sleeping With Death for absolutely free in the United States.

DirecTV is more on the costlier side of the streaming options but also gives returns on the amount you are putting in. With 69.99 dollars a month, fans will be able to get access to almost all the cable channels in the country with a live streaming option, as well as if they want to stream the episodes later as well.

Demand services are also valid in order to watch the show. Users will be able to buy or rent all the latest episodes for a small cost. I suggest you read the terms and conditions properly before making a purchase.

When is the new episode of Sleeping With Death released?

Sleeping With Death Episode 4 is scheduled for the 20th of November, 2022. Fans can use the streaming guide above to catch it live or even stream the entry later. It will focus on a mother who has been killed in the middle of the night. The bizarre part is that her young daughter was sleeping right by her side. It would be interesting to see how the investigation turns out in this case.