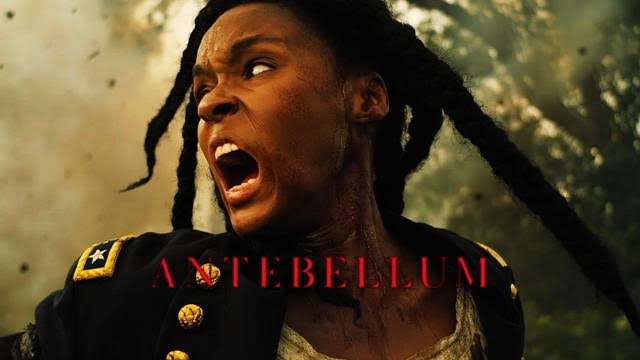 Antebellum is an upcoming horror thriller film that is written and directed by Gerard Bush and Christopher Renz. It is a movie that has a good cast of characters which will make the movie quite good. Ray Mansfield and Sean McKittrick will serve as producers of the movie and it will be distributed by Lionsgate. The movie’s filming began in May of 2019. In this, we follow the story of Veronica Henley who is an author by occupation and she is very successful at his job. She finds out that she is trapped a reality during the Underground Railroad period which is a living nightmare. 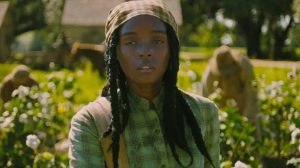 Veronica needs to find a way to escape the hell she is trapped in. As for the cast for the movie, it consists of Janelle Monáe as Veronica Henley, Marque Richardson as Nick DeWall, Eric Lange as Aldo Weaver, Jack Huston as Hugo Meadows, Kiersey Clemons as Shoshanna Meadows, Tongayi Chirisa as Archie Stokes, Gabourey Sidibe as Bridget, Robert Aramayo, Lily Cowles, Jena Malone and London Boyce as Kennedi Henley.

Like all the movies of 2020, the movie was delayed. It was originally planned to release on 24 April 2020 but due to Covid-19, it was pushed back. Now it will be releasing on 18 September 2020 and it will be available on premium video on demand in the United States. It is a very interesting premise for a horror movie and with such cast of characters, it will be interesting to see how the movie will perform.