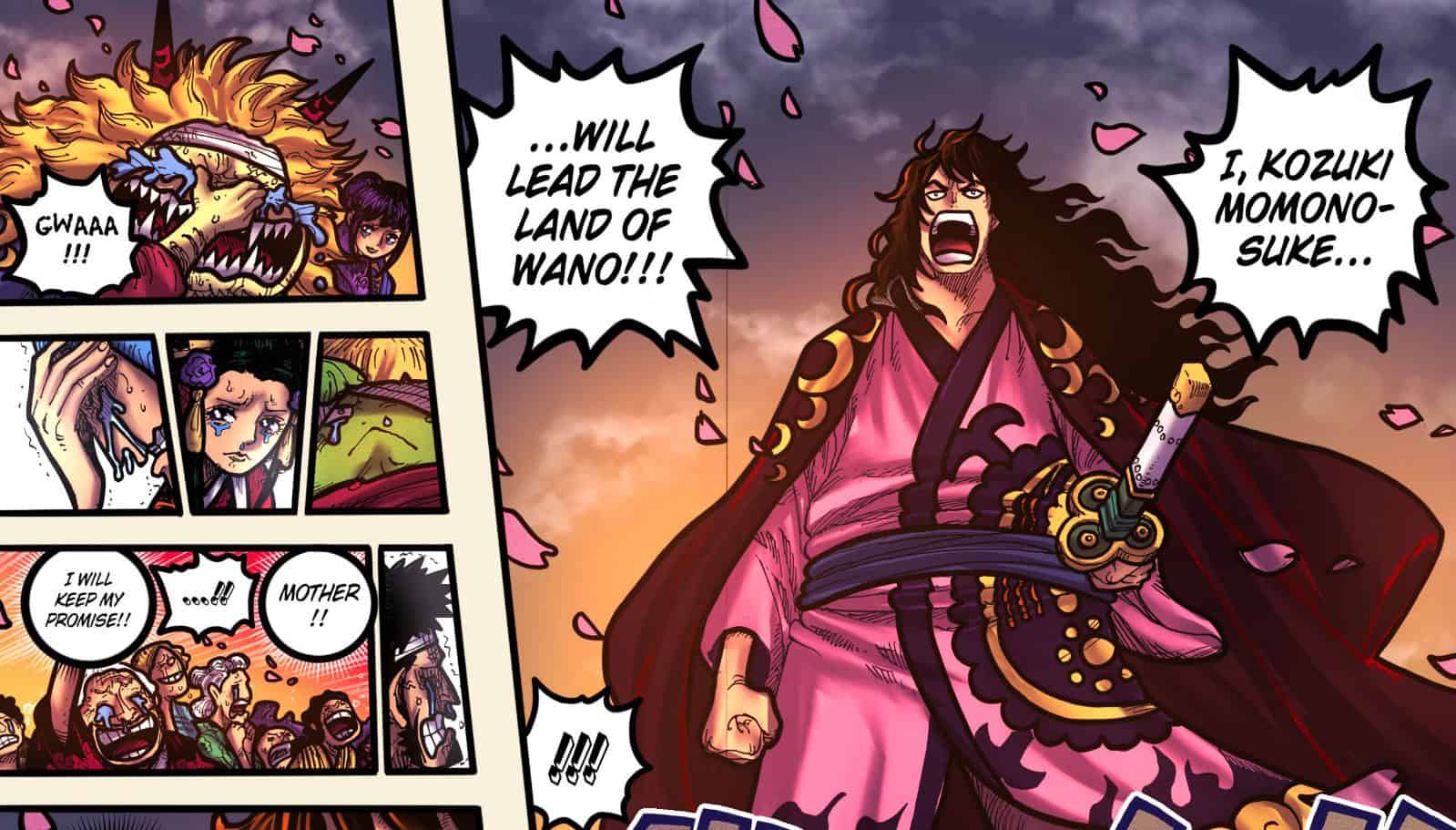 The anime and manga series One Piece has been a bestseller for many years and has a large fanbase, which includes millions of fans around the world. Momonosuke, who plays an important role in the series, has become a fan favorite as he is a brave and determined character. He is also a powerful fighter and a great strategist, which makes him a great role model for many readers.

He is the current leader of the Kozuki family and the son of the late Kozuki Oden. He was born in the Land of Wano twenty-two years ago before being taken away by Kaido and held captive for the past ten years. Despite this, he retains his dream of breaking free from Kaido’s tyranny and restoring his country’s former glory.

Momonosuke story is incredibly touching as he is the son of the slain lord and samurai. He trained in the ways of the samurai and had to suffer the sad fate of being cut up and put into a barrel by Kaido. One of the strongest pirates in the world. He then had to live with the pirates, become their friend, and fight against his father’s enemies.

Momonosuke’s mysterious and calm nature and aura of toughness often lead many to see him as an admirable, if not decisive, character. The powerful and tragic motif has been compounded with the latest development that Momonosuke is Kozuki Oden‘s son and is meant to succeed Oden’s legacy. And with that being said, we finally got to see Momonosuke’s adult version. If you want to know in which chapter Oden’s son turned into an adult, then you will get the answer here.

Also Read: 20 Characters Who Can Beat Blackbeard In One Piece

What Chapter Does Momonosuke Grow Up?

In Chapter 1051 of One Piece, readers finally see Momonosuke’s full adult look. Let us briefly describe what happened in the past few chapters and how we got to this part. In chapter 1023, we got a glimpse of Momonosuke’s full-grown dragon form, and we were confident we wouldn’t have to wait any longer to see what he would look like at 28.

As you already know, he traveled back at age 8 to avenge his parent’s and sisters’ death and bring back peace to his country. But as we moved forward with the story, he went through a lot. After many betrayals and tragic incidents, he finally made it as a full-grown adult after he asked Shinobu to turn him 20 years older than the present time. 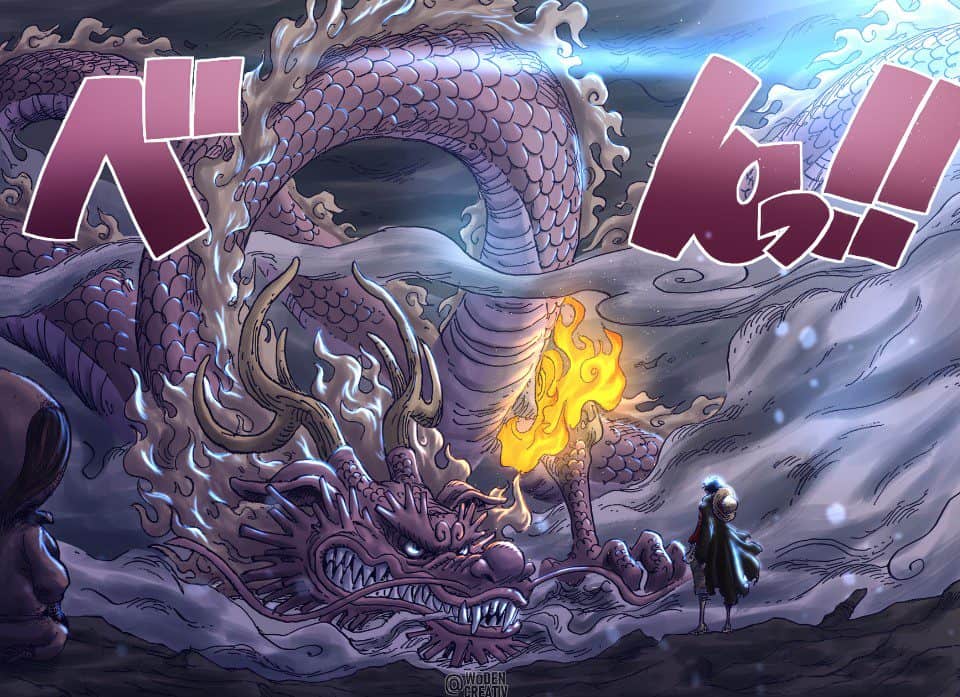 Despite his grown-up facade, he is still a child, and his decision-making ability is nowhere close to that of a 28-year-old man. Momonosuke returns to Wano and announces that Kaido and Orochi are gone forever, so they will no longer haunt the people. He gives a moving speech but struggles to speak up his thoughts and asks Kin’emon for guidance.

He swears to return the barren land to the paradise it once was before the pirates started to haunt the peace of Wano. He also tells them he transitioned 20 years to save the country, and he will need the strength of the people to get the country back to its proper position under his leadership.

Is Momonosuke now older than Luffy?

Yes, biologically, he is now older than Luffy, but that does not change the fact Luffy is wiser than him. After his transmission, Momonosuke is just a kid locked inside an adult’s body. But technically, he is now much older than Luffy, so he can be considered an adult as Luffy told him earlier he would still consider Momonosuke his younger brother. Even during his speech as an adult, Momonosuke thought about Luffy’s words, which gave him the courage to lead his country with no fear of looking back.

Where To Read One Piece Chapters Online?

One Piece digital chapters are currently available on Viz media’s official website. The first three and last three chapters are free to read all the rest of the chapters have to get Viz’s monthly subscription which is $1.99. You can also get paperback copies from Amazon and read the chapters digitally on different platforms such as Google Play, iBooks, and Kindle by getting their subscription.