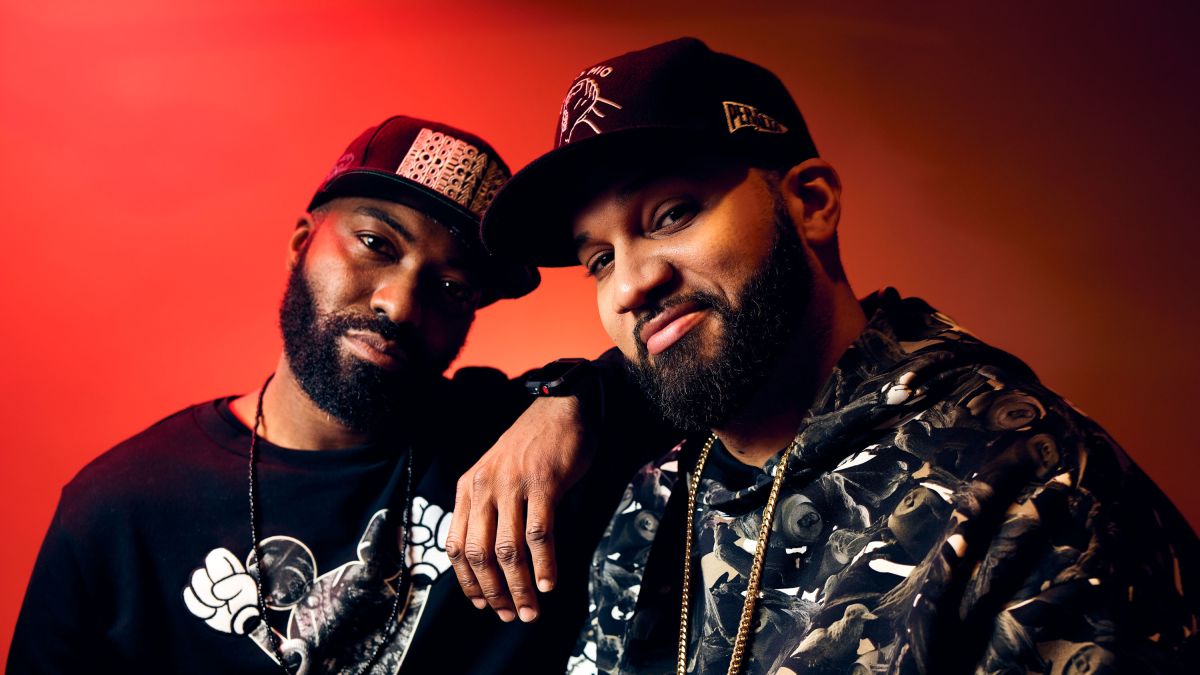 Desus and Mero - aka "The Bodega Boys"

Well, it’s official, showtime confirmed that “Desus and Mero” will not resume for a fifth season. The late-night comedy duo has decided to part ways. “The Bodega Boys” duo and the co-hosts of the Showtime late-night talk show have officially separated their ways. After months of conjecture, Showtime has confirmed the news to the IndieWire that the duo will be pursuing separate opportunities.

A Showtime spokesman told Indiewire that Showtime’s late-night show “Desus and Mero” will not be resuming for the fifth season. The final episode aired on Thursday, June 23. The Kid Mero and Desus Nice will be separating their ways and pursuing independent opportunities moving forward.

Also read: Did Kat Stickler and Cam Winter Break Up? Any Truth to the Rumors?

The source continues by stating that Desus Nice and The Kid Mero have made a name for themselves in the comedy area and in the late-night show as quick-witted cultural speakers. Throughout the show’s run, the series won a WGA Award and received Critics’ Choice nominations. Also, the show scored interviews with President Obama, President Joe Biden, David Letterman, Derek Jeter, Missy Elliott, Yo-Yo Ma, and many more. The duo has been excellent hosts, along with the team at JAX Media and the brilliant crew.

Daniel aka Desus & Joel aka Mero first rose to fame as a duo with Complex TV’s “Desus v/s Mero” podcast, followed by Viceland’s  “Desus and Mero” through June 2018. The series premiered in February 2019. 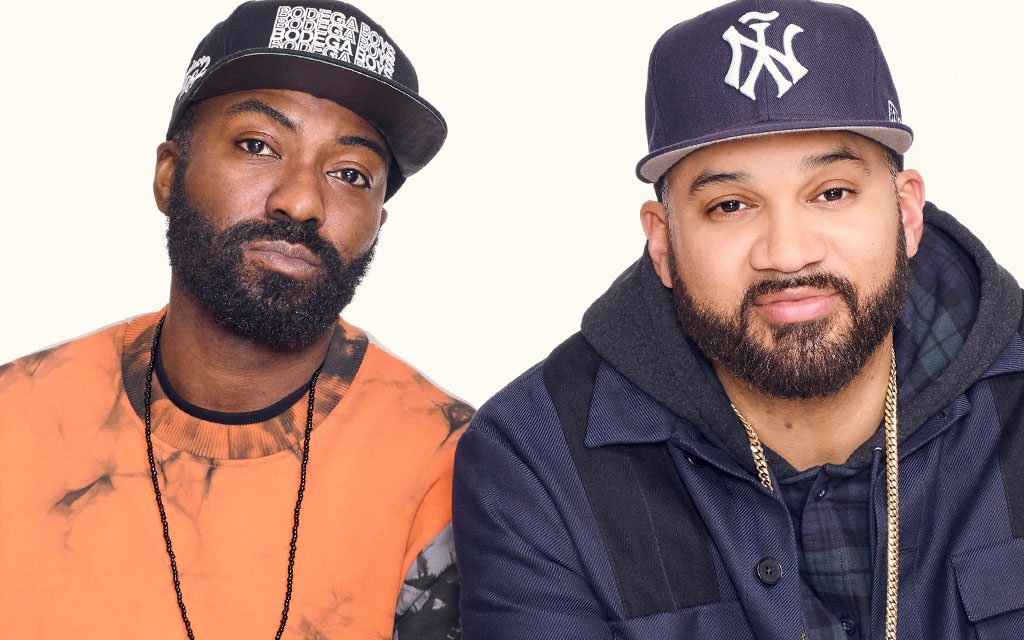 Desus and Mero- hosts of “Showtime”

Recently, in June 2022, Desus tweeted to fans that they should not think that he abandoned them, that the art is coming back and that he loves them all. The series “Desus and Mero” won a Writers Guild of America Award last year in 2021, for the “Best Comedy/Variety Talk Series”. Deus exclusively stated IndieWire in May 2022 that their latest season is even more polished now, with the show just hitting its stride, kicking off with an exclusive interview with Oscar winner Denzel Washington!

He continued to say that you have to trust your gut in these interviews. That is why the interviews are so organic and natural. They are not trying to get you out here looking stupid, they just try to have a good time and learn about you and produce a good television show, he added. The duo also returned with their first official showrunner- J.D. Amato, the executive producer of The Chris Gethard Show and also the senior field producer of the Problem with Jon Stewart.

The pair recently returned to the studio after spending a lot of the pandemic shooting from their own homes. Shows that had received much buzz and saw them tipped to score a late-night Emmy nomination!

Also read: Why did Comedy Duo Abbott & Costello Break Up?

Desus and Mero made over 170 episodes in the series in 2019. David Letterman once also called them “the future of late-night”. The Showtime version is the duo’s third series. They have previously hosted a show on Complex T.V starting in 2014 and on Viceland starting in 2016. They also have produced over 250 episodes of their much-liked “Bodega Boys” podcasts.

In July 2020, just after the Paramount Global-owned network moved their late-night show from Mondays to Sunday nights, the duo talked about their relationship. 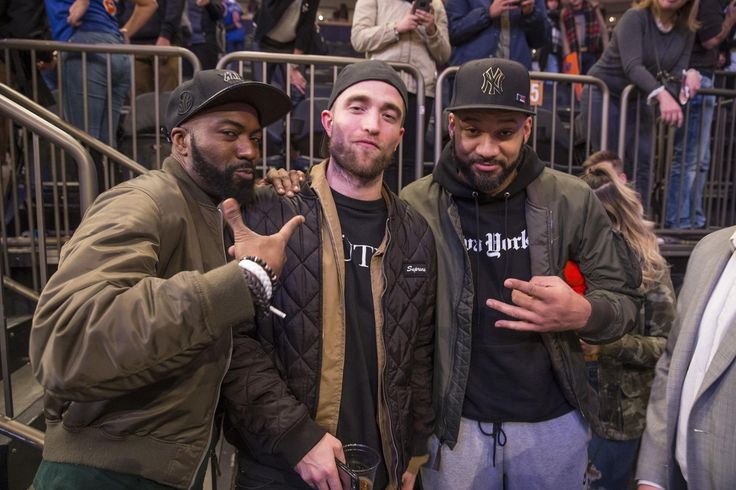 Desus and Mero with Robert Pattinson at the NY Knicks game

Mero told Deadline that they both have a soul connection. They can finish each other’s sentences, and it’s like, one is on Mars, and the other is on Jupiter, but they have a really strong Wi-Fi connection, it doesn’t matter. The physical closeness helps with physical comedy, but like jokes hit, no matter what, he added. The T.V show had aired only 15 episodes as compared to its previous seasons, which had a total of 50 episodes. The twosome had stopped their podcasts, and the last episode of the podcast was aired in November.

Desus also took to Twitter to confirm the sad news as he thanked his fans, “The Bodega Hive”, for being a special part of his journey as a host. However, fans of the Bodega Boys seem very unhappy with the split of their favorite hosts, and the buzz on Twitter is proof of that. It is also unlikely that the duo will cease their presence publicly after having such a smashing hit with their podcasts and their late-night talk show on Showtime.